The Georgia-born actor is currently starring as Brooklyn teenager Miles Morales in the new Spider-Man: Into the Spider-Verse movie – which has been setting box office records for its opening weekend as an animated movie release in December. 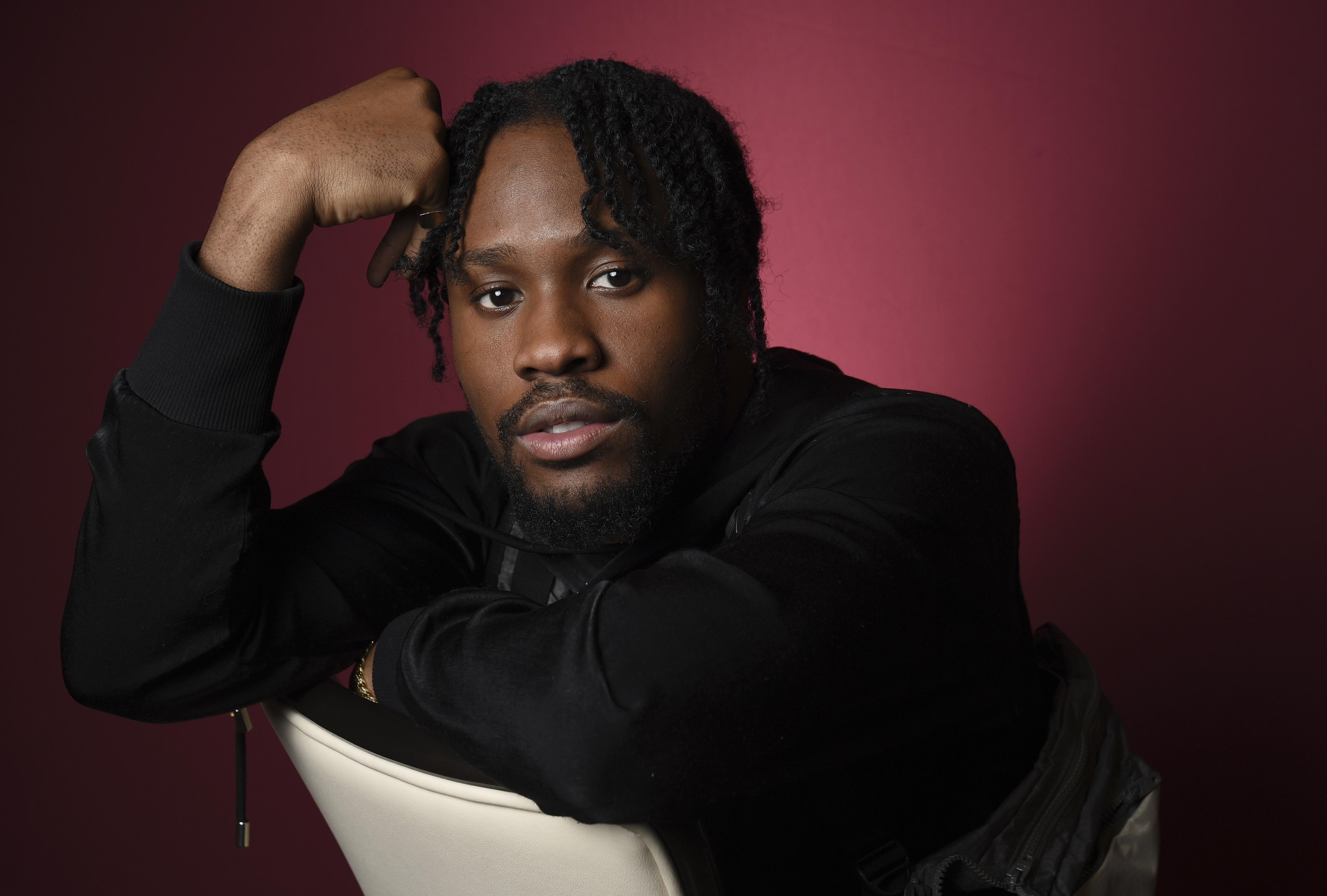 Shameik, 23, said: “When I was in seventh grade my teacher straight up told me I would not be an actor.

"But my peers, like the kids that saw me dancing and on TV when I was little, they supported me.

“It’s very important for kids to feel like anything is possible when they put their mind to it.

“If you’re passionate about it, following that path might lead you to what you’re really supposed to do.”

Shameik gained his first acting role at the age of 16 in Reed Between the Lines, just months after teachers at Lithonia High School told him he’d never get the break.

He credits his parents and family for supporting him in his dream career. 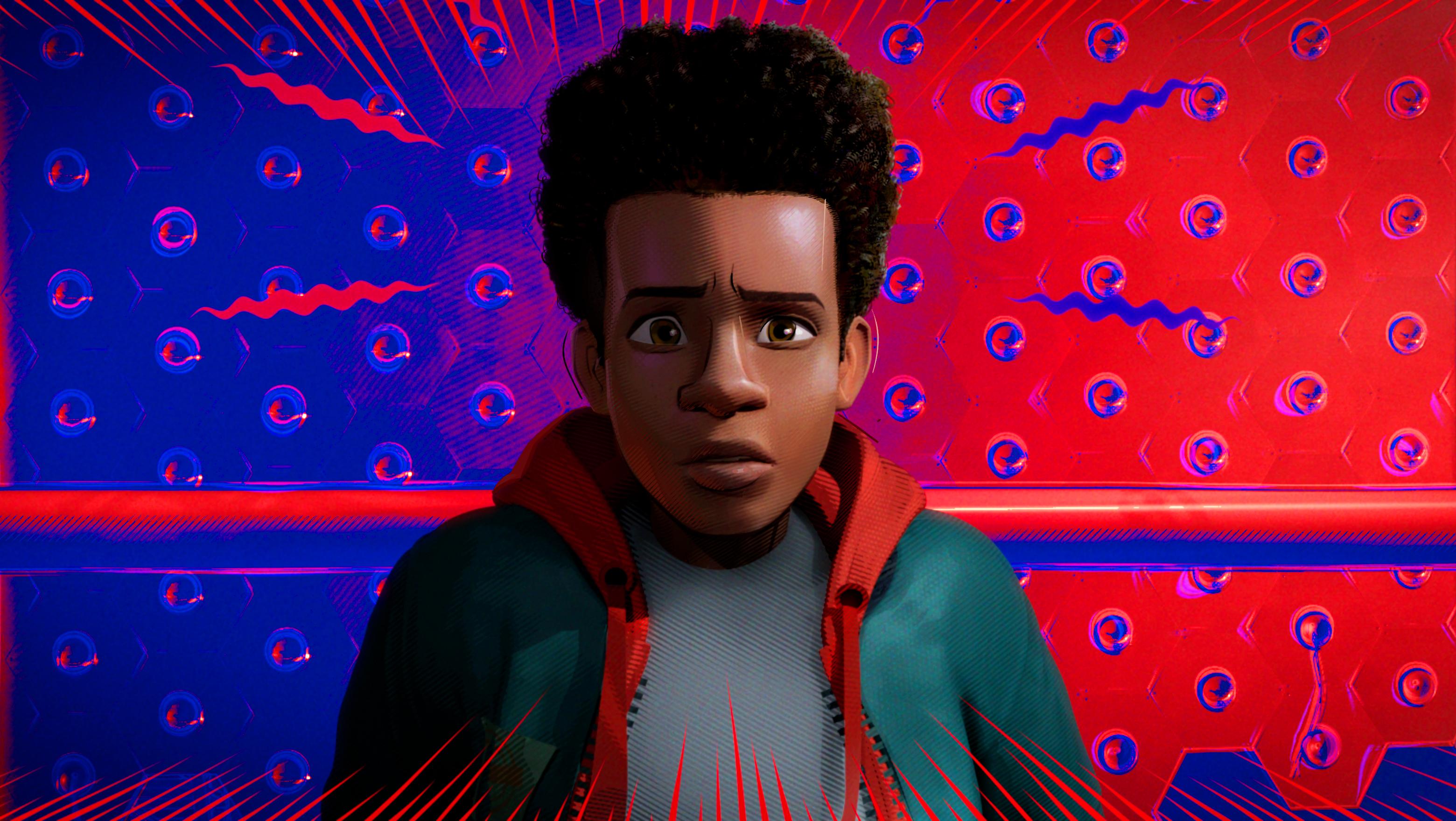 He also made a name for himself winning freestyle dance battles and uploading singing and dancing videos on his own YouTube channel ‘Meak’s World’ leading to a significant online following.

Now aged 23, Moore is recognised as a singer, rapper and actor and has starred in the Incredible Crew and The Get Down.

For the first time Sony Pictures has opened up a different Spider-Man universe, the ‘Spider-Verse’, where more than one person can wear the mask.

Fans of the film will see Miles Morales preparing to leap into the next stage of his life, like many young people today who are struggling to find out who they are and what they are meant to be.

In a new digital campaign, Vodafone and Sony Pictures have teamed up to lead young people to the Future Jobs Finder, drawing on the movie’s central theme: that anyone can achieve their full potential with the right skills and support.

The initiative has committed to support 10 million young people to access digital, learning and employment opportunities by 2022.

Shameik took the Future Jobs Finder to test to identify his skills and which digital career he would be suited to.

Shameik confidently said: “I am a multi-media developer for sure.”

Vodafone’s spokesman, Joakim Reiter, added: “Future Jobs Finder has been specifically designed to help young adults make a connection between their skills and digital careers they may never have thought of.

“Together we can harness the power of technology, and the excitement around the movie, to engage with young people to help them realise their potential.”

From now until January 31st fans of the film will be able to apply for the careers experience of a lifetime.

On the Future Jobs Finder platform they will be asked to answer the question ‘What’s your career superpower?’ in 500 characters of less.

Two winning respondents will fly to Los Angeles for one-to-one career sessions with the Sony Pictures animators who worked on the movie.

The experience will also include a guided tour of the Sony Pictures studio and two days to enjoy LA.

This will be followed by three days of creative skills workshops at Vodafone’s London headquarters with the brand’s in-house Spider-Verse team.