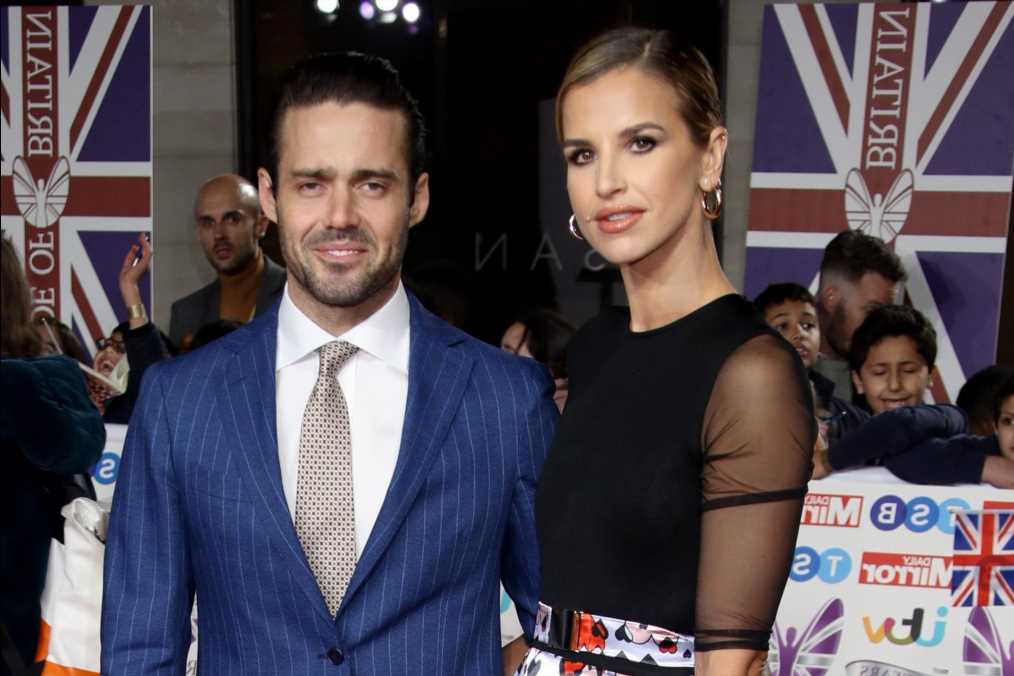 The couple, who were married in June 2018, have a three-year-old son named Theodore and a one-year-old daughter called Gigi. 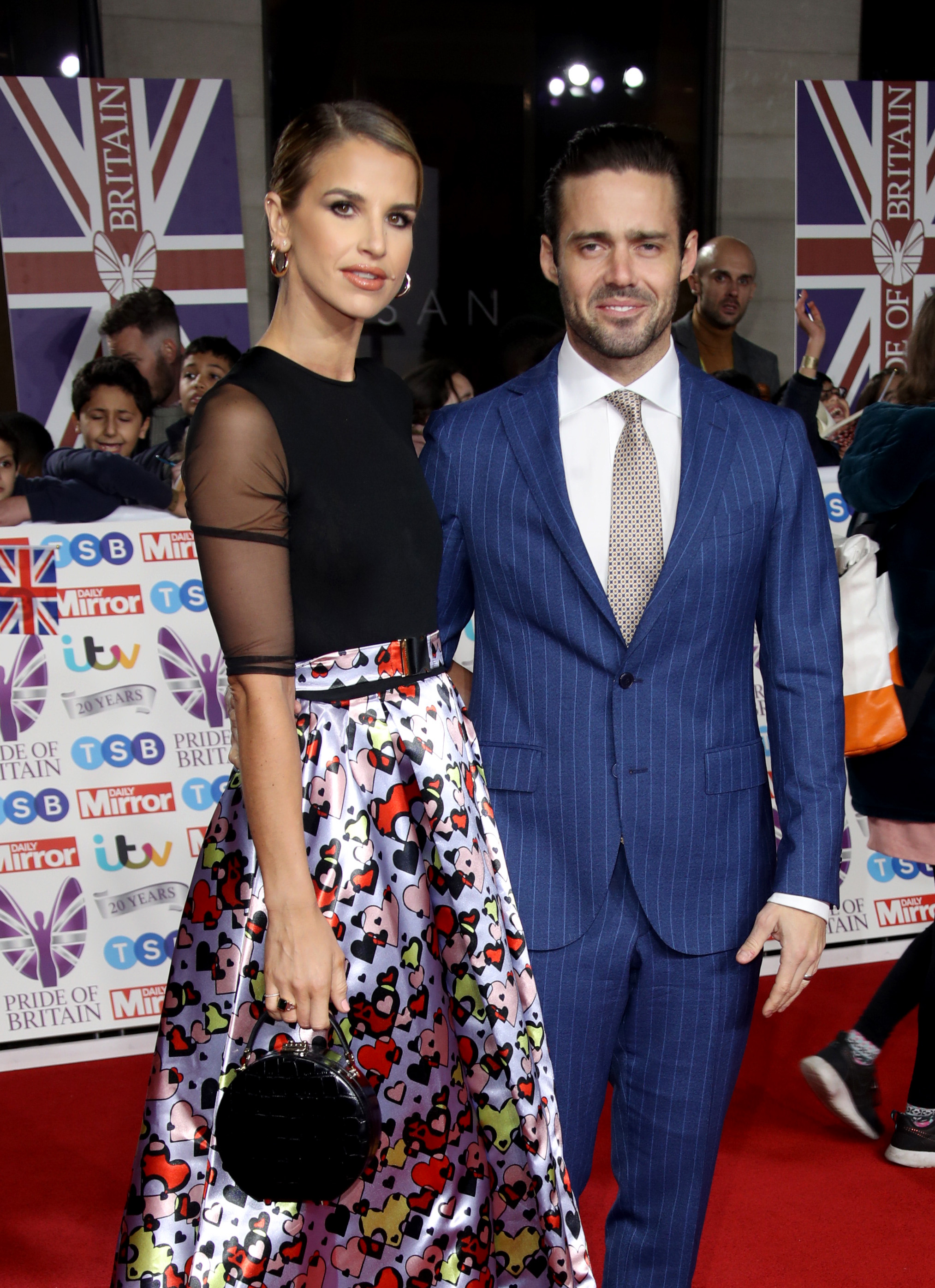 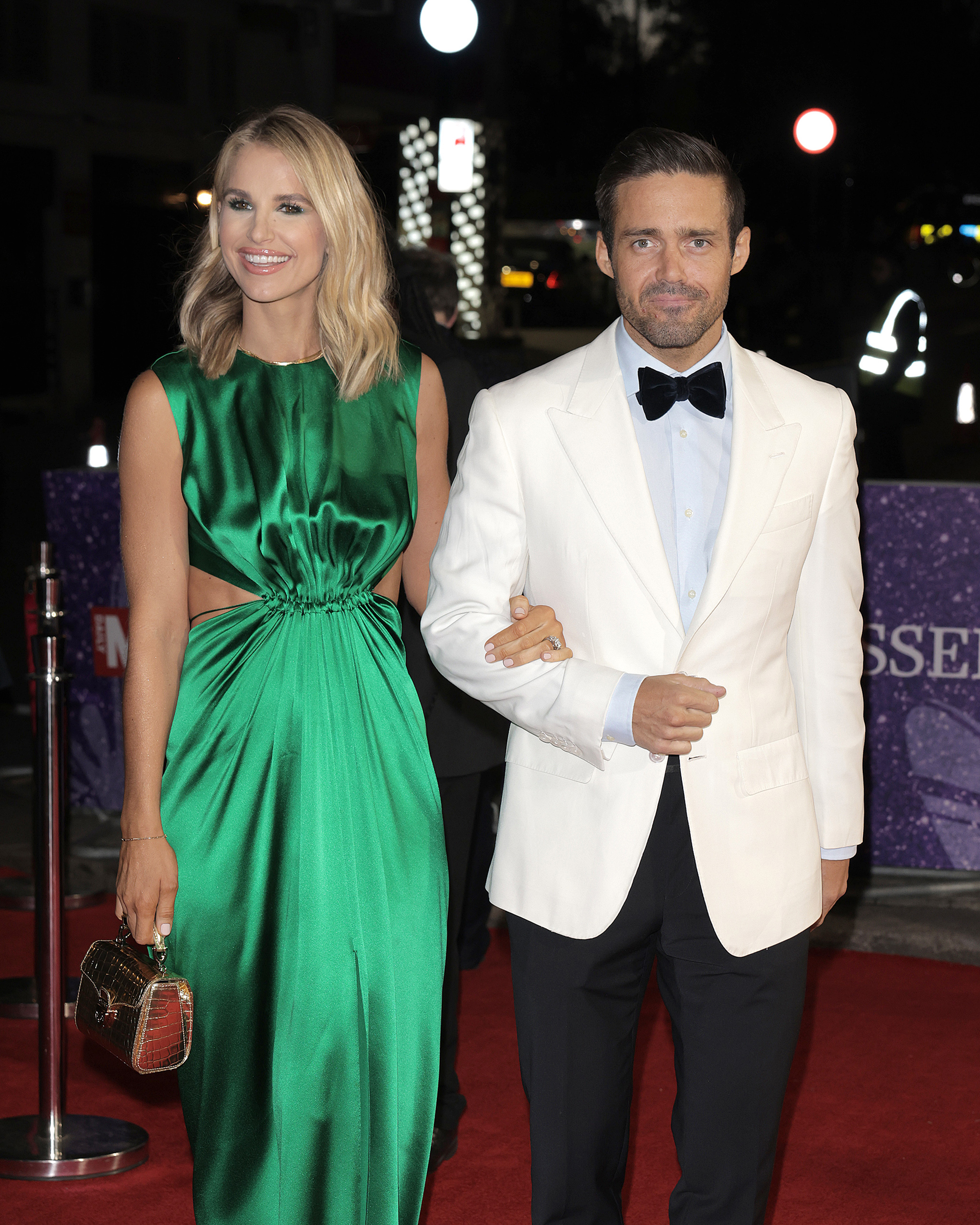 Vogue, who is due to give birth in Spring 2022, told Hello! magazine: "It'll be the more the merrier."

"Theodore and Gigi absolutely love each other, they're always playing together.

"My sister Amber is my best friend and I want the three of them to be best mates."

The Irish-born TV and radio presenter, 36, added: "Gigi doesn't have a clue she's getting a little brother or sister and I don't think Theodore minds.

"He doesn't really understand yet. If I ever mention the baby, he asks: 'Is it coming now?'"

Vogue said keeping her pregnancy a secret at work was relatively easy until her bump began to show a couple of weeks ago and admitted Spencer had nearly let it slip while recording their joint podcast, Spencer & Vogue, and they had to edit it out.

Discussing finding out Vogue was pregnant, Spencer said: "It was a wonderful moment. I was delighted.

"We'd been trying, but I never expected it to happen as easily as it did. We're very lucky."

The former Made in Chelsea star, 33, has an upcoming work trip to New York and the couple said they hope to use the break to spend some quality time together as well.

He added: "We're very fortunate to be so close and happy together and it's a special thing to be able to grow our family."

Read the full interview in Hello! magazine, out now.