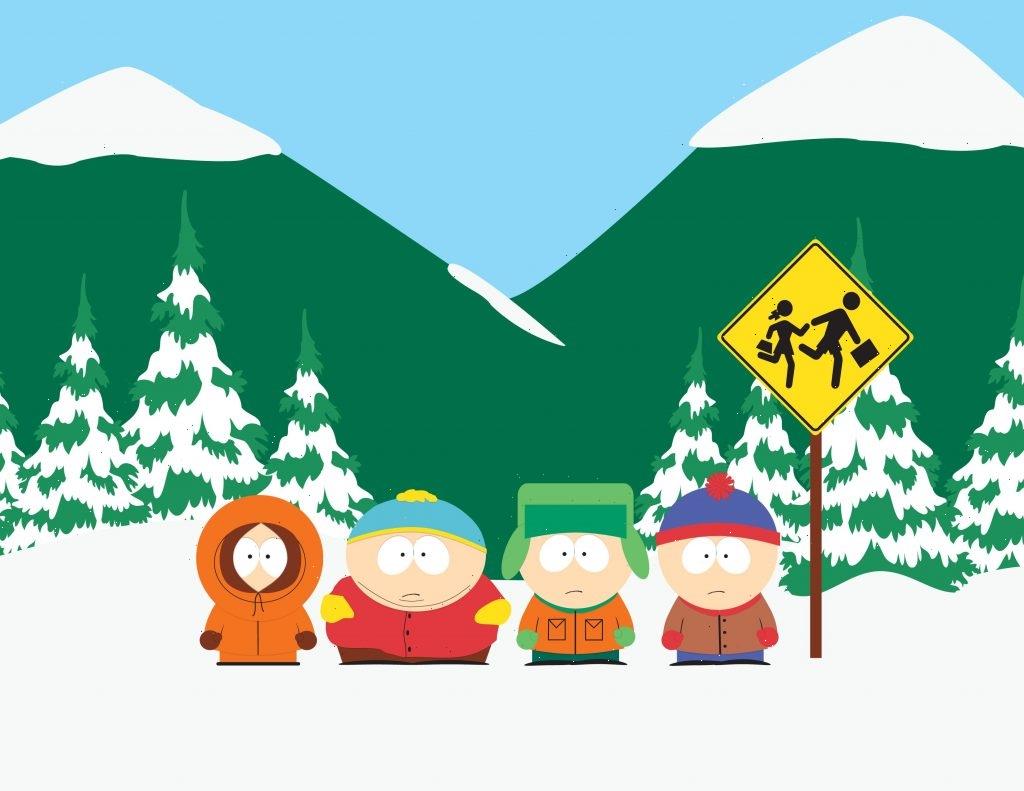 One of the charms of South Park has always been its crude animation. The original “Spirit of Christmas” short and even the pilot were animated with construction paper cutouts. The show quickly moved to computers, which allowed them to create episodes within six days, while maintaining the simple animation style. So, when the show presented high quality renderings of the main characters, it caused a lot of debate.

South Park creators Trey Parker and Matt Stone discussed the episode “Free Willzyx” in an audio commentary on the season 9 DVD. The episode features pencil sketch drawings of what Cartman, Kyle, Kenny and Stan would look like as real boys, and Parker and Stone said nobody could agree on them.

“Free Willzyx” is a spoof of Free Willy. The boys go see a whale show at a Sea World type park. The announcers play a trick and speak to Kyle through the PA system, claiming that he’s hearing the voice of Willzyx who would like to return home to the moon. The announcers having a goof never expected the boys to actually free Willzyx and launch him to the moon .While the boys are on their adventure, the parents distribute pictures of the missing boys.

“I remember I was writing the scene about the guys going around looking for the kids,” Parker said. “At first I had written it down, ‘and then he shows her a sketch and its a real bad stick figure drawing of a person.’ I was like no, that joke’s been done before. Oh wait, our drawings are so sh*tty anyway it can be the reverse of that. Where it’s like he’s showing them pictures of the boys and they’re super awesome pencil sketches of what they would look like in real life.”

What do the ‘South Park’ boys really look like?

On South Park, all the boys look the same. They have round heads and you can really only tell them apart by their clothes. Of course, Cartman has a rounder head and Token is black, but they even made a joke in an episode where everyone shaved their heads and wore white robes in a cult so everyone looked the same.

“So we got some of our artists and we’re like, ‘Draw the boys as real,’” Parker said. “It just became this big thing in the office because so many people were like, ‘No, no, no, Stan wouldn’t have that kind of nose. Kyle doens’t have those kinds of ears.’ It’s like what do you mean?”

Parker realized the South Park art was so basic, the animators had filled in details in their own imaginations.

“Because everyone had in their own mind what the kids would look like,” Parker said. “There was a lot of going back and forth on each kid but it’s one of my favorite parts of the show. We turned it into a T-shirt actually just because it’s a great drawing.”

Stone said they distributed shirts with the realistic pencil sketches to the crew of South Park.

Another “Free Willzyx” character is based on a real animator

The announcer who plays the prank on Kyle is modeled after South Park animator Kyle McCulloch.

“That guy with the beard is Kyle one of our writers, Kyle McCulloch,” Parker said. “That was based on him because he was doing that voice. But then I didn’t like it so I did it. That would be something Kyle would do to some kids, pretend to be a whale. So it makes sense that it’s him.”