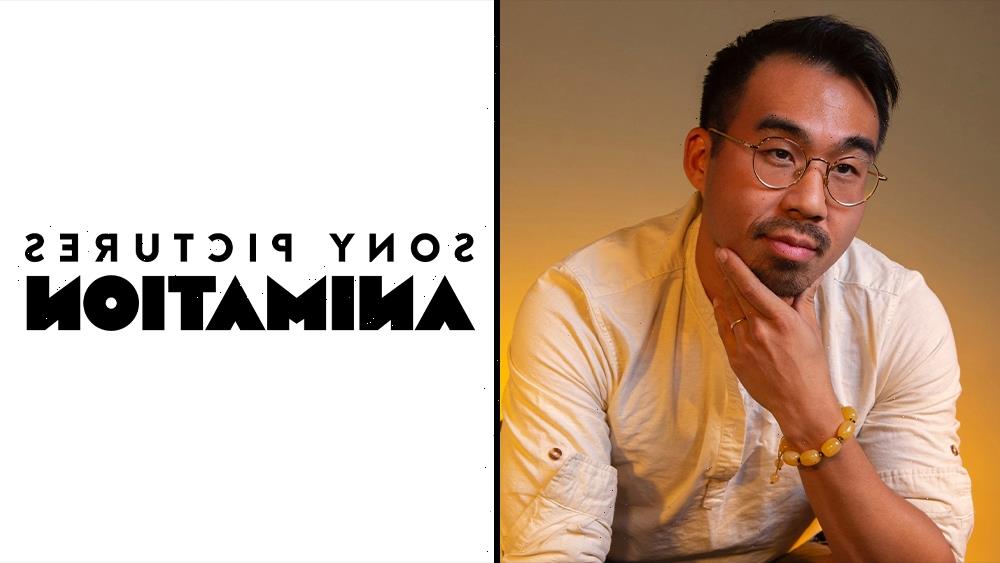 He will report to Sony Pictures Animation President Kristine Belson.

During his tenure at Pearl Studio in Shanghai, Huang oversaw co-production on their feature Abominable, which earned $189.7M WW, in partnership with DreamWorks Animation, as well as the Netflix original Over the Moon, which is nominated at the Oscars for Best Animated Feature.

Huang was also the executive in charge of packaging Stephen Chow’s first global animated film, Monkey King, and served as a development executive for Kung Fu Panda 3, which grossed $521.2M globally at the box office.

While at Pearl Studio, Huang built and expanded upon the studio’s diverse and robust development slate, with a focus on engaging creative partnerships with Asian and Asian-American talent. He also oversaw the creative aspects of the Mandarin-language adaptations and localization of all Pearl Studio films, collaborating with acclaimed filmmakers.

Prior to Pearl Studio, Huang served as a Development Executive at Lynda Obst Productions, assisting with developing The Invention of Lying and Interstellar, which earned $701.8M WW and was nominated for five Oscars.