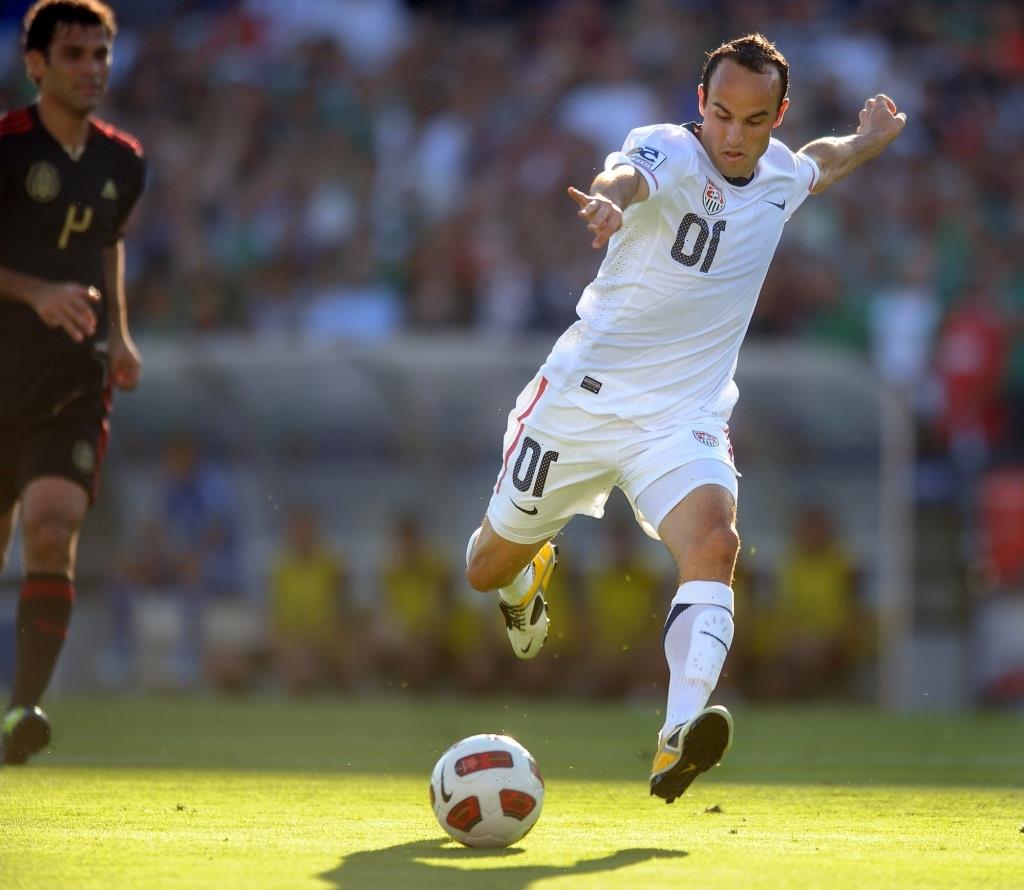 EXCLUSIVE: A documentary series about the rivalry between the Mexican and American national men’s soccer/football teams is kicking off at Amazon.

The company will launch Good Neighbors, a three-part series on its Prime Video service around the 2022 FIFA World Cup, which begins in November.

The series will look political, social, and sporting layers of the rivalry; Mexico has beaten the U.S. 36 times since 1934, when the first game was played, but the U.S. has the edge since 2000 with 17 wins and nine losses.

It will feature interviews with the likes of U.S. star Landon Donovan and Mexico’s Rafa Márquez, who became symbols of their country’s cultures during their respective careers. It will also examine the passionate, international battle for on-field talent and fan support that has made the U.S.-Mexico border one of the most fascinating soccer frontiers in the world, with players—and families—from both countries becoming the focus of recruiting battles between these two deeply interconnected nations.

There’s also a chance that the U.S. and Mexico could meet during the World Cup in Qatar.

It is the latest football doc for Amazon following the likes of All or Nothing and This Is Football.

Good Neighbors is a co-production from Prime Video Sports and Skydance Sports, with John Skipper’s Meadowlark Media and Ocellated producing. It will be exec produced by Skydance Sports’ David Ellison, Jesse Sisgold, and Jon Weinbach, Meadowlark Media’s Skipper and Deirdre Fenton and Ocellated Media’s Dante Moller. It is directed by Gabriel Serra and will be available in both English and Spanish.

“With anticipation building for the World Cup, we’re thrilled to bring audiences this incredible docuseries about the electric rivalry between these cross-border national teams,” said Matt Newman, head of Prime Video Original Sports Content. “Good Neighbors is the first in an exciting new slate of Original sports programming Prime Video Sports will be rolling out over the next several years. We can’t wait for fans to learn more about all the amazing content we have on the horizon.”