Soccer Aid is back after it was initially delayed earlier this year. But fear not, as the big game will now be on Sunday, September 6, starting from 6.30pm on ITV. As always, teams filled with famous faces will be playing at the Old Trafford stadium in a bid to raise money for Unicef. Here’s a full line-up of who will be in Soccer Aid 2020.

Joel Dommett – Comedian and presenter of The Masked Singer UK

Paddy McGuinness – Take Me Out presenter

Danny Jones – McFly singer and coach on The Voice UK

Lee Mack – Comedian and panelist on Would I Lie To You? 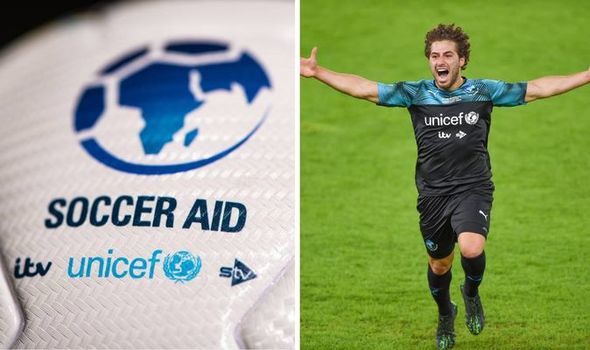 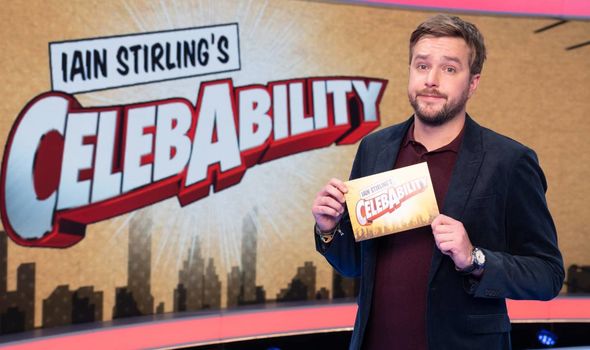 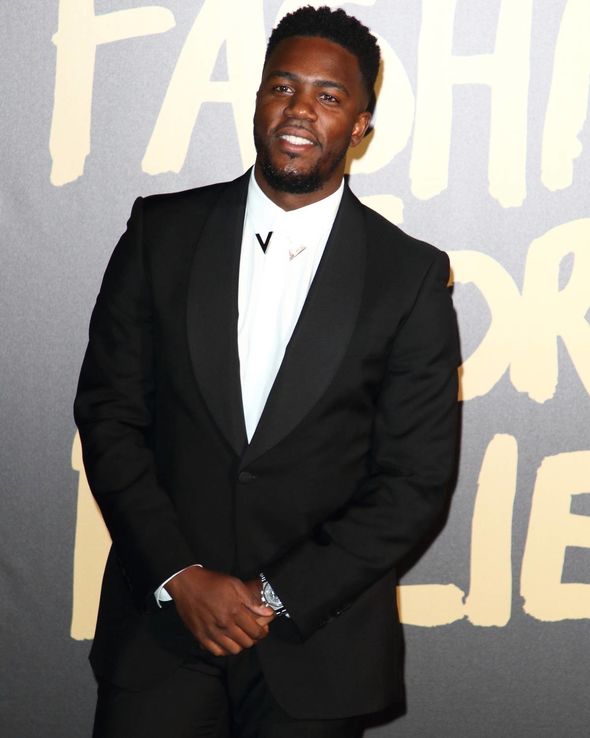 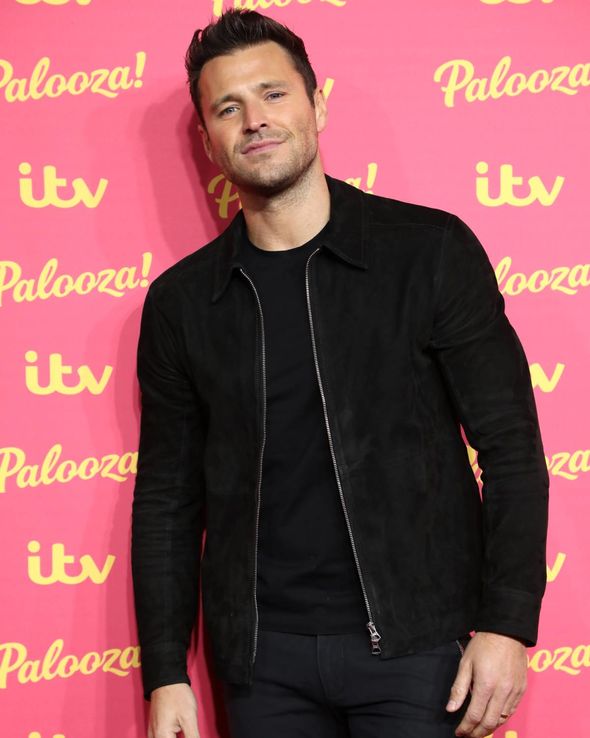