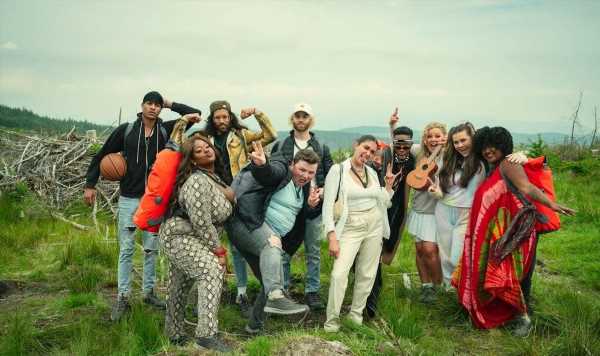 Netflix will be dropping Snowflake Mountain on June 22 with viewers watching a disparate group of kidults go back to basics and try to live on their own two feet. Snowflake Mountain will see the 10 pampered youngsters put through their paces on a wilderness and survival retreat without any Wi-Fi, running water or modern luxury at all. Whipping them into shape will be ex-military men Joel and Matt. There’s also the chance to win a big cash prize for the one who manages to get to the end and transform themselves the most.

Who is in the cast of Snowflake Mountain?

Living with her two younger sisters and parents, up until now Deandra has tried and failed three times to fly the family nest but according to her “some crazy s*** always happens” and she ends up back at the start.

Along with still living at home, Deandra has been fired from every job she’s ever had but she maintains she’s remained friends with her bosses.

Deandra doesn’t believe she needs to work hard or help with the bills, instead all her cash goes on holidays, make-up and ice cream.

Joining her will be Olivia who is a self-confessed ‘Disney Princess’ with a love of all things pink, fluffy and cosy and safe – and one day finding her own Prince Charming but for now she won’t leave her family home.

Despite going to college and with an apartment in New York, Olivia still came back to Ohio as she couldn’t bear to be away from her family. She said: “I have a fear of the unknown. My worst habit is overthinking everything.” 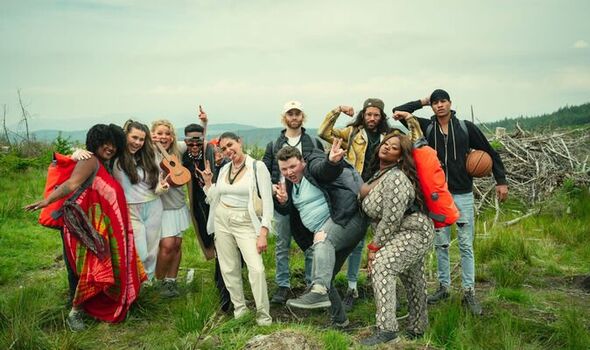 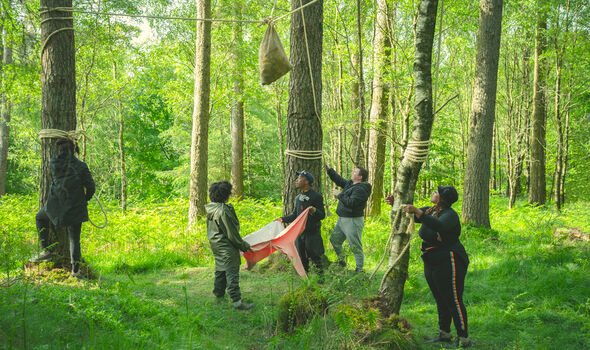 Snowflake Mountain has a couple of British kidults as well as the Americans with Rae joining the show.

She is highly dependent on her parents who do everything for her while she is yet to find her passion. Instead, she enjoys splashing the cash, going out and going on holiday with no plans for the future.

Devon is one of the big rebels of the group and is likely to clash with Matt and Joel as well as her fellow kidults, not only due to her wild child ways but also her strong opinions.

She is at college, where she is secretly failing but has yet to break the news to her family, and simply lives to party. 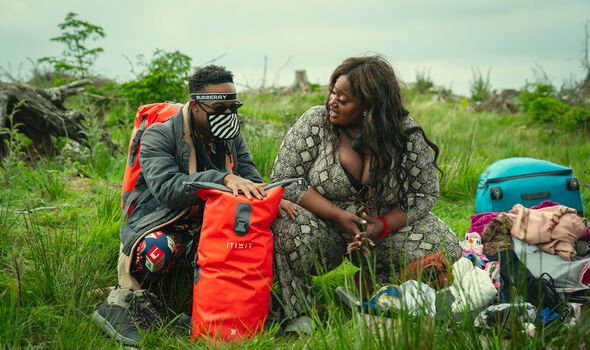 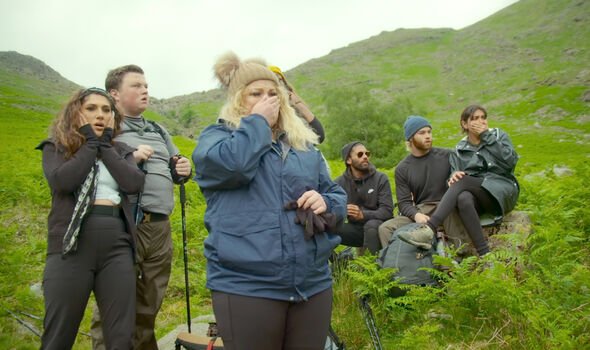 Something of a free spirit, Darriea quit her latest job and now has no income. Instead, she seems to flit from one thing to another without forming any sort of commitment.

For the past five months, she’s been living in her friend’s apartment where she sleeps on a mattress and only does her laundry once a month while dishes might be washed every 10 days or so.

Living off his wealthy parents, Solomon is ‘funemployed’ and is very much a big spender with his weekly grooming bills costing hundreds of pounds.

His parents were hoping he would pursue a career in law and politics, but he simply wants to be an influencer and is hoping the bank of mum and dad will remain open until he hits the big time.

Another Brit is Liam, who has described himself as ‘diva’ who lives with his grandmother after finding life with mum or dad not for him.

Although he has a job, his pay packet goes on his partying lifestyle with Liam never cooking or helping his nan.

Once a promising basketball player with a college scholarship, Carl got caught up in partying and lost his focus along with his game and grades.

He is working as a food delivery driver and is hoping to become a model as he figures out what he wants to do.

Much like Carl, Randy was destined for big things and was previously at a prestigious college on a pre-med course but made the dramatic decision to drop out.

Randy now wants to become a pro-wrestler and while he does work for his parents’ business, they’re still footing his bills as well as everything else including his cooking, laundry, and paying his taxes.

Finally, there’s Sunny who comes from a family of high achievers but decided to take his foot off the pedal during college, plumping for a “less intense” degree so he could enjoy life.

He is unemployed and supported by his mother, who does everything for him around the house.

Snowflake Mountain is released on Netflix on June 22