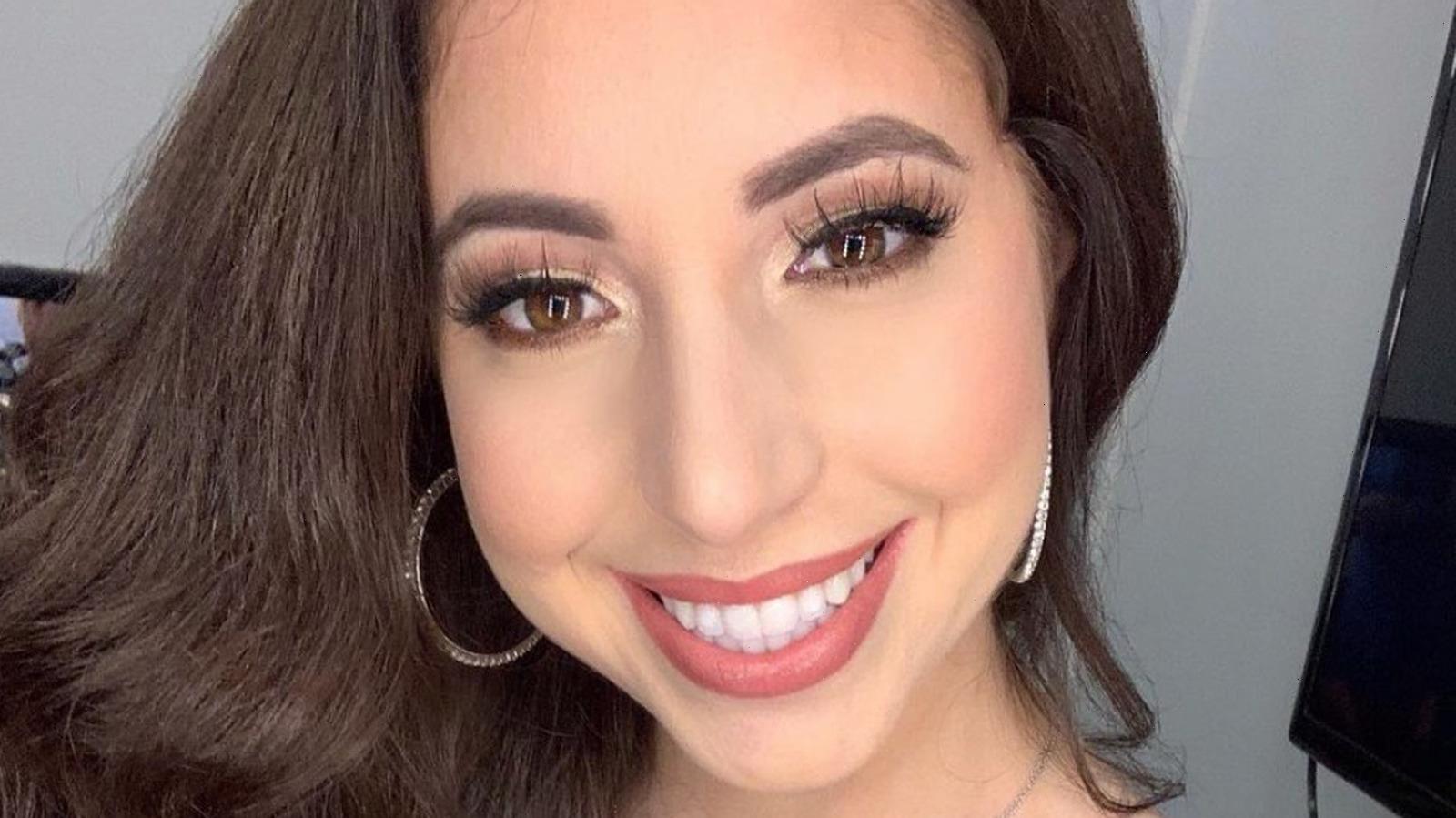 TLC’s hit show “sMothered” is nothing other than marathon-worthy. The reality show — which follows different sets of mothers and daughters who have a close, albeit strange at times, relationship — features breakout stars in Dawn and Cher Hubsher, who are originally from Palm Coast, Fla.

Cher may look familiar to fans of MTV’s now-defunct reality show “My Super Sweet 16.” It’s a sight to behold to watch Cher, with Sun-In bleached hair, auditioning guys to physically carry her into her extravagant sweet 16 party, which also featured a castle and a horse-drawn carriage. Despite being a registered nurse, she’s clearly been auditioning for reality TV fame for quite some time.

It turns out that Cher isn’t the only member of the Hubsher family that’s gunning for reality TV fame. Those who have caught a glimpse of Cher’s Instagram have seen pictures of Cher’s handsome brother, Grant. And if he looks familiar to you, you’re not imagining things. This is where you have seen Dr. Grant Hubsher before.

Dr. Grant Hubsher was on a popular dating show 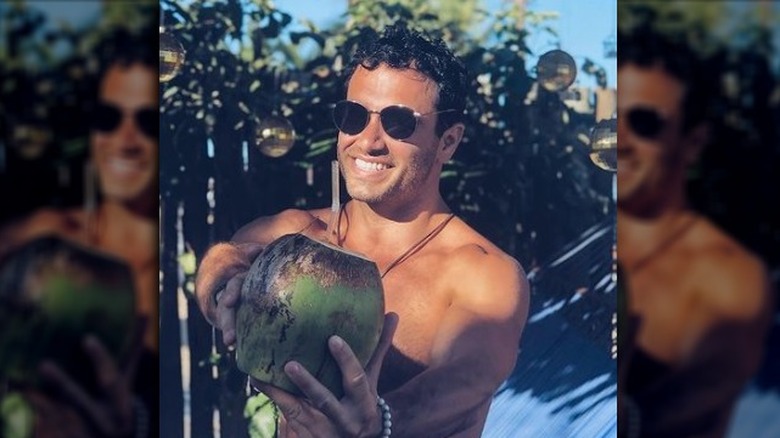 Isn’t it many people’s dream to marry a handsome doctor? That’s what Dr. Grant Hubsher — who practices emergency medicine in New York City — thought when he went on “The Bachelorette.” He appeared on the 13th season of the show, which featured the first Black Bachelorette in history, Rachel Lindsay.

Alas, “Doctor Grant” — as he’s known on social media — was eliminated after the first episode. He shared his thoughts on the experience with Business Insider in June 2017. “I feel like in the first minute of meeting somebody, it’s hard to sweep them off their feet,” he reflected before explaining that he doesn’t feel as if everyone was there for the right reasons. “I went in thinking it would be a good experience, open to finding a relationship — I still am open to that,” he added. And with a sweep through his Instagram account, it seems that Doctor Grant is still an eligible Bachelor himself.