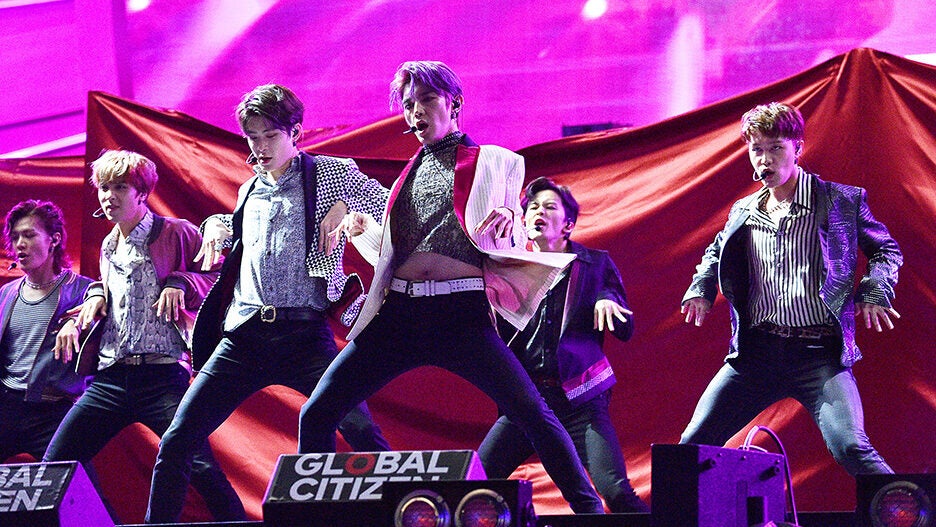 The untitled series will seek out American performers between the ages of 13 and 25 to compete for a spot in the chart-topping boy group NCT, known for hits like “Superhuman,” “Cherry Bomb” and “Gimme Gimme.” The contestants will travel to Seoul, South Korea to attend a bootcamp at the SM Campus, where their dance ability, vocal skills and style will be evaluated by SM’s Lee Soo-Man and other NCT members.

The project marks the first U.S. installment in the “survival show” genre popular in Korea and other Asian countries. Similar to “The Voice” or Bunim-Murray’s “Making the Band,” the series pit aspiring trainees against one another in a series of challenges designed to replicate the demands of the K-pop idol industry. Recent examples include JYP Entertainment’s “Stray Kids,” YG Entertainment’s “Mix Nine” and the scandal-plagued “Produce” series. 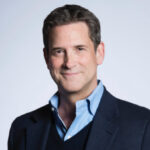 “This series is exactly the type of innovative programming that MGM is committed to creating on a global scale,” Burnett said in a statement. “K-Pop is more than a genre of music; it’s a cultural phenomenon and we’re so excited to partner with the incredible Soo-Man Lee and the team at SM to bring K-Pop to the US!”

Founded in 1995 by Lee, SM Entertainment is one of the most popular entertainment companies in South Korea, known for pioneering the K-pop genre and its overseas expansion with acts like H.O.T., BoA and Girls Generation. The company’s current roster includes fan-favorite K-pop groups like NCT, Red Velvet and Aespa.

The group NCT currently features a line-up of 23 members divided into a number of “sub-units,” including NCT U, NCT 127 and the China-based WayV. The first unit debuted in 2016 with members Taeil, Taeyong, Doyoung, Ten, Jaehyun and Mark. Recent additions include Jung Sung-Chan and Japanese member Osaki Shotaro last October.

“I’m happy to be able to proceed with the global audition project together with producer Mark Burnett and MGM. I look forward to making an unconventional audition show that all music fans around the world can enjoy,” said Lee. “We aim to help the contestants show their unlimited potential in becoming true artists. I hope the audience enjoys watching the journey of new stars being born in Hollywood, that will be promoted as NCT-Hollywood in the global market in the future.”