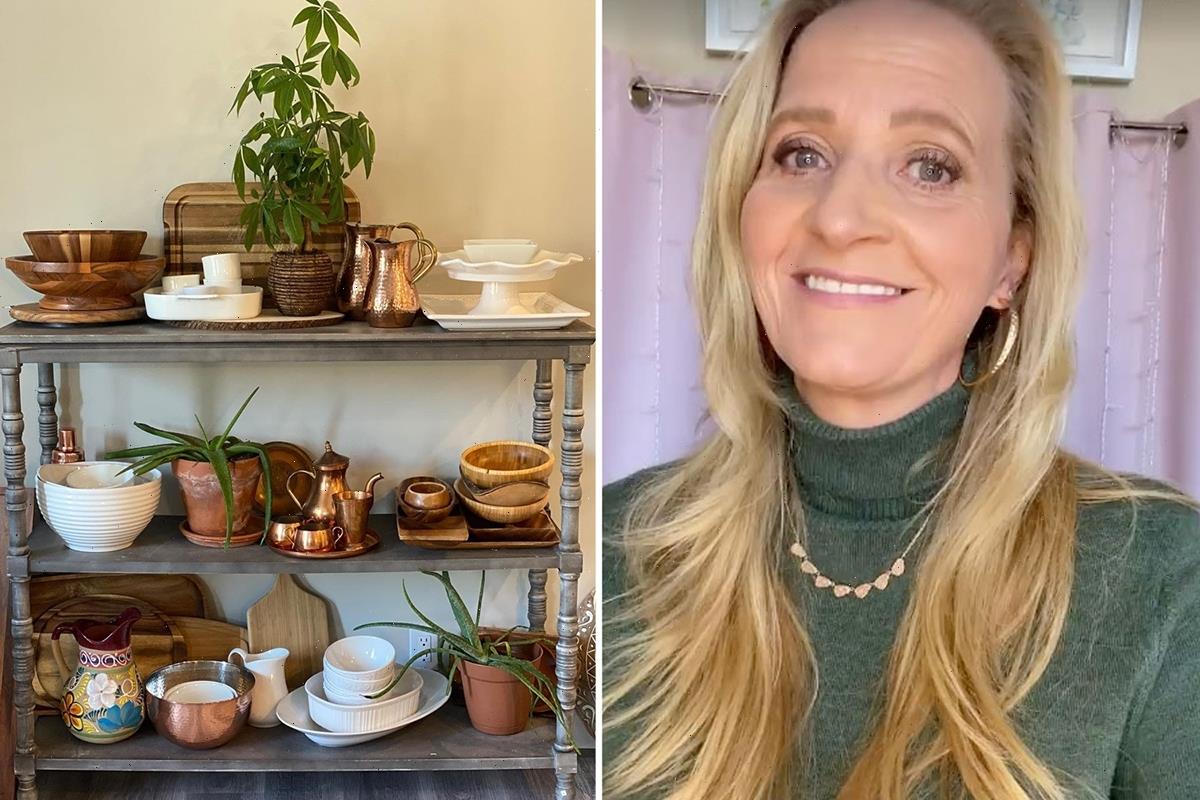 CHRISTINE Brown decided to change up the look of her Arizona home as she struggles to sell it.

The Sister Wives star showcased her new "French country" decor on Instagram, giving fans a glimpse of a side table with numerous pots and bowls. 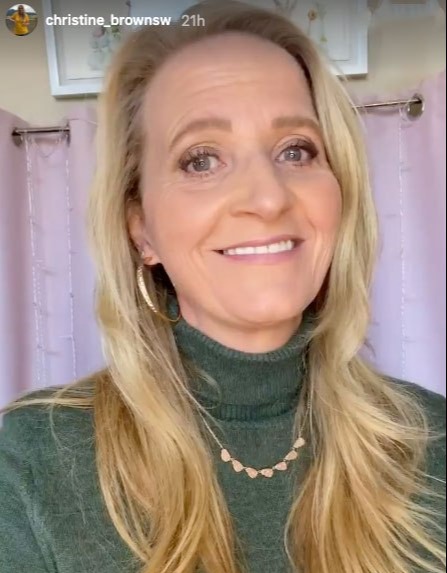 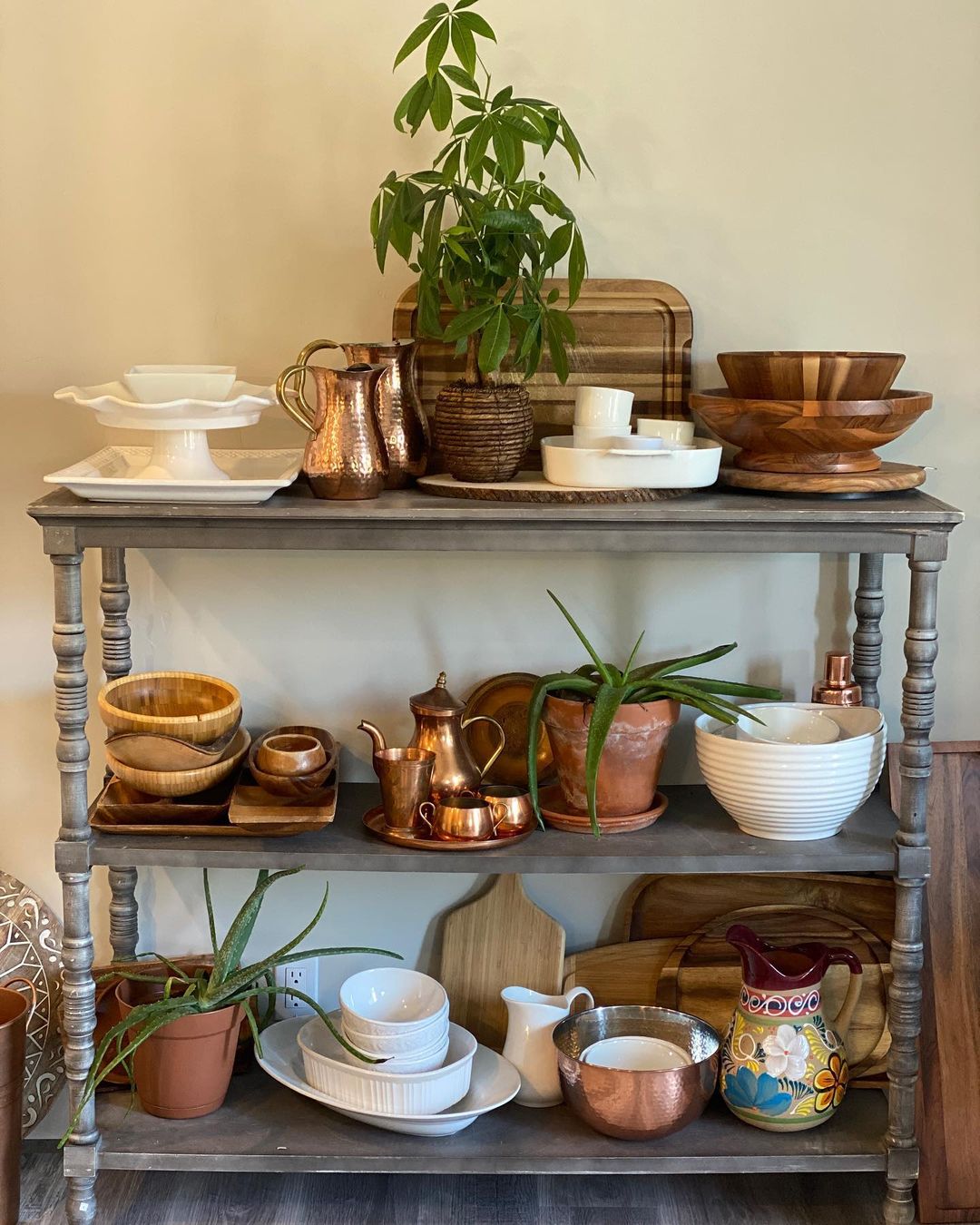 Christine, 49, wrote: "I’ve decided to completely change the theme of my house and go with A kind of French Country look.

"So excited!! Of course, it will all come down for Halloween Decorations SOON!" she added.

The photo showed shelves filled with copper teapots and jugs, along with wooden and ceramic bowls, chopping boards and a few houseplants.

Fans took to the comments to rave about the rustic decor but also questioned the star on her decision to make changes when she's planning on moving.

The mom-of-six listed the Flagstaff, Arizona property on the market for $725,000 in August.

Earlier this month the property was reduced to $700,000 after a potential sale fell through.

Earlier this year it was confirmed Christine would be staying in her Arizona home – despite her desire to move back to Utah.

On the season finale of Sister Wives, Christine expressed her desire to move back to Utah now that polygamy has been decriminalized in their home state.

But when her husband Kody, 53, and sister wives Meri, 50, Janelle, 51, and Robyn, 42, shut down the idea, Christine was brought to tears and admitted she “can't do marriage with Kody anymore,” as she “doesn’t matter” to him.

Viewers have encouraged Christine to leave Kody since the finale aired.

One Reddit user wrote: “I really wish for her to find a partner that walks with her, supports her and is really a husband. Her eyes will open up.”

Recently, The Sun revealed Kody and Robyn – the last of the wives to join the bunch, owed $1K in taxes as they "can't afford" to build on their own land.

Kody owes $1,058.31 in property taxes, which include interest, on the Arizona home he shares with Robyn, 42.

Kody missed two tax bills on the house, according to an Arizona court.

The home they were renting went on the market, forcing them to find another house.

Meanwhile, Kody and his four wives have yet to build four homes on land they purchased called Coyote Pass.

On the most recent season of Sister Wives, the family struggled living in four separate homes miles apart. 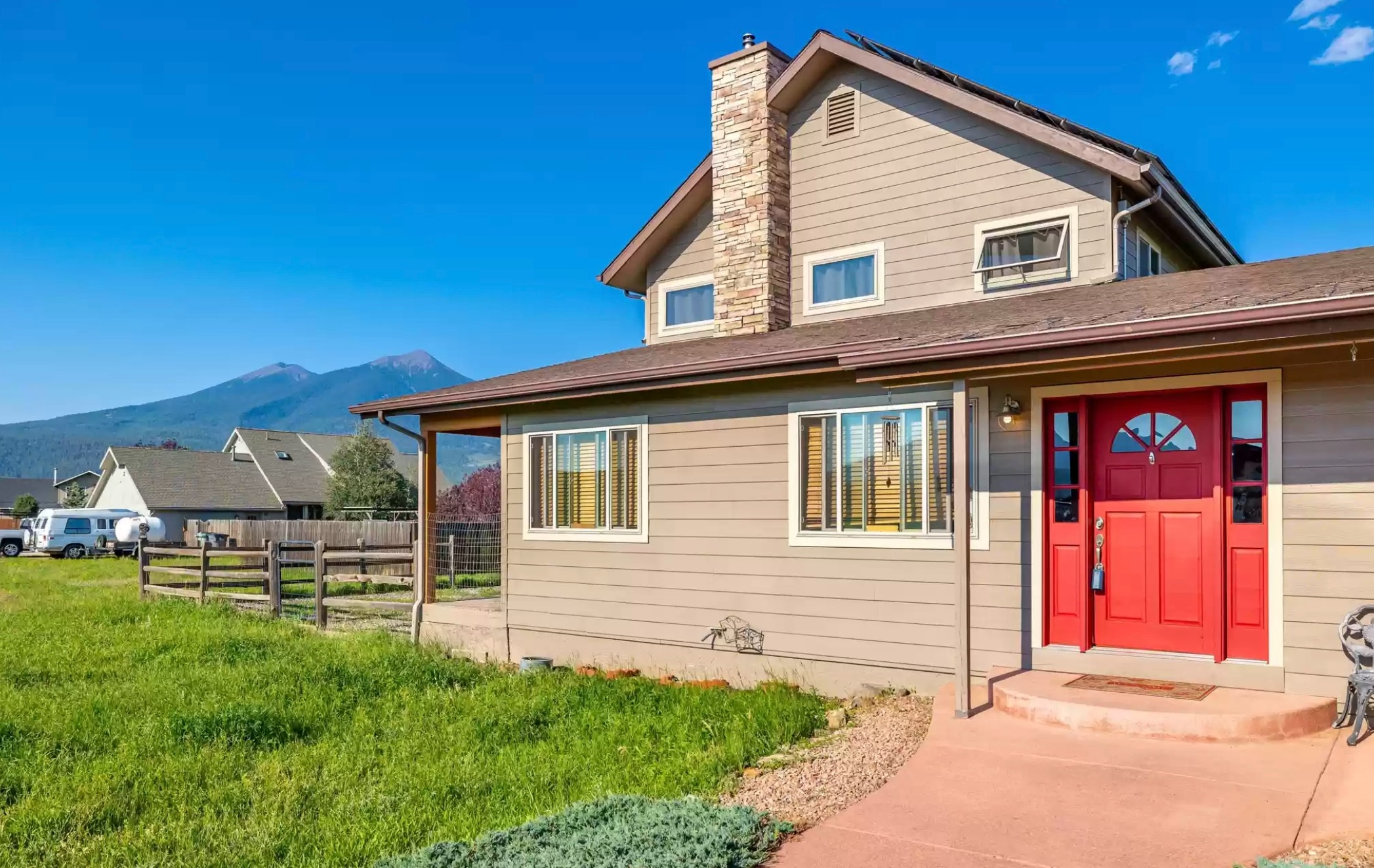 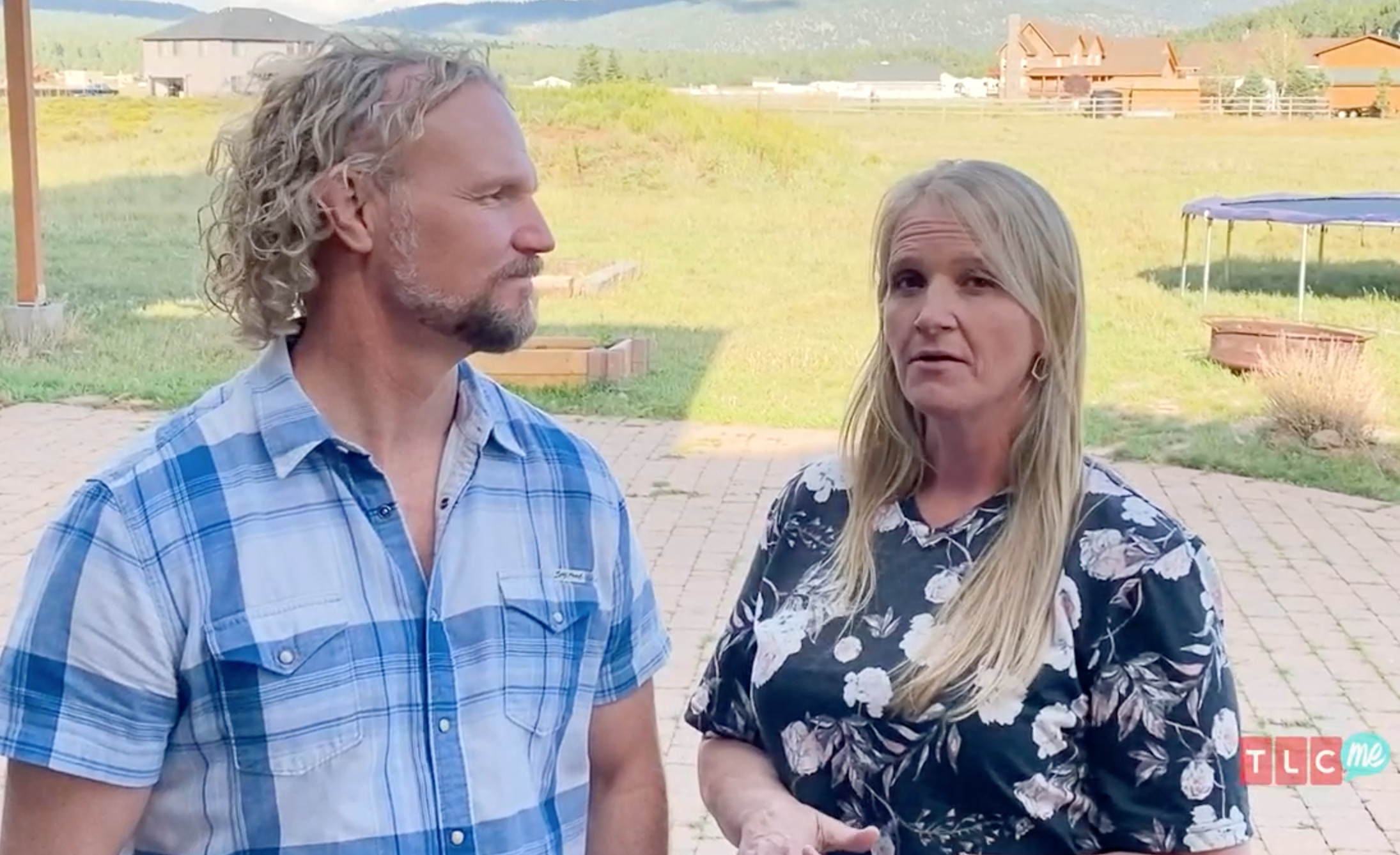