The legendary broadcaster spoke about his own struggle with the bottle during an appearance on Good Morning Britain earlier today to talk about the troubled footballer. 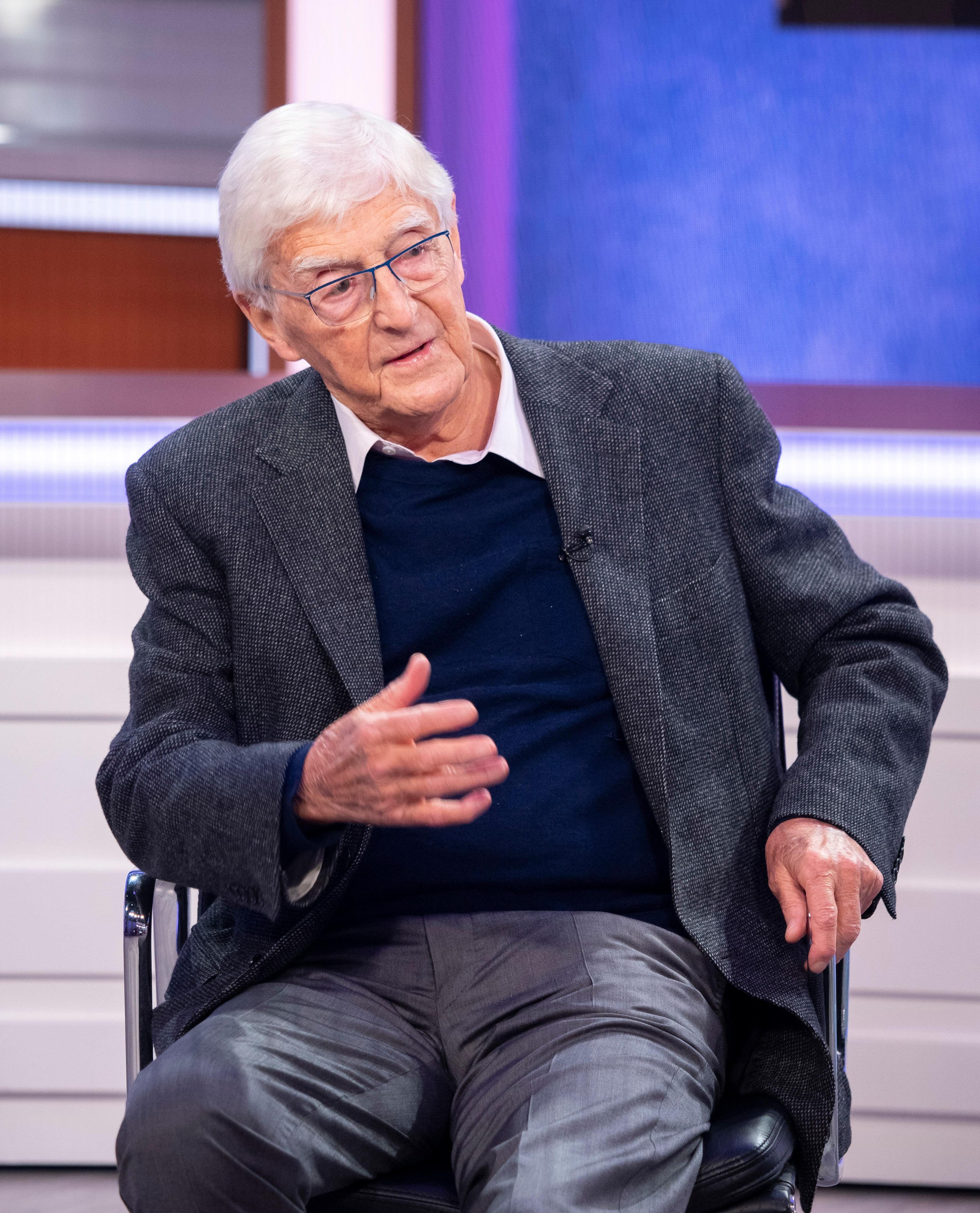 Discussing his new book George Best: A Memoir, the 83-year-old journalist revealed he was "in trouble himself" at the same time as the sportsman who died in 2005 aged just 59.

Of his relationship with alcohol in the late 1970s, Sir Michael explained: "I was drinking very, very heavily at times.

"After the death of my father which affected me greatly, I just hit the bottle. I didn't become an alcoholic, I held back."

The presenter revealed that he was able to get help but the famous footballer wasn't, saying: "George didn’t have that, the stability in his life. So he was never checked at all." 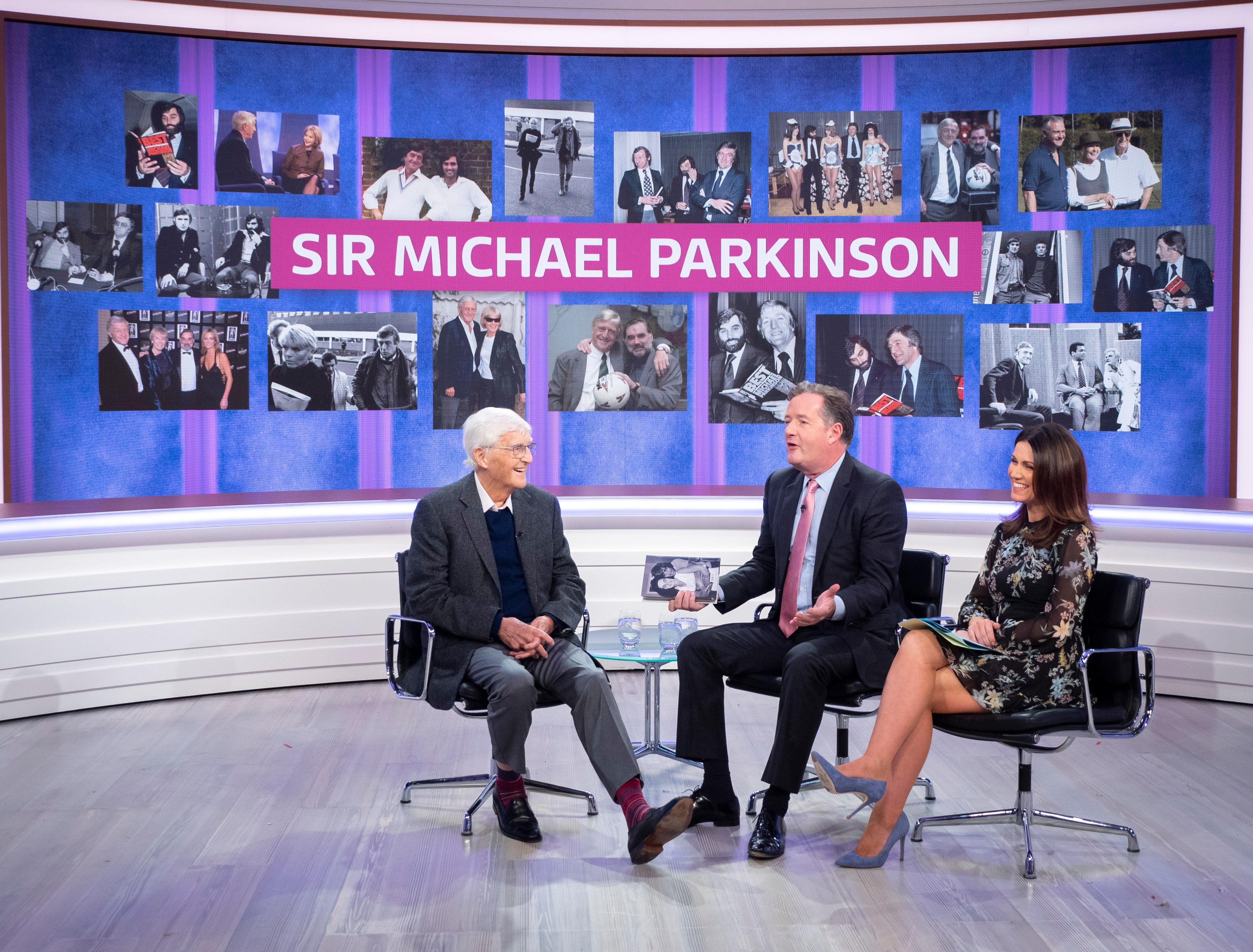 Of their friendship, Sir Michael said:"He was fascinating. He was a dear friend, the book is partly of a means of actually telling him what I think about him. When he died I wasn’t here, I was in Australia. I was aware of not being there for a while.

"We had become estranged by his illness and his addiction and estranged by me not wanting to see him like that actually. I had not seen him for a year or so.

The star added that the last time he saw George was at a charity event at his son’s pub.

He said: “He came and he was wonderful, I said to him, ‘I’m not going to serve you any booze as that would be silly’.

"He swore at me, he didn’t drink all night. He had a wonderful time. I went home and said to Mary stupidly, ‘I think he might be there, he might be OK’.” 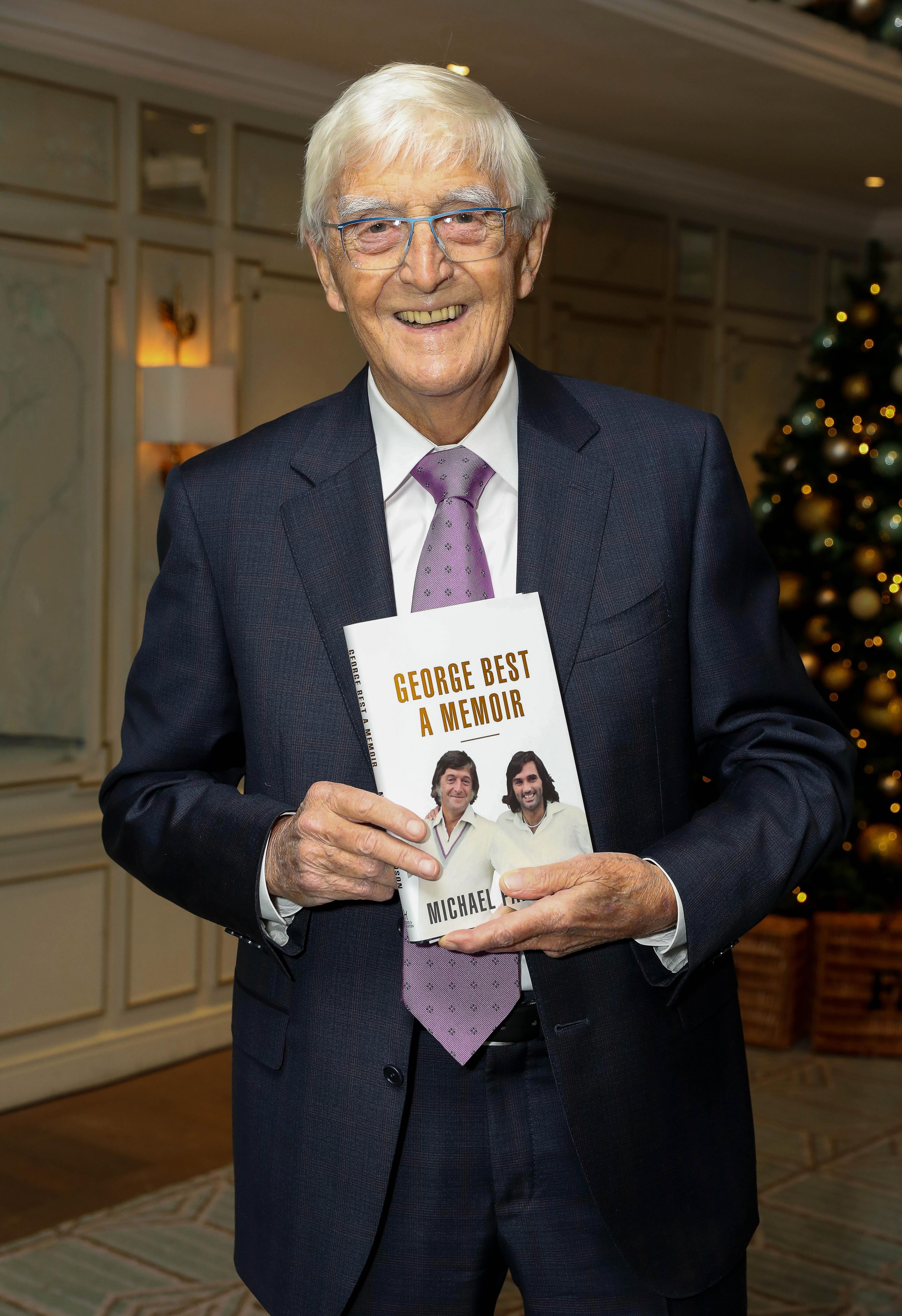 Sir Michael has conducted numerous notable interviews over the course of his long career, but the one that sticks out is an awkward 2003 episode of Parkinson with Meg Ryan.

An uncomfortable exchange followed in which Michael said in exasperation: "What would you do now if you were me?" to which a frosty Meg replied: "Why not wrap it up?" 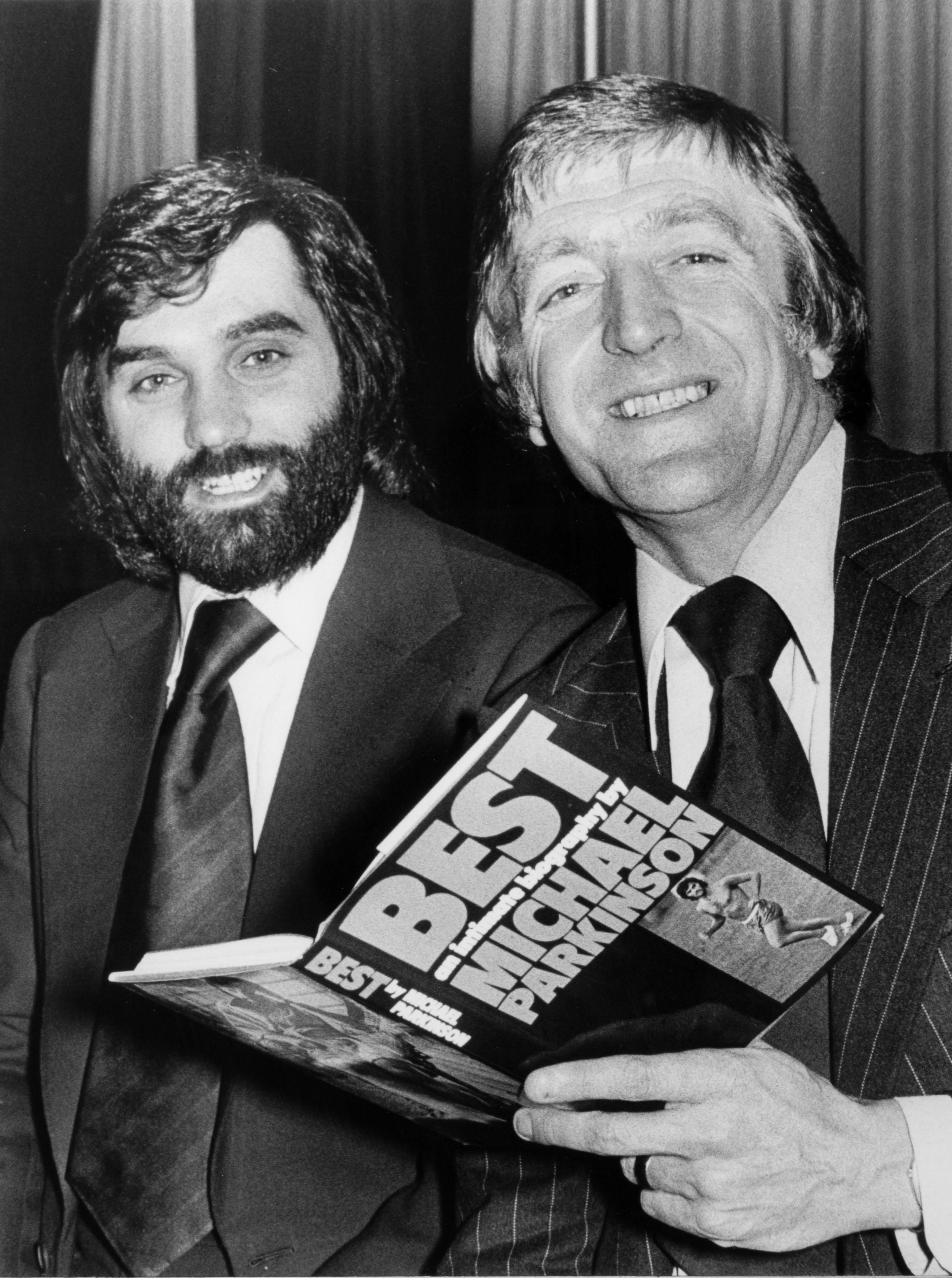 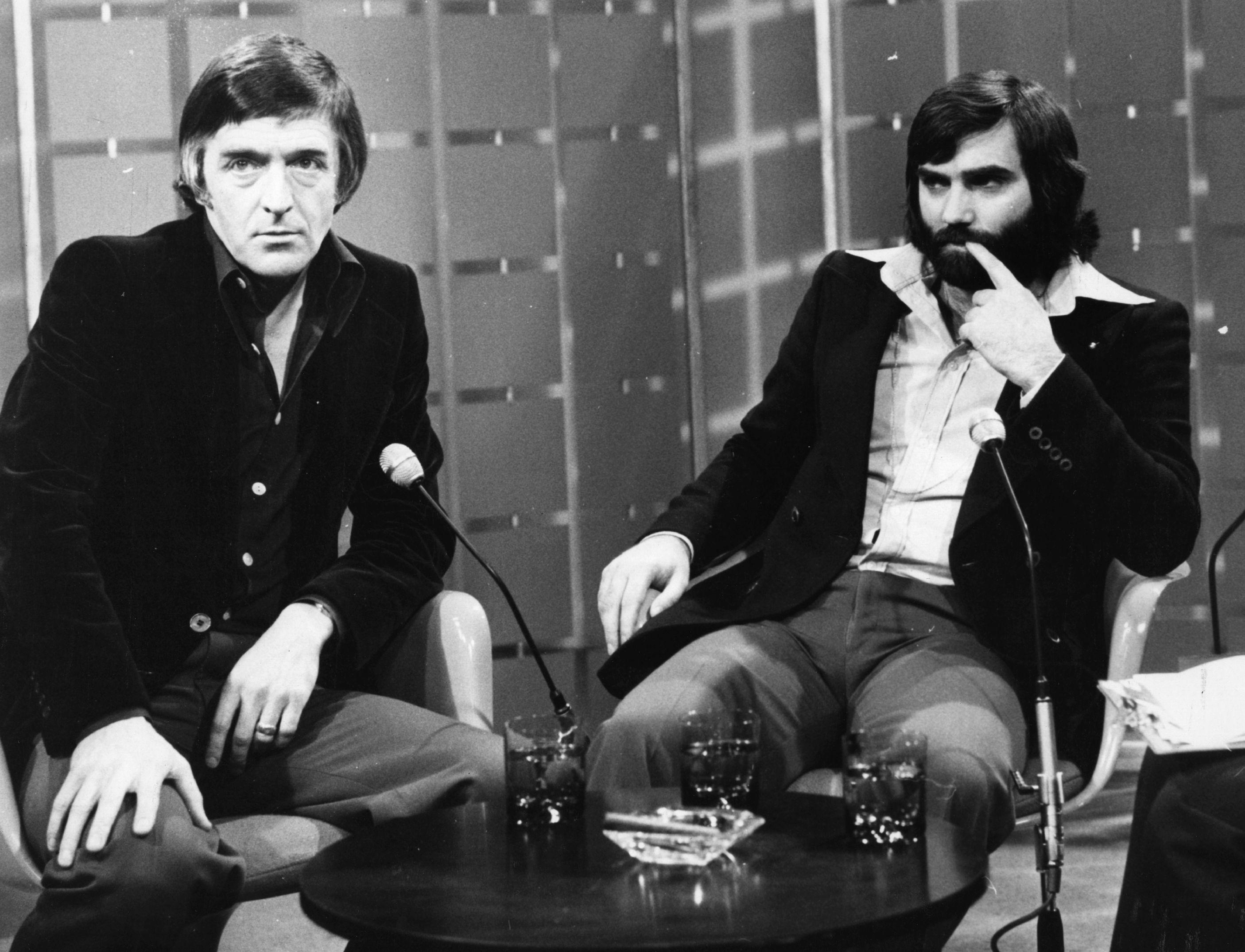 Both parties later insisted the other was to blame with Michael labelling the interview his "most difficult TV moment," and that her behaviour to his fellow guests whom she seemingly turned her back on was unforgivable.

The TV star has also famously feuded with Helen Mirren for more than 40 years.

In a 1975 interview Sir Michael, known as Parky, introduced the then rising star as the "sex queen" of the Royal Shakespeare Company.

By "equipment" he meant her figure – something he clarified when questioned by Helen. 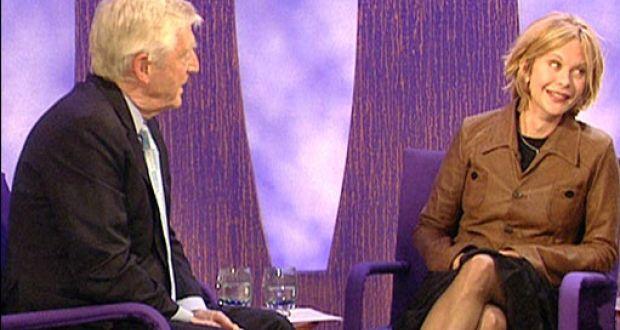 Dame Helen has since described the encounter as "enraging" and "extremely creepy" after she hit back in 1975 with "serious actresses can't have big bosoms, is that what you mean?".

There has never been an apology from Parky, and the disagreement has festered for more than 40 years. 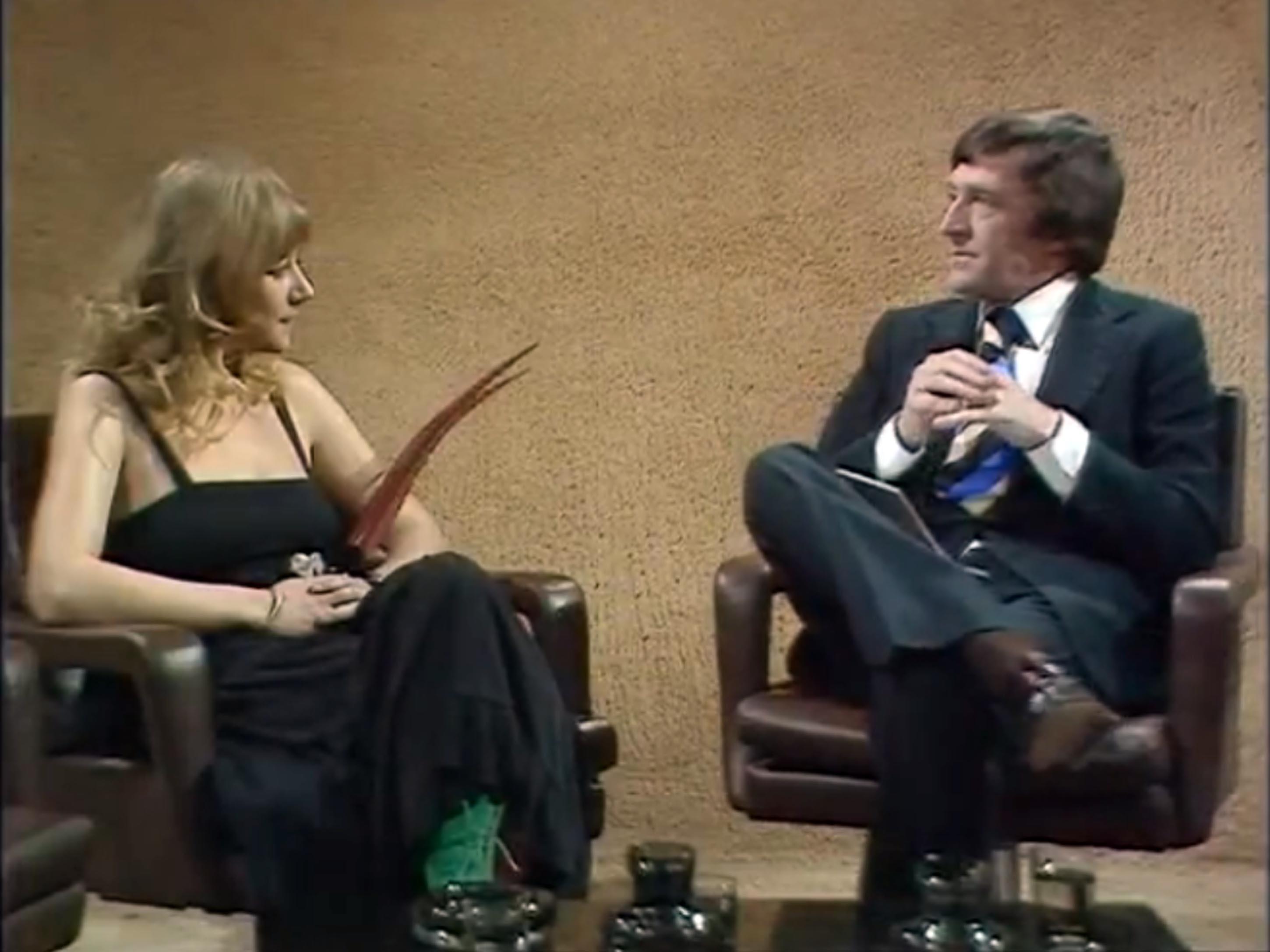 The actress, now 71, told the Telegraph in 2016: "That's the first talk show I'd ever done. I was terrified. I watched it and I actually thought, bloody hell!

"I did really well. I was so young and inexperienced. And he was such a f***ing sexist old fart.

"He was. He denies to this day that it was sexist, but of course it was."

The chat show host described the spat as "good television" and has said it has never been resolved as neither of them want to "make up".

He has denied his actions and comments were sexist, arguing "if you didn't live in that time, you're not allowed an opinion".

Parky did admit he may have been "a bit over-reactive" but insisted she "presented a provocative figure".