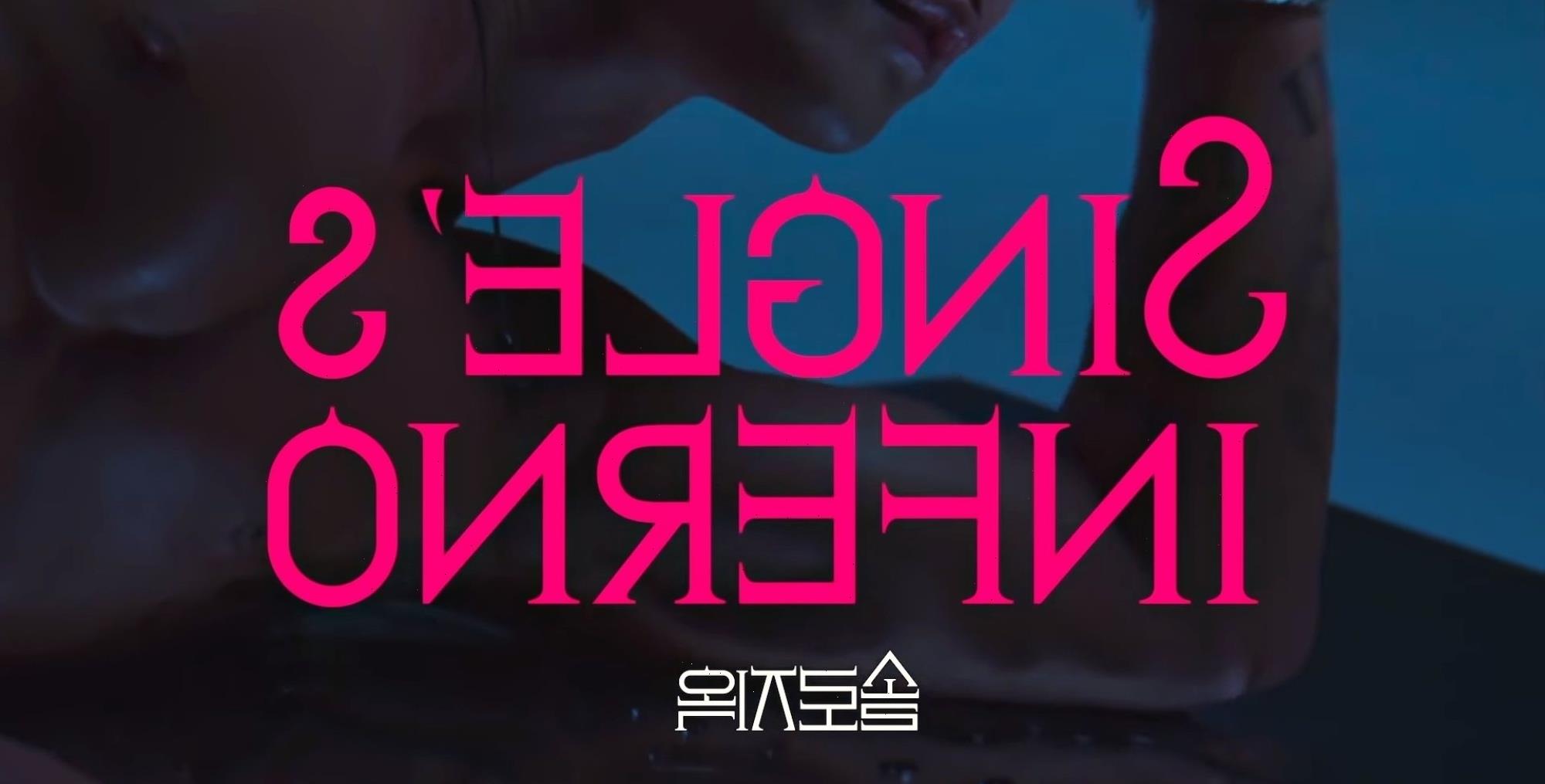 The Netflix show Single’s Inferno puts men and women in a competition to find love. It keeps the jobs and ages of the contestants a secret, but some of them have been revealed. Here is where fans can find Song Ji-a’s YouTube Channel and Instagram. 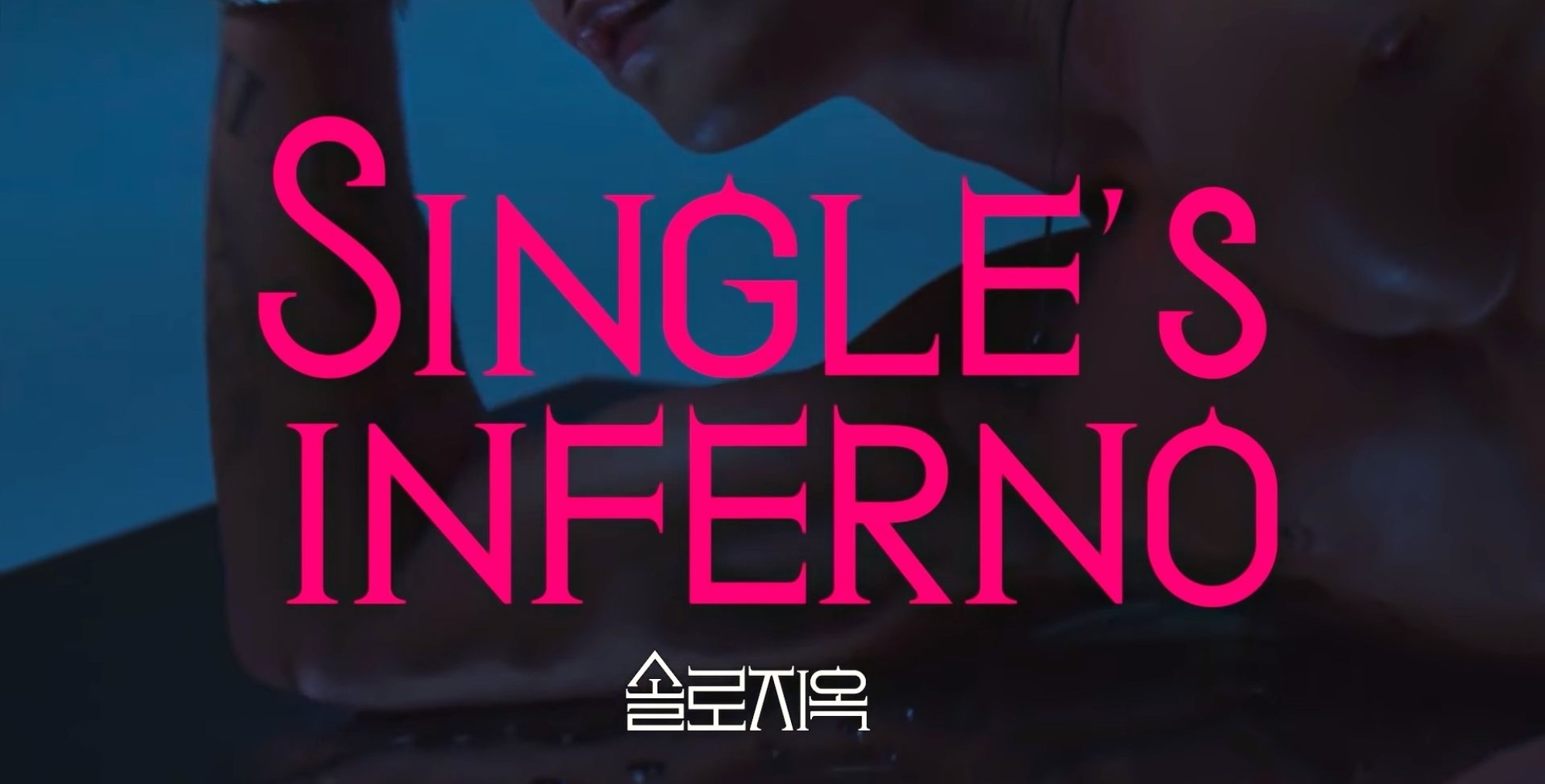 Song has been playing the field so far in the show’s first four episodes. She went to paradise with Kim then Choi Si-Hun. However, in the first episode, she said none of the men is her type.

The fourth episode left off with a new man and a new woman showing up on the island. The teaser showed her hitting off with the new man. The new episodes will be available on Jan. 1.