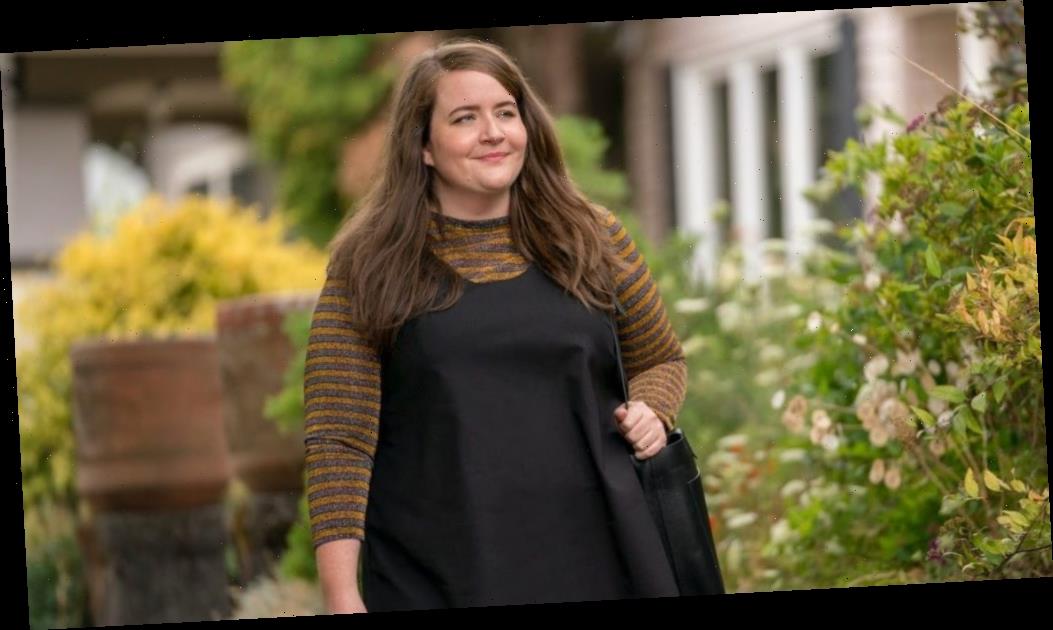 Annie Easton’s journey comes to a close Hulu’s Shrill ends in May with its third and final season. But as bittersweet as ending the series about self-discovery may be, star and executive producer Aidy Bryant said her character’s journey culminates in a satisfying coda.

“I think what you come away with is the battle with self-hatred is never over. There’s no cherry on top or no golden prize at the end…in that way I think Annie’s journey comes to a beautiful end,” she said during Hulu’s TCA Winter Press Tour slot on Thursday.

Premiering Friday, May 7, Shrill season three finds Annie (Bryant) energized by her breakup with dud boyfriend Ryan (Luka Jones) and her newfound momentum at work. Annie feels like everything is finally falling into place for her, but does she actually know how to get what she wants?

The SNL star joined author and executive producer Lindy West and executive producer/showrunner Ali Rushfield to tease the comedy’s final season. Rushfield revealed that she and the Shrill team did not know that the third season would be its last ahead of filming, but added that there was enough time before the series wrapped to create an ending that would “land the characters in a good place.”

Watch the teaser for Shrill season three above.