Based on Matt Ruff’s novel of the same name, HBO’s Lovecraft Country follows Freeman (Jonathan Majors), Letitia (Jurnee Smollett), and his uncle George (Courtney B. Vance) trying to find his missing father Montrose (Michael K. Williams). As they travel through 950s Jim Crow America, they encounter monsters and magical creatures. If you are looking for a show like the supernatural series, here is a list of shows similar to Lovecraft Country. 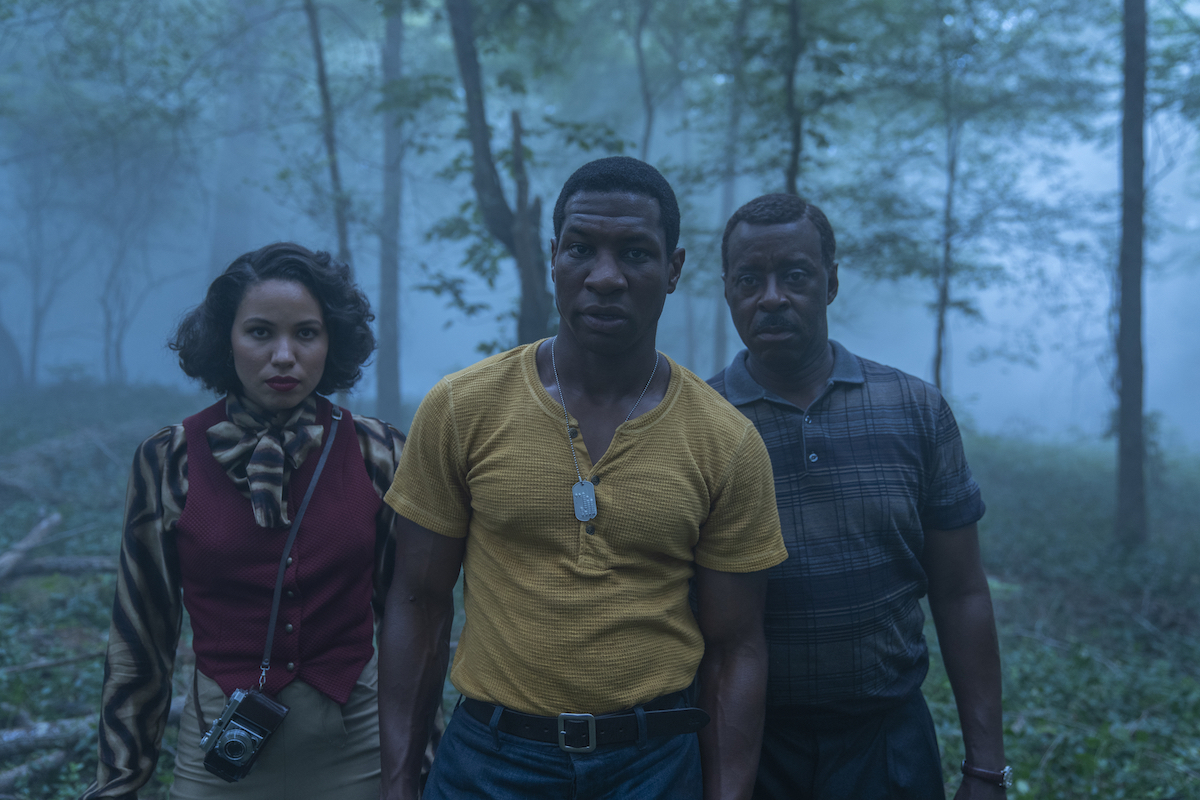 HBO’s ‘Watchmen’ is a gripping watch from start to finish

Based on the 1986 DC Comics series of the same name, the limited series takes place 34 years after the events in the original comic. The action series primarily focuses on the racial violence in Tulsa, Oklahoma, in 2019. A white supremacist group called the Seventh Kavalry has seized control over the Tulsa Police Department.

To protect themselves, the police officers must conceal their identities to prevent the radical group from targeting their homes after “White Night.” A detective named Angela Abar (Regina King), also known as Sister Night, goes undercover to investigate the murder of her close friend and the chief of the police, Judd Crawford (Don Johnson).

While the action series doesn’t have the supernatural element like Lovecraft Country, both shows tackle racial injustices prevalent in the Black community. Watchmen ran for nine episodes and concluded on Dec. 15, 2019. Lastly, the series is available to watch on HBO Max.

The fantasy series ‘American Gods’ has a compelling storyline

To stop the dangerous threat, Mr. Wednesday joins forces with the Old Gods to rebuild the civilization they’ve lost. In the meantime, Shadow struggles with the realization that such a world exists in America. The series was praised by critics and audiences alike.

American Gods received two Emmy nominations at the 69th Primetime Emmy Awards for Outstanding Main Title Design and Outstanding Special Visual Effects. Also, the fantasy series aired for three seasons on Starz before ending in March 2021. The series is available to watch on the Starz app and official website.

‘Evil’ has an undeniable parallel to ‘Lovecraft Country’

The CBS series Evil follows a female psychologist named Kristen Bouchard (Katja Herbers). She accompanies David Acosta (Mike Colter), who is training to be a Catholic priest. They investigate the unexplained phenomena in the church, such as mysterious miracles, demonic possessions, and more.

Ultimately, the duo embarks on a mission to find the source of the mystical events. Evil tackles the parallel between science and religion, so this might be a good watch for Lovecraft Country fans. In July 2021, CBS renewed the series for a third season. At the moment, there is no official release date for the next installment. However, both seasons are available to watch on Paramount+.

‘The Outsider’ has supernatural elements like HBO’s ‘Lovecraft Country’

Based on the novel by Stephen King, HBO’s The Outsider follows a horrifying investigation into a young boy’s murder. When supernatural elements are suspected to be involved in the case, a private investigator named Holly Gibney (Cynthia Erivo) and her partner Ralph Anderson (Ben Mendelsohn) begins to question everything in the world. Moreover, HBO didn’t renew the series for a second season. But, the first season is available to stream on HBO Max.