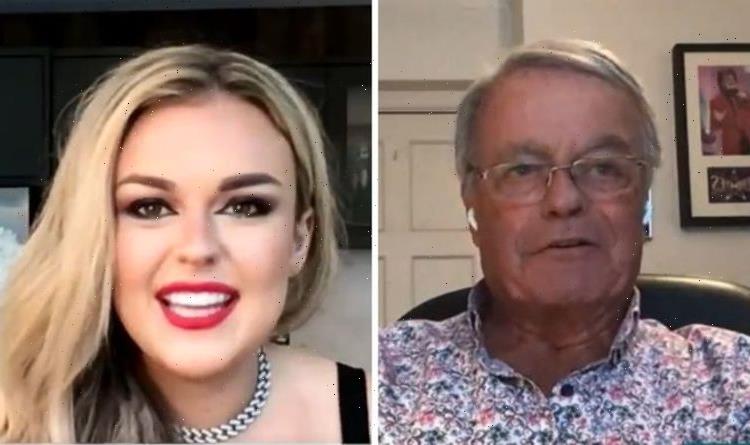 Tony Blackburn says death of his sister has made him 'cautious'

Singer Tallia appeared on ITV’s Good Morning Britain to argue there should be an age limit on those allowed into nightclubs. She told viewers she didn’t want to see her dad and his friends raving in a club while she’s there. Singer Tony Blackburn sat on the other side of the debate, as the 78-year-old argued people over a certain age shouldn’t be “kept in”. Viewers also gave their say on the topic, with most stating an age limit rule wouldn’t be right.

“If you took this to extremes and banned people over the age of 40 from being in a club, how about all those people in Ibiza, all the DJs there, they’re all over 40,” commented the TV presenter.

He continued: “Do you stop them performing? It’s ridiculous!”

GMB presenter Charlotte Hawkins added: “You yourself have DJ-ed in Ibiza, haven’t you?”

“Well I was 60 when I first went to Ibiza,” Tony laughed.