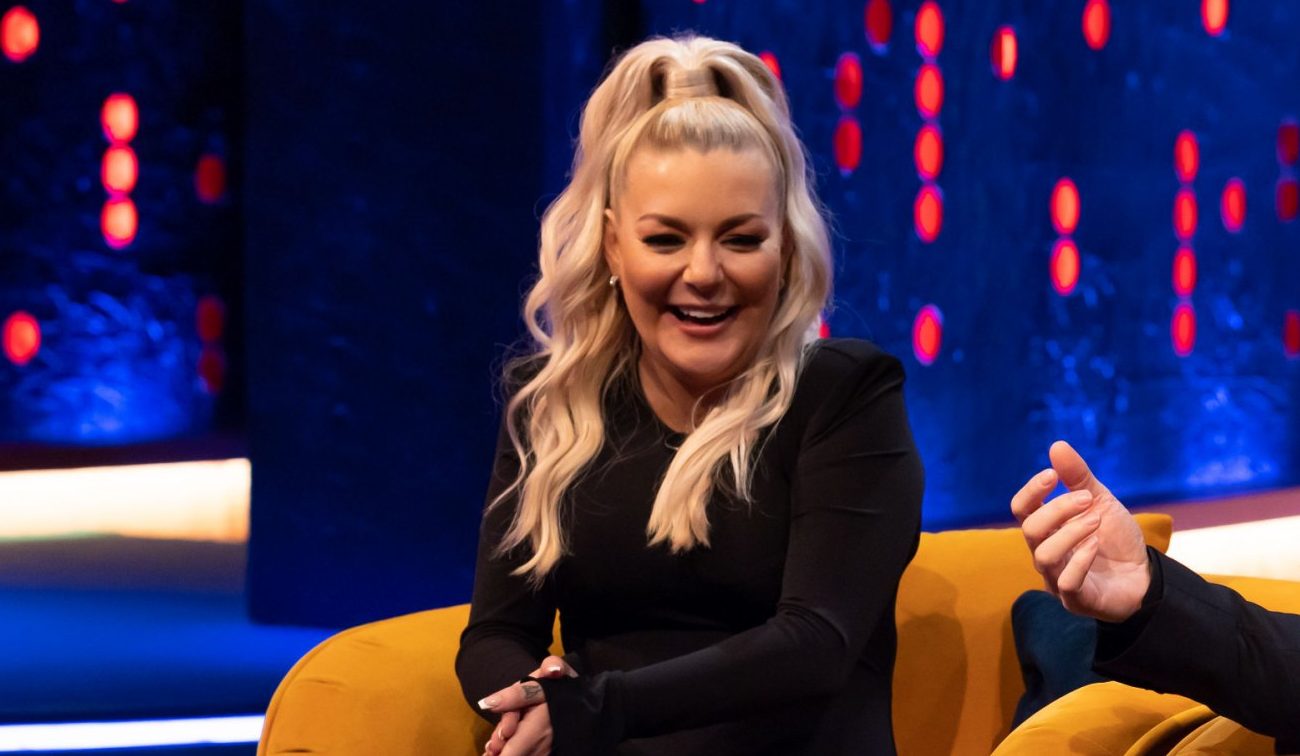 It was reported that the actor, 40, was ‘absolutely furious’ once filming ended, as she felt like she had not been ‘treated with kindness.’

However, an ITV spokesperson clarified: ‘When booking the show, we are always keen to ensure we are diverse and inclusive to all.’

They added: ‘We treat our guests with courtesy and respect at all times.’

A spokesperson for Jonathan Ross reportedly told The Sun that ‘Sheridan seemed to have a great time on the show’ but ‘appeared to become upset afterwards’.

When host Jonathan asked if she was ok, the singer is said to have replied: ‘Don’t worry, it’s not you.’

It was claimed that the show has vowed to ‘investigate immediately’ according to the spokesperson, and hope Sheridan knows they would ‘never take a claim of this kind lightly’.

According to an unnamed source, the Gavin and Stacey star was ‘absolutely furious’ as she ‘shouted at her team’ after cameras stopped rolling.

She supposedly ‘claimed the atmosphere was chauvinistic and there was an air of misogyny’.

The star-of-stage-and-screen appeared on the talk show alongside Gary Barlow to promote their new song, How Christmas Is Supposed To Be.

The collaboration is part of Gary’s Christmas album, which he said he was inspired to make after the pandemic thwarted everyone’s celebrations last year.

The pair performed the single together, with Gary playing piano, after Sheridan referred to the Take That star as her ‘icon,’ confessing he was always her ‘favourite’ member of the successful boy band.

Elsewhere during her interview on The Jonathan Ross Show, Sheridan discussed becoming a mum during lockdown and how she hasn’t had much rest since 17-month-old son Billy was born.

She said they ‘were walking around like zombies and didn’t really know what day it was’ at first, but thanks to her ‘bundle of joy’. ‘the good times make up for the bad’.

Metro.co.uk has contacted reps for Sheridan Smith and Jonathan Ross for comment.

The Jonathan Ross Show airs on ITV on Saturday nights at 9:35pm