The actress's hairdresser Shelley Cloud told how the Cilla star slammed her fiancé during beauty sessions at her £2million home – and was particularly peeved about funding her own jewellery. 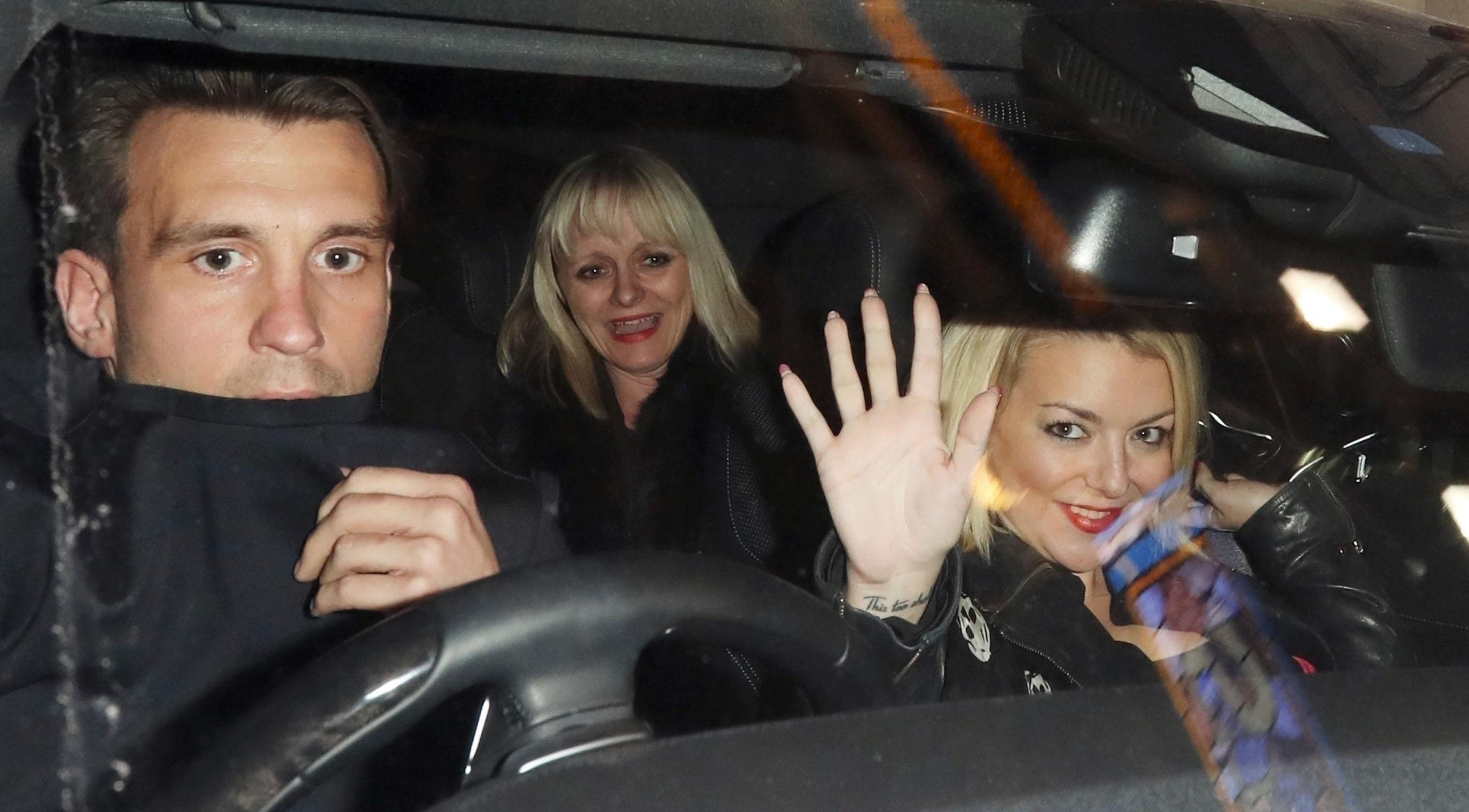 Despite speaking lovingly to Jamie, 29, when he entered the room, the moment he left Sheridan, 37, would snipe at him.

She told The Sun On Sunday: “She was complaining about him constantly, ­saying, ‘I had to buy my own f***ing engagement ring – I put the money in his account’.”

Sheridan has spoken highly of Jamie publicly in recent months, crediting him with helping her overcome her personal problems.

She previously said: “I think I’m the happiest I’ve been right now. Eating a sausage, chips and gravy with the love of my life and my new puppy.” 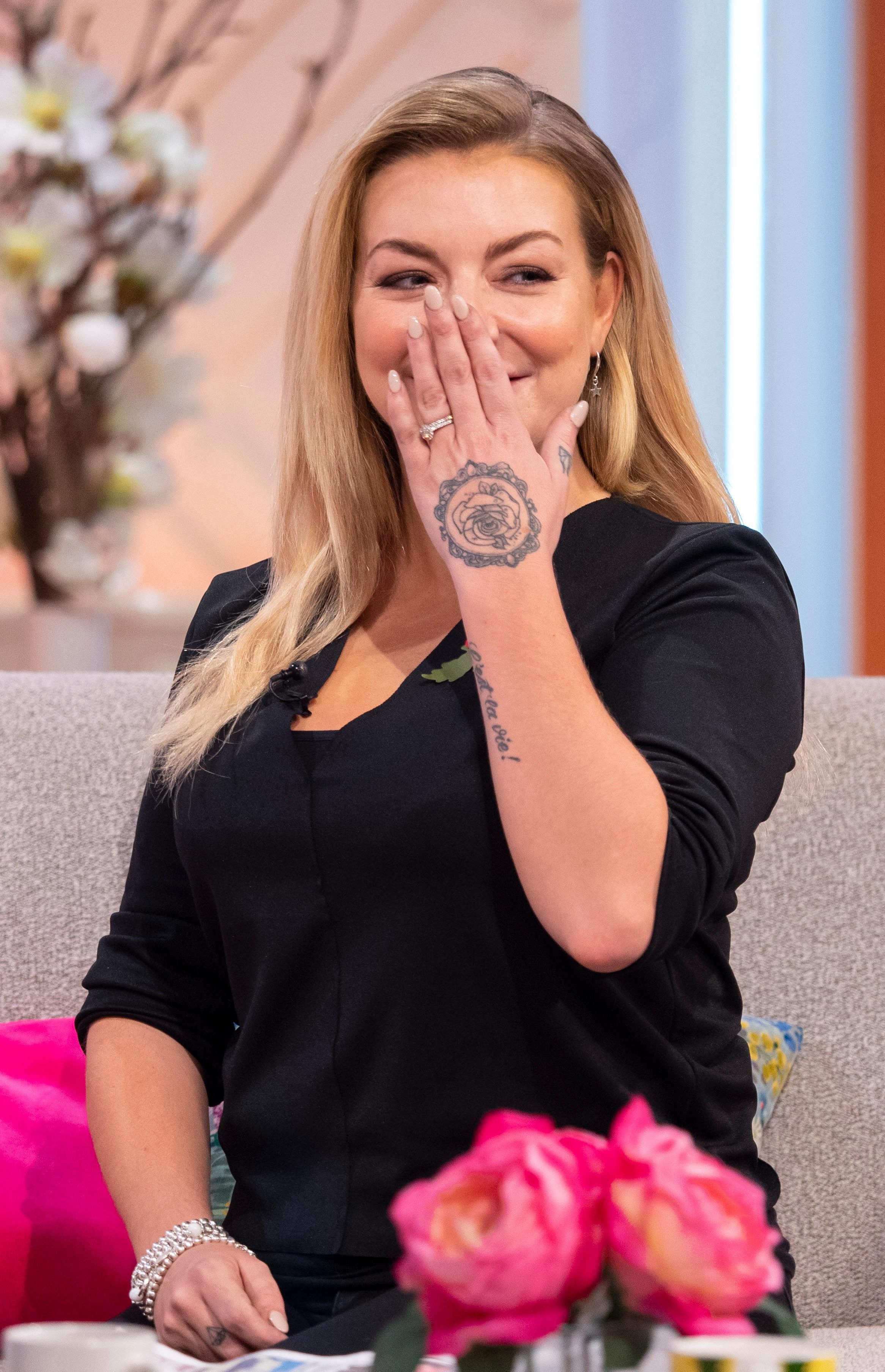 Yet Shelley recalled: “At one point he came into the room and said, ‘I love you baby.’ As soon as he left she muttered ‘Oh f*** off’.”

Shelley added: “Every now and again Jamie would pop in and offer to bring her food and drinks.

“But as soon as his back was turned she would start bitching about him, calling him all the names under the sun."

It shines a new light on her appearance on The One Show when she told hosts Alex Jones and Michael Ball: “When he asked my mum for my hand in marriage she said, ‘Are you sure you can handle her? Do you know what you’re letting yourself in for?’

“Thanks for the vote of confidence, Mum! But she does have a very good point, God love him.”

Turning to Jamie standing behind the cameras, Sheridan gave him a thumbs-up and shouted: “Good luck mate!”

Shelley, who runs her own beauty business in Hoddesdon, Herts, first went to the house Sheridan shares with Jamie on October 9 to give her a “celebrity weave”. 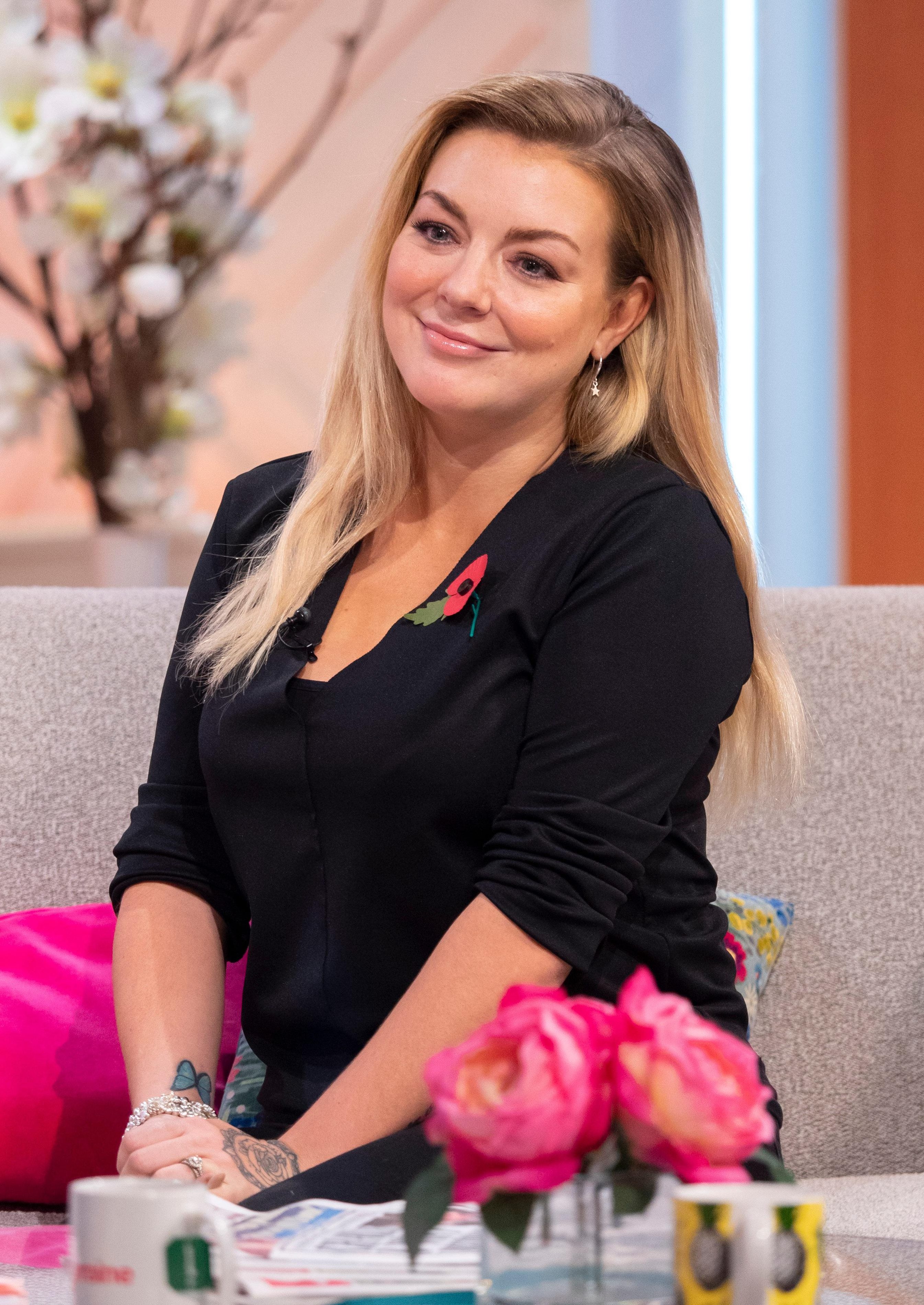 The Sun revealed how Sheridan and Jamie got engaged in May, three months after they met on dating app Tinder.

Sheridan told pals she had finally met her “prince” after a string of failed romances.