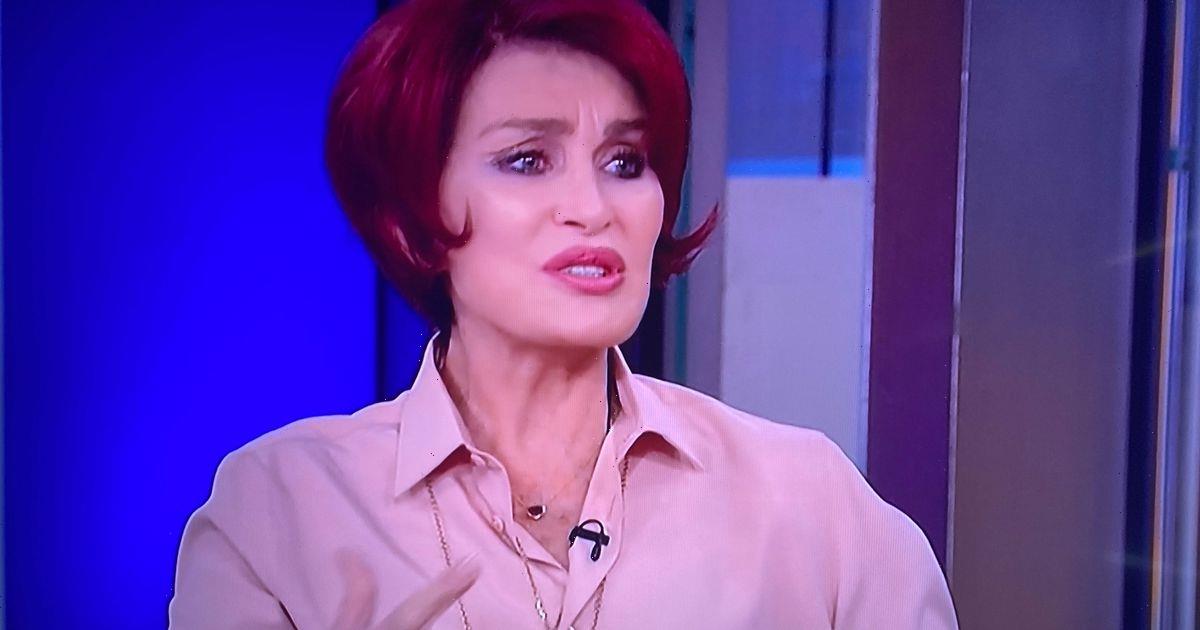 Sharon Osbourne has spoken out against her former friends and CBS co-stars after they accused her of being a racist live on air.

The outspoken TV star was appearing on Fox News’ Outnumbered where she finally spoke out about the shocking TV moment that saw her lose her job on American chat show The Talk.

READ NEXT: Meghan and Harry 'floundering in LA' and 'lost' without royals, says Sharon Osbourne

Her defence of Piers led to her co-stars confronting her on live TV and accusing her of being racist.

She claimed that she was asked by producers if it was “okay for her co-stars to disagree with you about Piers” just eight minutes before going on air.

Sharon agreed, but had no idea she was about to smeared by her fellow panellists.

“It was 20 minutes of them just abusing me. I had nobody in my ear they turned me off and just left me out there to dry,” said Sharon.

Speaking of her colleague Sheryl Underwood, who launched the attack, Sharon claimed she was totally blindsided as she had thrown birthday parties for her, taken care of her when she was in England and had a “really good relationship together.”

“As they say, you never know anyone. You never know the reasons why – I can’t answer why she turned against me,” added Sharon.

She went on to say that nobody had ever apologised to her for what they did and, when it was put to her that she had been "used" by the network, she agreed.

She added: “It was a learning experience for me.

“CBS wanted to be seen as very woke and righteous and they didn’t like the fact that Piers was saying what he did about Prince Harry and Meghan and they were really angry with me for supporting him.

“I think they thought that I would be finished and I would have no career.”

She admitted that they tried to cancel her and her life is LA has been hard ever since.

“It’s very hard in LA for me. But that’s not the whole world I can live with that.

“But it’s hard when you’re called that because there’s always that seed of doubt.

“On TV everyone is disposable because there’s always somebody out there waiting for your seat. They don’t care you’re on a conveyor belt.”

Sharon was promoting her new four-part docuseries Sharon Osbourne Hell & Back, which is streaming now on Fox Nation.