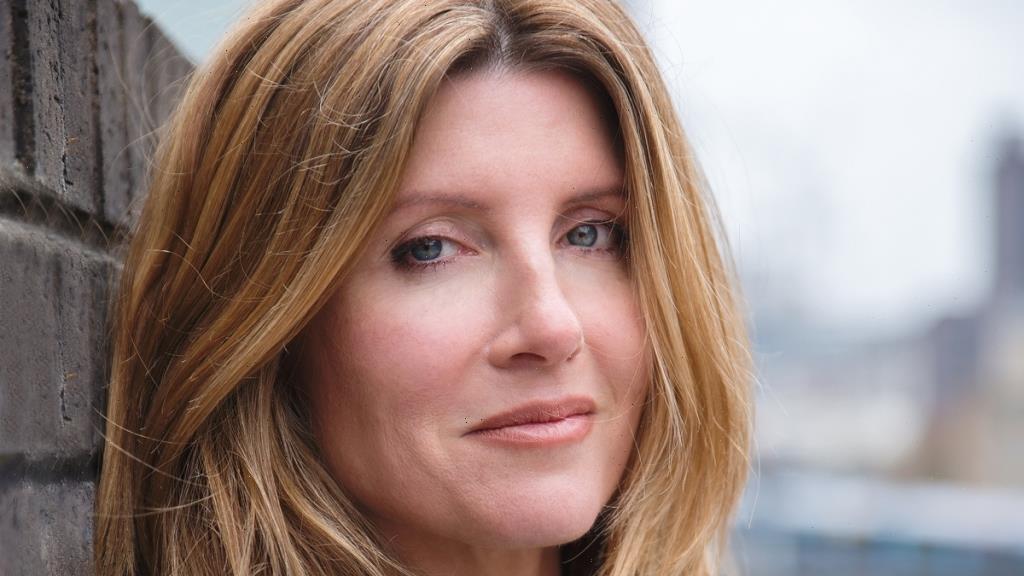 Sharon Horgan is set to star in, co-write, and executive produce a dark comedy that has been ordered to series at Apple, Variety has learned.

The untitled comedy follows the lives of the Garvey sisters, who are bound together by the premature death of their parents and a promise to always protect one another.

Apple has given the project a 10-episode order. It is adapted from the Flemish series “Clan,” which was created by Malin-Sarah Gozin. Horgan, Brett Baer, and Dave Finkel adapted the series, with all three serving as executive producers. Horgan, Faye Dorn and Clelia Mountford executive produce for Merman, which is producing in association with ABC Signature. Gozin and Bert Hamelinck executive produce for Caviar. The series is written by Horgan, Finkel and Baer, Karen Cogan, Ailbhe Keogan, Daniel Cullen, Perrie Balthazar and Paul Howard.

The project is the first to come from Horgan’s first-look deal with Apple, which she signed in 2019. As a creator, Horgan is known for shows like “Catastrophe” (in which she also starred), “Divorce,” and “Motherland.” She also co-created the upcoming Starz horror comedy series “Shining Vale” and is currently developing an Amazon series in which she would also star alongside Billy Magnussen.

Horgan is repped by United Agents, WME, and Kapital Entertainment.

News of the series comes after Apple had a big night at the Primetime Emmy Awards, with the streamer’s critically-acclaimed comedy “Ted Lasso” nabbing four statuettes. Those included best comedy series and best actor in a comedy series for star Jason Sudeikis.