The legendary Aussie cricketer made the surprising comment on the Lorraine show earlier today as he refused to rule out them getting back together. Host Lorraine Kelly commented that the former sportsman refers to his ex-girlfriend as "Elizabeth" in his new autobiography 'No Spin'.

Shane, 49, said: "She liked to be called Elizabeth.

"My name's Shane and I don't like to be called something else."

He also spoke about his relationship with the star. 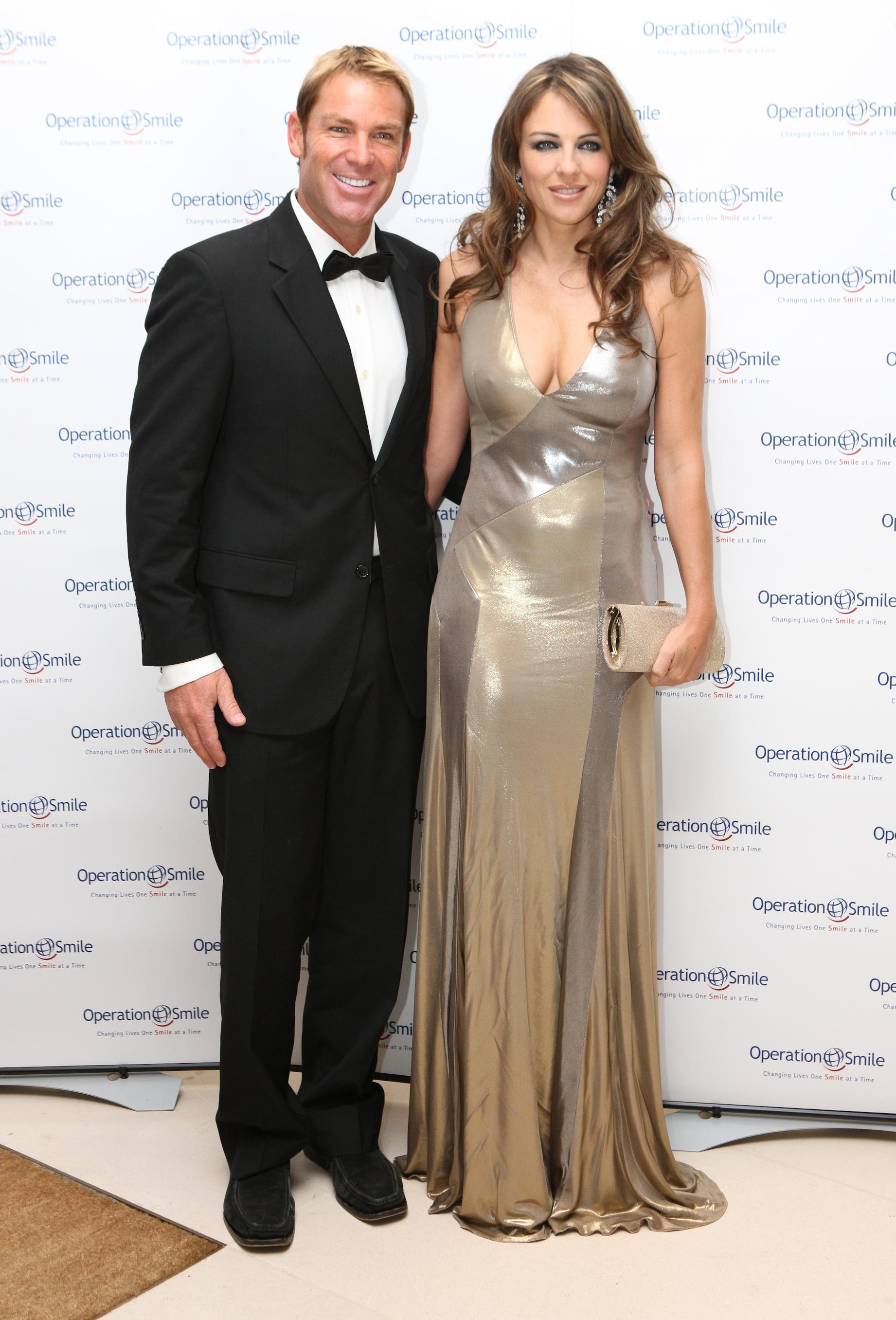 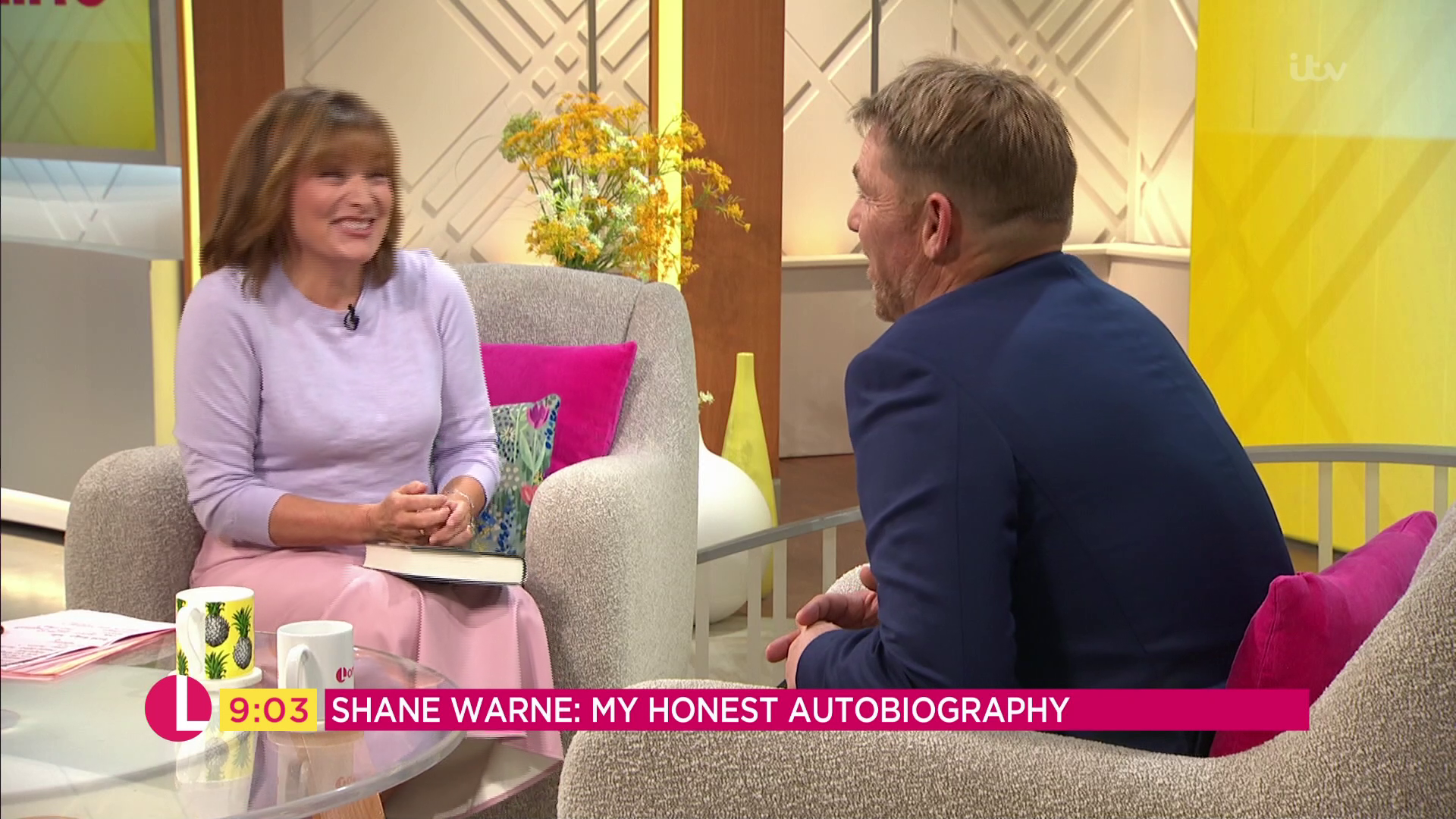 Shane, who dated Liz from 2010 to 2013, admitted: "There was chemistry there. We were together, we both had a great time.

"And it unfortunately didn't work out. It was nothing that she did wrong or I did wrong.

"It was the happiest time of my life. I was very happy, we made each other happy. 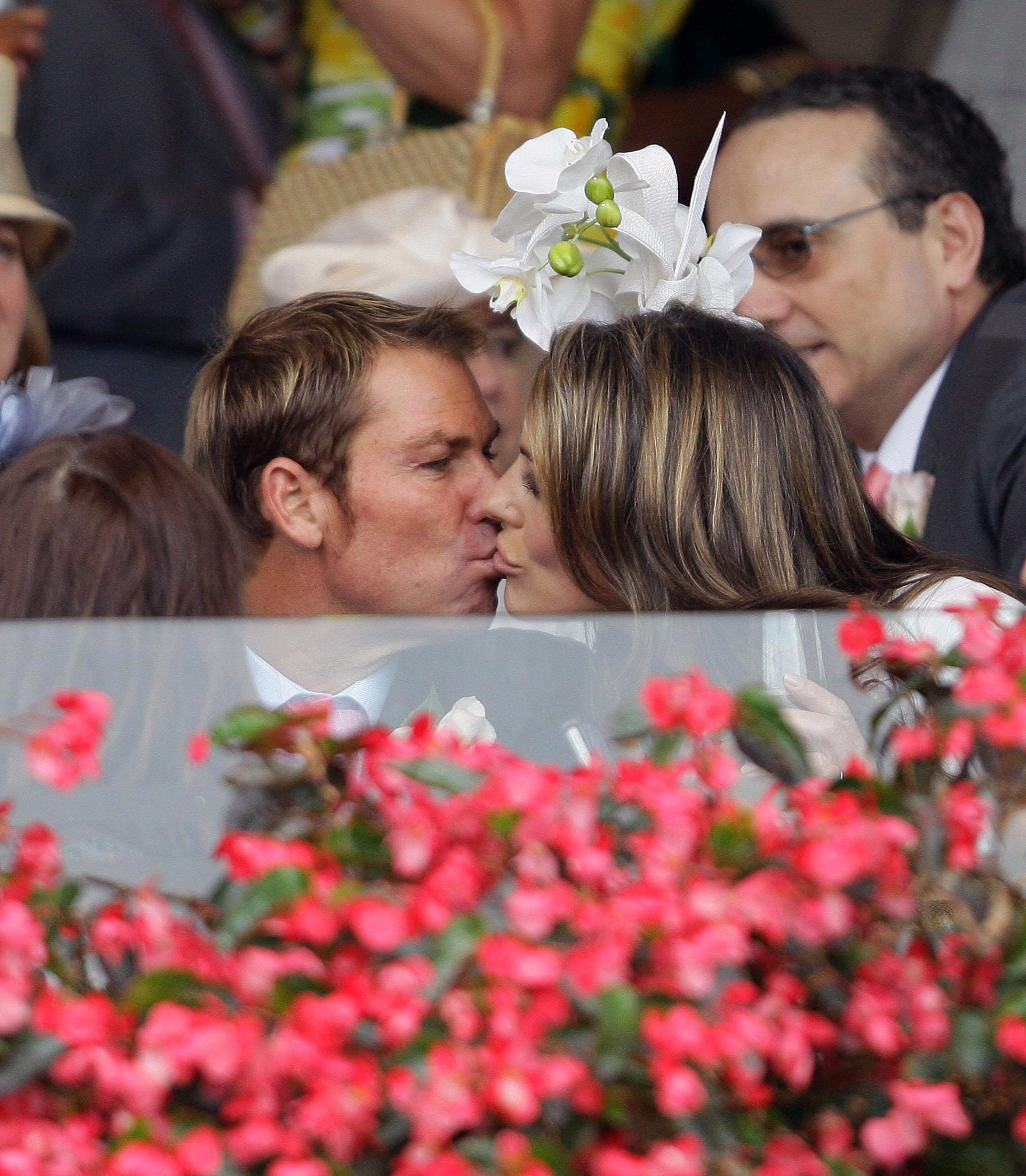 "I think we were good for each other, and our kids got along great. They are still in touch."

When asked by Lorraine if Liz was "the one that got away", the cricket star's answer didn't completely rule out a future reunion

The father-of-three explained: "Who knows what the future holds. There's a difference between being in love with someone and loving someone.

"I will always love Elizabeth, and we'll always care for each other.

"But I don't think we'll get back together. I doubt that very much."

It comes a day after the star admitted that he "loves sex" and blames it for getting him into so much trouble.

He revealed to former England captain Michael Vaughan on BBC Radio 5 live: “The whole book is fact. I do [love sex]. It’s true. If I didn’t love sex that much I probably wouldn’t have got myself in half the trouble I have.”