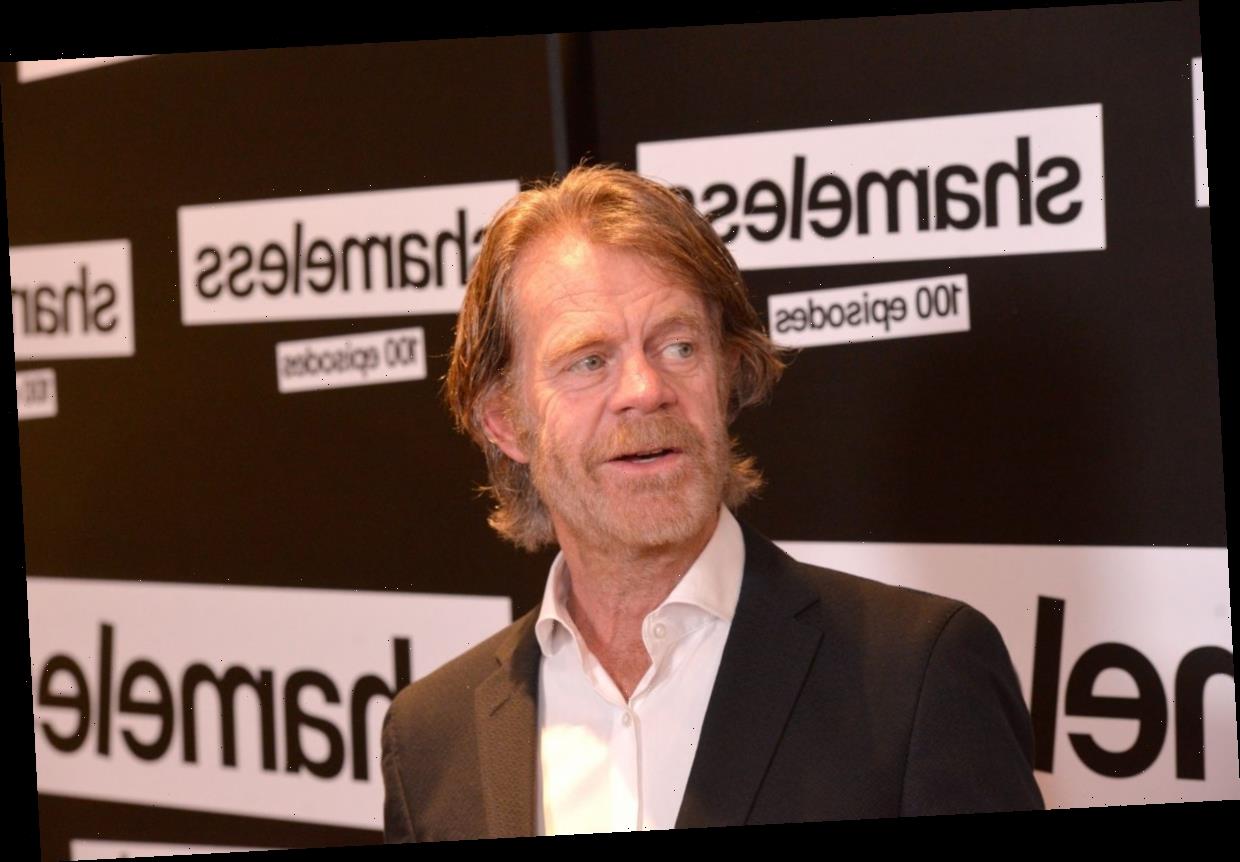 Often drunk yet intelligent, Frank Gallagher neglected his six kids, leaving the eldest child, Fiona, to care for her siblings. In the 11th and final season of Shameless, Frank has seemingly developed signs of dementia and could likely die before the series conclusion, without remembering how he wronged his kids. Is it possible that the patriarch can be redeemed by the finale?

The alcoholic and drug-addicted father of the Gallagher clan, Frank, neglected his six kids after his late wife Monica left the family. Often seen passed out around the southside or house, the patriarch usually spends his days at the bars and manipulating people into giving him more money or drugs.

Despite his faults and abusive behavior, Frank is brilliant, possibly a genius, and seems to love his children. However, his kids no longer want anything to do with him due to his years of neglect and treat him as a burden.

During season 11 episode 3, Frank attempted to take his granddaughter to school but got lost. He later forgot where he was until he went to a tattoo parlor to get Frannie’s name on him permanently.

Frank also encouraged her to put on a dress to “play the long game” by appeasing her mom. His lapse in memory and fear in his eyes when he got lost leads many fans to believe the patriarch might have developed dementia and could not make it until the end of the season.

Following the episode, many fans took to Reddit to share what they believed was going on with Frank and if he could be redeemed by the end of the series.

Several users noted they don’t think Frank can ever come back from his seemingly unforgivable actions, such as reporting his family to Child Protective Services and his physical violence toward Ian, who he later found out wasn’t his son.

Another user brought up him losing a woman’s heart transplant to receive her insurance money. Someone else reminded the thread about a story Fiona, the oldest Gallagher, shared where she told a judge that her father left them out to freeze.

According to the user, Frank’s refusal or inability to show emotion prove he’s “beyond redemption.” Many users don’t think the patriarch’s most recent gesture of kindness is enough to erase how he treated his children and believe he already had his chance.

Other viewers believe the finale will redeem Frank

One user noted the father possibly dying from dementia would be more difficult for the Gallaghers to process than the death of their frequently absent mother.

For example, his children are justified in their anger toward him, but they might not be able to express that to him in the last days as he likely won’t remember it. Therefore, the situation could make them look at their father differently, possibly redeeming him through their eyes.

One Reddit user noted that families are “products of their environment,” and Frank had an abusive mother. Another viewer pointed out that saying the father couldn’t be absolved would apply to his children as well because they’ve all had bad childhoods that have affected them.

Will the Gallagher clan be able to forgive or vindicate Frank, or is the patriarch irredeemable? Shameless airs Sundays at 9/8 Central on Showtime.