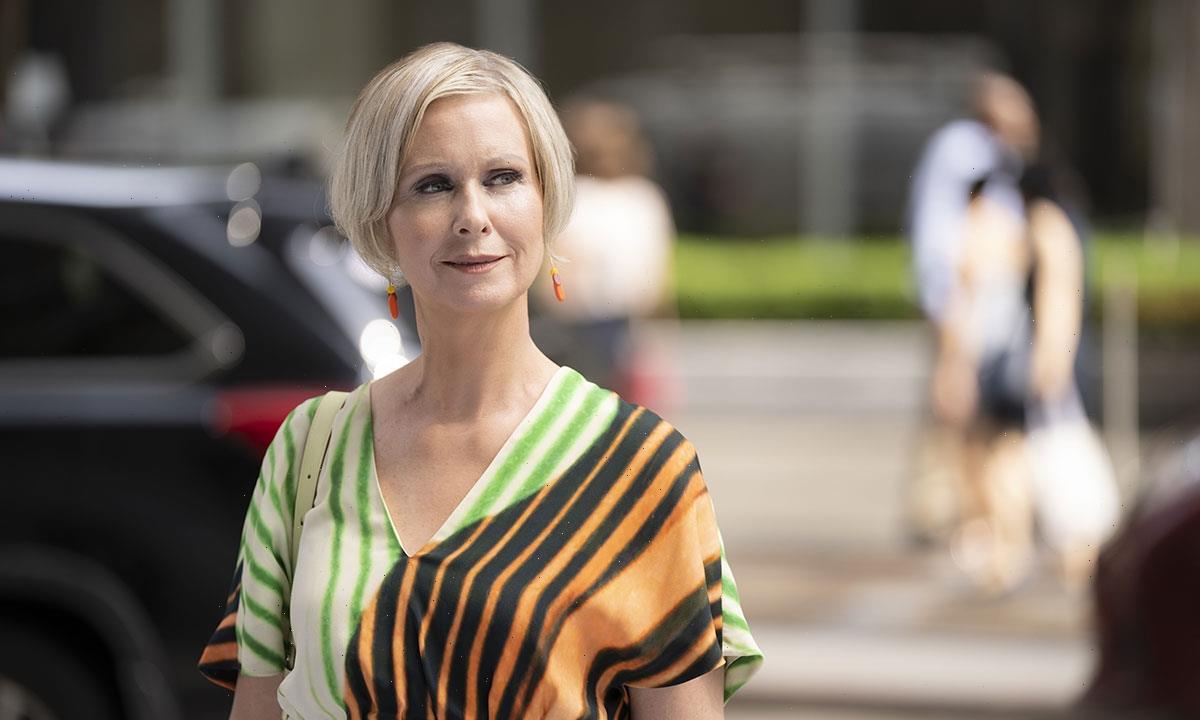 Sex and the City star Cynthia Nixon has spoken out against the backlash to her character in spinoff And Just Like That.

MORE: 7 Carrie Bradshaw-style dresses you need in your life

The 55-year-old actress has reprised her role as lawyer Miranda Hobbes in the new revival series, which sees her retraining to be a human rights lawyer after deciding to leave the world of corporate law behind.

WATCH: Are you watching the new series?

However, some fans have been less than impressed with her character in the new episodes, taking to Twitter to brand her “embarrassing” and “too woke” because of her rather awkward interactions with her Black professor, which so far have included commenting on her changing hairstyle and playing the role of ‘white saviour’ during an attack on the subway.

MORE: Hello lover! 10 genius gifts for the Sex And The City fan in your life

MORE: Carrie Bradshaw’s blue ‘Diana’ gown is available to buy now – and it’s not as expensive as it looks

Speaking to Elle magazine, Cynthia defended her character’s behaviour and insisted that viewers shouldn’t be surprised because “Miranda is always sticking her foot in her mouth – getting angry and mouthing off”.

She explained: “This wasn’t a case of her mouthing off, but it was a case of her speaking before she thought or not having the right words.”

In a separate interview, Cynthia, who identifies as queer, also said that “part of the reason” she decided to return to the show was to “go back and [undo] the things that we really got wrong”.

“We had gay characters [in SATC], but a lot of the LGBT stuff in it was purely for comedic effect – and now rings harsh on the ear, I have to say,” she said.

The actress, who also stars in upcoming period drama The Gilded Age, also admitted that she was initially “reluctant” to agree to do the new series.

“I was nervous about the whole thing,” she said. “I was very reluctant at first. I said I probably wasn’t going to sign back on because I felt like there would have to be a sea change to happen to make this show – the show we would want it to be in 2021 and beyond.”

She added: “As wonderful as [SATC] is, to do that show right now would be incredibly tone-deaf. So I was really worried that the transformation wouldn’t be big enough, and my fears are very allayed.