HBO Max thrilled Sex and the City fans by announcing a limited series based on the famed show and its characters. Sarah Jessica Parker, who portrayed Carrie Bradshaw for six seasons, is set to return for And Just Like That. Cynthia Nixon and Kristin Davis are also slated to reprise their roles. Now fans want to know just how much the cast is earning for their time. Is Parker significantly out-earning her character’s best pals? It doesn’t look like it.

Parker made substantially more than her co-stars for the duration of the show’s six-season run. While her exact rate for the first few seasons of the show is unknown, Parker was earning up to $3 million per episode by the time the series ended, per multiple sources. Her co-stars, well, they weren’t making nearly as much. According to Yahoo!, Kim Cattrall and Davis earned $350,000 per episode when the show wrapped. Presumably, Nixon, who took on the role of Miranda Hobbes, was making the same amount. Cattrall appeared to be the only castmate who had a serious issue with the salary discrepancy.

The salary discrepancy may have gotten under the skin of Cattrall from early on in the series, but the show’s executive producer, Michael Patrick King, explained it was just business. According to The Hollywood Reporter, King once said that Parker brought the most star power to the cast, and her character was the true lead, so her salary reflected her role. Cattrall, he said, was not at the height of her career when she landed the job, and both Davis and Nixon were still rising stars. Their salaries also reflected their power in the industry.

Parker’s pattern of seriously out-earning her co-stars continued when the show was adapted for the big screen. Reportedly, Parker netted $10 million for Sex and the City: The Movie. Davis allegedly earned around $3 million for the first film. Cattrall negotiated a higher rate, making $7 million for the first flick. Nixon’s never released details of her contract, so her earnings are unknown.

With the success of  Sex and the City: The Movie, the production team was keen to bring the group back for another movie. It wasn’t exactly a hit, though. While fans and critics have lambasted the second flick’s premise, it still added a nice bump to the stars’ net worths. Parker earned $20 million for her time, while Davis was given a $1 million raise. Cattrall negotiated a contract of $10 million for the second movie.

Things appear to be evenly distributed for the revival, though

While Parker made substantially more than her co-stars while on the set of Sex and the City and for the two movies that were born from the franchise, things have evened out. According to Us Magazine, Parker, Nixon, and Davis will all reportedly take home about $10 million for the 10-part limited series, And Just Like That. The even distribution of salaries might indicate that the reboot will have more for Nixon and Davis’s characters, but that remains to be seen. 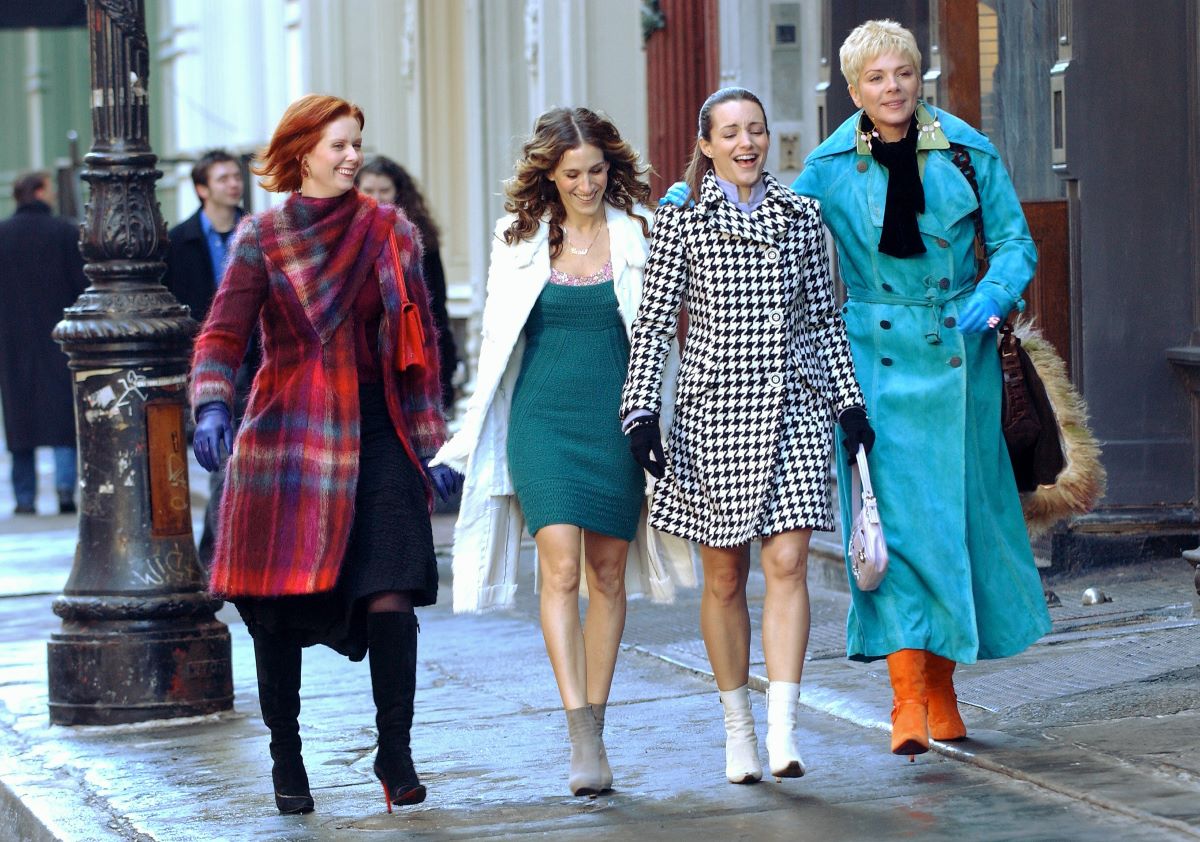 The reboot appears to be in the early stages still. Unfortunately, fans won’t know if their favorite secondary characters are returning just yet. Willie Garson, who portrayed Stanford Blatch on the series and in the movies, was keen to return to Sex and the City 3 before the film was scrapped. Presumably, he’ll return in some capacity for the limited series. Garson and Parker are also dear friends. Chris Noth has not spoken publicly about whether he’ll reprise his role as Mr. Big. Fans know not to expect Cattrall to grace the screen as Samantha Jones, though.