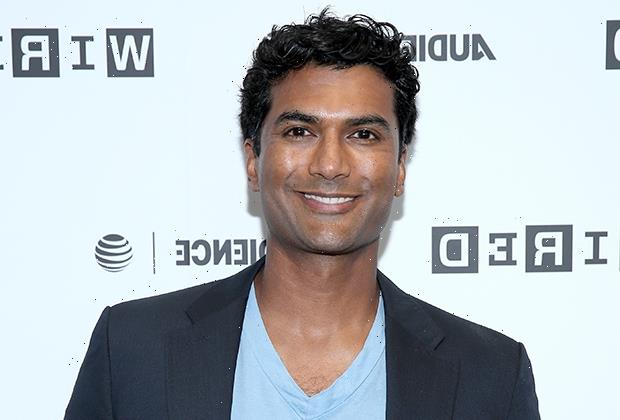 One of TV’s former Heroes is getting awfully comfortable as a villain.

Sendhil Ramamurthy will recur in the upcoming fourth season of HBO Max’s Doom Patrol as Mr. 104, officially described as a “charming and mysterious man of many elements,” TVLine has confirmed exclusively.

Doom Patrol returns on Thursday, Dec. 8 with the first two episodes of Season 4. One episode will then premiere every Thursday through Jan. 5. Six additional episodes will be released sometime in 2023.

“Season 4 opens with the team unexpectedly traveling to the future to find an unwelcome surprise,” according to HBO Max’s official description. “Faced with their imminent demise, the Doom Patrol must decide once and for all which is more important: their own happiness or the fate of the world?”

Best known for playing genetics professor Mohinder Suresh on Heroes, Ramamurthy’s TV career includes memorable roles on shows like Covert Affairs, The Office, Beauty and the Beast, The Flash, Never Have I Ever and Good Sam.

Are you excited to see Mr. 104 take on the Doom Patrol? Drop a comment with your thoughts on Ramamurthy’s casting below.