Selling Sunset is a popular reality TV series on Netflix, with the first season airing in March 2019. The series centres around the high-end homes in LA which are marketed by the Oppenheim Group’s real estate firm. Fans are wondering whether season 3 will give more insight into the personal lives of the estate agents.

When is Selling Sunset season 3 out?

The observational reality series aired its first eight episodes in March 2019 and the second season landed on Netflix on May 22.

Fans will be pleased to hear the series has been renewed for a third season, and it will air in August 2020.

The series has had fans hooked as they get to snoop around some of the most luxurious homes in LA, whilst seeing the ups and downs that come with the real estate industry.

Netflix gave an official release date on Twitter, with the message: “Selling Sunset Season 2 is now on Netflix…And — surprise — a third season premieres on August 7.”

Thousands of fans liked the post, with one fan saying: “I’ve been eagerly waiting for season 2 of Selling Sunset to come out, and I’m so excited we’ll be getting more episodes already this year, eight is too few.

“Gorgeous homes and women’s drama, this is the only reality TV I’m watching, it ticks all the boxes for me.” 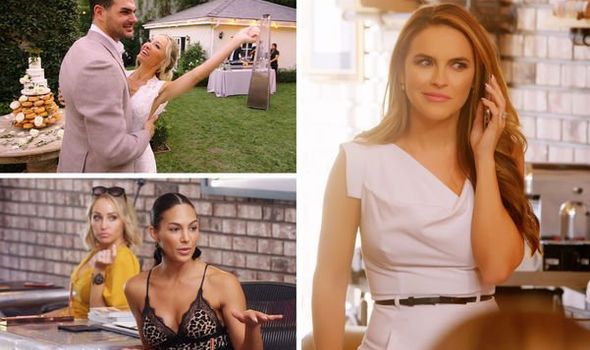 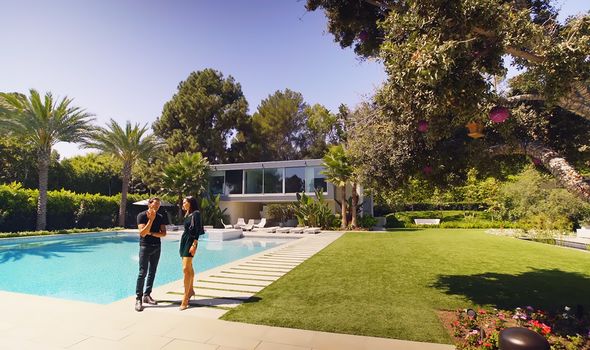 Who is in the cast of Selling Sunset season 3?

Selling Sunset follows a group of agents and it delves into their personal and professional lives, and it has become known for its drama.

Other main stars include Romain Bonnet, Amanza Smith, Jason Oppenheim and Brett Oppenheim. Many of the stars are on social media and have been promoting the latest series.

Chrishell Stause is also an American actress who has also starred in All My Children and Days of Our Lives. 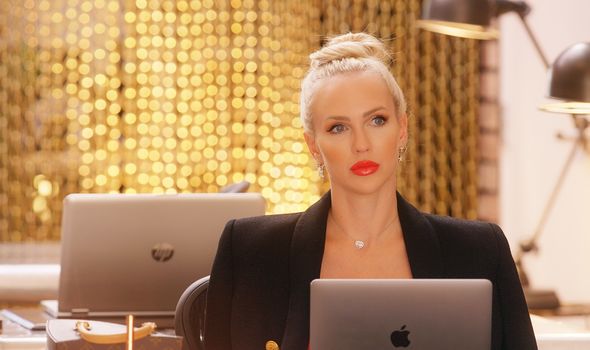 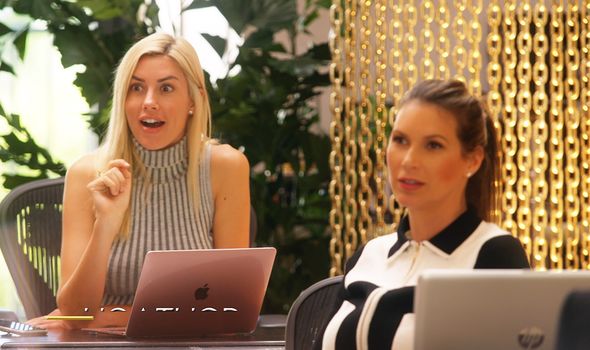 Is there a trailer for Selling Sunset season 3?

Sadly there is no trailer for season three just yet, but fans should not have long to wait with the new season airing in August.

New trailers usually drop a few weeks before the new season airs, so fans will be looking at late June or July for a season three trailer.

When Netflix made the announcement of a third season, they posted a video from season two, which shows the ladies clashing as they battle to get the best business.

The video shows some of the estate agents bickering over their relationships and there is even a wedding to be planned at the same time.

The agents take on commissions worth millions of dollars and sometimes it can be a challenge to keep on top of business.

What will happen in Selling Sunset season 3?

Plenty more drama can be expected as some of the couples have just got married and fans will be wanting all the gossip from the big day.

Mary Fitzgerald and Romain Bonnet got married during a private ceremony last year and they have just started updating fans with new photos.

Fitzgerald tells People.com: “It was our dream wedding. Neither of us are big, showy kind of people, and we just wanted the people closest to us, where it just felt sincere and comfortable. So that’s what we did.”

Amanza Smith and Chrishell Stause were snapped at the wedding celebrating with the happy couple, along with some of the other co-stars.

The new series may also address the divorce between Chrishell and her husband Justin Hartley, and there will be more drama between Christine and Amanza.

Ahead of the new season airing the stars have taken to social media to update fans on life during lockdown.

Mary said on Instagram: “With my love, enjoying this rare time at home together, it’s not Bali where we were supposed to be right now, but making the most of it and enjoying the slower pace while we can.”

Chrishell has just been signed by the United Talent Agency which is based in Beverley Hills, and she shared her excitement on Instagram.

Fans are encouraging others to watch the latest series, with one fan saying on Twitter: “If you are not watching #SellingSunset you are truly missing out on one of the great reality shows of our time.”

Selling Sunset is available to watch on Netflix now