Whether they’re selling luxurious multi-million dollar houses or causing drama back at the office, the agents on Selling Sunset have been fascinating to watch. The Netflix reality series will be returning in August for a third season, picking up where the show left off earlier this year. President of The Oppenheim Group Jason Oppenheim has also teased we may see some new faces in the next season.

Set in Los Angeles, Selling Sunset focuses on The Oppenheim Group, a real estate agents which sells only the best and biggest homes.

Viewers have loved getting to see inside some of the most extraordinary homes they have to offer.

But the show wouldn’t be what it is without the cast and continuous drama they bring to the office.

While there has been plenty of romance in the air with Mary Fitzgerald and Romain Bonnet’s wedding, agents like Christine Quinn have kept up the usual officer banter and gossip fans look forward to watching.

And now one new cast member could be joining the foray. 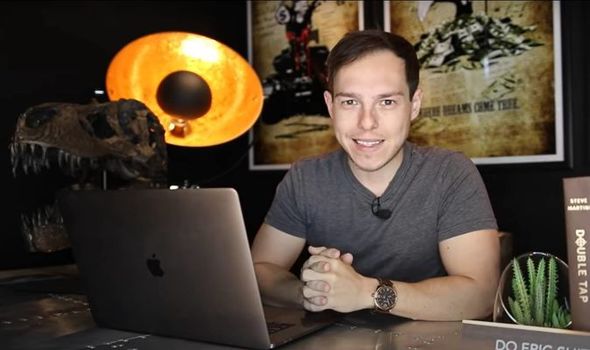 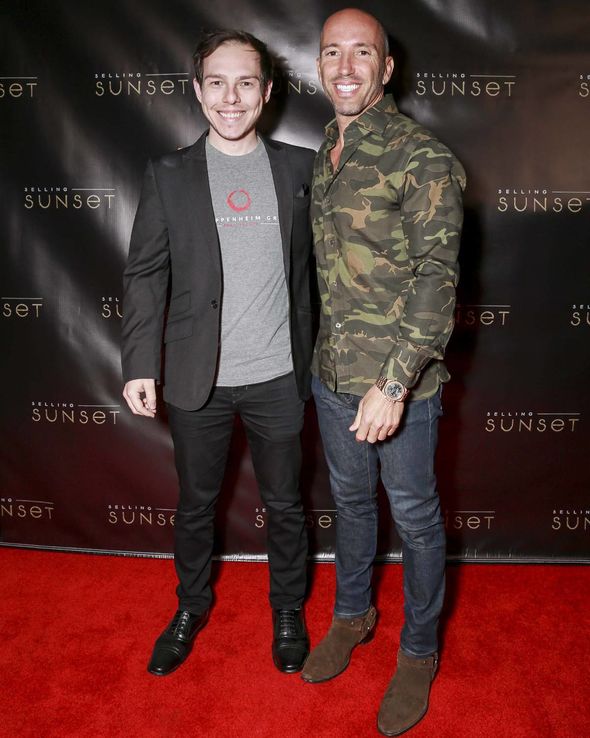 Is YouTube star Graham Stephan going to be in Selling Sunset season 3?

He also talks about his own experiences of the real estate industry and as of late last year, had around one million subscribers.

While he is best known for his online work, Stephan does actually have another job. 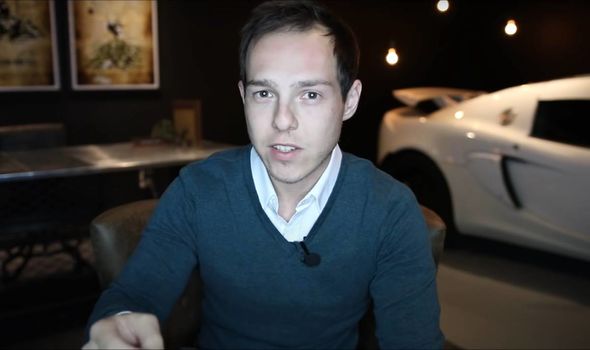 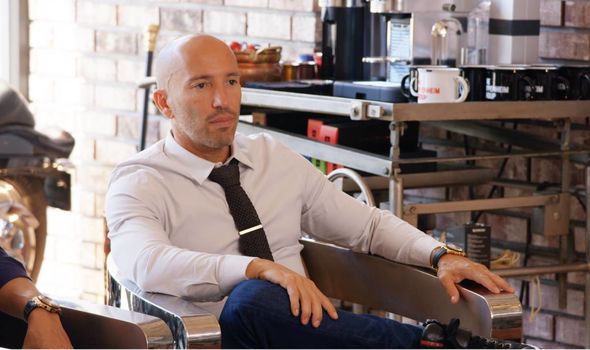 Besides from his YouTube channel, Stephan also works at The Oppenheim Group along with the cast of Selling Sunset.

The YouTuber has yet to appear on the show but Oppenheim told Metro.co.uk how he would love to see him take part in the Netflix series.

“But I’d love to have Graham more involved, especially because on YouTube we’re always getting, “Why isn’t Graham Stephan on there?”

“So I hope to get him on more, but he’s focusing more on YouTube business. He’s become such a superstar on YouTube now.”

While Oppenheim has said Stephan is paying more attention to his work on YouTube, he did also say “we’re adding more people each season.”.

Could this mean Stephan will make an appearance in the upcoming series after all?

Even though he has yet to feature on Selling Sunset, Stephan was one of the original people to work for The Oppenheim Group.

Going by Oppenheim, Stephan learned everything he knows about real estate from working at the famous real estate brokers since he started working there in his teens.

Oppenheim added: “He’s [Stephan] making way more money on YouTube than he is in real estate.

“He’s one of the most successful up and coming YouTube stars on the planet, he’s killing it. He has millions of followers.

“Graham was the first agent we brought onto the Oppenheim Group.

“We actually started real estate together 10 years ago.

“I was one of three people in an office and he was one of four people across the hall.