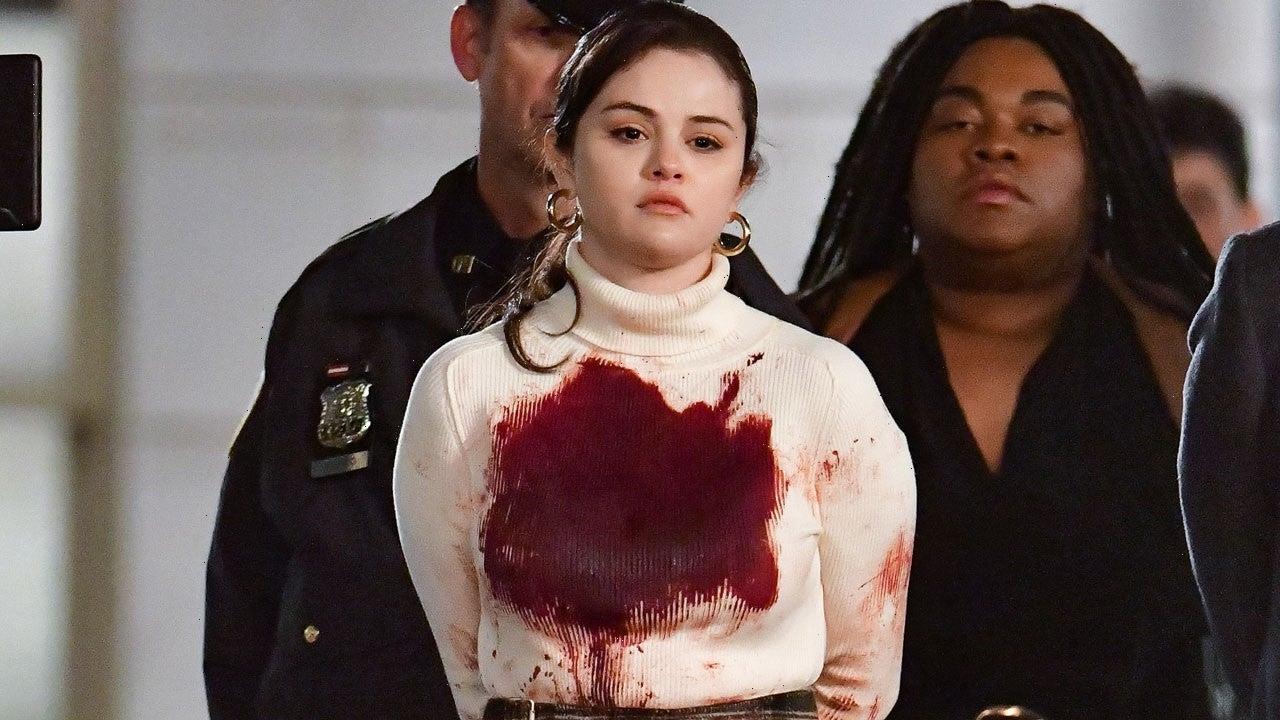 Selena Gomez is giving fans a sneak peek look at her latest project, Only Murders in the Building.

On Tuesday, Hulu announced the premiere date for the upcoming comedy TV series, which the singer stars in alongside Steve Martin, Martin Short and Aaron Dominguez. The streaming service also released a new teaser for the 10-episode special that follows three strangers (Martin, Short and Gomez) who share an obsession with true crime and suddenly find themselves wrapped up in one.

“The secrets are the fun part,” Gomez says in character as Mabel. “Do I want to break in a dead guy’s apartment and go through all his s**t? Sounds like an afternoon.”

Only Murders in the Building marks Gomez’s first regular role on TV since Disney Channel’s Wizards of Waverly Place. Watch the full teaser below before the series premieres Aug. 31, 2021 on Hulu:

The all-new teaser comes just a few weeks after Gomez served as host for Global Citizen’s VAX LIVE: The Concert to Reunite the World. ET spoke with the singer on the red carpet, where she admitted she was a little nervous about speaking in public for the first time in a while amid the coronavirus pandemic.

“I have to be honest, I was a little nervous [to come out and host],” Gomez confessed. “I love to be a part of especially moments like this, but we haven’t done anything like this in a long time so I’m actually very nervous.”

“But why I’m here — and in general — I have been using my platform for the past year and year and a half to confront issues with businesses, philanthropists, people who may have not been given the proper information,” she continued. “And I think the goal of this is to show what the whole world could be like and to give facts on what this vaccination is, and encouraging people to look into it and not get their information from a false source. So I’m just excited to give people the chance to see the other side.”

Hear more in the video below.