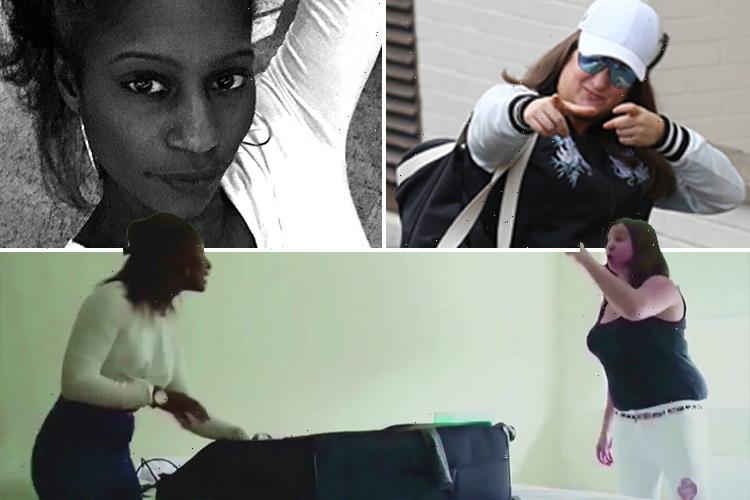 THE woman who appeared as Honey G’s love interest in her debut music video has revealed what the rapper is really like.

Stunning Natella was picked to star alongside the 31-year-old in the video Your Loving, which was released last year. 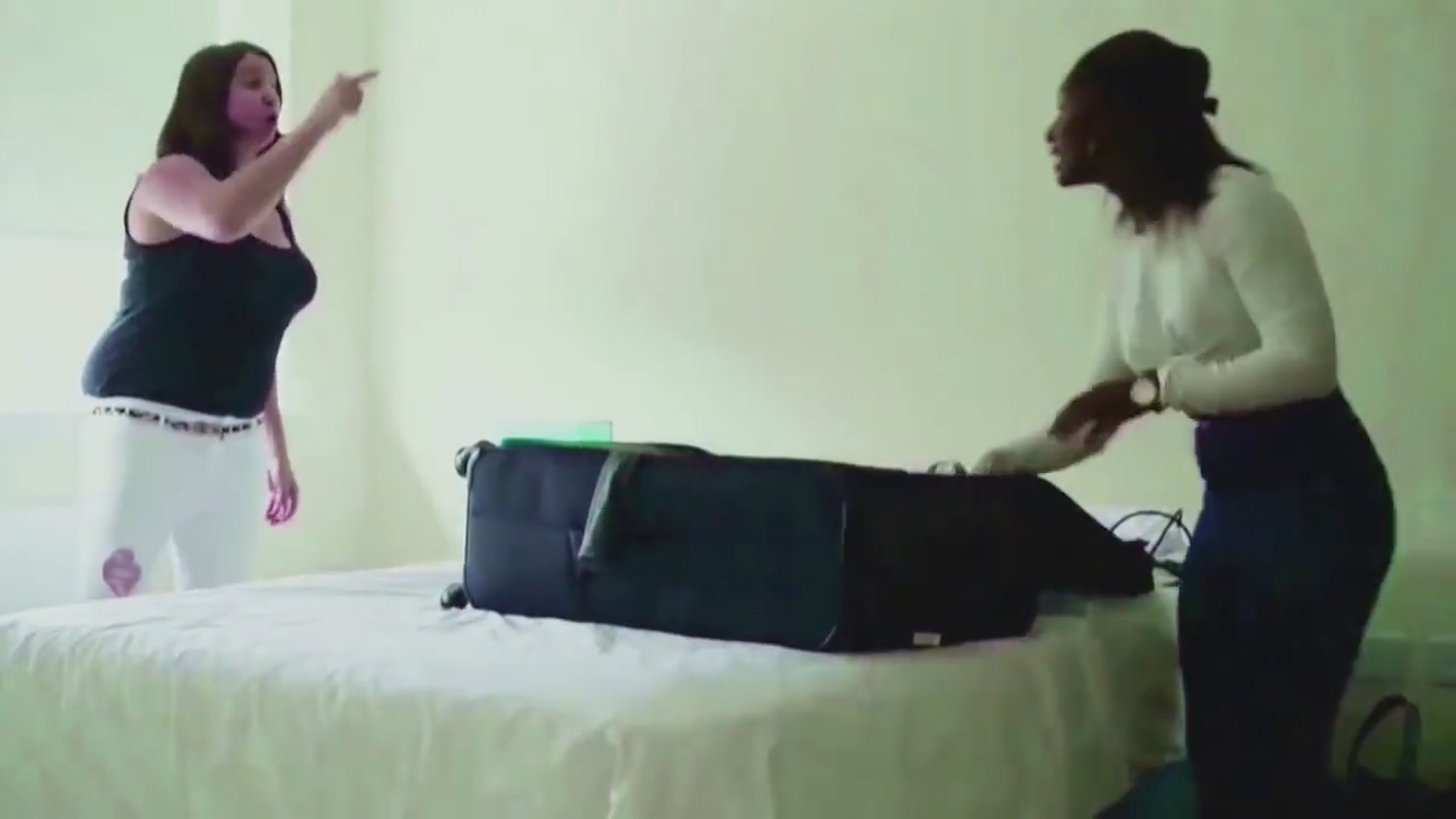 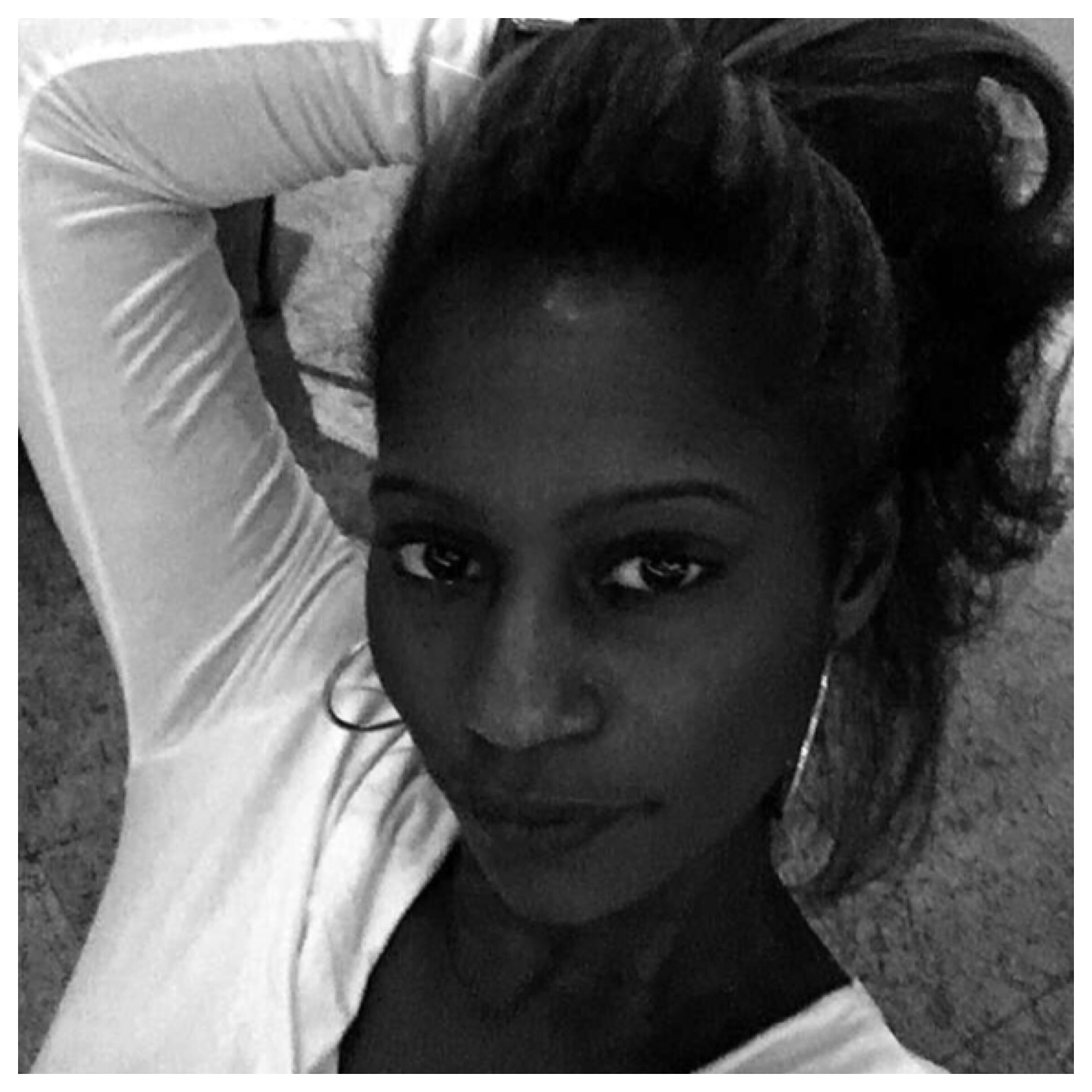 The actress plays Honey’s partner in the bedroom scene in which she can be seen packing a suitcase as Honey pleads with her not to go.

“When I asked for the pitch to be sent over they asked me how I would feel about doing it.

"I was very new to the industry so was willing to give anything a go. 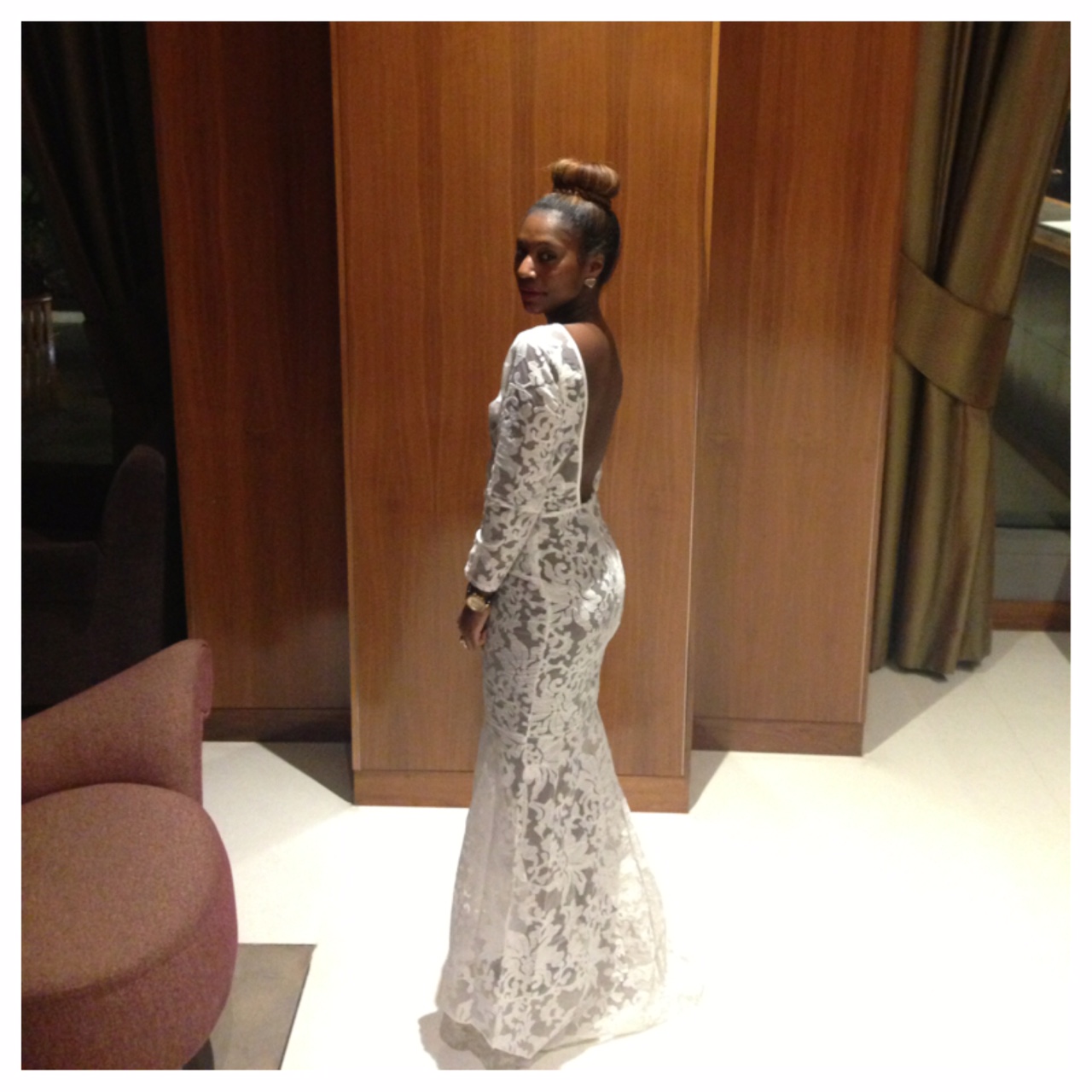 “Nothing was confirmed about my role until I got there.”

Natella had no idea who she would be working with as the name of the rapper was very hush hush up until the big day.

She was however expecting a big name as the guys who set up her role had previously worked with the likes of The Game and 50 Cent. 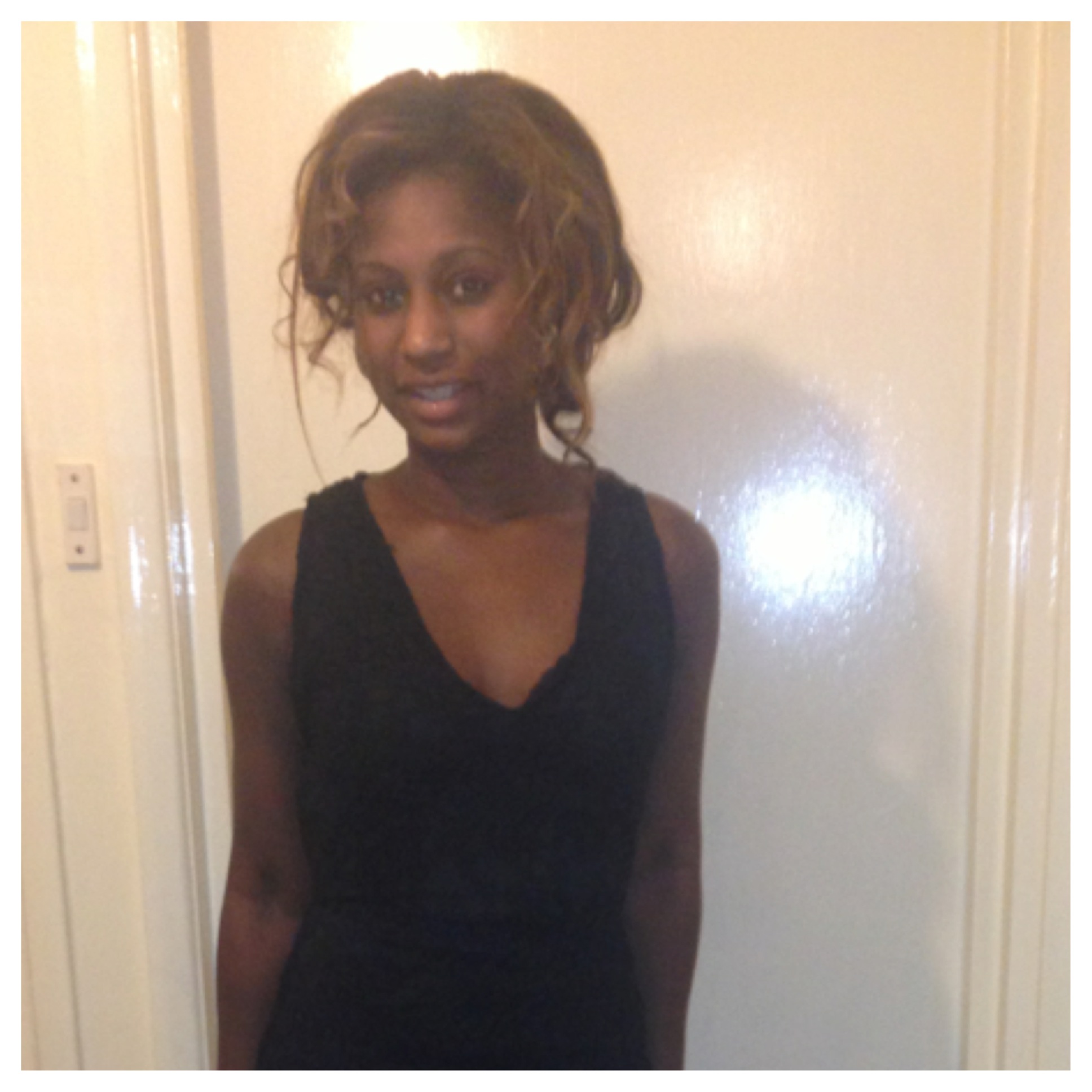 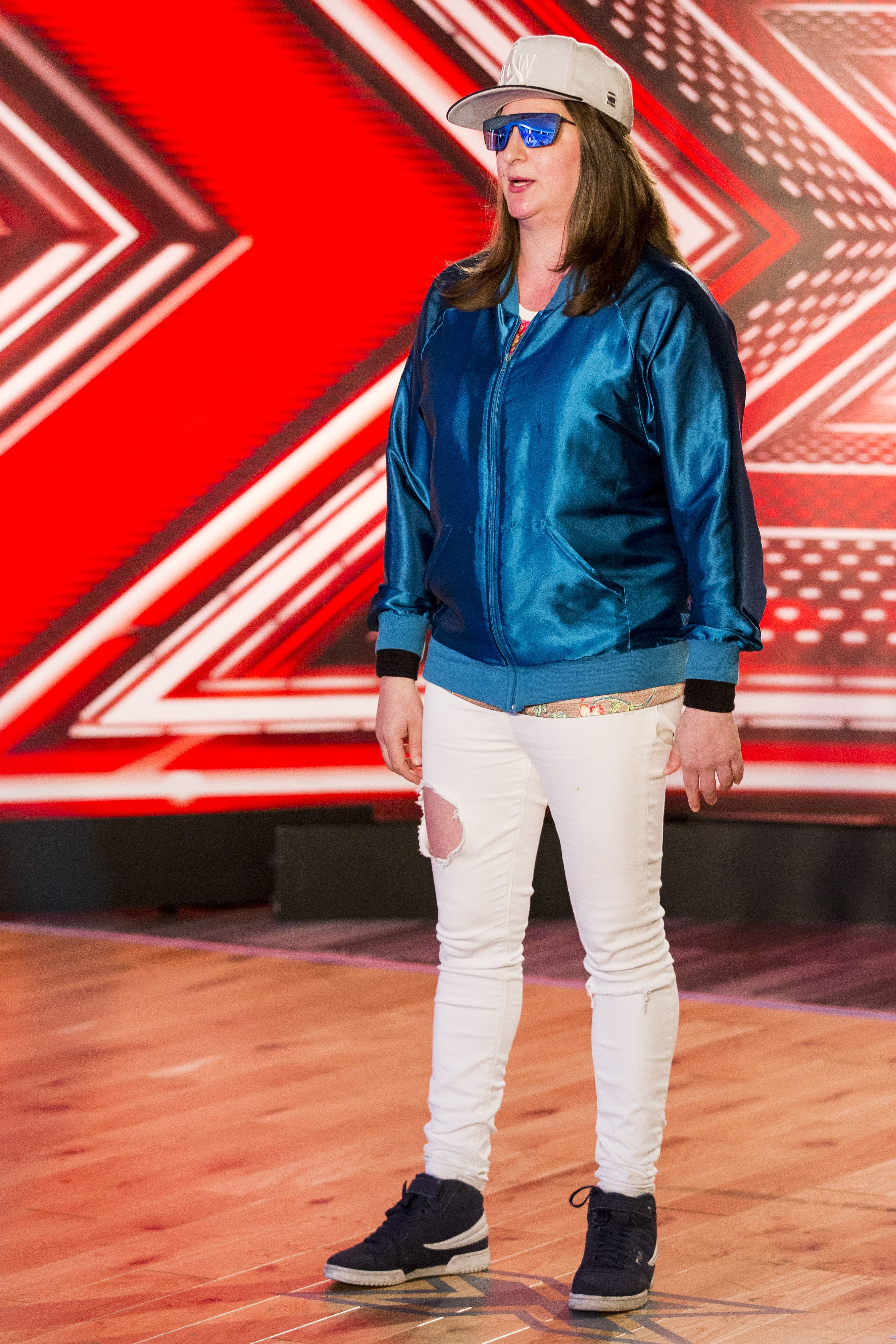 “The name was kept all top secret until I got there. When I got there I was like ‘OK'. No disrespect to Honey.”

She describes Honey as "very shy" and says it came as quite a surprise to see her on the X Factor this year – as the character seemed rather at odds to the woman she had met.

She told us: “She was very shy and reserved actually. It was a little bit strange to see her on X Factor and even the final video when she was dressed up in the cap and hoodie.

“When I filmed my bit of the video, she was not dressed in a shell suit and sunglasses – so I was not aware of her dress sense. She was wearing the white jeans she auditioned in and black T all the way.”

Adding to her surprise was the fact it was a rap song – something she wasn’t aware of.

“I only heard the chorus of the song on the day of the video shoot; and so was totally unaware that it was a “rap song”,” she said.

The video was filmed in one of Honey G’s friend’s flat and Natella recalls that Honey was very cautious about not making a mess.

“She was like very particular about getting the carpet dirty and I remember doing my make-up in the bathroom and I was trying not to drop my blusher anywhere. She was obviously respectful of her friend. 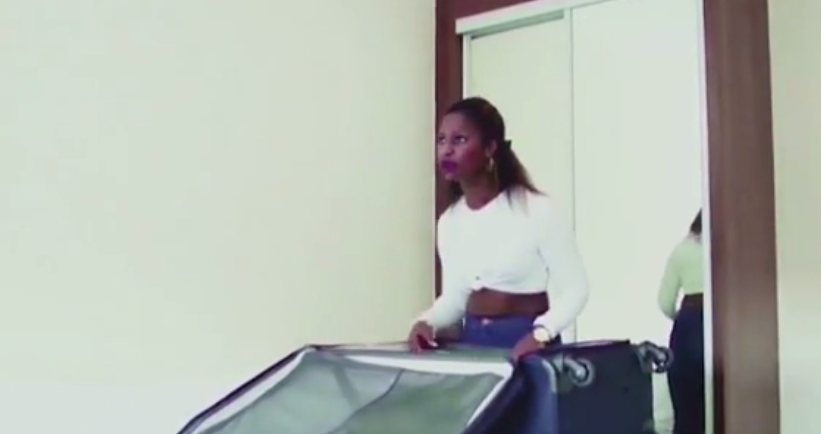 “I was worried that while grabbing her friend’s clothes from the wardrobe and chucking items at Honey and into the suitcase I would rip something. She was very protective over her friend’s belongings.”

After shooting their couple’s row they headed off to nearby studio that featured in the video.

She says that at no point did Honey mention her rapping aspirations or the fact she was planning an assault on this year’s X Factor.