The 32-year-old funnyman had the blues after he crashed out of the BBC show with Katya Jones last night. 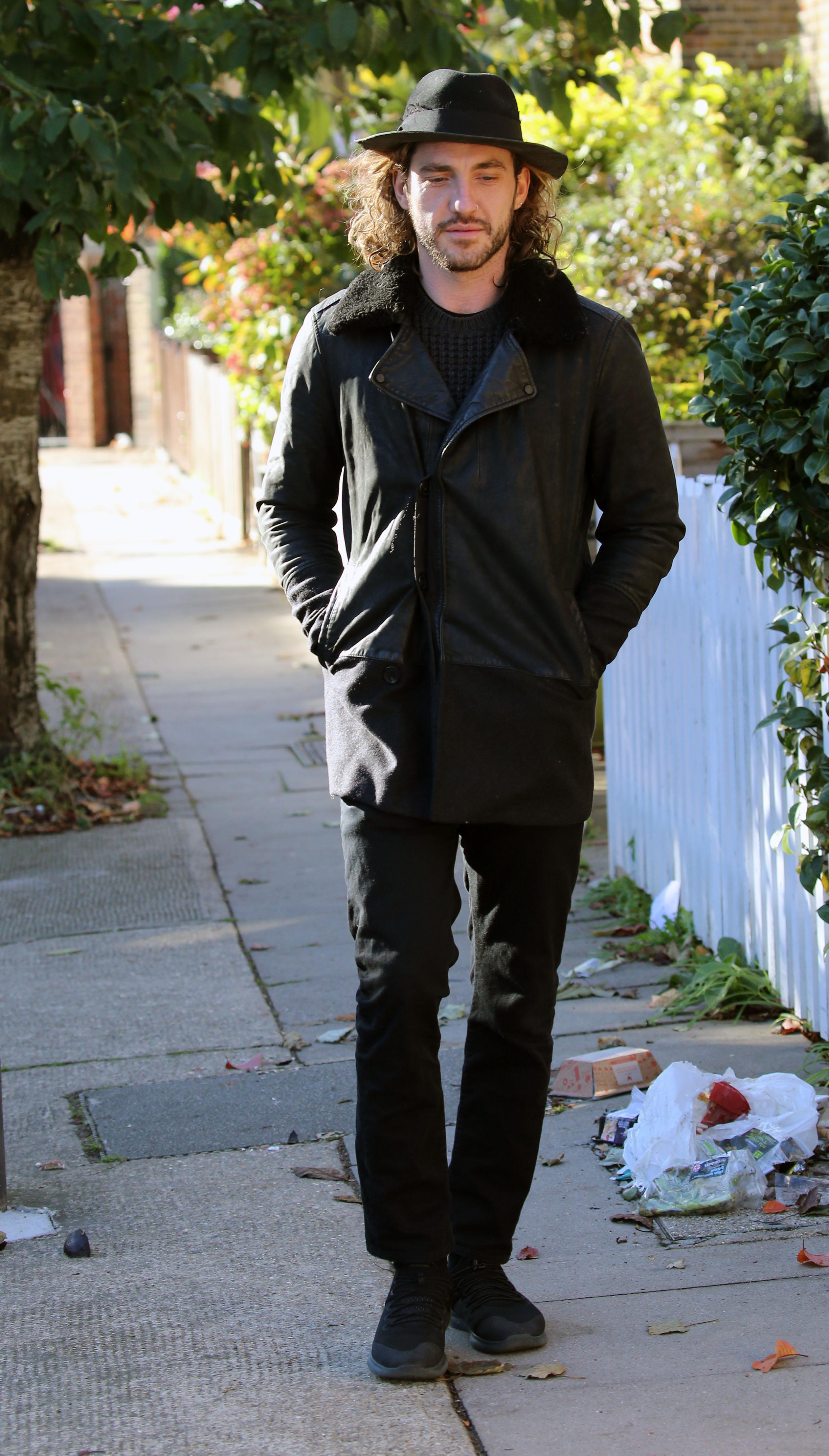 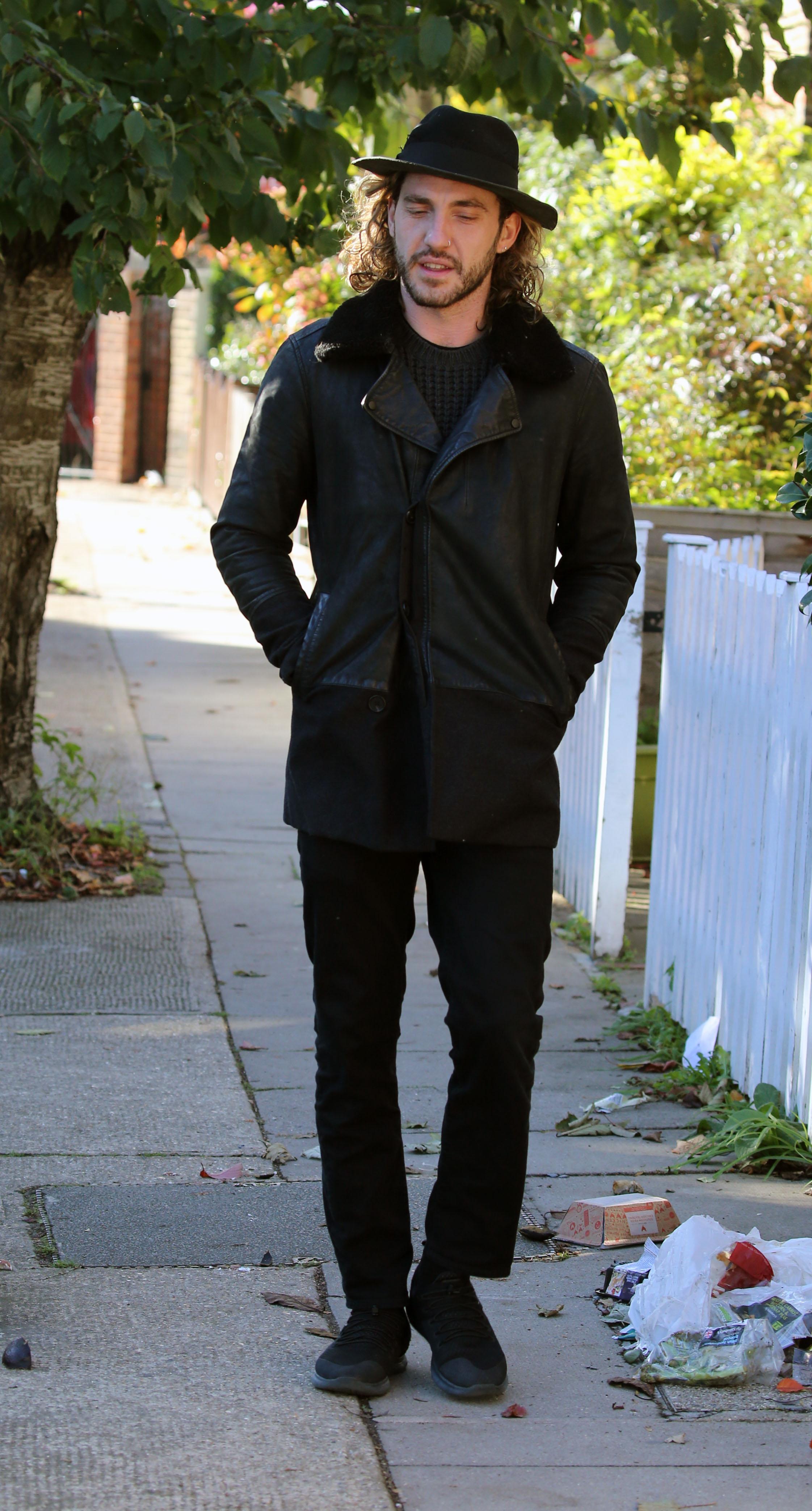 He was dressed from head-to-toe in black, and stuffed his hands in the pockets of his fur-trimmed jacket as he hid beneath his fedora hat in West London.

It's the first sighting of Seann since The Sun Online revealed the comic stormed off the Strictly stage and mouthed “b*****ks”.

He and married pro dancer Katya Jones, 29, had survived for two weeks after they were caught snogging on a night out in London.

But their Viennese Waltz failed to impress and they lost a dance-off with ex-cricketer Graeme Swann and Oti Mabuse. An onlooker said: “To say Seann was upset was an understatement. 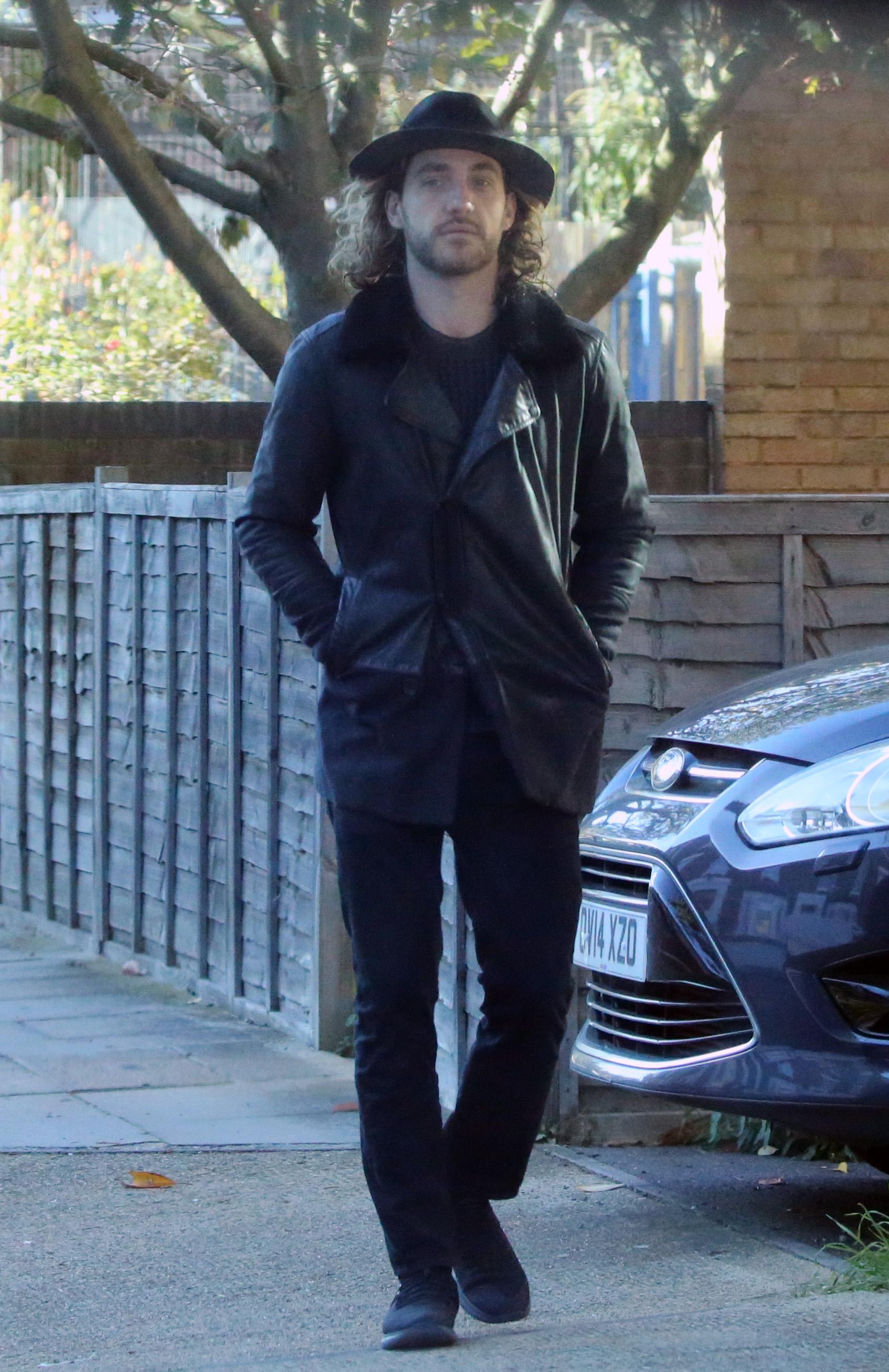 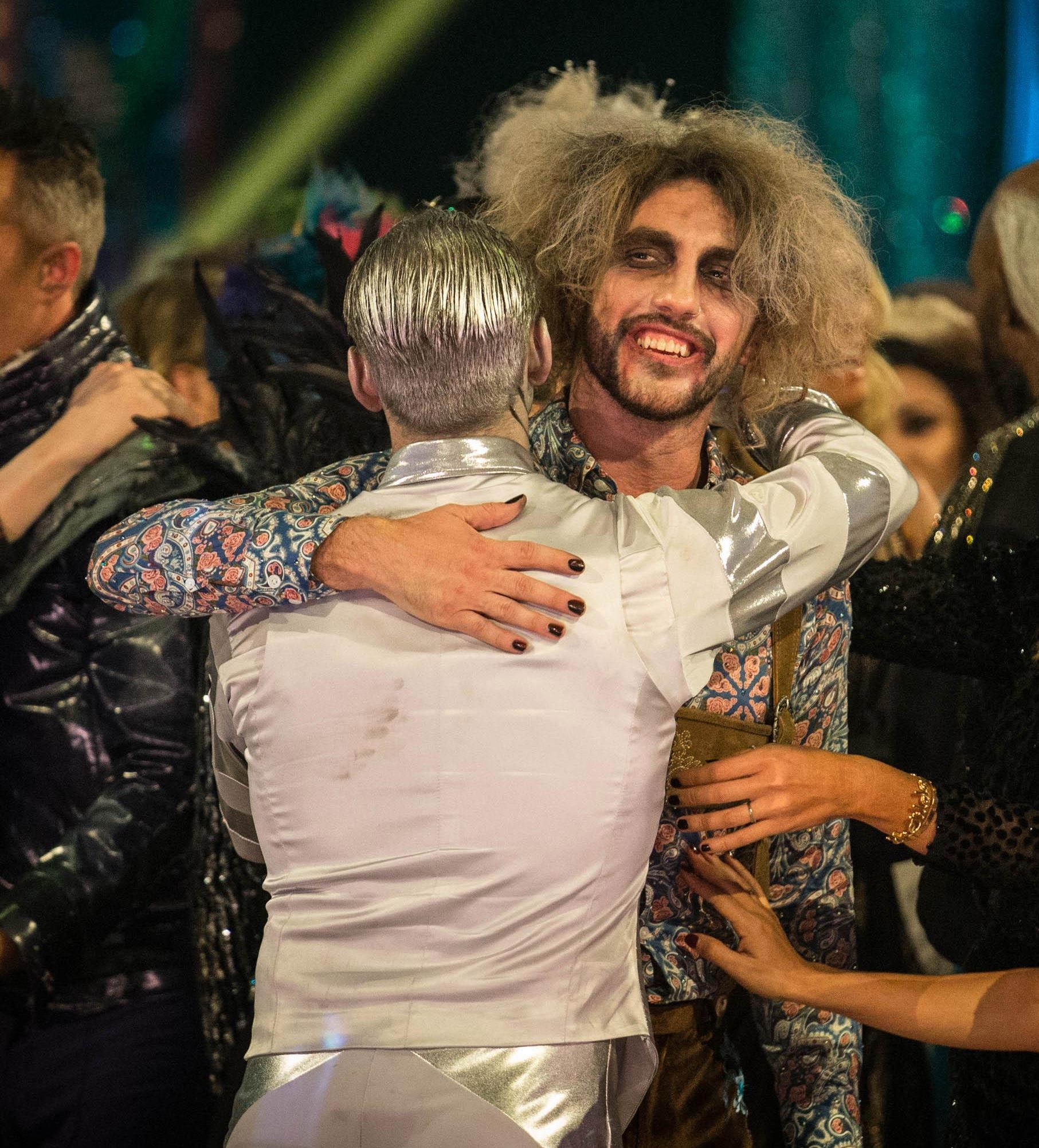 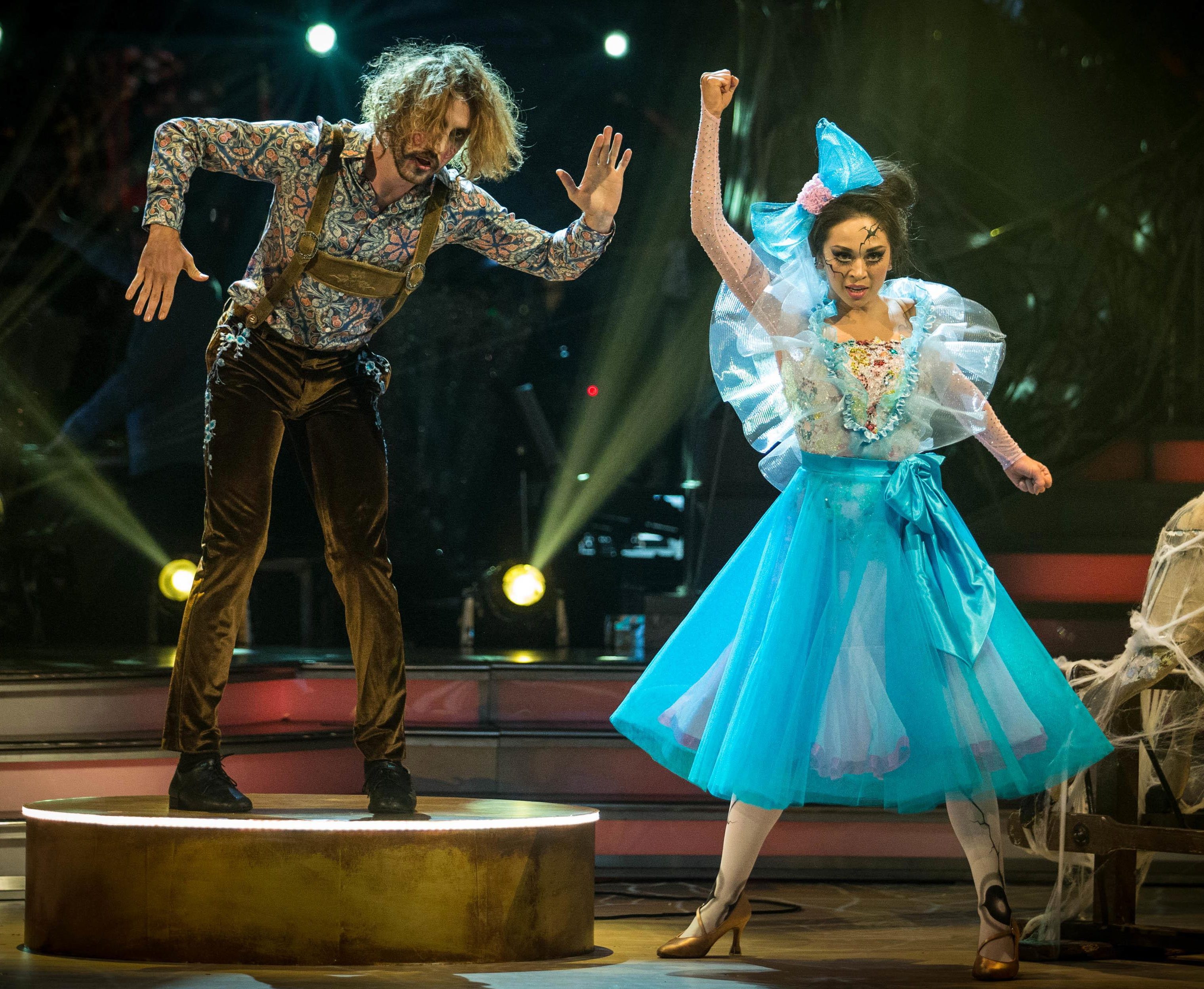 “As soon as filming finished he walked off and swore.

“He’s been incredibly unpopular with the dancers and celebs and this shows why.

Seann’s snog prompted his actress girlfriend Rebecca Humphreys, 32, to dump him on Twitter.

Rebecca has since hit out at her cheating ex and married Katya. 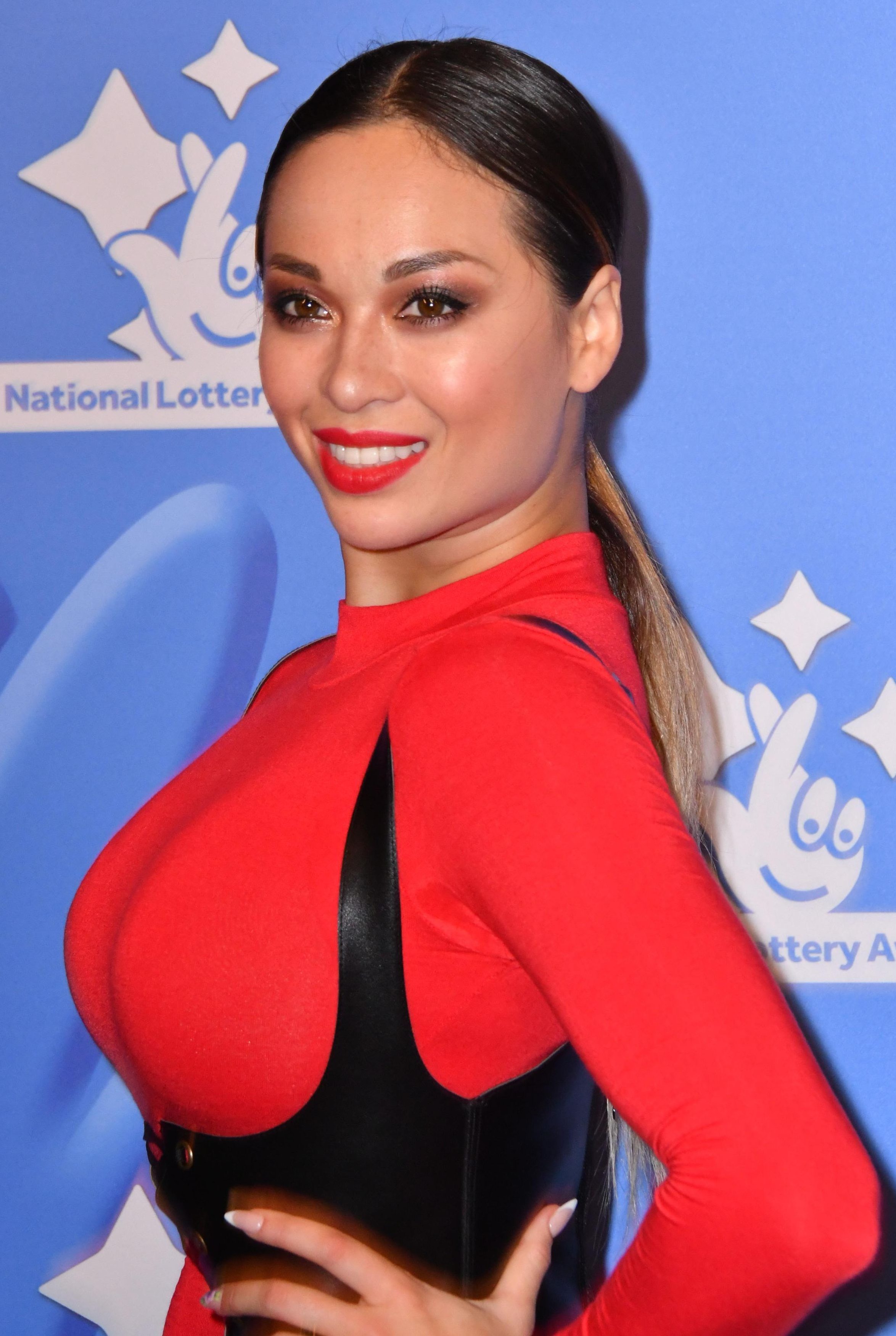 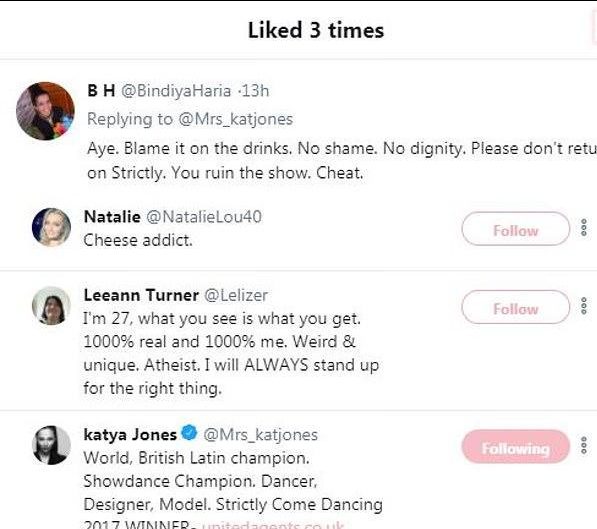 When the Russian dancer joked the show would give Seann plenty of stand-up material, Rebecca liked a tweet that said: "Stay classy, Katya."Katya then hit back and liked a number of mean tweets aimed at her.

One said: "Blame it on the drinks. No shame. No dignity. Please don’t return on Strictly. You ruin the show. Cheat. Being voted off the show wasn't that surprising after being caught 'slutting around'…"

Another said: "It's devastating enough being cheated on in private but in front of 10 million plus people ??? Then after that Neil has to keep his dignity in front of you all ! Sean is obviously a s**thouse but Katya ! S**G is all I can say." 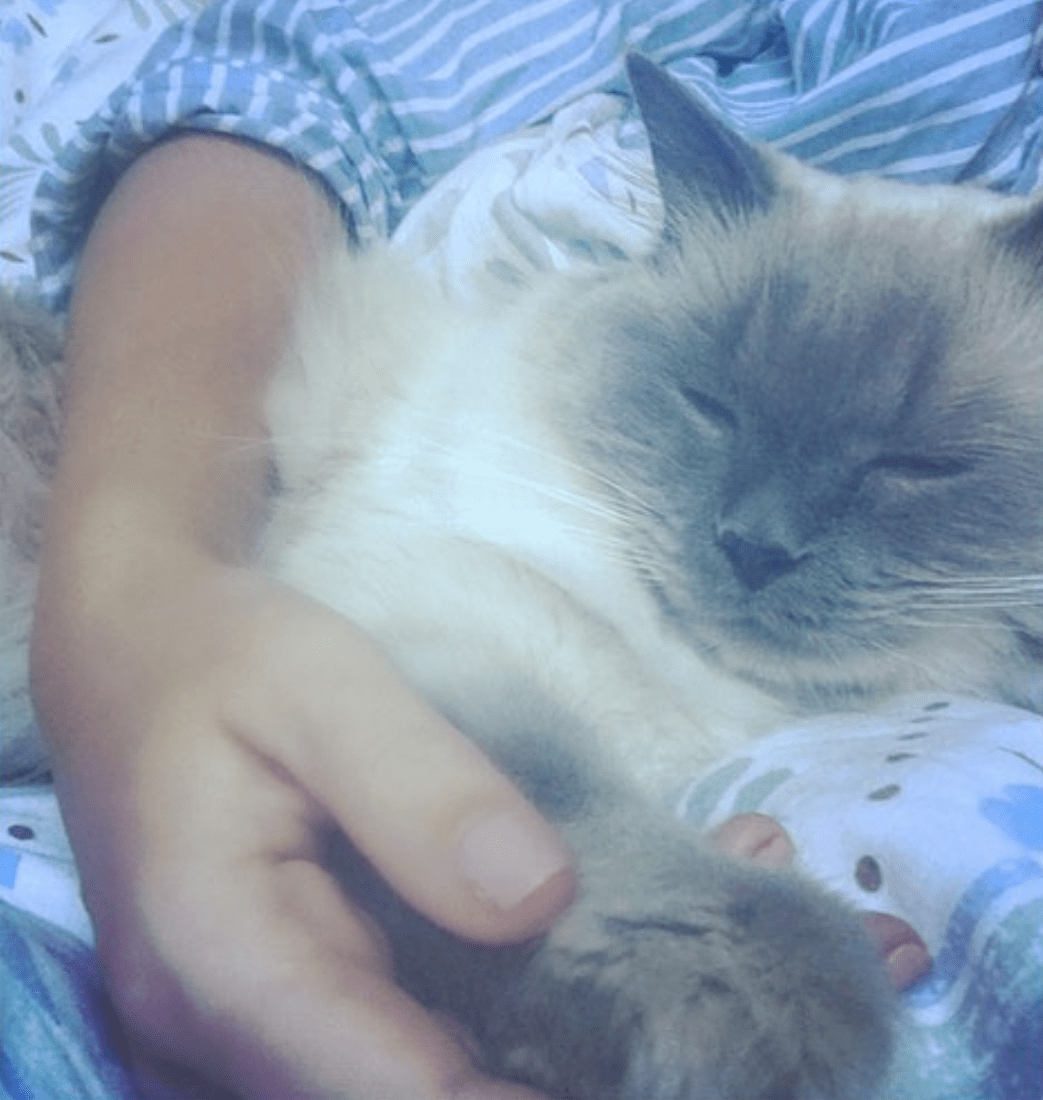 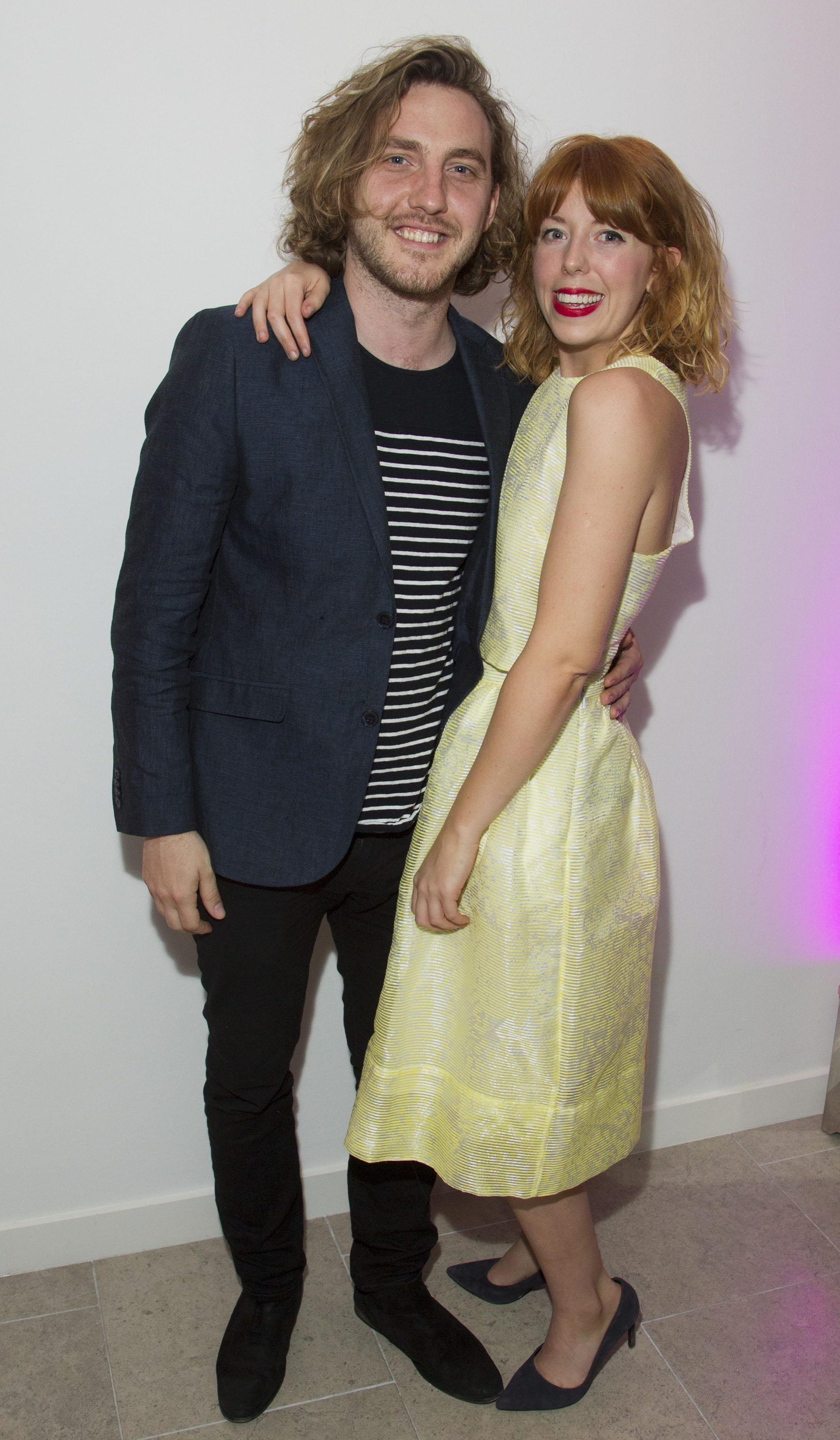 Earlier today, Rebecca posted a picture of the cat she "took" after their split.

The actress broke her silence as kissing colleagues Seann and Katya were finally booted out of the competition.

She previously insisted she wasn't sorry that she "took" the cat and the today, she captioned a cosy photo with her furry friend: "This is Winston and he doesn't want to cause trouble."