The actress broke up with the comedian, 32, in a blistering post on Twitter, after he was pictured snogging his Strictly partner Katya Jones. 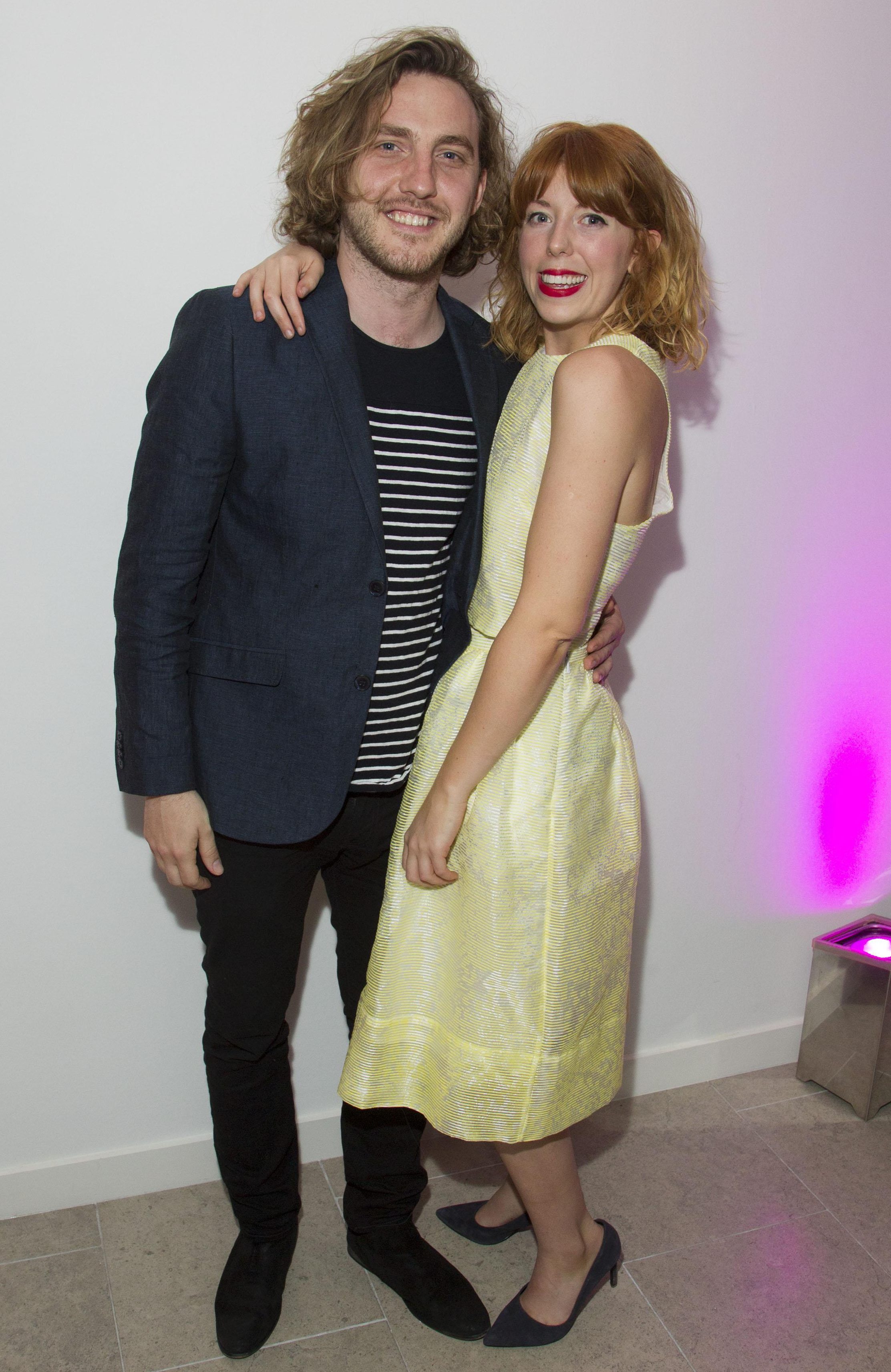 The impassioned post went viral last night, days after The Sun On Sunday published shock pictures of Seann kissing Katya, 29, on a drunken night out in London.

The actress has responded to a series of supportive messages since, and was seen liking a message from a fan which claimed Seann had shouted at her in public, during their holiday to Florida in 2014.

The message read: "If it was you with him in Epcot WDW [Walt Disney World] in Sep '14, I saw him yelling at the girl he was with and it was genuinely upsetting to see. 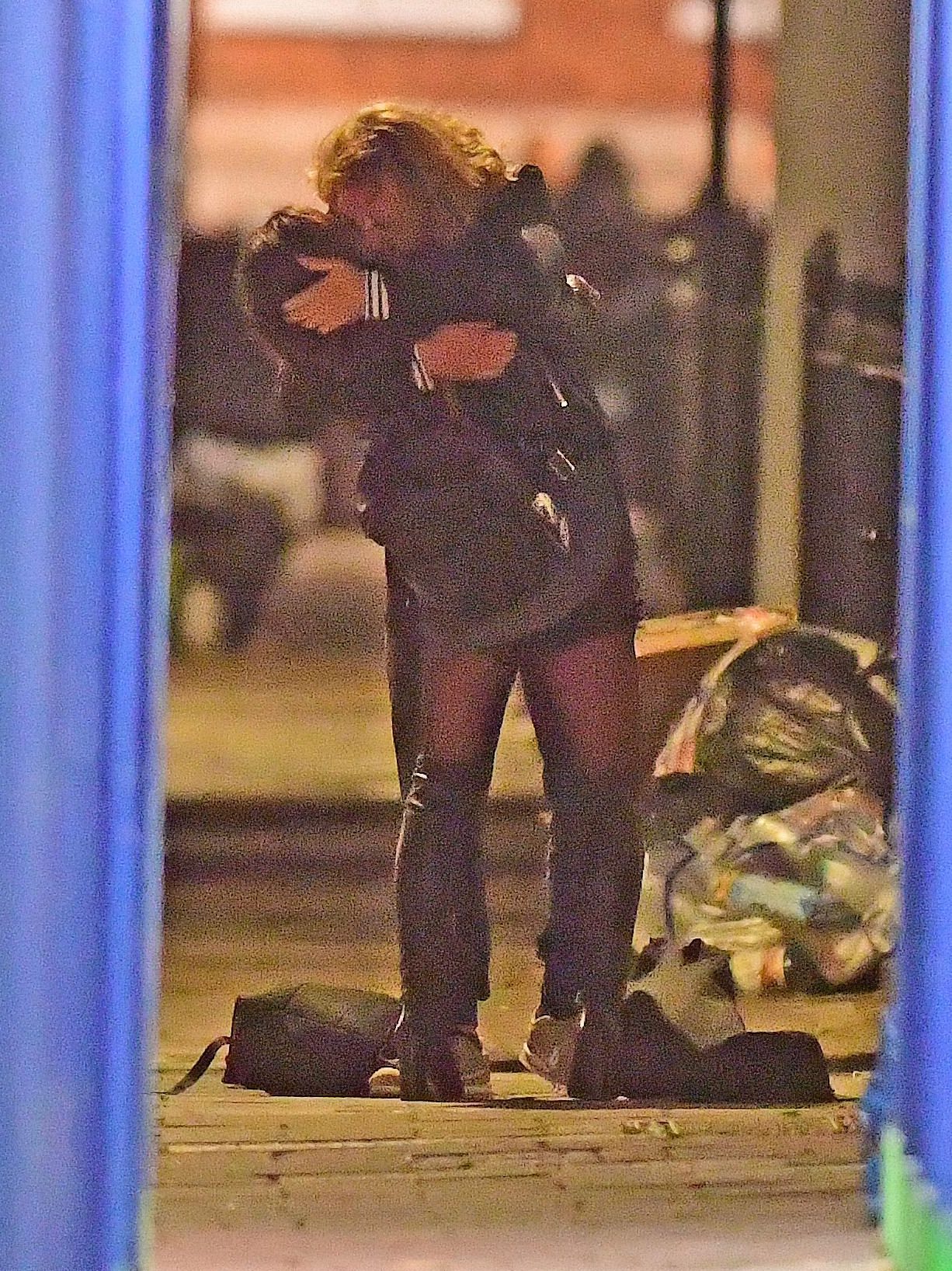 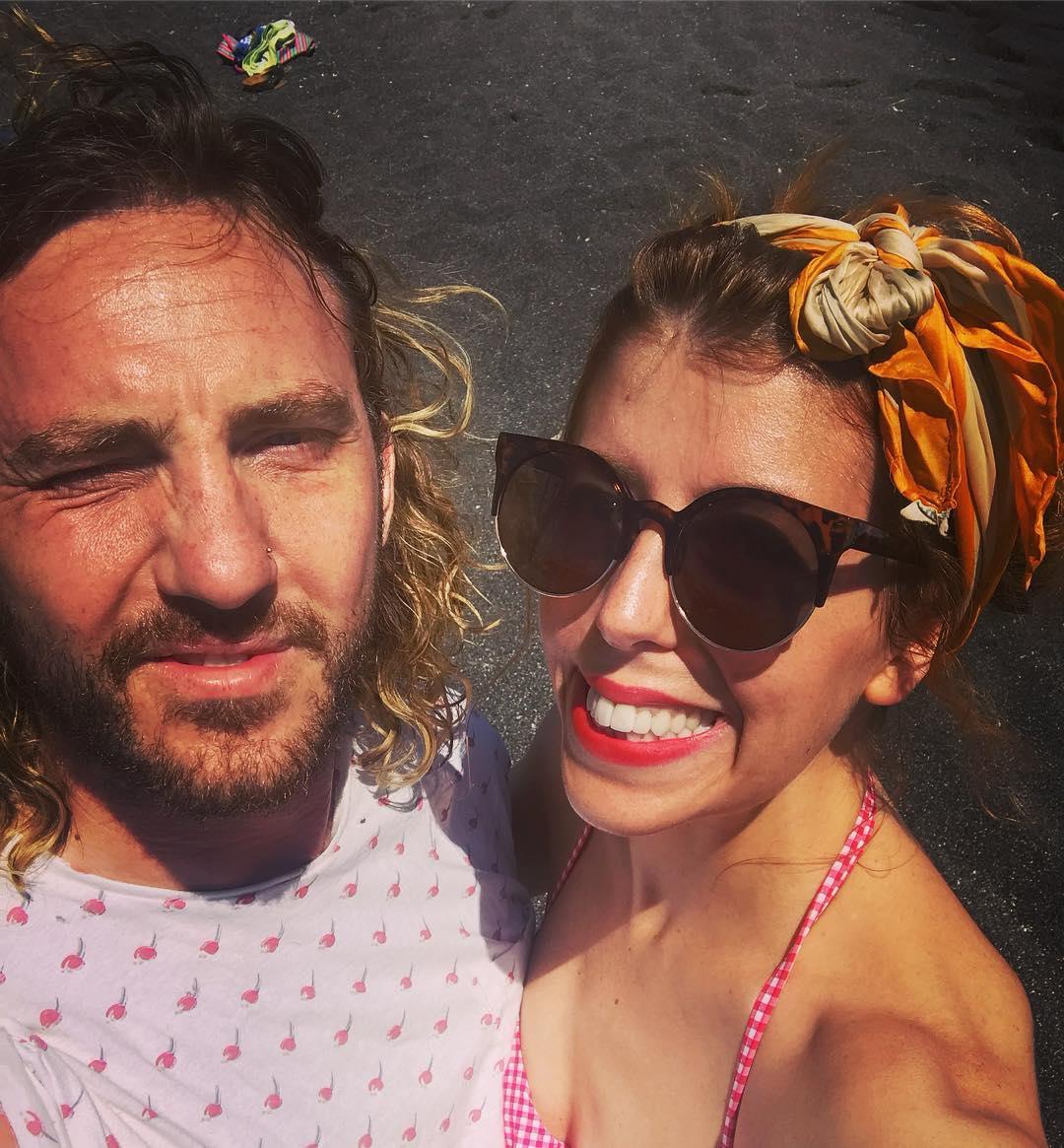 The likes of Stacey Solomon, Sam Claflin and even Scottish Women's Aid have also voiced their support, which Rebecca has acknowlegded with a simple love heart emoji.

Her post confirmed she had moved out of the home she shared with Seann in Hammersmith and taken the cat with her, after he was snapped cheating on the night of her birthday.

She went on to claim the comedian had "aggressively" called her a "psycho" when she voiced her suspicions, and that she's yet to receive an apology from him.

Seann did address the photos on his Twitter page however, while Katya shared a grovelling apology at almost exactly the same time. 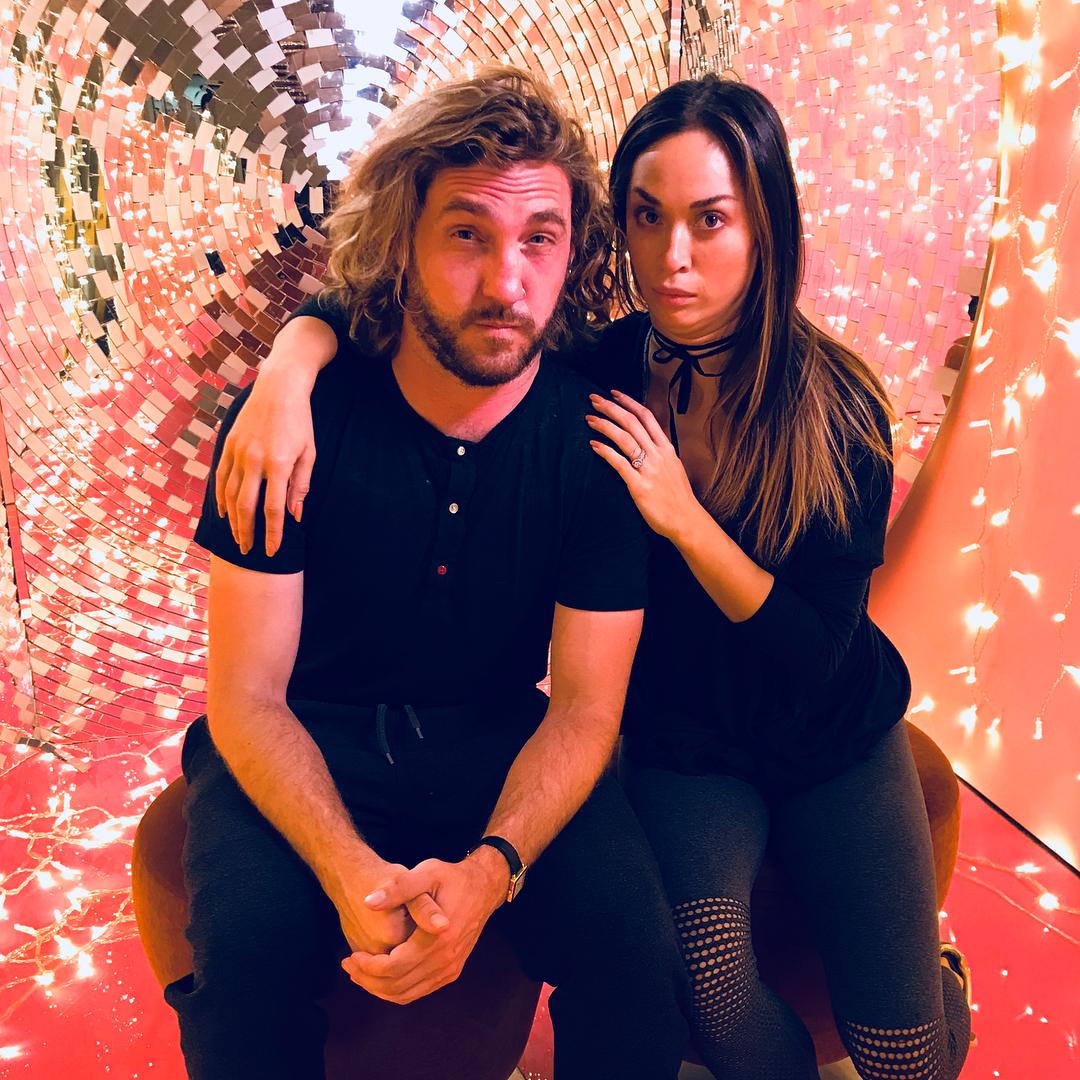 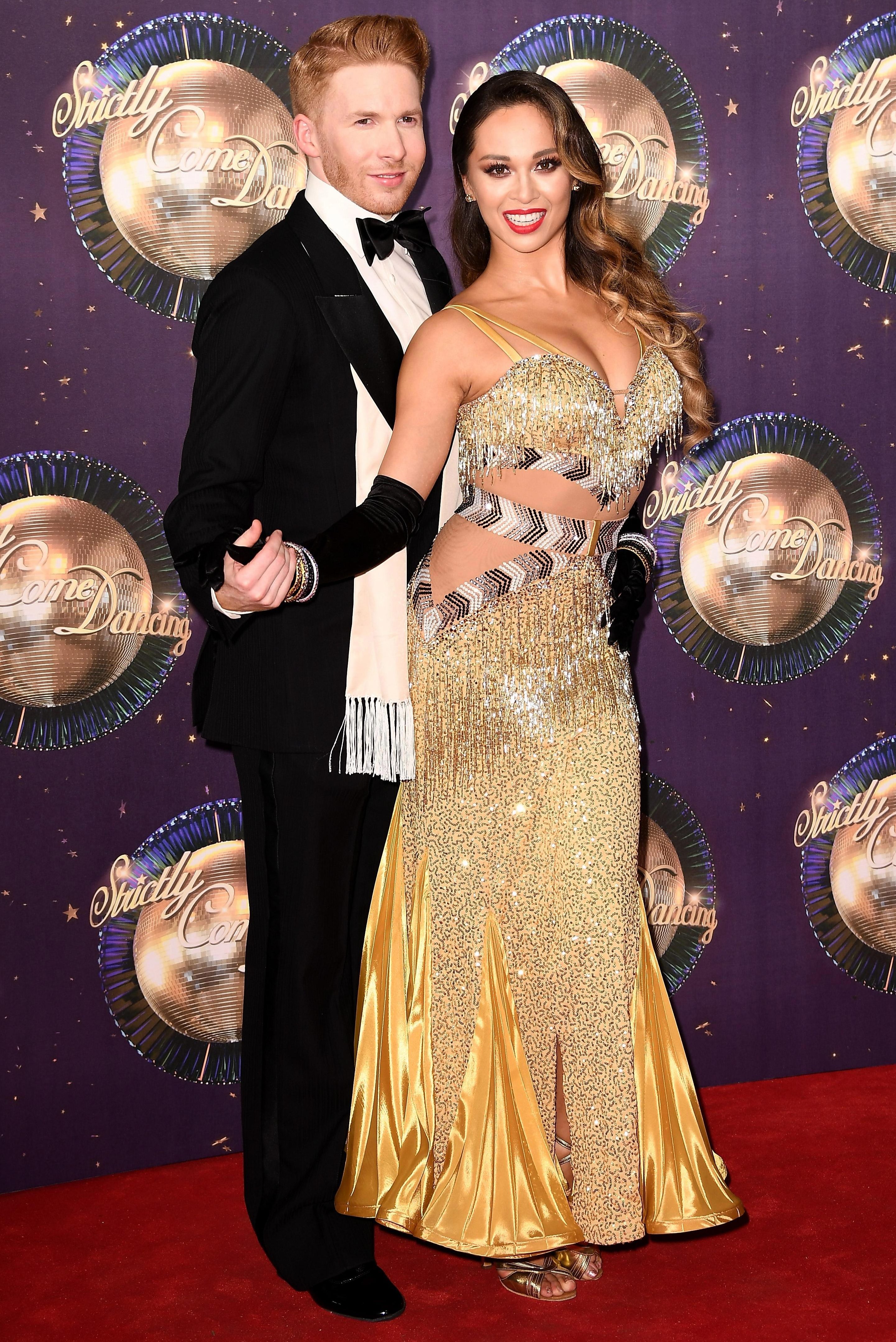 Katya’s husband, Strictly dancer Neil, has tried to ignore the drama by going back to work.

Insiders revealed earlier today that Seann and Katya have been flirtatious since "day one", and that their "tactile" behaviour has not gone unnoticed by co-stars.

Fellow BBC employees have since claimed the pair will be axed from the reality show by lunchtime in wake of the scandal.

Next post Who left The Great British Bake Off last night and who was the Star Baker during Pastry Week?