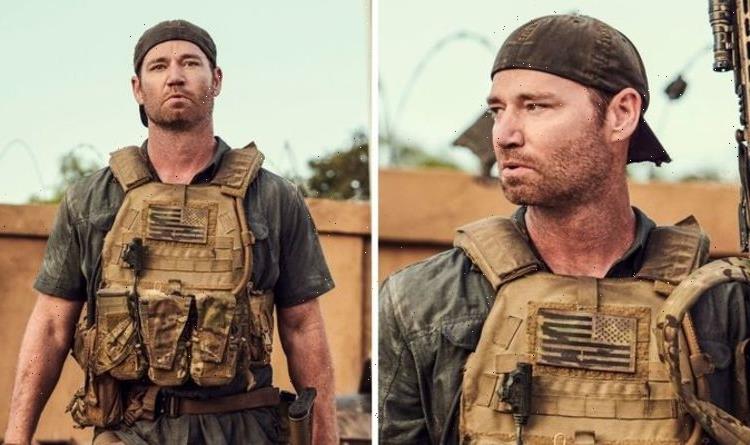 SEAL Team will be making a few changes for the fifth season which is set to drop on October 10. The most notable change will be the move from CBS to Paramount Plus, with the series making its streaming platform debut. The show won’t be completely forgetting its past, however, as Full Metal’s (played by Scott Foxx) death from season four will have a major impact on the fifth season.

Will Full Metal’s death be revisited?

Full Metal, aka Scott Carter, was one of the series’ main protagonists since making his debut in season one.

An immediate fan-favourite, his death in season four hit fans hard, with many of them devastated that he will not be returning for the fifth season.

He died during the season four finale, as a result of injuries he sustained from a shootout between Bravo Team and Boko Haram in Nigeria.

As a Navy SEAL and Senior Chief Warfare Operator on Bravo Team, he was integral to every mission he was involved in, often putting his life on the line to protect the rest of the team.

Star Scott Foxx is a real-life SEAL veteran, like many of his co-stars, bringing a level of authenticity to the role that fans loved and appreciated.

Despite not physically appearing in season five, his presence will still be felt, both in the story and production.

Foxx serves as one of the series’ military advisors, ensuring the show retains the realism and professional standards that fans have praised it for.

While unconfirmed, it is likely Full Metal’s death will cast a large shadow over the season, as season five is picking up directly from where four left off.

It is unclear just how all the team will adapt now that Full Metal is no longer part of their unit, his absence is sure to impact the dynamic, as well as each character’s emotional mentality.

As Bravo Team is such a close-knit squad, the bond the brothers-in-arms all share is one of the defining qualities of the show.

Often exploring some dark and poignant themes of loss and sacrifice, season five will undoubtedly play into this harder than ever.

As the show is also making the shift from CBS to Paramount Plus, Jason Hayes star David Boreanaz recently explained how it will help them explore a “deeper, darker place.”

Speaking to TV Insider, Boreanaz said: “The four episodes that we have on at work will be a great launching pad into the new world of streaming, and I know we’ll be able to take our show to a deeper, darker place as far as storytelling is concerned.

“I’m excited about that, and it’s going to be a good challenge for us, and I know that the cast and the crew are up for that.”

It is likely the “darker place” the star is referring to will centre around Full Metal’s death and how it has had a mass effect on the team.

Hudnut explained: “Our show strives to be as authentic as possible to the experiences of our service members, and similar to real life, SEAL Team units change and evolve so in our show some of the characters move on as well.”

The first four episodes of season five will air on CBS as usual, working as a springboard for the show before it is transplanted over to Paramount Plus.

Overall, there will be 14 episodes in the fifth season, each dropping weekly following the premiere.

Each episode will also benefit from a longer runtime due to the removal of commercial breaks thanks to the streaming platform.

How this will change the style and pacing of the series remains to be seen, though fans have plenty to look forward to with season five.

SEAL Team season five premieres on October 10 on CBS in the USA. A UK release date is yet to be confirmed.