SEAL Team: CBS release trailer for 'All In' episode 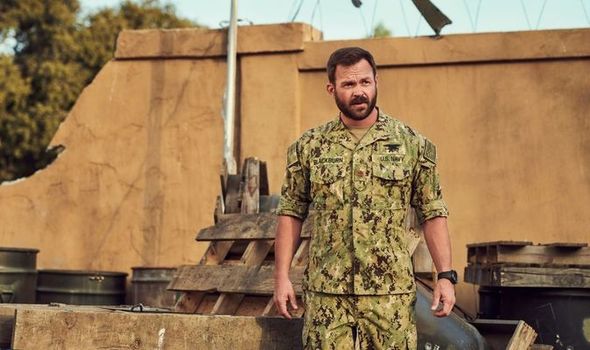 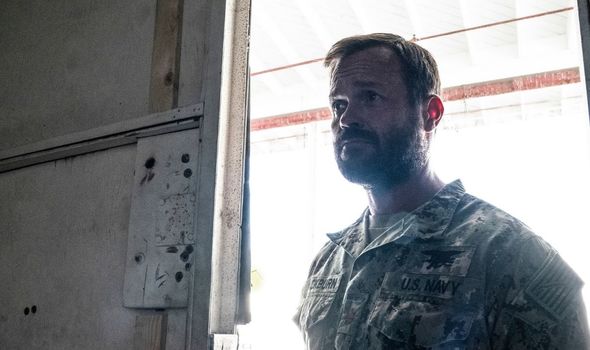 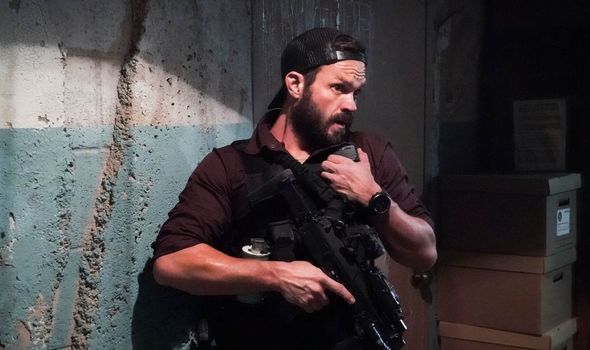 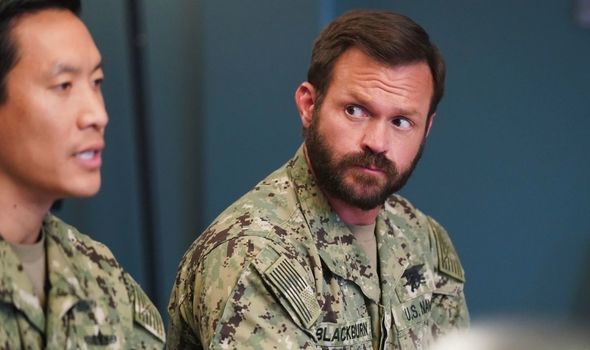 Mandy made her exit the first episode of season four, announcing retirement from the Bravo Team.

He said: “Our show strives to be as authentic as possible to the experiences of our service members, and similar to real life, SEAL Team units change and evolve so in our show some of the characters move on as well.

“Over the last three seasons, we’ve seen how war takes a toll not just physically but mentally and emotionally.

“In this new fourth season, many of our characters will be at a crossroads and confronting tough decisions in their careers.

“For Mandy’s story arc, it was finally time for her to retire and leave this life of service, but this does not mean we won’t potentially see her again later.”