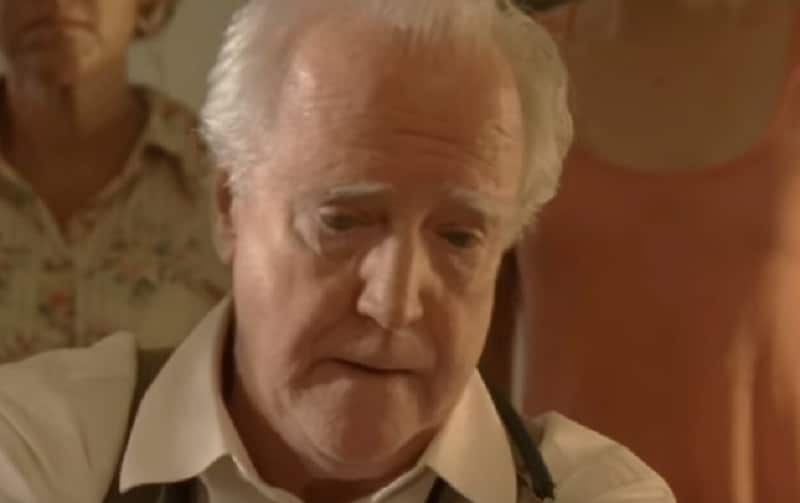 Scott Wilson’s death has affected The Walking Dead cast in a big way. Wilson played Hershel Greene on the show for a number of years, but his character had been killed off in a prior season.

On Saturday night (October 6), it was reported that Wilson had died. Since then, an outpouring of love for him has been taking place on social media. Not only have current and former members of The Walking Dead cast been posting messages online but so have fans of the show.

It is very clear that Scott Wilson’s death has touched everyone involved with The Walking Dead.

The Twitter page for The Walking Dead has done a great job at sharing posts about Wilson and Greene to all of its followers. That includes this post by Sarah Wayne Callies on Instagram, where she noted that he was among the finest humans she has known. She played Lori Grimes, the wife of Rick Grimes, for several seasons of the show.

A return by Hershel Greene on The Walking Dead

It’s not a secret that Scott Wilson is returning as Hershel Greene during Season 9 of The Walking Dead. It is rumored that he could appear during one of the final episodes for Andrew Lincoln, who plays Rick Grimes on the show. Hershel already died on the show, so this would either be through a flashback or a vision of some sort.

It’s also possible that Hershel is back due to the contract status of Lauren Cohan. Lauren plays Maggie Greene, who is the daughter of Hershel. Maybe he will appear to her during one of her final episodes on the show? That could be a component that pops up in one of the upcoming fall episodes.

Scott Wilson will be missed by The Walking Dead fandom

It was a sad day for viewers when character Hershel Greene met his end on the show. While his life had been in danger numerous times, much like any other character on the program, he had been able to pull through and help Rick with the difficult day-to-day tasks of leading the group. This made his death unexpected, if not tragic, for those viewers who saw it take place.

It’s good that the writers decided to bring Hershel back, in part, for a Season 9 episode. Even if he is on screen for only a few moments, it will be a treat to the viewers and a great homage to the character. As for Scott Wilson’s death, the writers and producers will likely note it as an epilogue following the October 7 episode on AMC.

The Walking Dead airs Sundays nights at 9/8c on AMC

Previous post Tatum O’Neal, Oscar-Winning ‘Paper Moon’ Star: ‘I Have Been Sexually Assaulted More Than Once’

Next post Who is Pearl Mackie? Former Doctor Who companion Bill Potts who had never watched the show