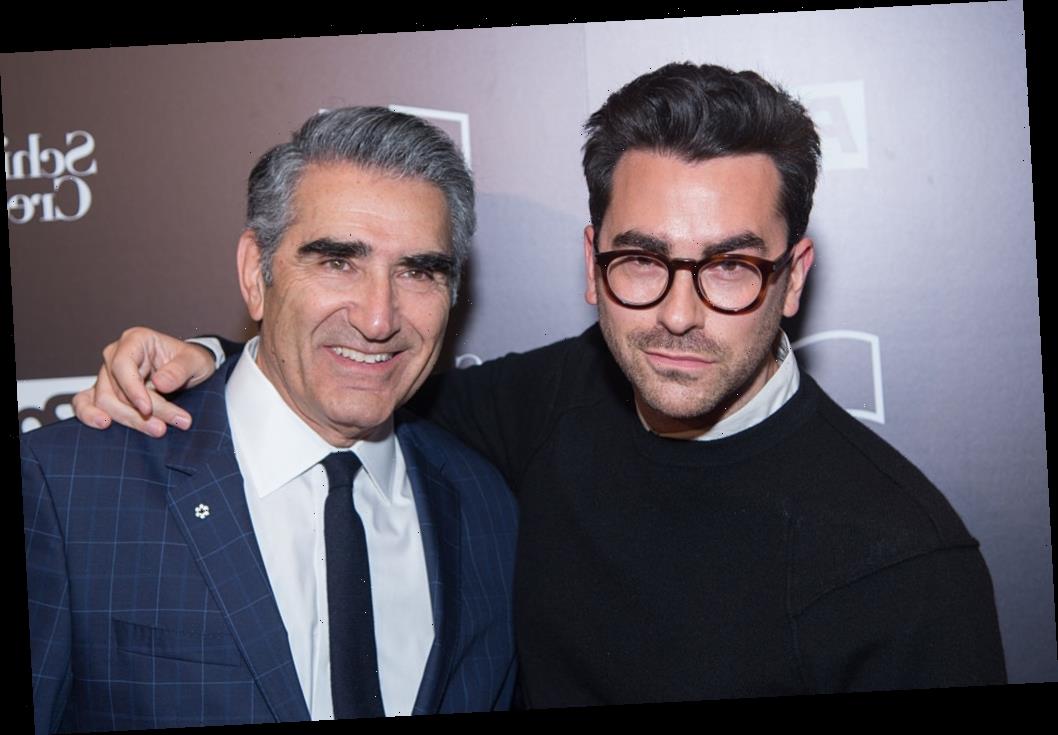 The television series Schitt’s Creek went off the air in 2020, but for fans, it is a show that will live forever. Full of heart and humor, Schitt’s Creek shot actor Dan Levy to fame and solidified his father, Eugene Levy, as a certified comedy icon.

The show won a slew of awards and honors, and in spite of the fact that it is no longer airing new episodes, fans are constantly looking for new ways to celebrate their favorite series. For those fans who want to experience a town that is remarkably similar to the one featured in Schitt’s Creek, a charming town in upstate New York is waiting to welcome guests.

When did ‘Schitt’s Creek’ debut on television? 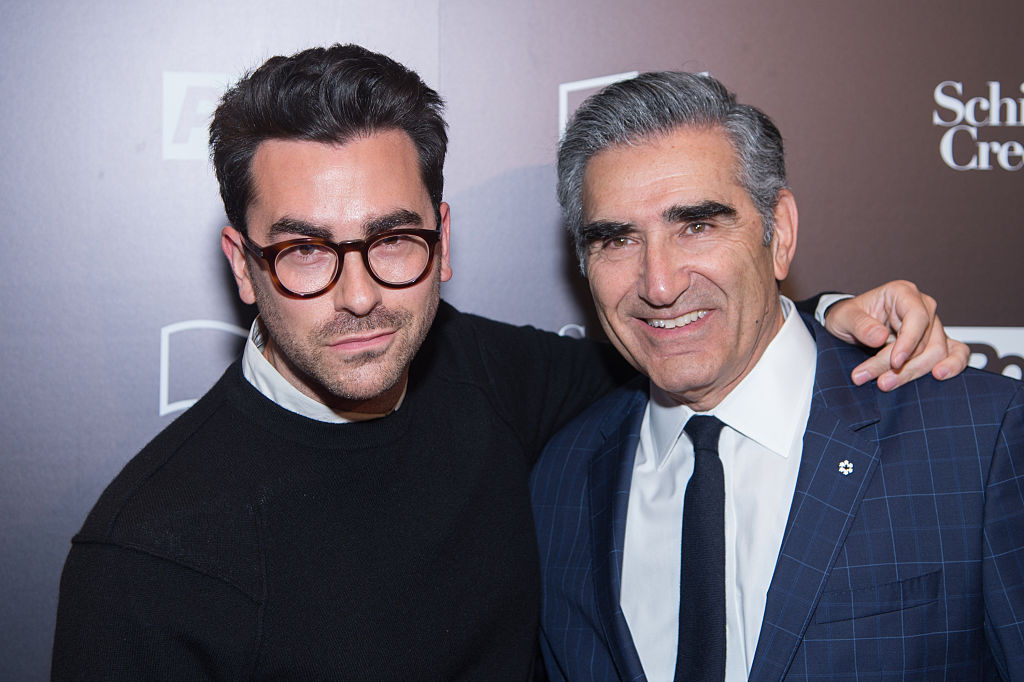 Schitt’s Creek started running on the CBC network in January 2015. The series told the story of the Rose family, who suddenly lose their wealth and are forced to relocate to the tiny, rural town of Schitt’s Creek.

Once they settle in a low-rent motel, the Roses, including Johnny, Moira, David, and Alexis Rose, must forge connections with the townsfolk and establish new lives and careers for themselves.

Developed by Eugene Levy and Dan Levy, Schitt’s Creek was slow to take off with viewers — but once it debuted on Netflix after the show’s third season, it became wildly popular with fans. Schitt’s Creek won many awards and nominations, including 18 Canadian Screen Awards and 19 Primetime Emmy Award nominations.

Ultimately, it went off the air in April 2020, after six successful seasons.

Where is ‘Schitt’s Creek’ set?

Part of the charm of Schitt’s Creek is that the series seems to be set in an unnamed, fictional location. Many fans could see elements of their own small towns in the townspeople and situations featured in the show. As it turns out, that was by design.

As reported by BuzzFeed, Dan Levy planned the series to “create a sense of isolation, and pinning the location down wasn’t ever part of the narrative of the show. So it does exist in this sort of isolated bubble.”

Levy did clarify one important point: “We are a Canadian show, so inherently it is a Canadian town. We’ve never spoken about it, so I don’t like to necessarily pinpoint it anywhere. But for the sake of the hard copy, I guess it’s set in Canada.”

Although Schitt’s Creek might have been conceived as being set in a random location, there is a town where fans of the show can visit to enjoy an experience that is surprisingly similar to the beloved series. Sharon Springs, New York, is a charming small town that many fans have recognized as being the next best thing to the fictional town of Schitt’s Creek.

Not only did the town’s local apothecary, Beekman 1802 Mercantile store, partner with the Schitt’s Creek brand in order to create a facsimile of Rose Apothecary, but there are several other businesses in town with unique connections to the show.

As reported by Record Online, Sharon Springs features a restaurant owned by a man who bears a striking resemblance to Eugene Levy himself, complete with bushy brows. Owner Tony Daou is often asked to take selfies with visitors and has even told customers that he is happy to take selfies and pose for photos with those who recognize his uncanny similarities to Levy.

The town itself has been around for centuries, but with the popularity of Schitt’s Creek, more pop culture fans are beginning to recognize the charm of this unique small town.