David Beckham: Star's still got it with crossbar challenge

Save Our Squad is the new series from Disney Plus which will follow David Beckham as he returns to the football pitches of his childhood. The series will see him mentor a young grassroots side who are struggling to survive the league. The show will see Beckham and his team take this squad and their community on a transformative journey.

When is Save Our Squad out?

There is no release date set for the series, but it is part of Disney Plus’s plans to expand their European production slate.

This new collaboration with David Beckham is part of the company’s commitment to source and produce productions on a local level.

Sean Doyle is the Executive Producer of the series for Disney, saying: “We are so thrilled to welcome David Beckham to Disney+. This is a fantastic opportunity to show the importance and impact of grassroots football in communities in the UK.”

Doyle previously worked with Channel 4, producing shows such as Blind Date and In Solitary: The Anti-Social Experiment. 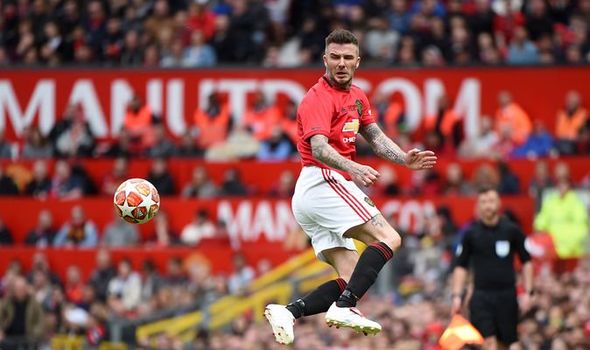 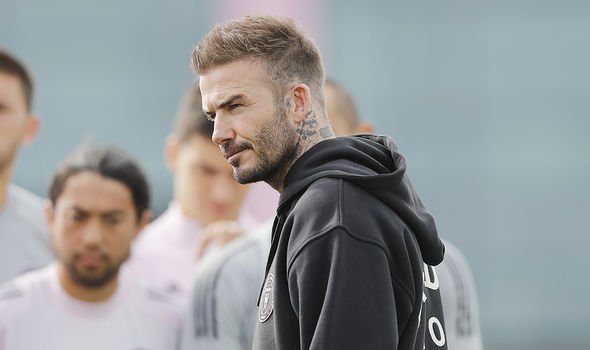 He continued: “The series will be exciting, dramatic, uplifting and full of heart and courage – everything David had in his own playing days!”

The series will also be co-produced by BAFTA and RTS award-winning production company Twenty Twenty.

Beckham’s own production company Studio 99 is also co-producing the series.

David Beckham said of the series: “It is fantastic to be making Save Our Squad with Twenty Twenty and to shine a light on the kind of grassroots football that I experienced growing up and which gave me so much at the start of my life in the game.” 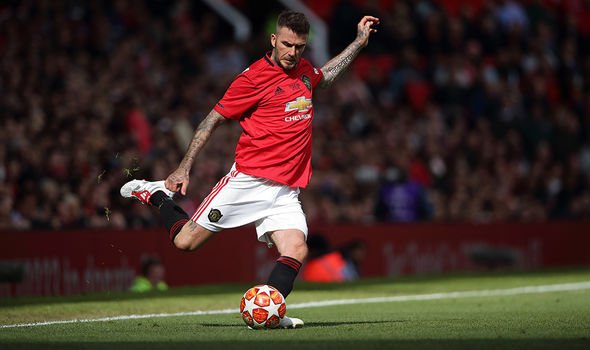 The series will not only take Beckham back to the pitches he grew up around, but it will also follow his journey in helping to uplift the local communities around them.

He said: “I was so fortunate to have a long and successful playing career and now to have the opportunity to give back to these communities as a mentor is incredible.”

Continuing: “Developing and nurturing young talent is so important in the game and it is great to be working with Disney+ on this project.”

The streaming platform hopes to create 50 productions in Europe by 2024, just one small part of Disney’s plans. 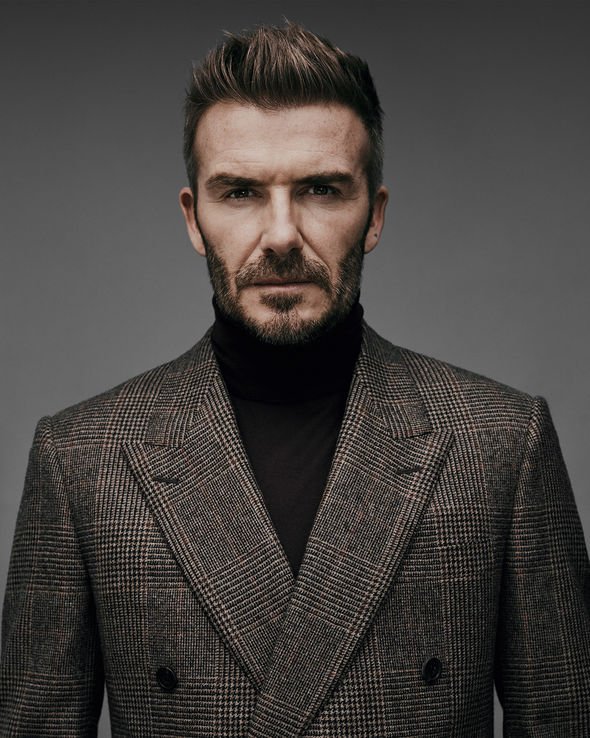 More than 100 titles were announced for the platform during this year’s Investor Day event held on March 9.

Save Our Squad is Disney’s continued push to support their streaming service.

The series will only be available to subscribers of Disney Plus, Disney’s streaming service.

A subscription is priced at £5.99 per month or £59.99 per year with the option of a free trial of the platform.

The former professional footballer is the president of Inter Miami CF and co-owner of Salford City.

He retired in May 2013 after a successful 20-year career, during which he won 19 huge accolades.

Fans of the star are looking forward to his next venture with Disney.