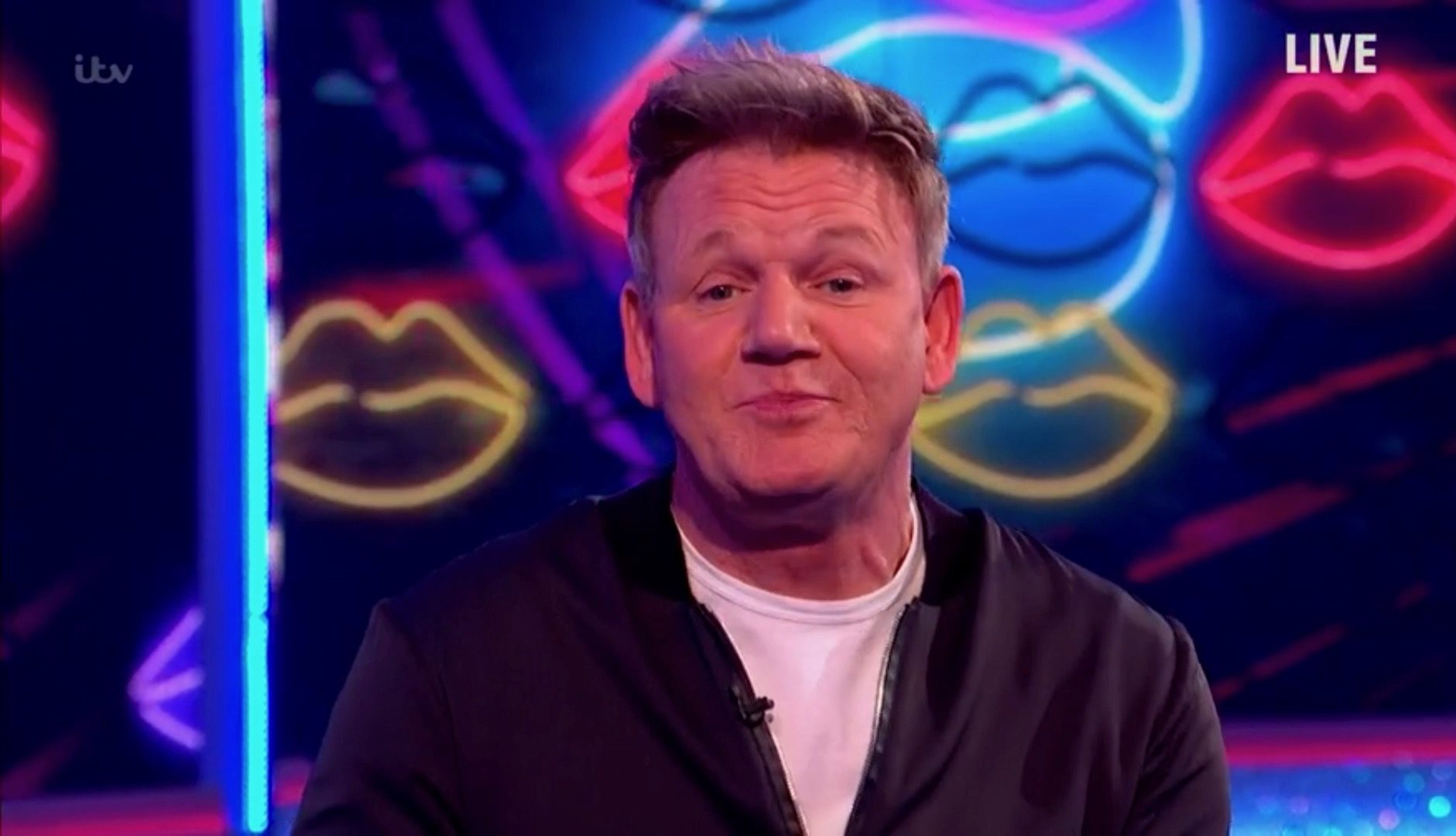 Ant McPartlin and Declan Donnelly were forced to issue an apology after Gordon Ramsay appeared to swear on tonight’s episode of Ant and Dec’s Saturday Night Takeaway.

For the first segment of the show, guest announcer Gordon was tasked with helping members of the public win big prizes by playing Read Your Lips, a game where he had to try and guess what the callers were saying by reading their lips.

In the food-themed challenge, Gordon had to try and say the right answer as the first contestant said the word ‘pizza’… but one of the chef’s guesses appeared to sound like a swear word beginning with the same letter.

After the player won £250, Ant turned to the camera and said: ‘I do have to apologise for your language halfway through that.’

Shocked, Gordon asked: ‘What did I say?’, completely unaware of the curse word that may have come out of his mouth.

Ironically, at the beginning of the programme, Ant and Dec joked that they’d installed a bleep machine just in case Gordon hadn’t been able to resist swearing.

‘Seems like the swear machine they invested in for Gordon wasn’t working quickly enough there…’ one Saturday Night Takeaway viewer tweeted.

‘Imagine putting @GordonRamsay on live TV and not expecting him to swear,’ another person commented.