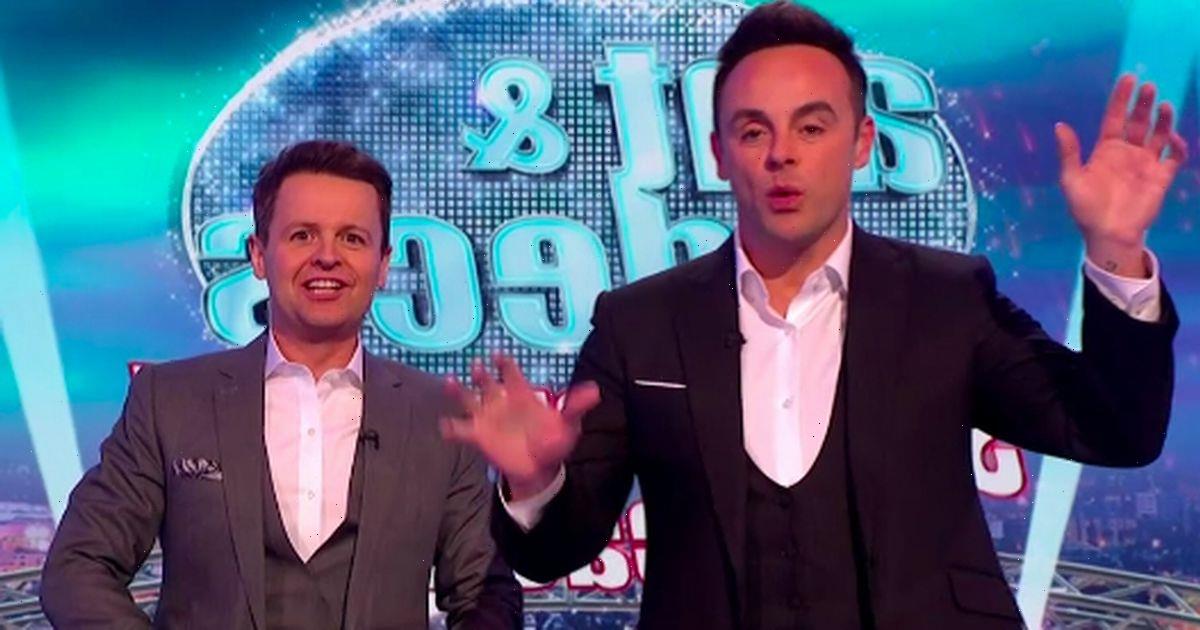 Saturday Night Takeaway fans have been left devastated after Ant McPartlin made an announcement about the ITV series.

Fans have been loving having the Geordie duo back on screen, with the current series including pranks with the likes of Craig Revel Horwood and at Radio 1.

But Ant, 46, confirmed that it would be coming to an end sooner than fans expected – next weekend in fact.

Ant, who hosts the show with Declan Donnelly, said: "Next week is the last in the series. So it's your last chance to nominate someone for the last happiest minute of the week."

The audience began booing him – and fans at home weren't very happy either.

One disappointed viewer wrote on Twitter: "Nooo next week is the last in the series."

Another shared a GIF of a man crying, and wrote: "No it's the final episode next week."

A third seemed to be considering her priorities, as they said: "Just realised I won't be able to watch the last one of the series because I'm bl**dy getting married next Saturday! Little man Jet is not happy about it!"

Someone else tweeted: "Can't believe the last episode of the series is next week," as well as a crying emoji.

In this week's penultimate episode of the series, Stephen Mulhern returned for the 2022 edition of On Air Dares.

This time, he switched it up a bit and headed to the BBC to takeover Radio 1.

Stephen first interrupted Greg James' breakfast show, making him say a bunch of outrageous phrases – and even crack an egg on his head.

Next up were Rickie, Melvin and Charlie, with Stephen making Rickie and Melvin swap jeans as they spoke on the radio.

Scott and Chris were next on the schedule, with each of them having to slap each other with a wet fish.

And then Vick Hope and Jordan North brought it to a close, with Jordan having to ask Vick for a massage – though it went slightly wrong, as he thought Stephen had asked Vick to massage his groin.

In fact, Stephen's dare told Jordan to ask for a massage and groan.

Greg James was the eventual winner of the segment, after not passing on any of the dares.