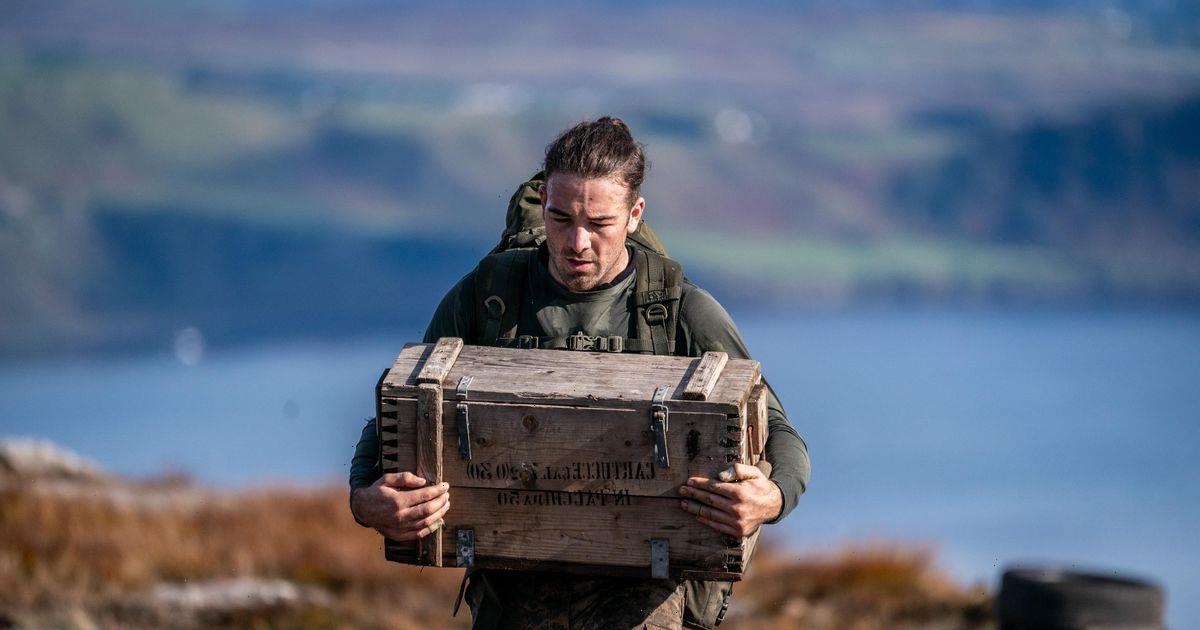 The finale of SAS: Who Dares Wins was intense, as the seven remaining recruits dropped like flies throughout the last two challenges of selection.

Beating the odds, recruit 10 Kieran and recruit 16 Connor were able to reach the end of the selection process and both win the show.

Fans were left shocked by the decision to let the "chalk and cheese" contestants both pass, taking to Twitter to express their feelings.

One viewer wrote: "Ah they have both won. Wasn't expecting that one. Well done to Kieran and Connor. 2 very good recruits both very well deserving of the win. I called it with Connor from the start so I'm pleased he won."

Another chimed in, penning: "Delighted for Connor, they didn't think the Irish dancer could do it but he did".

One viewer didn't have faith in recruit 10, and was pleasantly surprised, saying: "Kieran #10 was the real dark horse, I said in episode one he'd never make it, happy to be proven wrong. The boy did good!"

Jason Fox tweeted out about the end of the series, with a picture of himself and his fellow SAS: Who Dares Wins stars.

He said: "It’s been an epic series! Thank you to all of our recruits who pushed themselves to the limit, I hope you’ve all gained from the experience. A huge congratulations to the lads who passed the course, absolutely heroic effort from both of you. Until next time".

The final episode was intense, as each recruit was subjected to distressing noises and put through emotional distress as part of the interrogation phase.

Deprived of sleep, food and water the remaining seven were expected to keep to a cover story as they were aggressively questioned.

The two winners of the series managed to hold out on confessing that they were military until after their fellow teammate had confessed it first.

When it came to the final task of hauling heavy materials uphill and at pace, recruit 18 Tyler was the first to be cut from the programme as she couldn't make time.

Irish dancer Connor made good speed as he hit each location first, and he was closely followed by Kieran.

Adam struggled to keep pace with the Connor and Adam, making it very close to the end of the programme before being cut.

SAS: Who Dares Wins can be streamed on My4.