SAS: Who Dares Wins star Ollie Ollerton has posted about finding "a new path with no pain" after it was revealed he's been axed from the show.

The Sun revealed last night that the 49-year-old former Special Forces soldier and co-star Jay Morton had been given their marching orders by Channel 4. 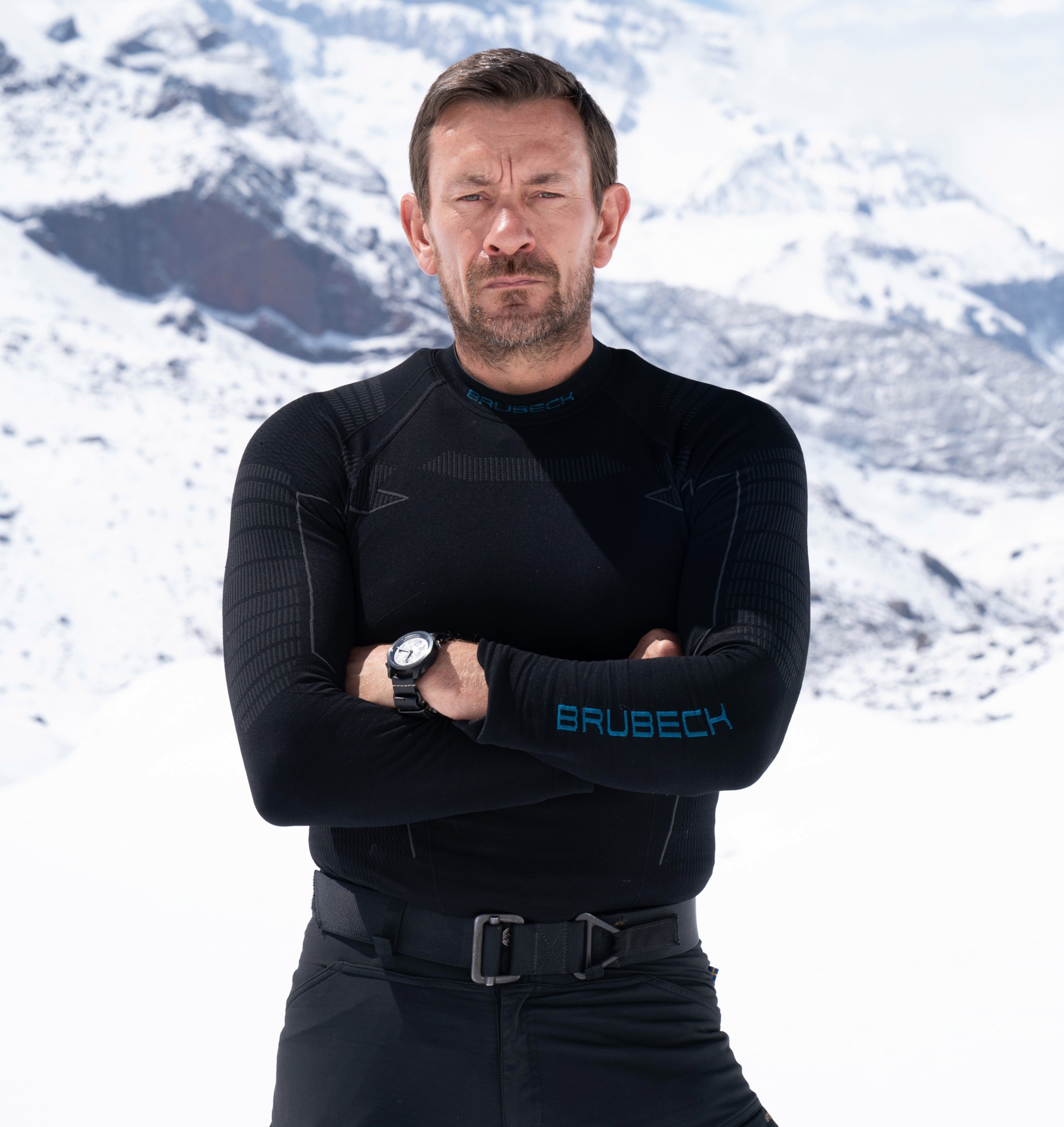 An insider said a desire for more diversity on screen could be the reason for him getting the chop ahead of a new line-up.

They explained: "The show can’t be faulted for showing diversity within its recruits but the DSs are all white men of similar age."

But posting on Twitter this morning, it seemed Ollie was treating the decision with a dose of military-style philosophy.

Writing about 'change', he tweeted: "Just because it suits your circumstances don’t be surprised when it ends if it doesn’t suit your soul. 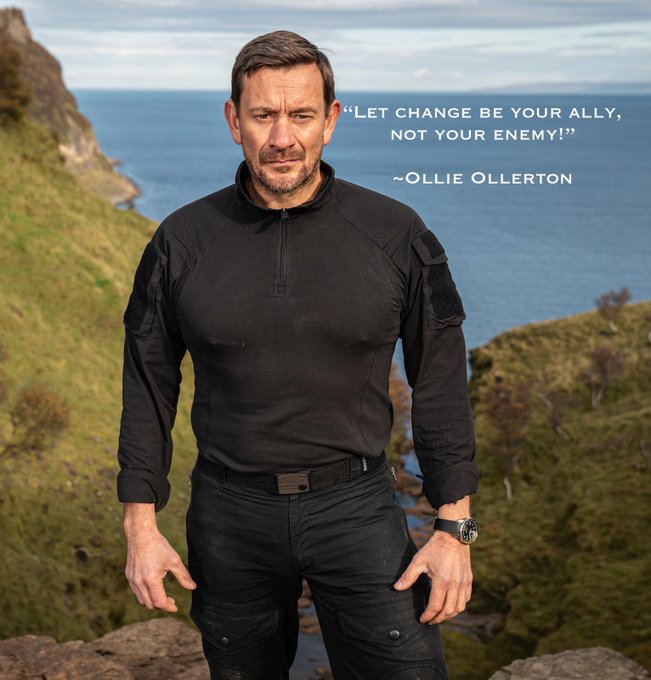 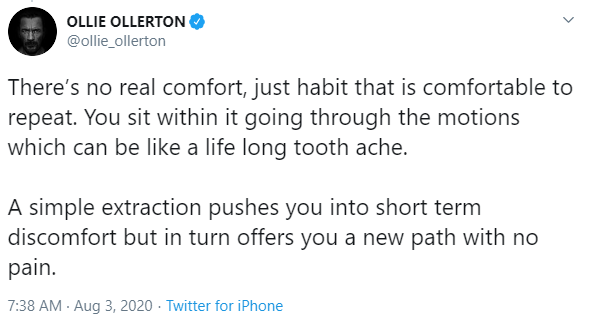 "Comfort zones can be dangerous places to reside. There’s no real comfort, just habit that is comfortable to repeat.

"You sit within it going through the motions which can be like a life long tooth ache. A simple extraction pushes you into short term discomfort but in turn offers you a new path with no pain."

Fans sent the star their best wishes, saying he was "better off out of" the show, which also had a celebrity version starring Katie Price.

One wrote: "Sorry to hear the news Ollie, very much their loss & I suspect you may well be better off out of it! Onwards & Upwards." 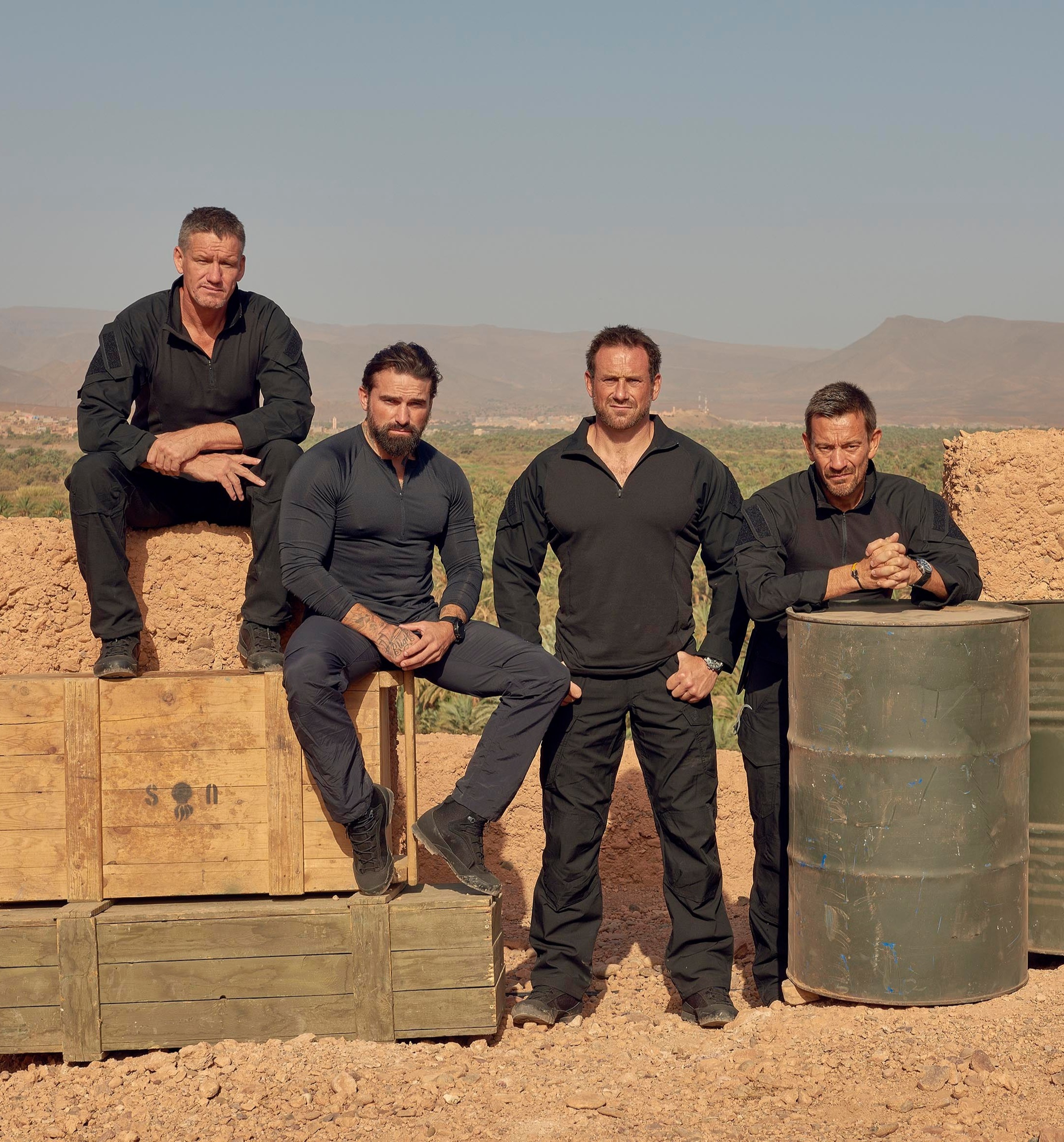 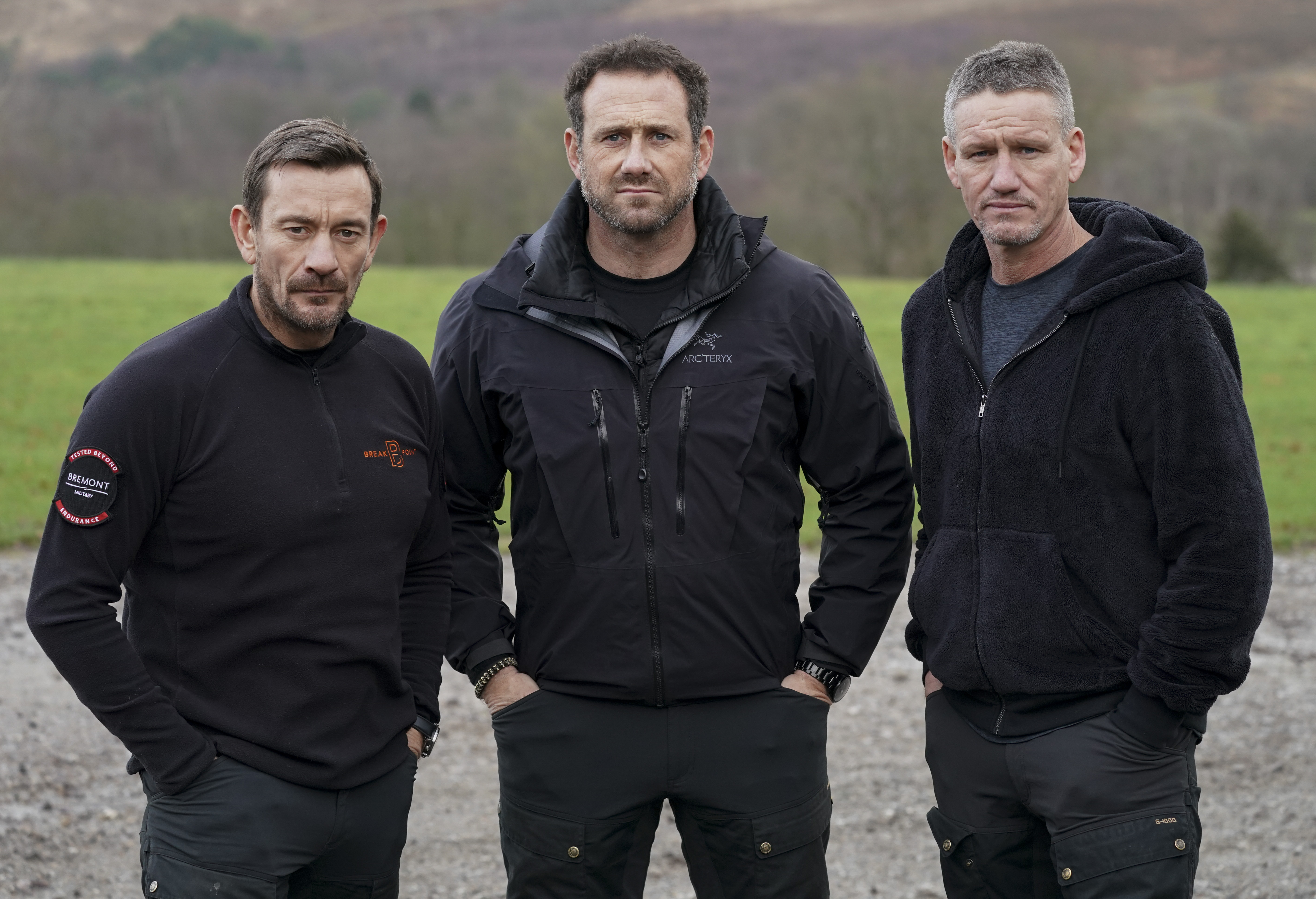 Another told him: "Who dares wins wont be same without you."

A third said: "Depressing news for your fans but with that inner strength, we know you'll be just fine."

Former Special Forces officer Ollie, who has been in the show since it started in 2015, is now Down Under filming SAS: Who Dares Wins Australia.

It is thought Ollie will use his break from the British version to focus on his new fitness app, Battle Ready 360. 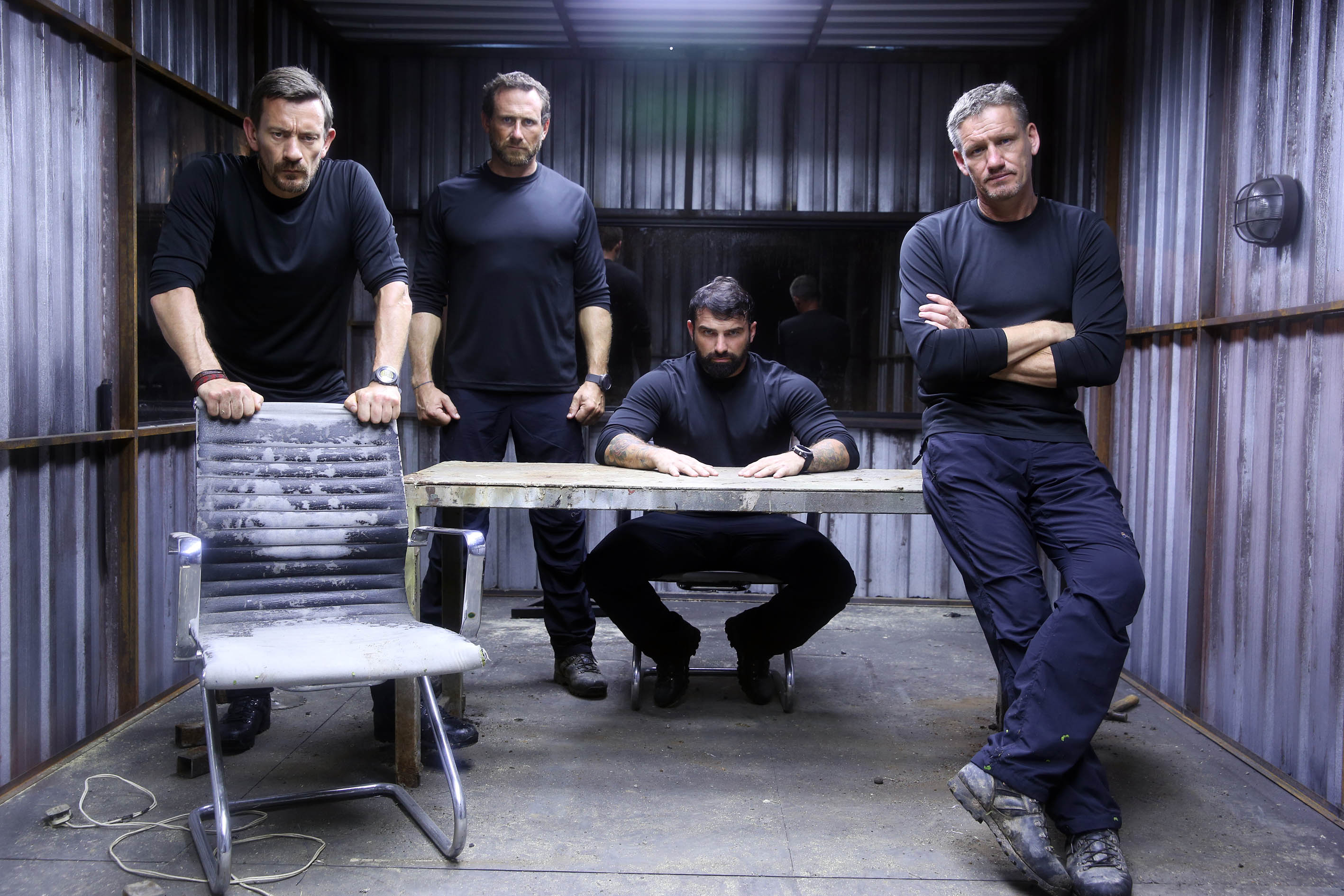 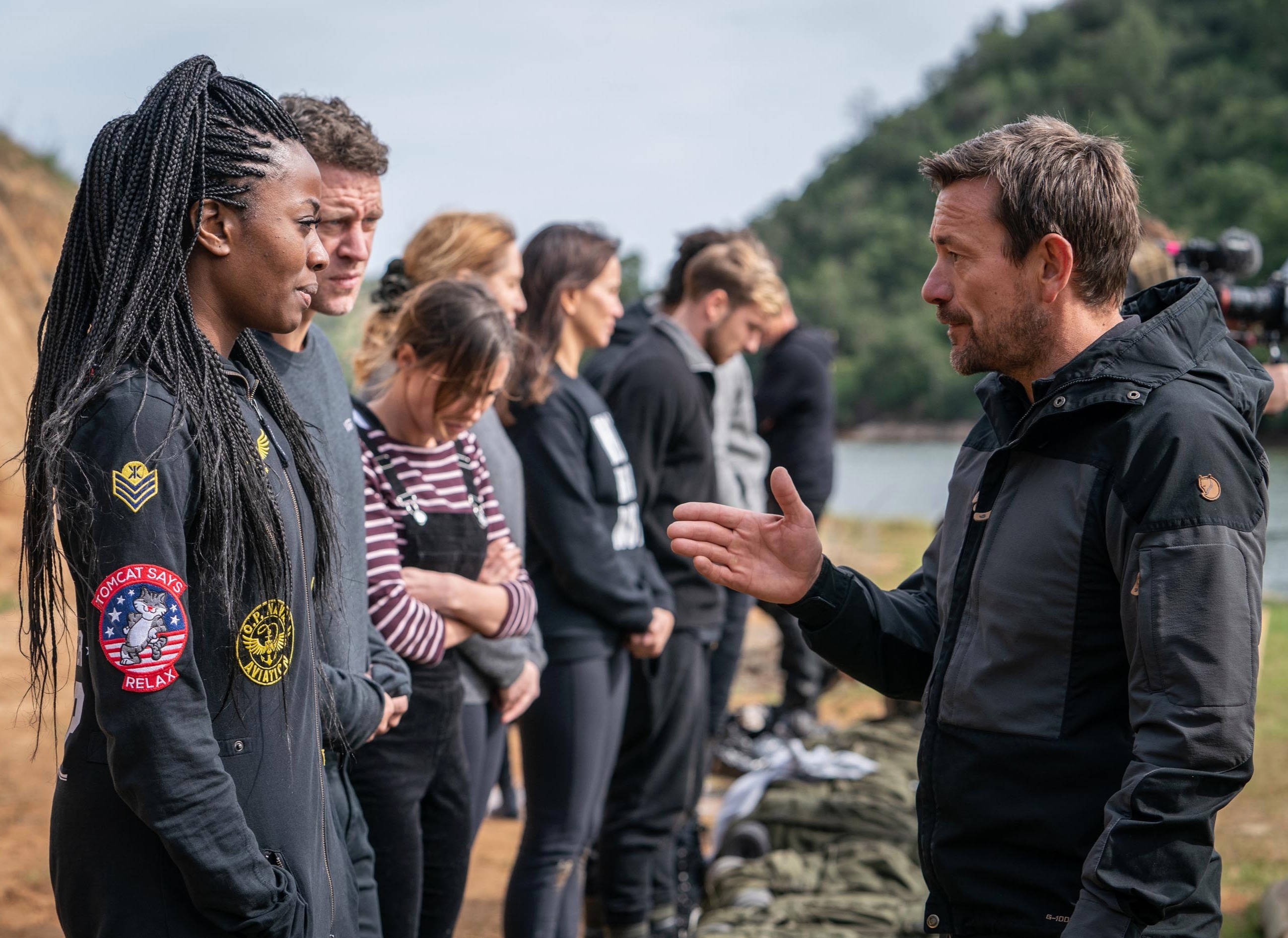 Jay joined the latest civilian series of SAS: Who Dares Wins, initially working undercover for the DS, before joining them for the rest of both the civilian and celebrity shows.

A spokeswoman for the show said: “Ollie has made an exceptional contribution to SAS: Who Dares Wins and the expertise and experience he brought to the DS team has been much valued.

“We wish him great success with his future projects.”

Regarding his replacement, she added: “We will be announcing the new line-up in due course.”