Great Big Lockdown Survey: Tell us what life’s like for you by answering THESE questions

Celebrity SAS: Who Dares Wins returned last month and 12 celebrities were carted off to Scotland to take on several challenges to see if they could become part of the SAS. But, during one of the challenges tonight on the remote island of Raasay, Brendan Cole opened up about his time on BBC’s Strictly Come Dancing and how difficult it was to be partnered up with people he didn’t get on with.

Tonight’s episode of SAS Who Dares Wins, focused mostly on reality star Joey Essex and Paralympian Lauren Steadman who were partnered up for this episode’s challenges.

It quickly became clear the two were more interested in competing against one another than working together.

Scenes showed them being scolded by the DS and it still remains to be seen if they can work together going forward.

But, tonight it was Yasmin Evans turn to leave the show after failing to meet any of the team’s expectations. 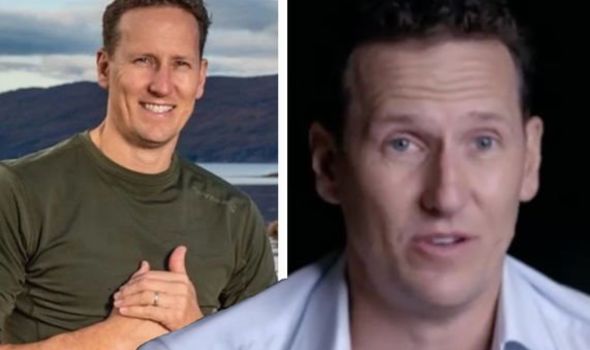 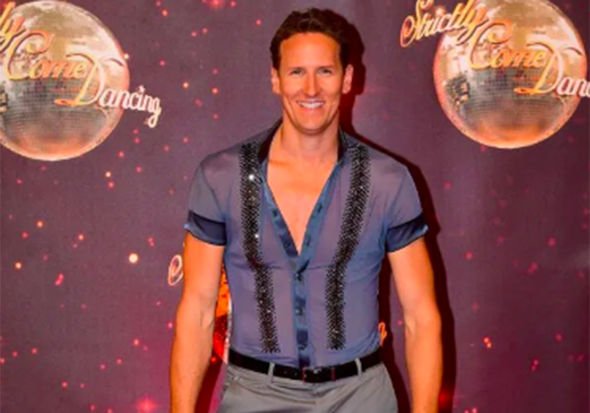 However, before that, Strictly Come Dancing star Brendan Cole was partnered with Blue Peter star Helen Skelton who quickly showed they could work together.

Despite Joey and Lauren looking like the strongest pair, they let their deteriorating partnership get in the way.

The celebrities were tasked with getting extremely heavy materials up the side of a mountain.

Brenda and Helen quickly overtook the rest of the celebrities, but as they did so Brendan opened up about his time on Strictly Come Dancing. 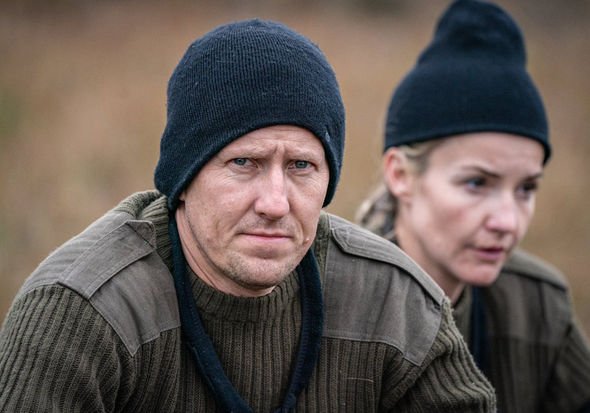 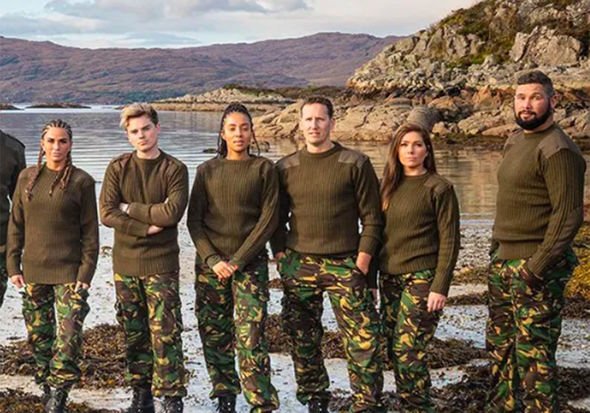 Brendan was well known for being very vocal and sometimes confrontational with the Strictly Come Dancing judges.

The New Zealand Ballroom dancer was an integral part of the show from 2005 until 2018 when he left.

But, it seems he didn’t get on with all of his partners and had a few strong words about which he expressed during tonight’s show.

He explained: “If you don’t get on with your partner then Strictly Come Dancing is the most hideous show.

“You’ve got to spend six, seven, eight, nine, 10 hours with them with this person you really don’t like and they don’t like you.

“I am lucky for the most part, my partners were lovely. I had a great relationship with a lot of them, not all of them but a lot of them.”

In the debut series of Strictly Come Dancing, Brendan was partnered with BBC newsreader Natasha Kaplinsky and the two went on to win the series.

Create your own survey at doopoll.co

Strictly Come Dancing is set to return to BBC One later this year despite the ongoing coronavirus pandemic, which has put a halt to a number of BBC and ITV shows over the last month.

Recently a BBC spokesperson told Express.co.uk: “We are of course looking at contingency plans and what happens in what eventuality bearing in mind we don’t know what the guidelines will be in three weeks, let alone five months.”

SAS Who Dares Wins continues on Channel 4 next Monday at 9pm and Strictly Come Dancing is set to return to BBC One later in the year.