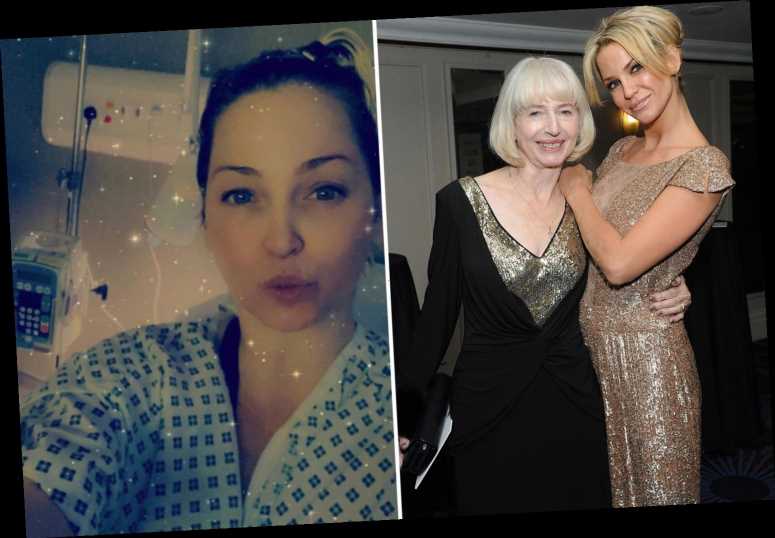 SARAH Harding's mum was warned that she might die as the star went into a coma while fighting sepsis.

The 39-year-old singer was diagnosed with breast cancer last year, which has spread throughout her body. 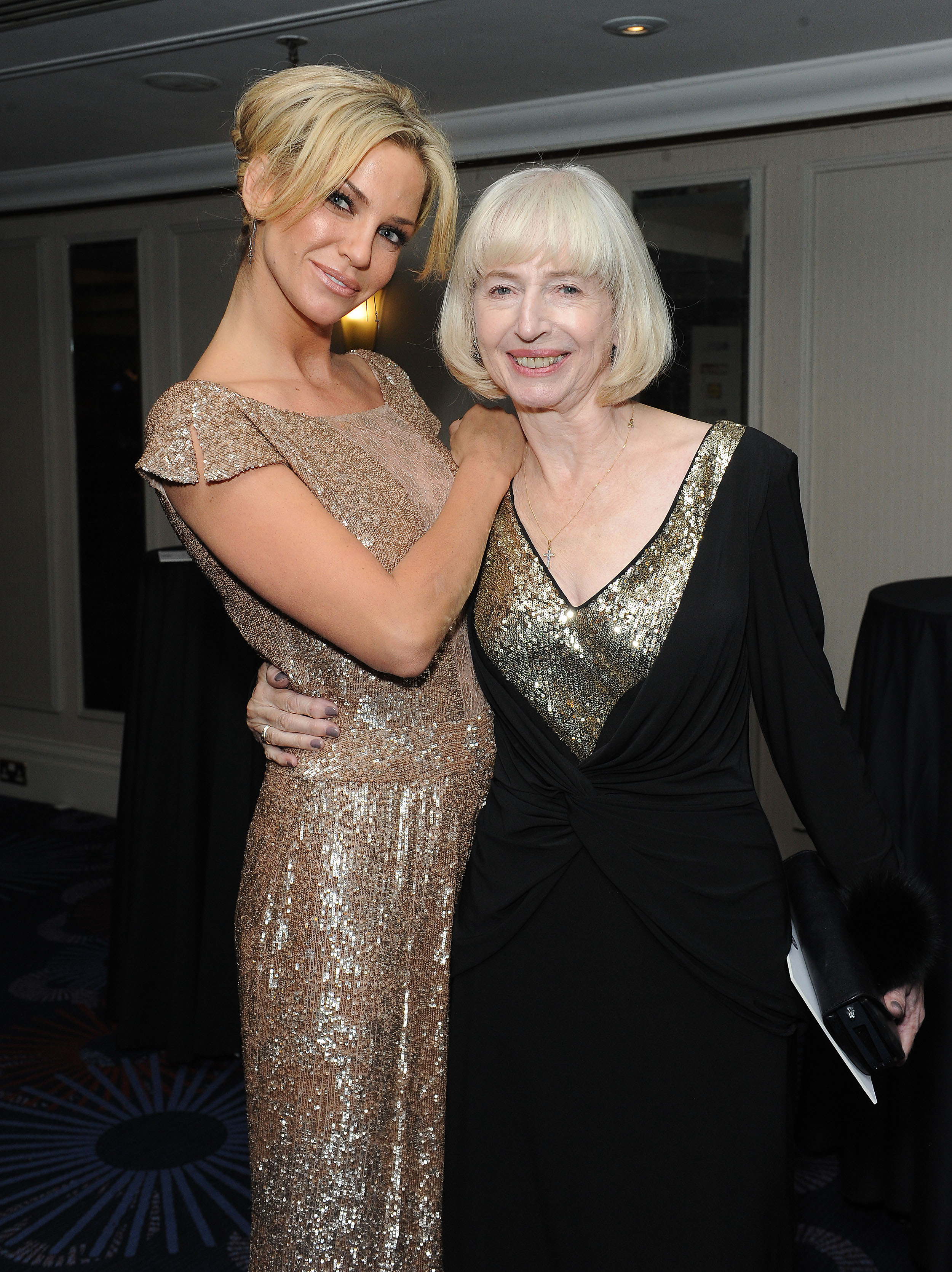 Before she began chemotherapy treatment, Sarah was put into a medically-induced coma as her lungs and kidney were failing and sepsis began to set in.

Sarah's beloved mum Marie was warned to "prepare for the worst", with the star opening up about her ordeal in new book Hear Me Out.

She wrote: "I had sepsis, which, as you probably know, is the body's extreme response to infection, causing a chain reaction in your system.

"It's considered a medical emergency and most undoubtedly life-threatening. Straight away, my port was removed, but with both my lungs and my kidneys failing, doctors decided to put me into a medically induced coma. 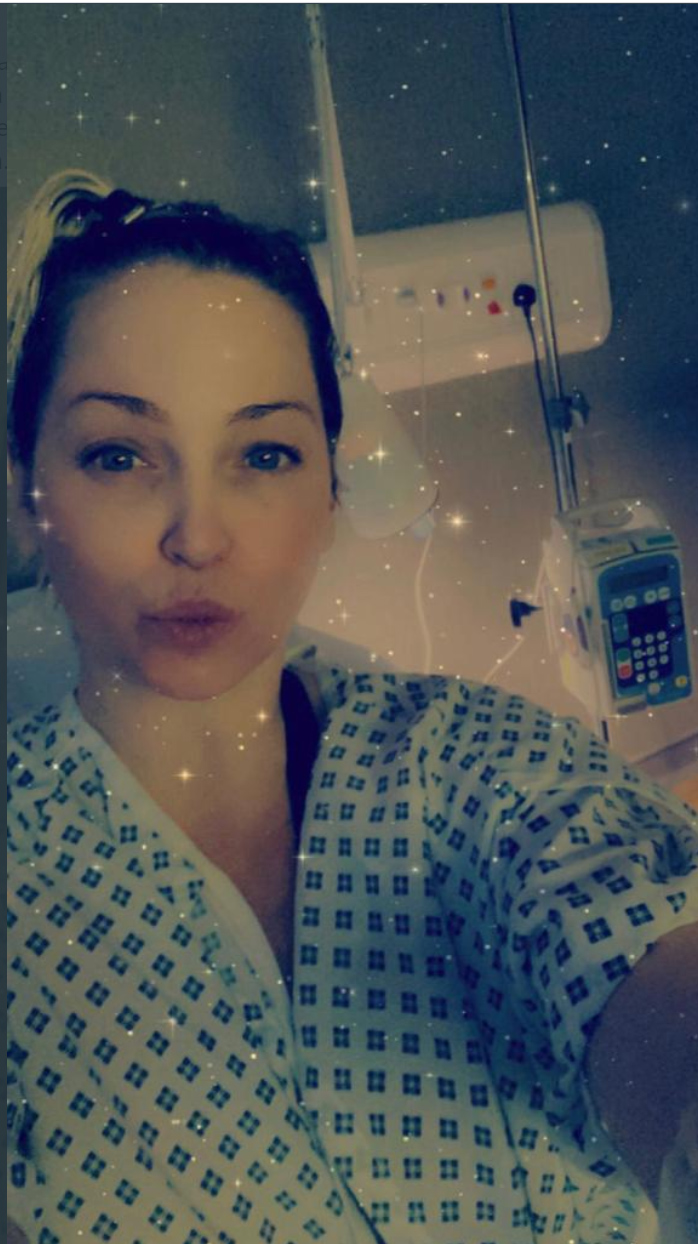 "The only way I was going to survive was to be in a deep state of unconsciousness, with ventilation to keep me breathing.

"Even then, the doctor wasn't sure he was going to be able to pull me back from it, so advised Mum to prepare for the worst."

Sarah went on to reveal that she had "horrible dreams" while in the coma, but was not aware of what was going on around her. 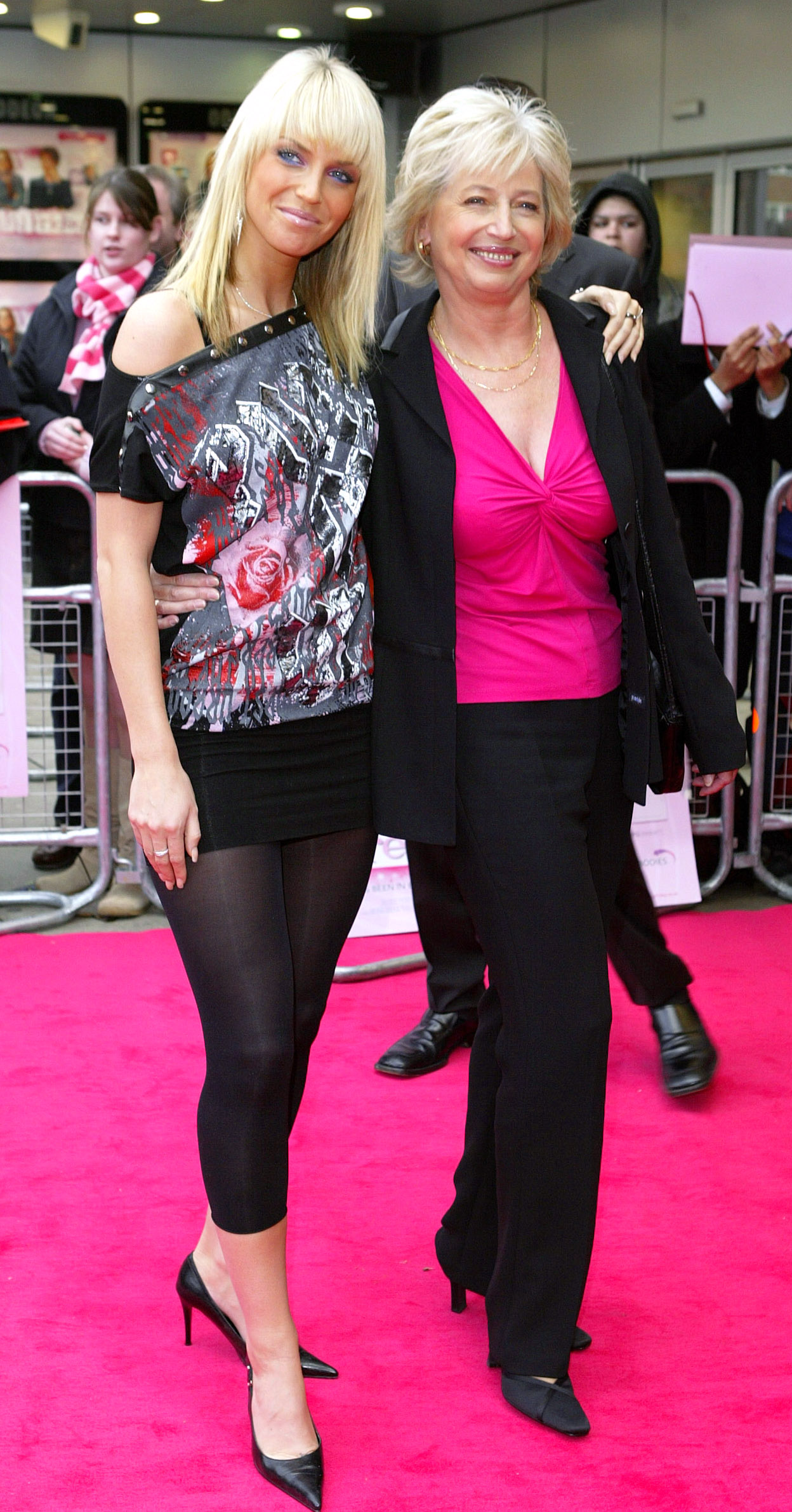 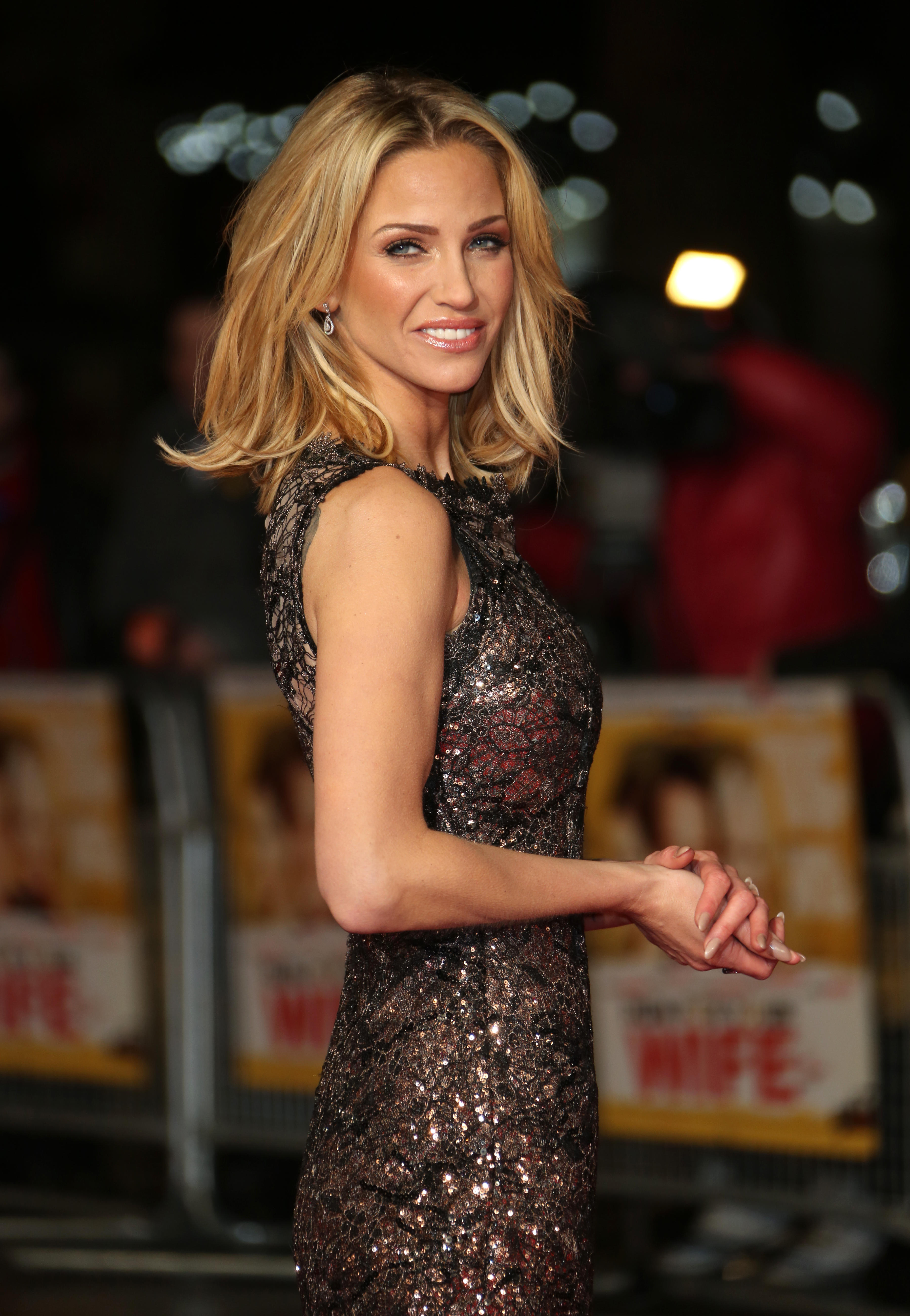 She shared: "I was in another world. I remember having the most horrible dreams during it all, but I could never put my finger on precisely what happened in them. Just that they were awful.

"Situations I couldn't get out of, no matter how hard I tried. I have recollections of being on some sort of quest, but not being able to find or obtain the thing I most needed.

"I remember everything being larger than life and otherworldly, as if I was in a movie like Labyrinth or The Never Ending Story. If ever there was a twilight zone, this was it. There was no warmth, no comfort, just fear and a need to escape."

SEPSIS is always triggered by an infection, such as pneumonia, urinary infections (UTIs), skin infections, including cellulitis, and infections in the stomach, for example appendicitis.

The terms sepsis and septicaemia both refer to a blood infection that's typically caused by bacteria.

Even though the definitions are closely related, there are some small differences.

Sepsis occurs when your body reacts to a severe infection, whereas septicaemia is the name of the infection itself.

It is life-threatening and you should seek immediate medical help if you suspect that you have this infection.

Symptoms that shouldn't be ignored include:

Sarah previously admitted that she does not know exactly how long she has left after her cancer worsened — and does not want to know. She was told by doctors that last Christmas would “probably” be her last.

However, treatment has proven to be effective, and in December she was delighted when she was told that tumours in her brain and lungs had reduced.

"With this news under my belt, I was able to enjoy a relaxing quiet Christmas with mum and yes, I got plenty of lovely Christmas pressies."