SARAH Harding rubbished claims of a Girls Aloud feud by sharing a friendly message from Nadine Coyle on Twitter yesterday.

The singer, 37, posted a screengrab of a text sent by her Irish former bandmate in which she called her "gorgeous" and finished with kisses. 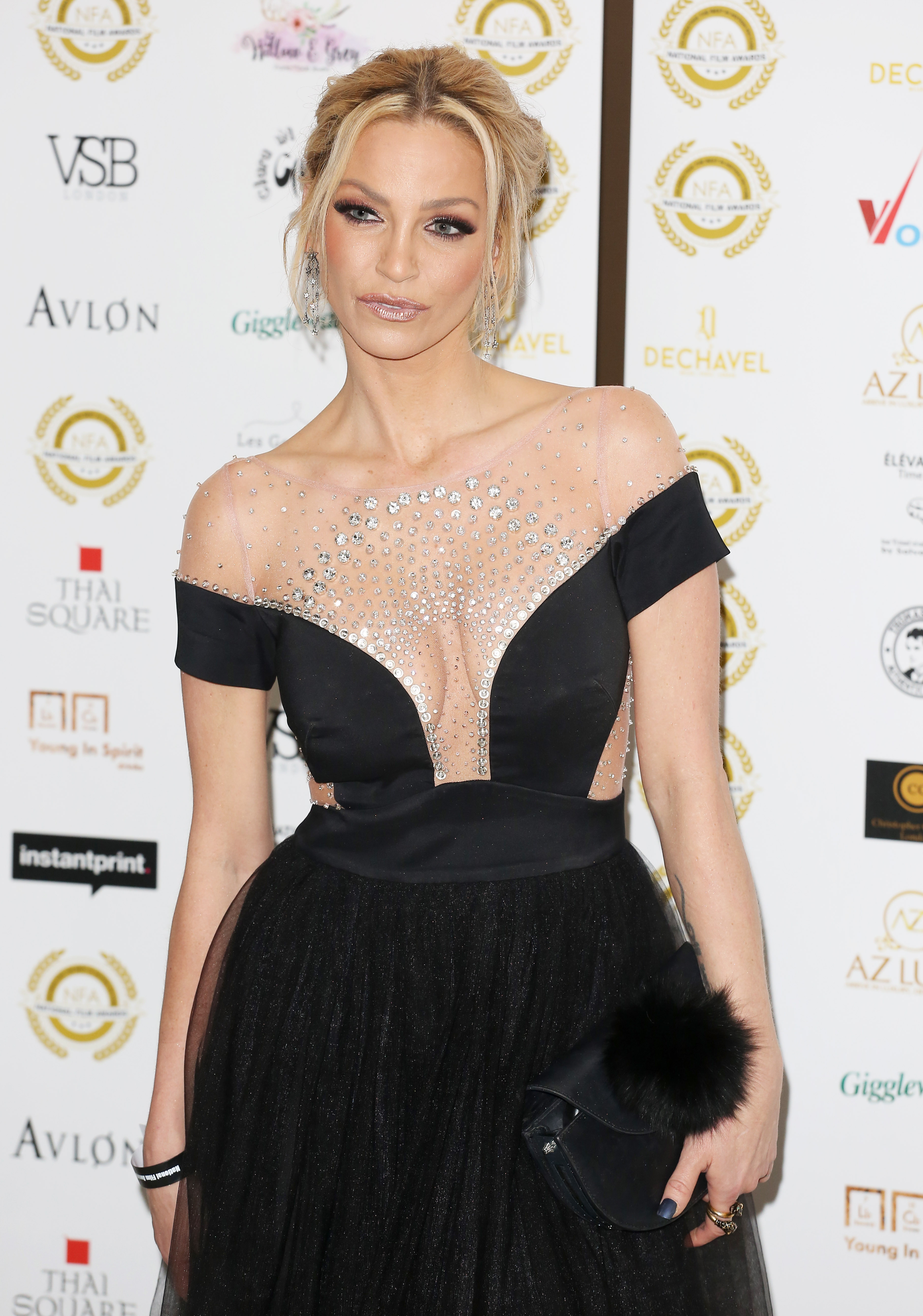 It came after Nadine joked the band had the "worst group chat ever" on a parody Instagram account.

HunsNet shared a snap of the girl band wearing matching outfits – except for Nadine who rocked a pink mini dress.

The image read: "When one of 'the girlies' needs to be phased out because it was agreed in the group chat that everyone would be wearing 'just jeans and a nice top'."

The Promise hitmaker has made no secret of the band – made up of Nadine, Sarah, Cheryl Tweedy, Nicola Roberts and Kimberly Walsh – being distant and even told The Sun's Fabulous magazine last year that they were more like colleagues than friends. 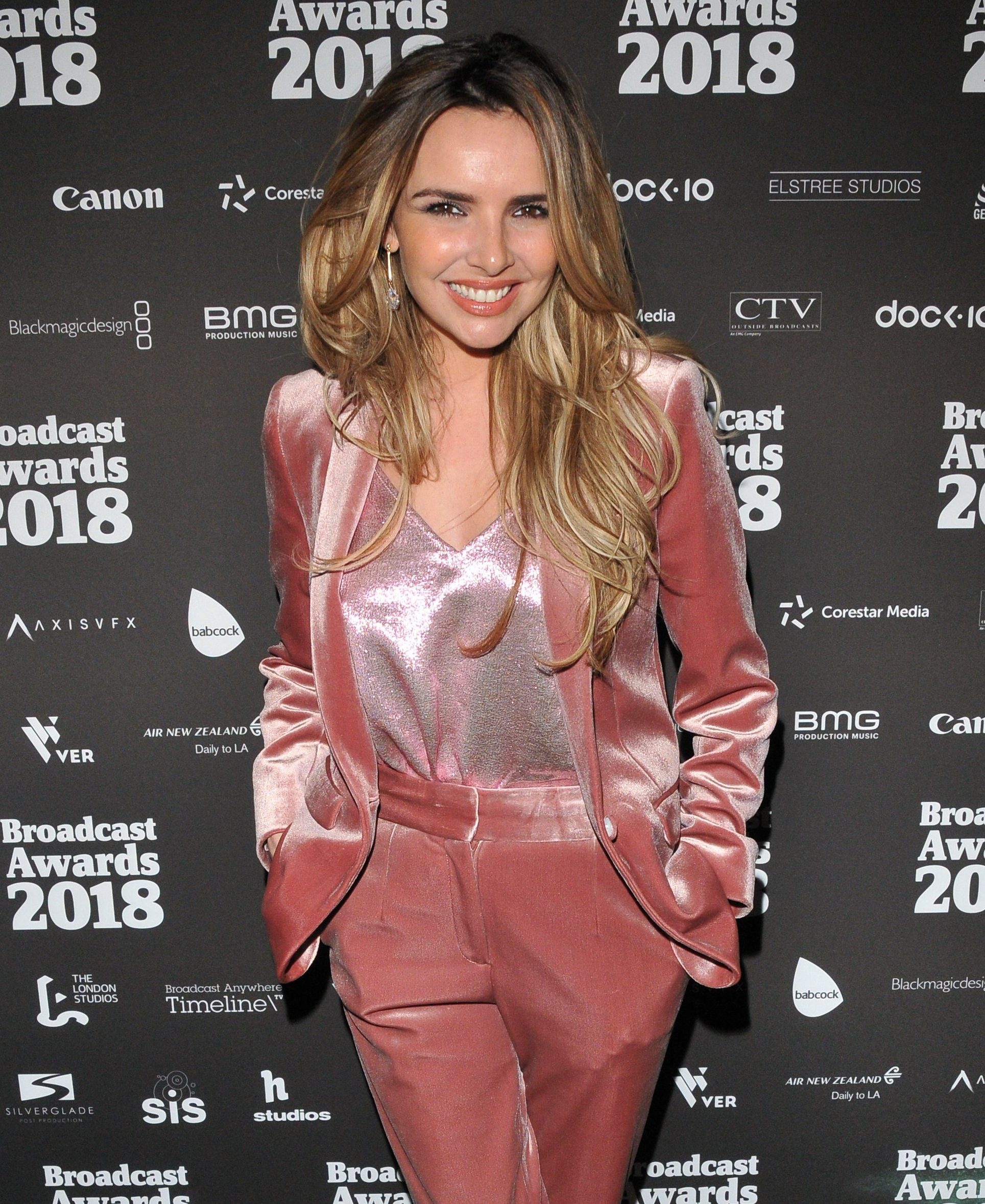 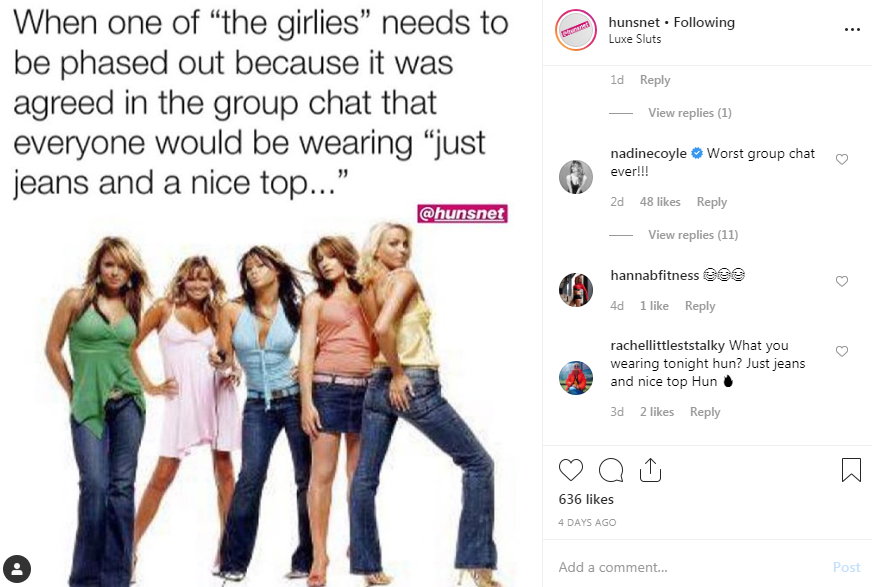 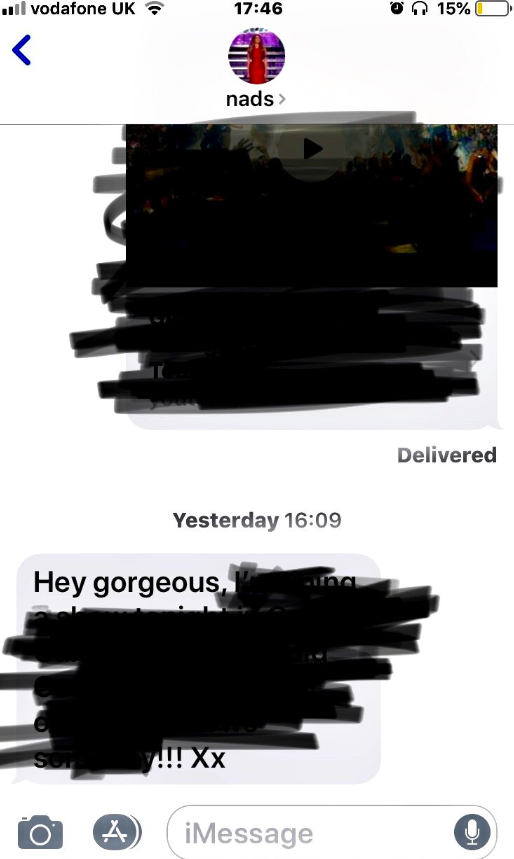 She said: "There was always a distance between us.

"A lot of the dancers were my friends from very early on, so I’d be going out and finding the local gay bar, which meant that we distanced ourselves."

"I don’t speak to them. I've not spoken to them in a long, long time."

When asked if she missed them, she simply replied: "No." 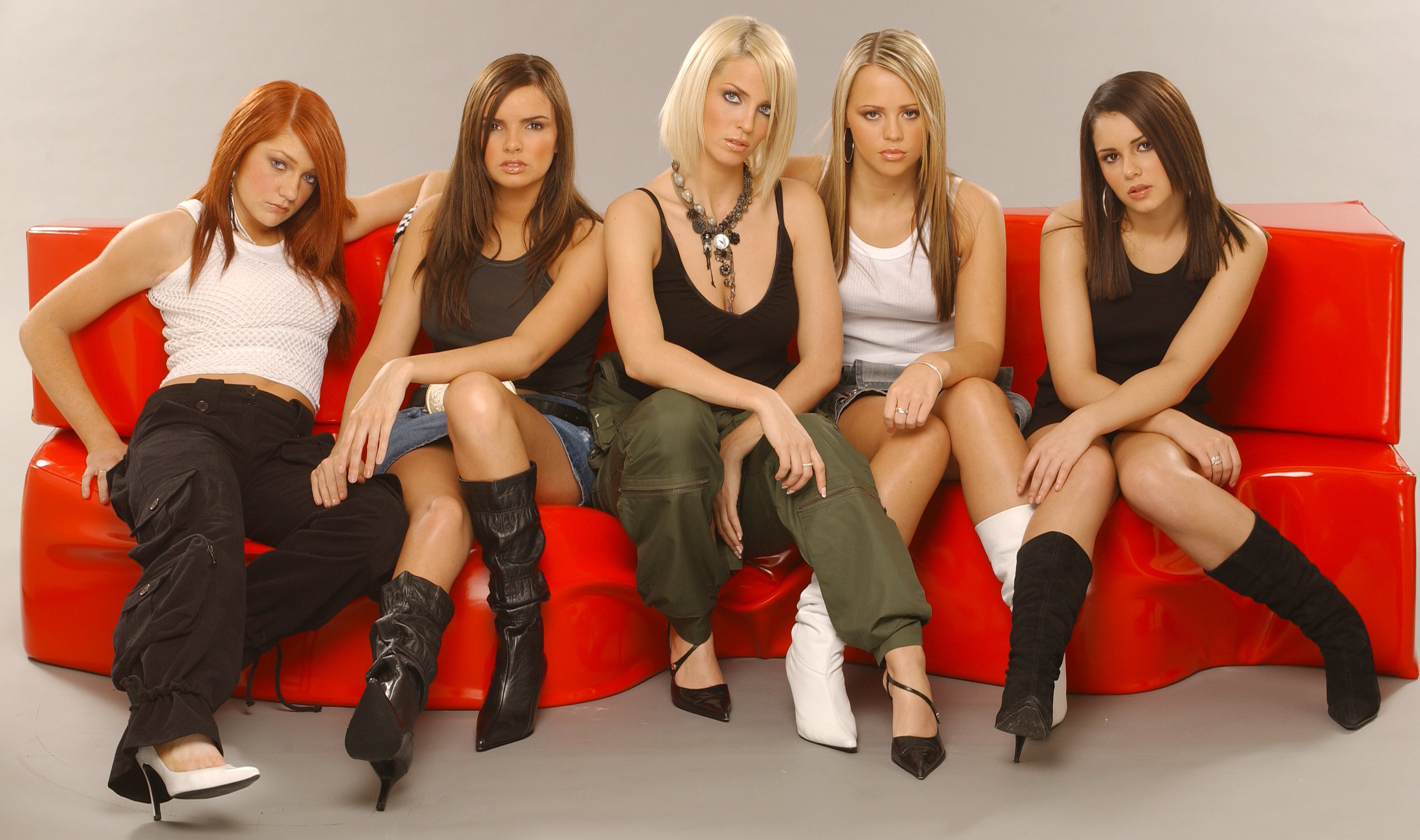 Meanwhile, Sarah announced earlier this year that she was "taking some time out" of the spotlight.

The chart-topper has turned her back on the celebrity party circuit since her romance with fellow Celebrity Big Brother contestant Chad Johnson ended last year and her hopes to of a solo music project were derailed.