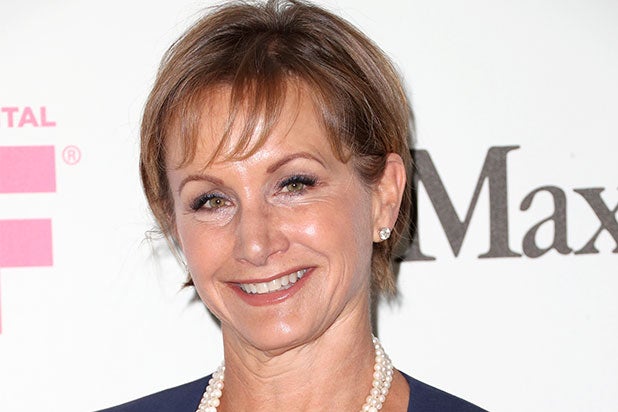 SAG-AFTRA’s national leadership has struck back against growing protests within the actors’ guild over recent changes to its health plan, vowing to combat “misinformation” in a new resolution passed by the national board on Monday.

Two weeks after a class action lawsuit was filed against the health plan’s trustees, SAG-AFTRA President Gabrielle Carteris warned in a new statement “about the flood of misleading information being spread by certain websites and social media accounts about our Health Plan.

“Like many scams that target the elderly, the misinformation being spread is endangering our most vulnerable members. By directing Plan participants to unofficial websites rather than the Plan’s official, vetted and accurate website, they are confusing people who need to connect with the Plan to ensure they have appropriately transitioned to their new coverage,” Carteris said. “Further, efforts to minimize the importance of the 80% COBRA premium discount the Plan is offering for transitioning participants are preventing eligible participants from reaching out to benefit from this crucial transition program.”

In the new resolution, SAG-AFTRA’s national board condemned “those who seek to use the financial challenges to the Health Plan and the related changes to generate fear or anger in furtherance of personal agendas” and promised to take “appropriate action to ensure that members are not deceived by misrepresentations,” though what those actions would be were not specified.

Neither Carteris’ statement nor the resolution directly mention SOS Health Plan, a grassroots group created by SAG-AFTRA members in response to changes made to the health plan this past August. Specifically, the plan raises the earnings requirement to $25,950 for members and takes away the option to use residuals towards that requirement from retired members who have taken a pension. Those that no longer qualify for the plan have been given the option to find replacement coverage through Via Benefits, a healthcare market that has partnered with the guild.

While health plan officials have insisted that such changes were necessary to maintain the plan’s solvency, SOS Health Plan has accused the guild of breaking its promise to retired members who paid into the health plan for decades. Among those who have spoken out in support of SOS Health Plan are leaders of the SAG-AFTRA Los Angeles local — which has spoken out repeatedly against Carteris’ leadership — as well as actors like Vincent D’Onofrio, Mark Hamill, Whoopi Goldberg and Ed Asner, a former SAG President who is a plaintiff in the class action lawsuit against the health plan.