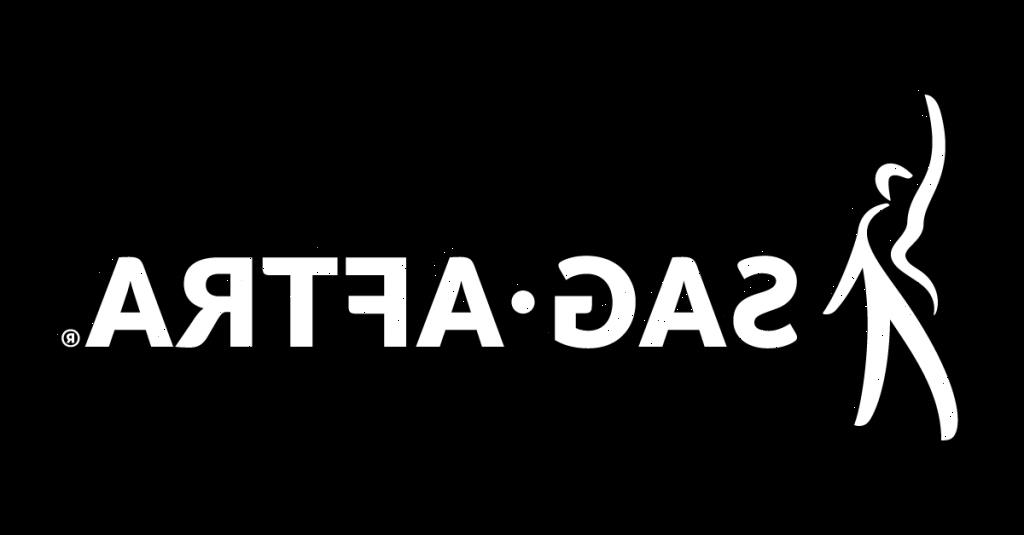 SAG-AFTRA’s national board has approved a resolution to create a path to membership for intimacy coordinators, who serve as advocates and liaisons between performers and productions when nudity and intimate scenes are being filmed.

“The role of intimacy coordinators greatly improves safety and well-being on sets and in productions requiring intimate scenes,” said Fran Drescher, the union’s president. “Their value is immeasurable and the National Board is committed to bringing intimacy coordinators into the SAG-AFTRA family and ensuring they have the kind of benefits and protections other members already enjoy.

“Intimacy coordinators, many of whom already are SAG-AFTRA members, have become an essential on-set resource for cast and crew alike,” said Duncan Crabtree-Ireland, the union’s national executive director. “This decision furthers our mission of making on-set safety an industrywide standard and priority, and welcomes other talented, dedicated workers to join us.”

In her president’s report, Drescher spoke on voting rights and women’s rights, saying that “Everyone has the right to have their concerns raised and considered. In a democracy, you may not like the outcome of a particular vote, but as Americans it is your duty to protect and defend the process by which outcomes are determined.”

A press release about the meeting posted on the SAG-AFTRA website doesn’t mention the contentious and two-hour long debate that Drescher got into with members of the board about the vaccination mandate in the industry’s Covid-19 protocols.

She also gave an update on Green Council, an initiative she has been leading to encourage more environmentally-friendly practices in the industry. Drescher reported that she has been meeting with allied organizations and will soon announce the members of the full coalition. They are planning for a launch event in September or October 2022.

She also updated the board on new creative elements she is spearheading for the SAG-AFTRA magazine and an effort to encourage members to create an online profile at sagaftra.org and register for electronic union communications.

In his report, Crabtree-Ireland noted that the joint unions’ Return to Work Agreement with the AMPTP has been extended through Sept. 30, and that “the provisions of the agreement successfully allowed the industry to return to work while protecting the health and safety of cast and crew.”

‘House Of The Dragon’ Panel, ‘Interview With The Vampire’ Trailer & Panel, More