Breaking News
‘Rick and Morty’ Writer Jeff Loveness To Pen ‘Ant-Man’ Sequel For Disney/Marvel
Aretha Franklin Biopic ‘Respect’ Pushed Back Until Christmas
Who is Paul Merton? Have I Got News For You star’s age, wife and career – The Sun
Meghan Markle’s Facialist in the U.K. Recalls 'Fond Memories' with the 'Down-to-Earth' Couple
Skip to content

Indian Netflix hit Sacred Games made a comeback to the streaming platform in August. Season two saw the story pick up as the countdown continued to the destruction of Mumbai. The show flashed between the past and the present as well as the timeline jumping around within itself. Season two saw the return of most of the cast, however, RAW agent Anjali Mathur (played by Radhika Apte) wasn’t in the new episodes.

What happened to Anjali Mathur in Sacred Games?

Sadly, the intelligence operative got too close to the truth in Sacred Games season one as she assisted police detective Sartaj Singh (Saif Ali Khan).

As the pair carried out their investigations, Anjali was shot in the head as she found more evidence.

The character was killed by Malcolm (Luke Kenny), but despite being dead, she wasn’t forgotten as a memorial was held for and her intelligence proved to be useful.

As fans will know, Malcolm is one of the devotees of apocalyptic cult leader Guru Ji (Pankaj Tripathi) and followed his warped world vision without question. 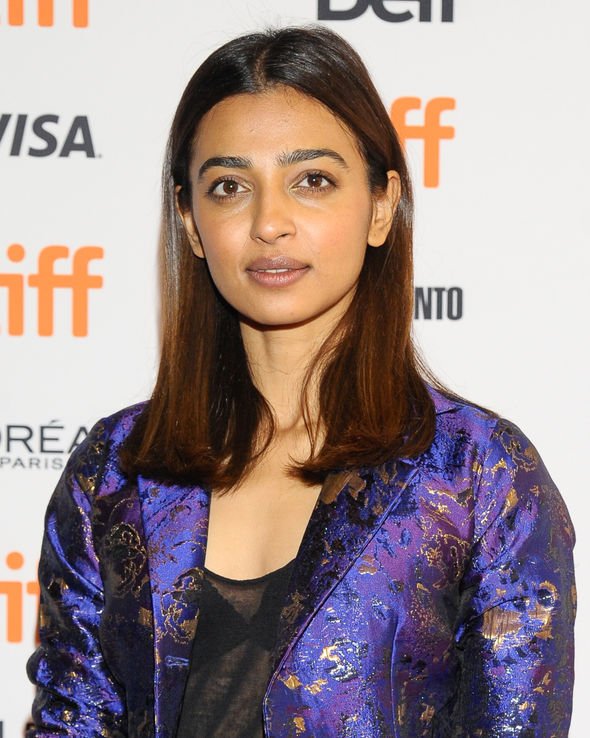 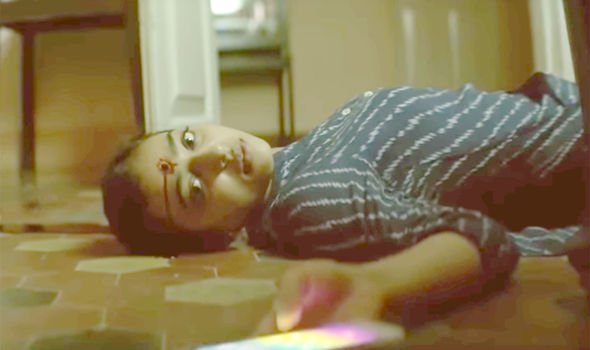 Malcolm was instrumental in carrying out the ideology of Guru Ji even though he knew it would claim the lives of hundreds of thousands, if not millions.

Apte, 34, recently opened up about not featuring in the new series, saying: “I do miss working on the show. I loved the character.

“I had a lot of fun doing this starkly different role of Anjali Mathur.”

She added to PTI: “I knew that the show would be liked by the audience, it was the first Hindi Netflix Original series and very different from the kind of content we saw before.”

However, the star admitted she was a big fan of the show and planned to binge-watch it soon.

Sacred Games is based on the voluminous novel of the same name by Vikram Chandra and her character in a minor one in the source material.

But the programme-makers decided to give the character a larger role in the series rather than just a desk clerk for the police as she’s depicted in the book.

Speaking to First Post last year, Apte opened up about how she prepared for the part, saying: “I didn’t read the book.

“I thought it is better to approach the character with a fresh perspective, because what is in the book doesn’t really resonate with the character in the script. The writers have really written it independently.” 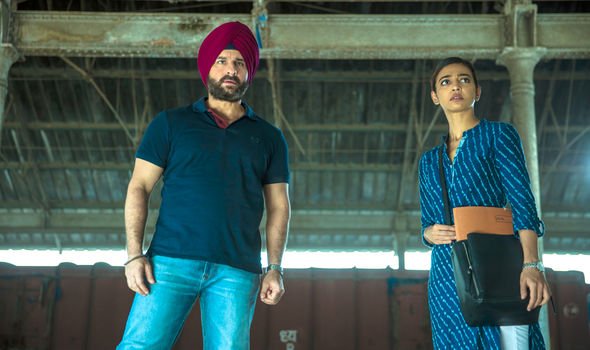 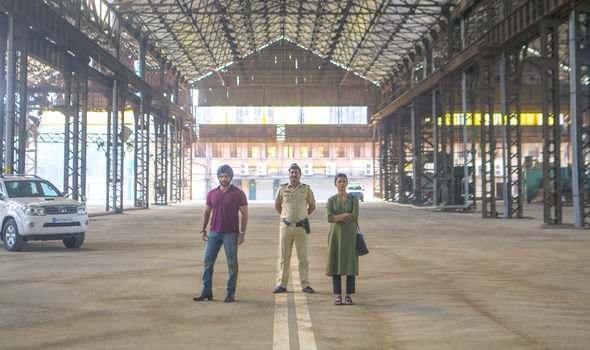 She also sat with the writers to get a better insight into her character and researched the role of the RAW agent at length.

As part of her research, she discovered how RAW agents operated, their behaviour and even the way they moved to avoid detection.

She explained: “When a police officer dies in a mission, he gets a funeral and salute, but when a RAW agent dies, they don’t even tell you. There is a reason behind that: Their work is so secretive.”

Apte added: “For a long time, women were not sent for fieldwork, because of the danger of being captured.

“Now there are more women taking part in field work — and Anjali is one such woman.”

This article contains affiliate links, which means we may receive a commission on any sales of products or services we write about. This article was written completely independently, see more details here.