RYLAN Clark-Neal shared a rare Instagram post to announce his brother's wedding – months after his split from husband Dan.

The It Takes Two presenter, 32, shared a photo of his brother Jamie hugging his new wife Jayne. 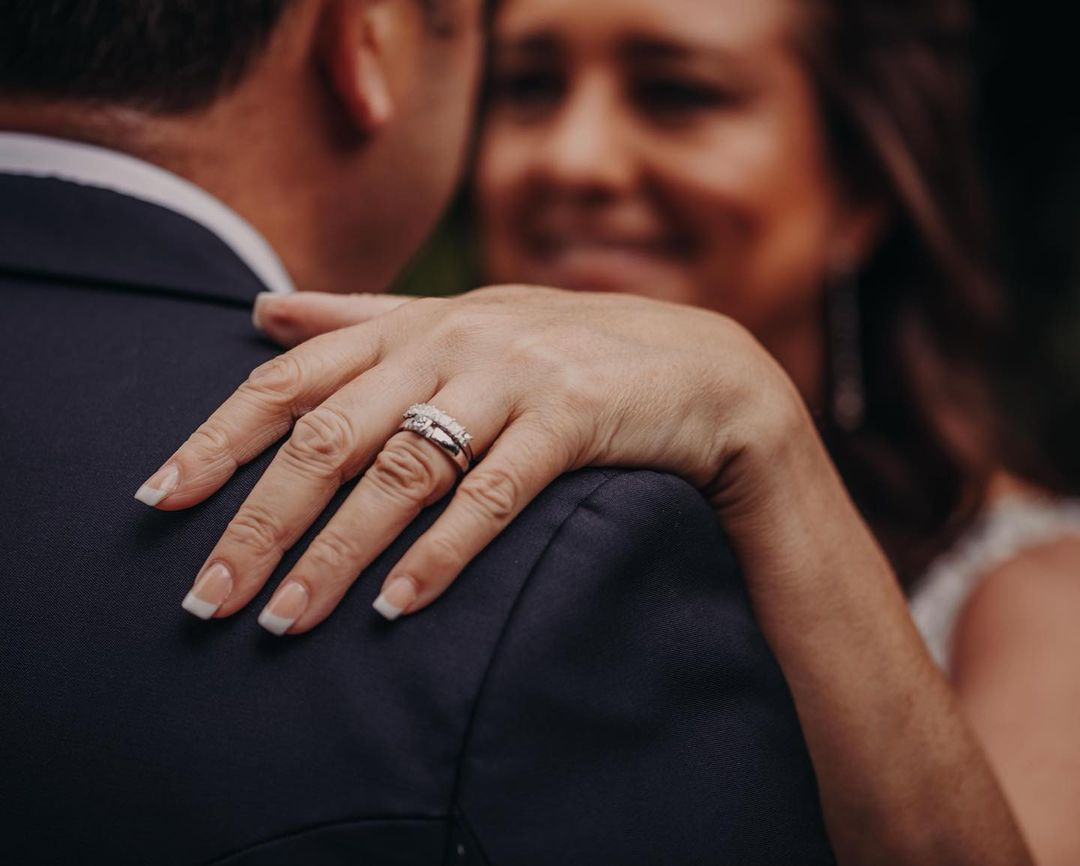 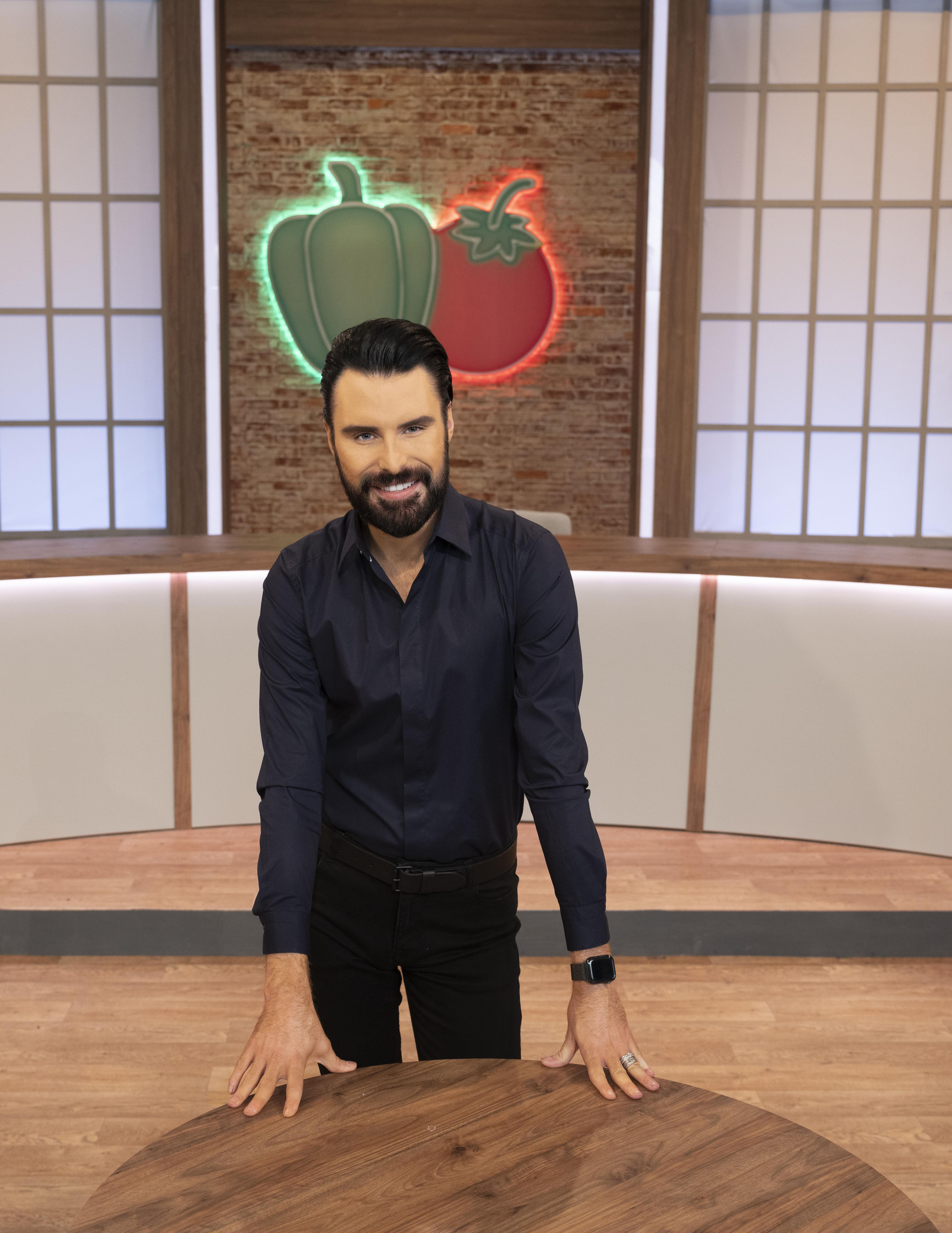 Jayne looked incredibly in love as she flashed the engagement ring and wedding band in the pic.

Rylan commented: "After 32 years (genuinely!) my actual age (again genuinely!) they’ve finally done it. Congratulations to my brother and sister-in-law. Love you both x"

Fans flooded the comments with well-wishes, with one person saying: "Beautiful post mate"

Another added: "Lovely! Come back to radio 2 soon – we miss you!"

A third remarked: "Congrats to them ❤️ missing you b xx"

Rylan stepped back from Eurovision and his BBC Radio 2 show following the breakdown of his six-year marriage to policeman Dan Neal in June.

The telly favourite thanked his fans for supporting him and said last month he was taking time out to focus on his mental wellbeing.

Rylan said: “I just wanted to write a message to thank you for all the love and kindness you have shown us.

“We are currently prioritising our mental health and looking after the ones around us we love most.

“I am working towards getting back to the jobs I love in due course. Thank you for being patient with me.”

But he will be returning to work by launching a brand new podcast.

The exciting audio series, called The Ry-Union, will see the hugely popular Strictly It Takes Two host chatting to inspirational and influential figures in his life.

Rylan will start recording the podcasts at the end of this month, with Katie Price, 43, and Cher Lloyd, 28, already on board.

A source said:  “Rylan’s new podcast is really exciting and is giving him a real trip down memory lane.

“He will be speaking with people who were integral parts of his journey.

“Rylan appeared on Katie Price’s TV show Signed at the start of his telly career and she has agreed to be one of his guests.

“Cher Lloyd, who was on The X Factor two years before Rylan in 2010, will also come on to speak to him.

“It’s going to be a really uplifting and fun series and will give fans even more insight into Rylan and his background.

“They’re hoping to get people from all walks of Rylan’s life on board and there has been talk of getting Nicole Scherzinger, his X Factor mentor, in on the podcast too.

“Recording starts of the end of this month and everyone who is part of the project thinks it will be a sure fire hit.” 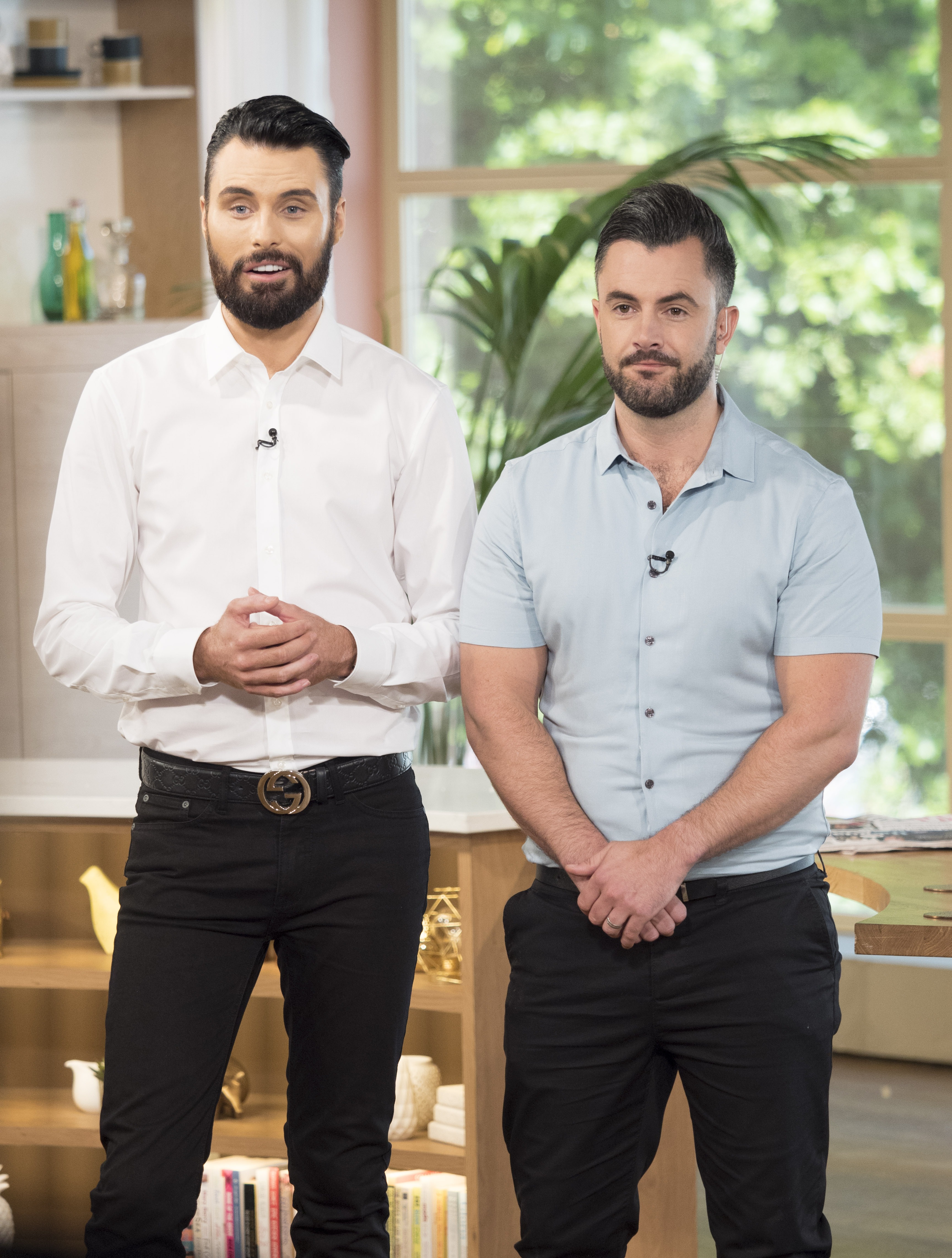