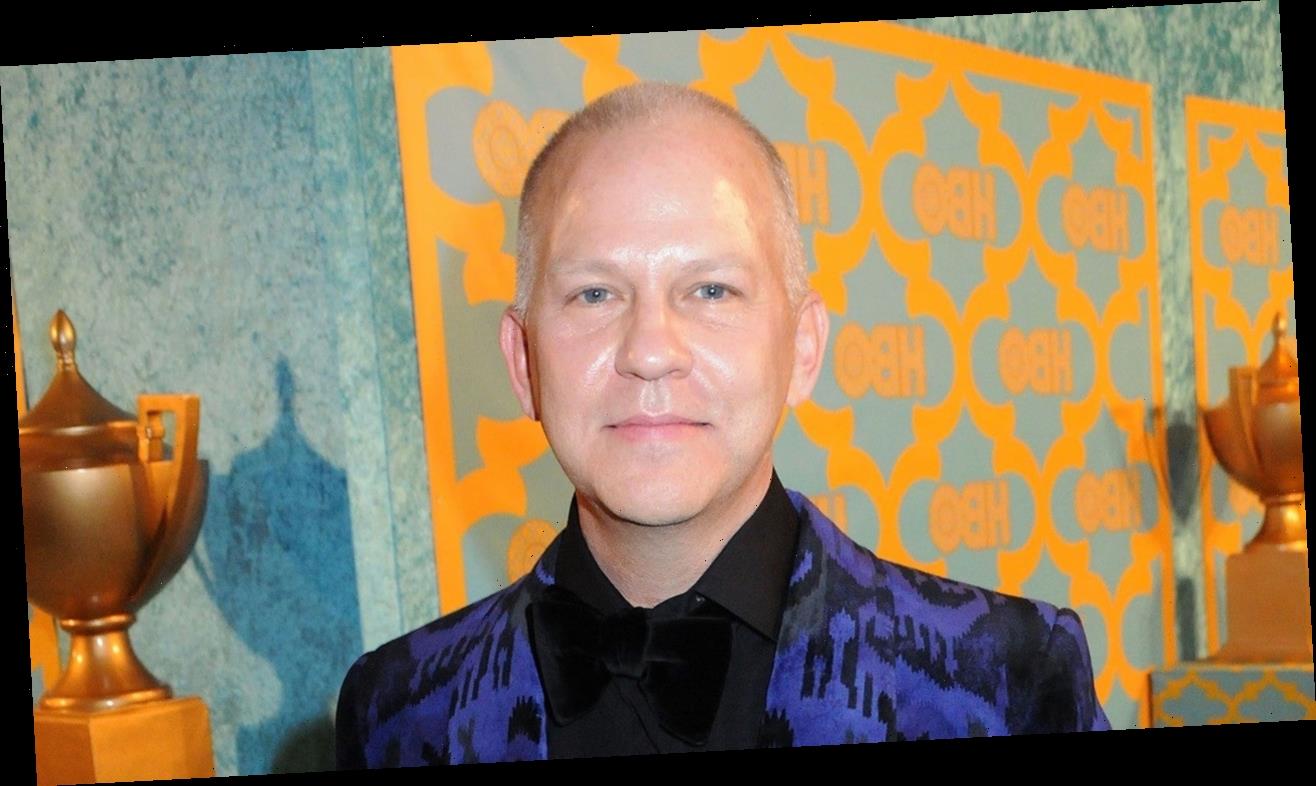 Ryan Murphy shared some exciting news about the next season of American Horror Story. The creator shared an eerie black-and-white video of the ocean and waves, teasing the title of the upcoming tenth season and what it will be about.

“The title of American Horror Story 10 is Double Feature,” the clip reads. “Two horrifying stories…one season. One by the sea…One by the sand. More to come…”

People quickly took to the comments sections to freak out over the news, as well as ask, “WHAT DOES THIS MEAN SIR!!!” as one follower wrote. Leslie Grossman, who stars in the new season, put a smiling emoji face, while Marc Jacobs added, “Can’t wait. For both!”

Earlier this month, Murphy shared a glimpse of the new season by posting a photo of a dark street with two tall, creepy creatures.

He also shared a photo from the set featuring Macaulay Culkin and Grossman in fury, winter coats, standing arm and arm with a slight smirk on their faces. The photo was taken on the beaches of Provincetown, Massachusetts.

Notably, Paulson and Peters are returning to the franchise after having to sit season 9 out. Bates also returns to the franchise for the first time since Apocalypse, which saw her reprise her villainous Coven role opposite Porter, who was coming off an Emmy nomination for her breakout appearance on Cult. Meanwhile, Ross, Lourd, Wittrock, Grossman and Rabe are all returning after appearing on last year’s 1984.