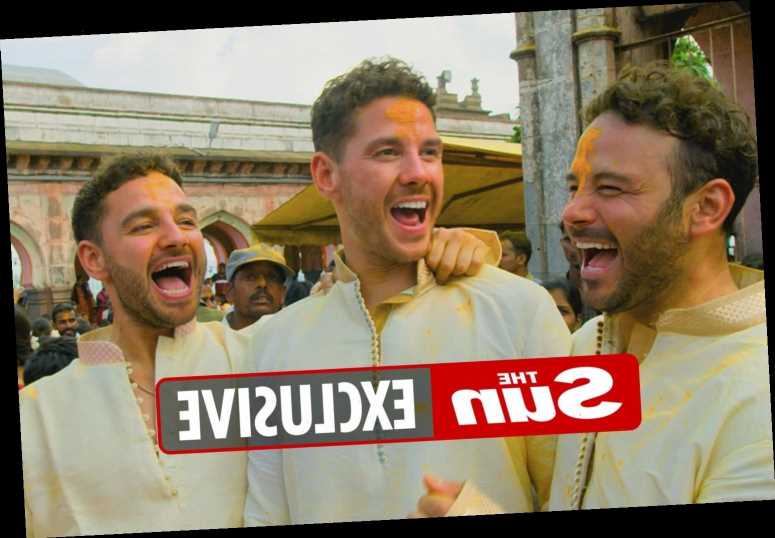 WHEN RYAN, Scott and Adam Thomas found out that ITV were going to fund a visit to India, they must have thought they’d hit the jackpot.

Sadly, their once in a lifetime trip turned out to be just that. 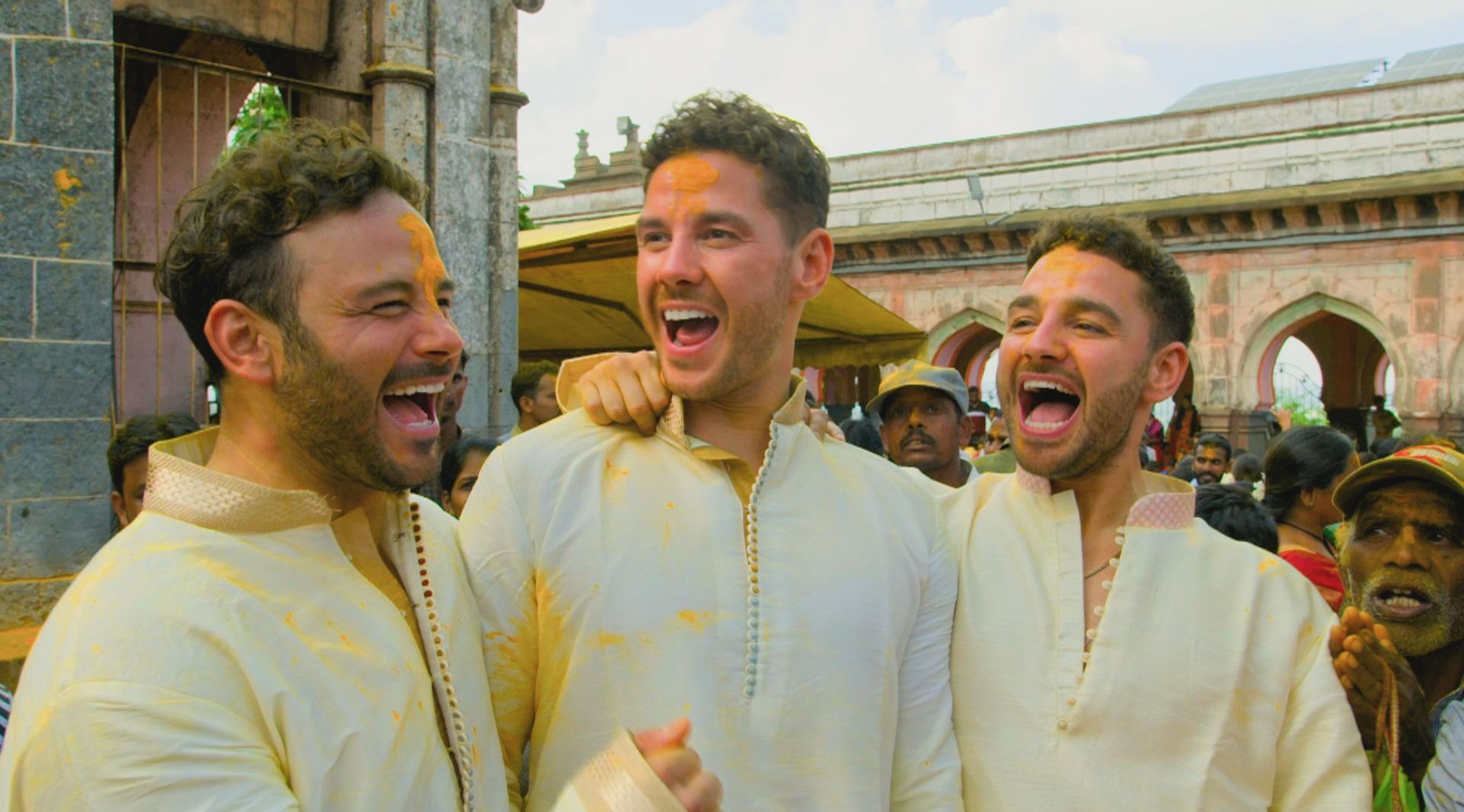 I’m told plans for a second series of Absolutely India: Mancs in Mumbai have been ditched after ITV bosses had second thoughts.

A source said: “It’s a shame for the lads as they seemed to go down well before, and ITV were keen for a second series.

“Discussions about what a second series would entail had taken place, and the plan was for them to go to South America and take their mum with them.

“Unfortunately, with Covid-19 and ever tightening budgets, a decision was made to put this one on ice for the foreseeable future. 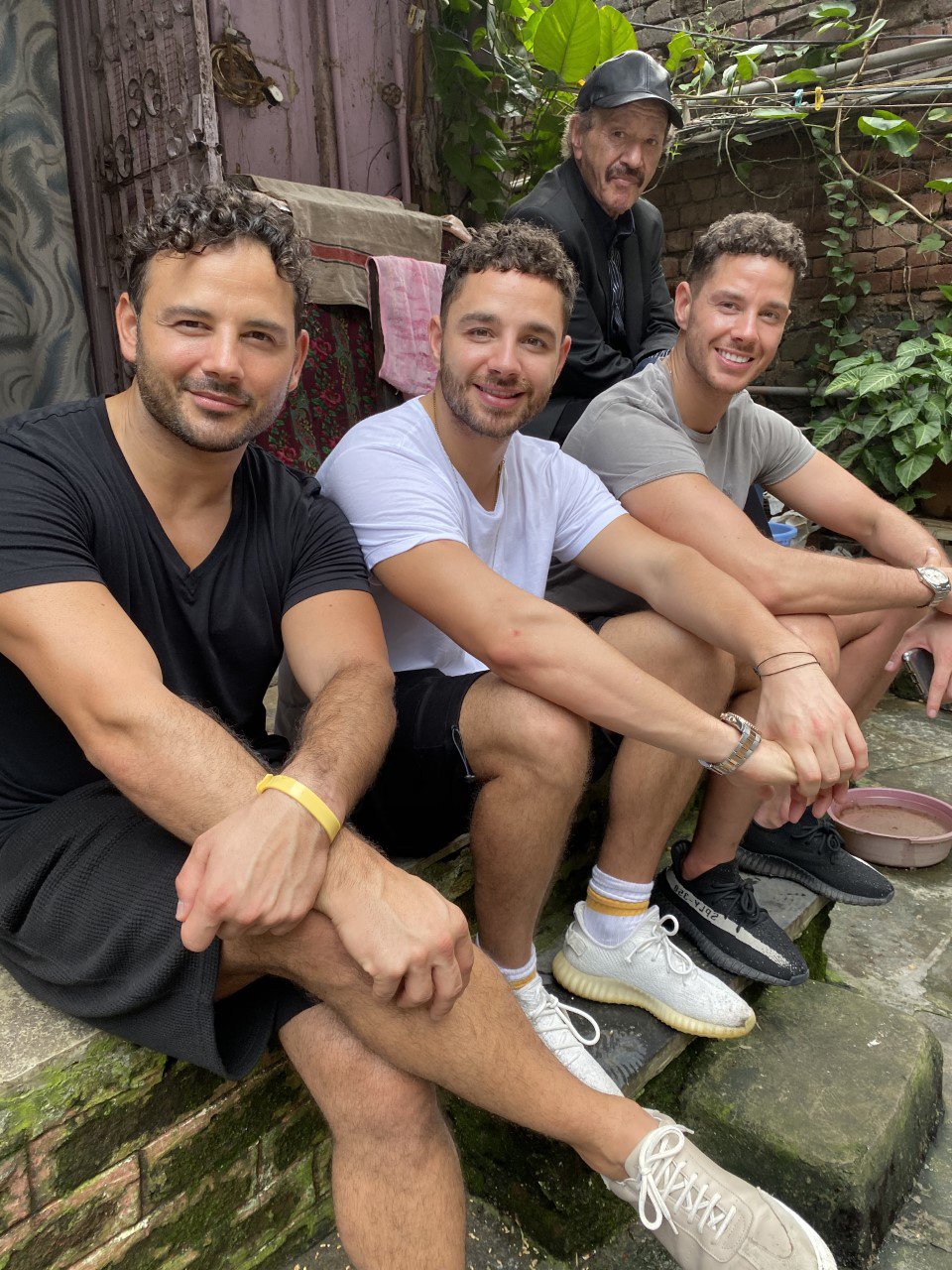 “They’re keen to work with all three boys in the future so are thinking what else they could do that doesn’t necessarily involve flying around the world.”

The family explored their Indian roots in the hope of seeking out long-lost relatives.

The decision to axe a follow-up is particularly bittersweet, as Dougie sadly died after series one went out. 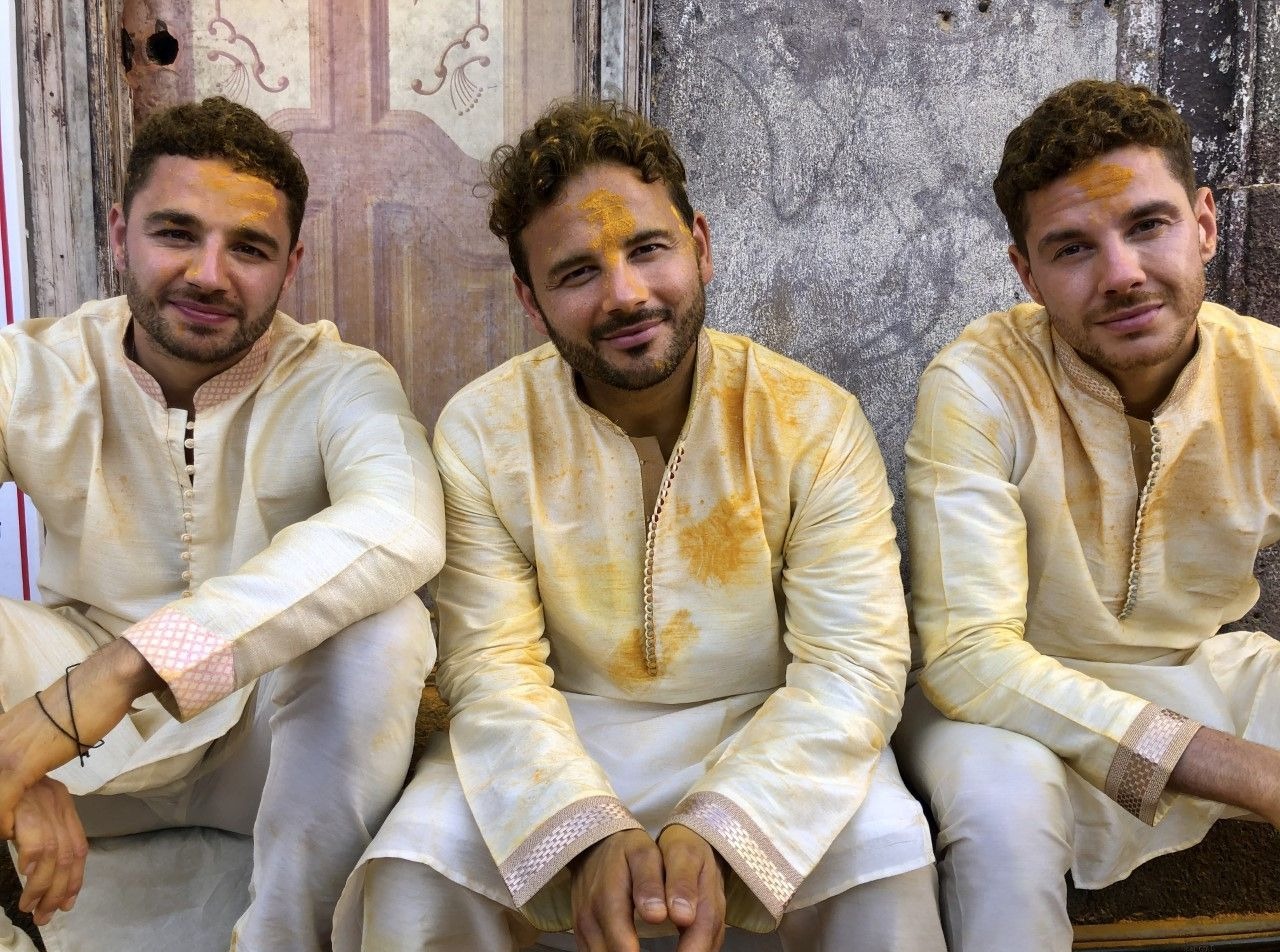 I’m told his three sons — who are all genuinely nice lads — were planning to take their mum Gail on a voyage of discovery, and hoped they could pay tribute to their old man in some way too.

Here’s hoping they find another way to do all of that soon.

Support for pal Kate is a Klass act

Myleene Klass has revealed she’s helping Kate Garraway in her hour of need with gifts of bouquets and bakery treats.

The ex-Dancing on Ice star is doing everything she can think of to support the Good Morning Britain presenter while her husband, Derek Draper, is in hospital battling Covid. 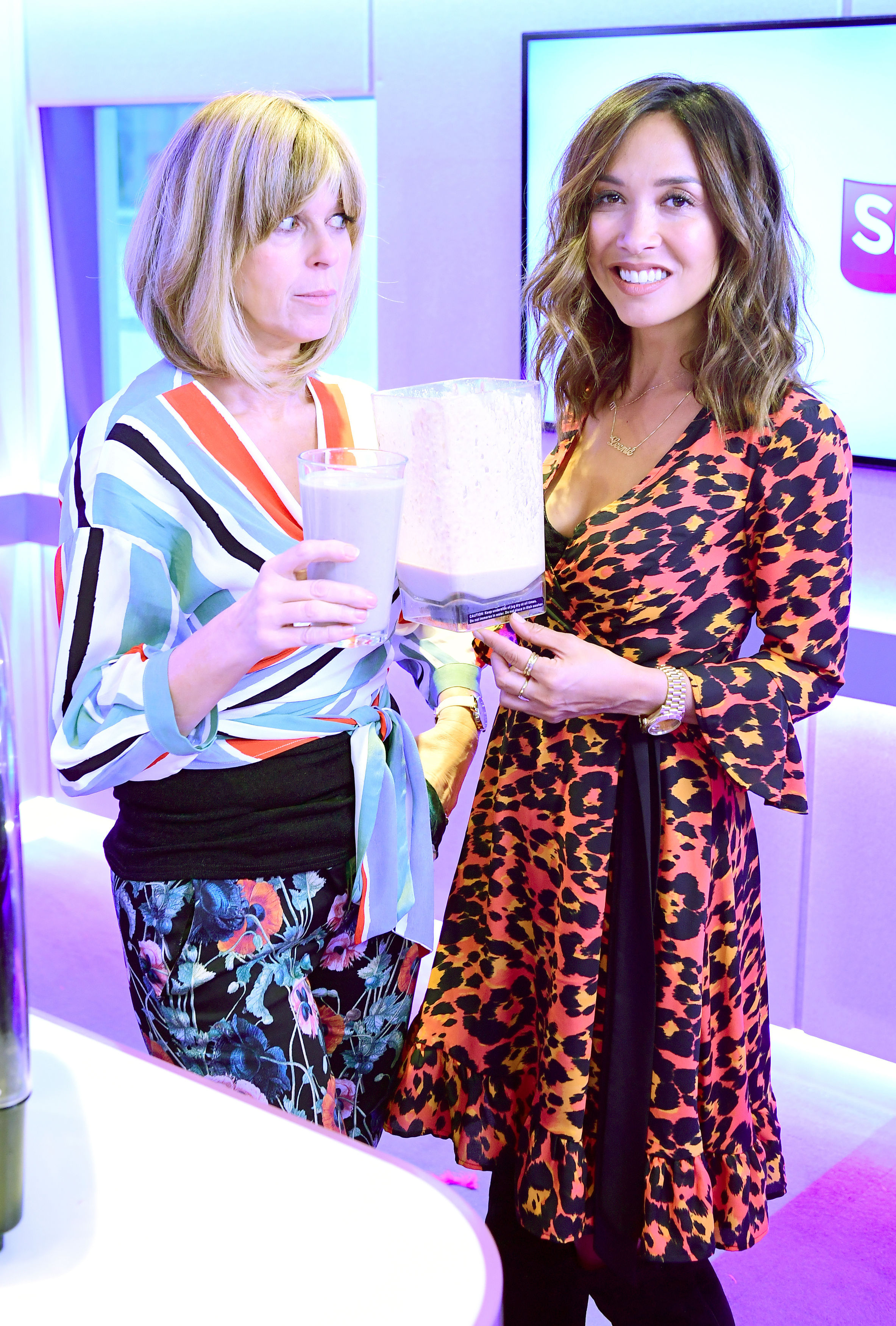 Myleene is one of Kate’s fellow DJs at Smooth FM, and revealed she has stood in for her colleague whenever needed.

But speaking on the Snot, Sweat and Tears podcast, she said her support didn’t stop there.

“I take over her show whenever she needs me to. I just covered her show this week, I just keep the chair warm for her. I organised her kid’s birthday party because she just didn’t have a second to herself. 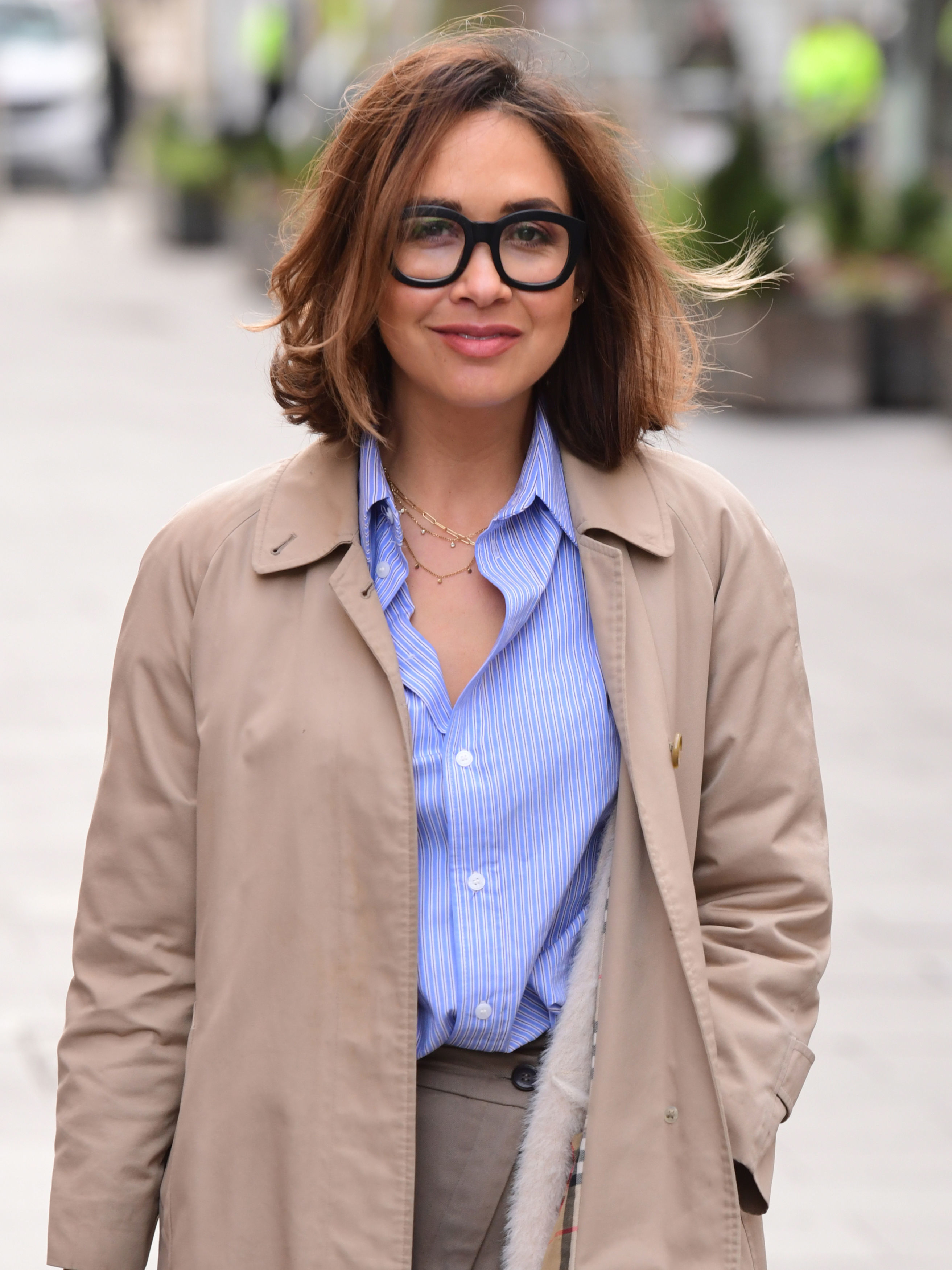 “It can be very easy just to look at what’s going on in your household and know about Covid, but unless you see what the actual impact is in someone else’s home [you don’t realise].”

Netflix in tale of the tape

Netflix is set to release a documentary about Blockbuster – a business that failed as a result of the streaming giant’s success.

But it’s not about how the US video rental chain went bankrupt in 2010 as a result of rapidly changing technology. 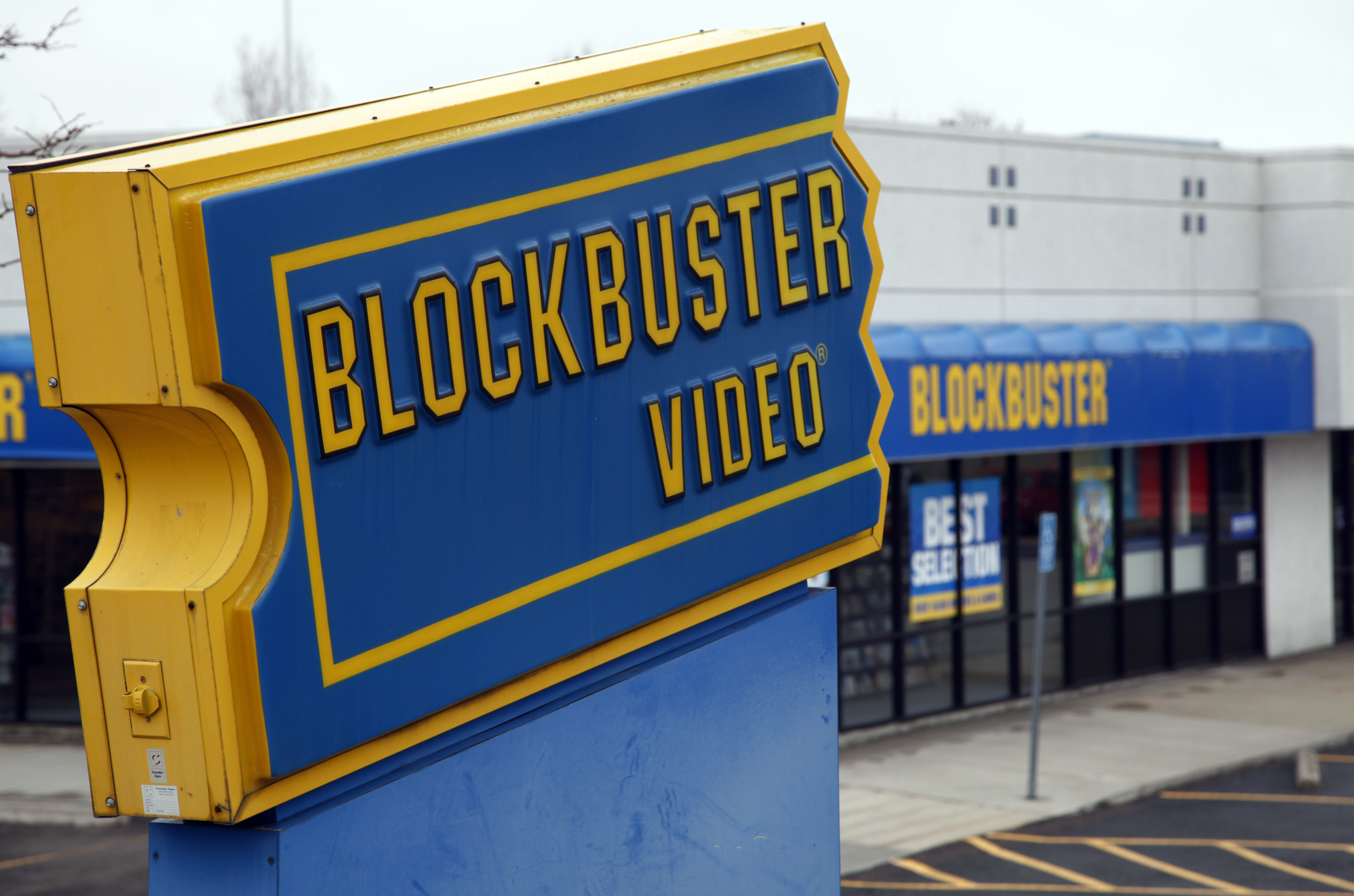 The Last Blockbuster is a trip back into a bygone era and a survival story that looks at how a single US store in the city of Bend in Oregon keeps on trading.

At its peak, the firm was estimated to have opened a new store in the US every 17 hours.

The X Factor presenter Dermot O’Leary has suggested that the show may not return to our screens for two years.

The talent show host was speaking after the series stayed off air in 2020, leaving fans wondering when it would make its comeback. 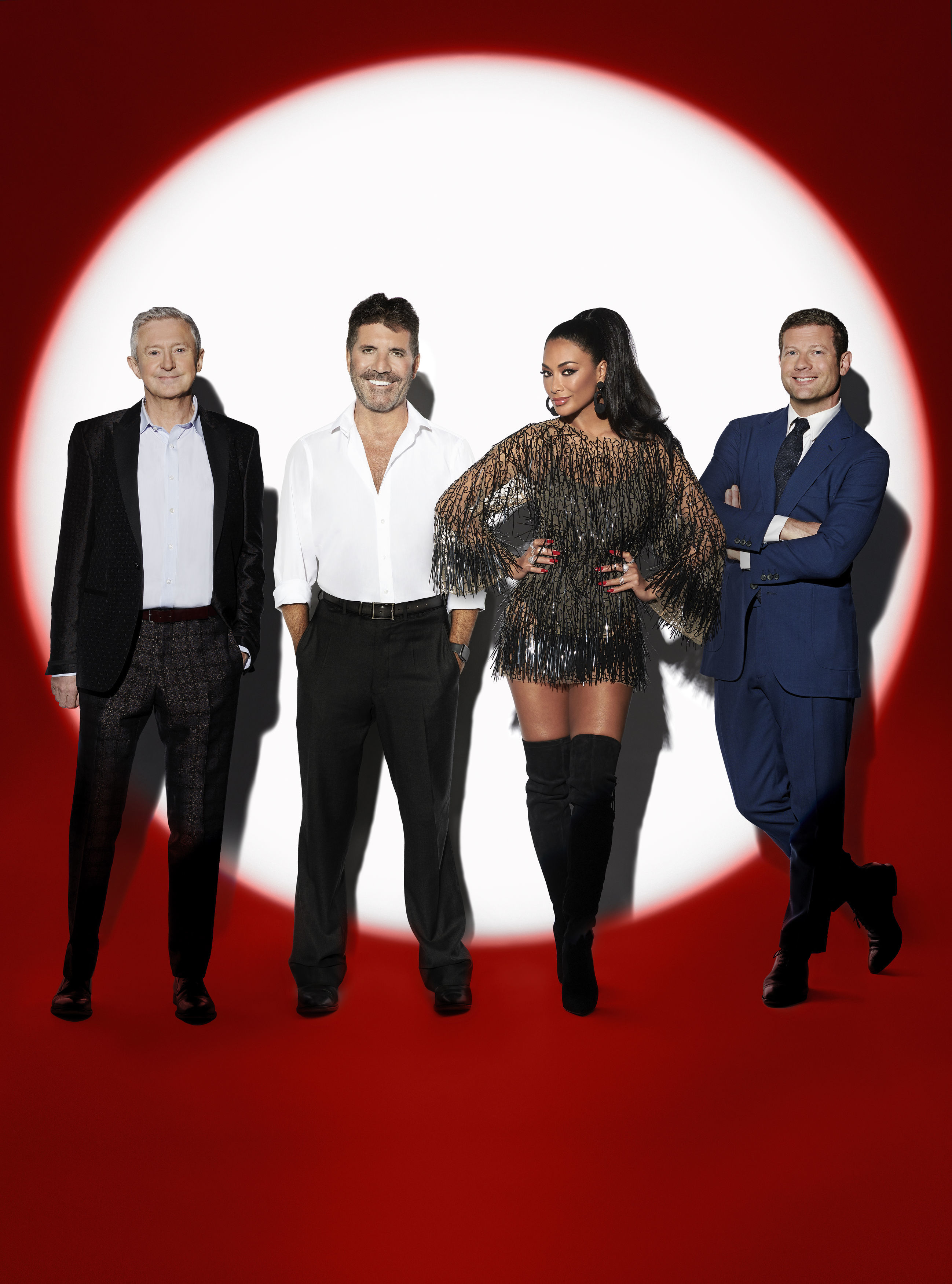 But Dermot admitted he was yearning to pick up the presenting mic again.

He added: “You do miss it, definitely. You work with people for the best part of 10 years and you become a really tight team.”

If you’re right, Dermot, you’d better get used to that feeling.

Robert will play gangster Fergus Collins in the Channel 4 soap.

He is an ex of Trish Minniver and former business associate of Brad King, who will recruit him  for a new venture.

Fish bit us both

But being catfished is all too real for contestants Melvin Odoom, and best pal Ricki Haywood-Williams, who were once tricked by the same person. 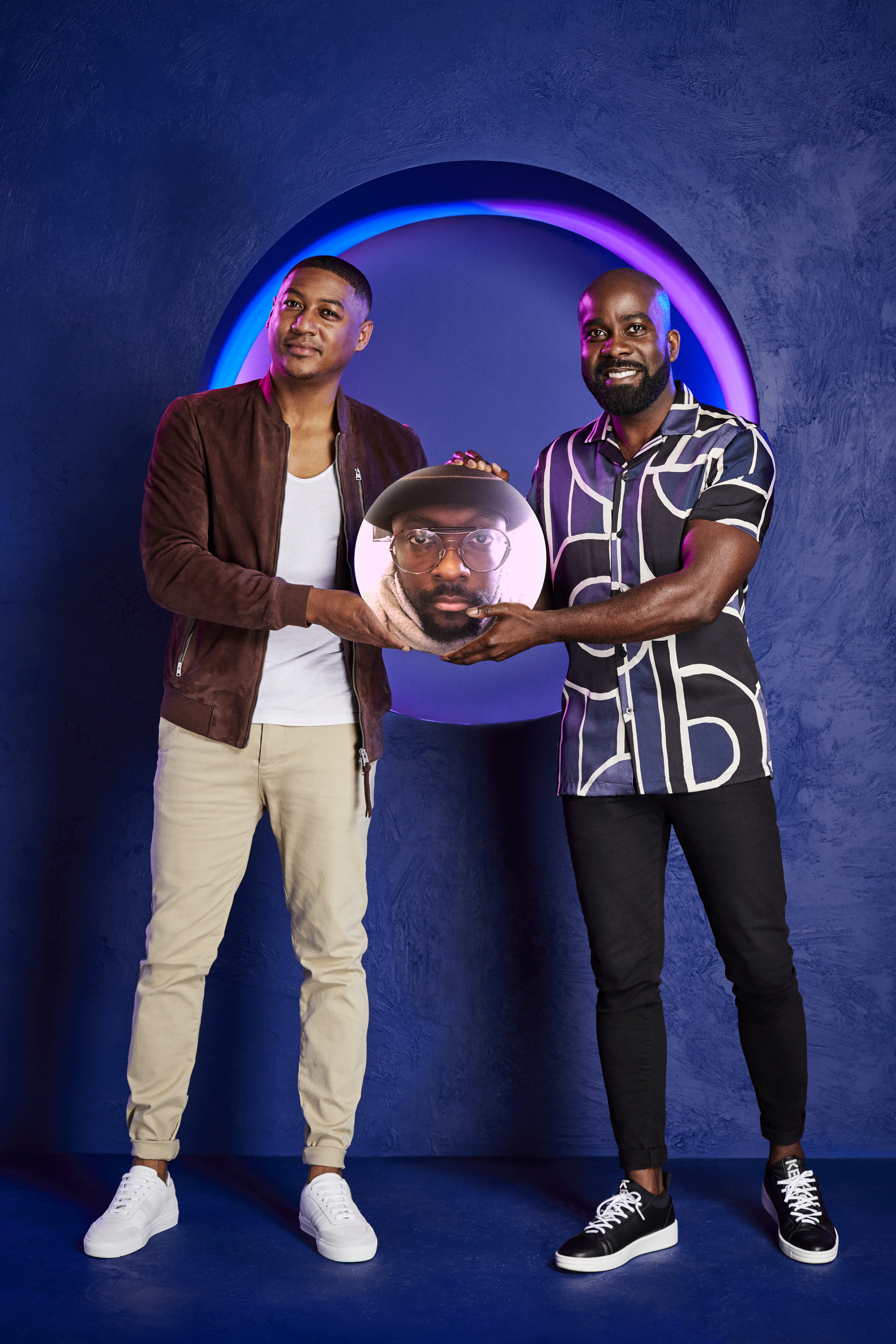 Comic Melvin – who is catfishing with Rickie as Will.i.am – said: “I was chatting to this beautiful girl.

“She was like, ‘Let’s meet up in a pub’. I was like, ‘Cool’. I got to the pub and I was there for an hour. I messaged this person and I was like, ‘Are you going to come?’ Nothing. Just dead air.

“A few months later I was chatting to Rickie, like, ‘Bro, I got stood up by this girl’, and he’s like, ‘Let me see a picture of her’.

“And he goes, ‘You didn’t get stood up, mate. That’s a catfish. I was chatting to the same person and they’re not real’.”

She said: “I’ve been on telly for so long, I’ve done almost every-thing, done jobs for pennies and lots of things for free. And they’re just getting handed it. So there is a big element of jealousy there.”

JAY BLADES has revealed that he survived on just a tomato a day when he was a teen.

The Repair Shop star, who could not afford food, told The Big Issue magazine: “I remember saying to myself: ‘I can have a quarter of a tomato for breakfast, a quarter for lunch and a half for dinner.”