Jinkx Monsoon doesn’t think it will be long before trans performers are on RuPaul’s Drag Race.

However, RuPaul previously said he may not have allowed Peppermint to be on the show if she had already had breast implants and started changing her body.

“Probably not. You can identify as a woman and say you’re transitioning, but it changes once you start changing your body,” Ru told the Guardian. “It takes on a different thing; it changes the whole concept of what we’re doing.” He later apologised for the comments. 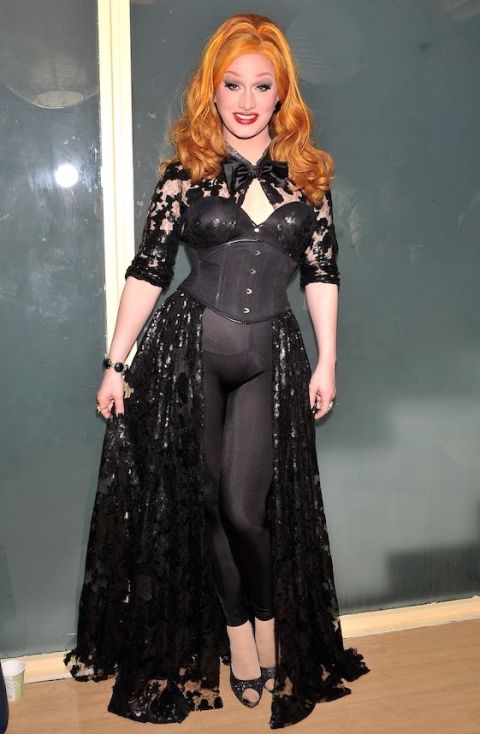 Speaking exclusively to Digital Spy, season five winner Jinkx Monsoon said: “The way I feel is even though there’s been a lot of controversy and trans contestants on the show, I feel in my heart that even though Ru has made a statement and then apologised for it later, I do believe the show is heading in the direction that they are going to be more inclusive and include more race and all kinds of drag performers from the drag community.

Discussing the success of the The Boulet Brothers Dragula: Search For The World’s Next Supermonster, Jinkx added: “I love what they are doing with Dragula because that kind of drag has always existed, that kind of horror and shock, monster drag or as we used to call it in Portland ‘dirtbag drag’. It’s always been part of a community and I love that there’s something putting it on display in a positive way.”

Jinkx, who identifies as non-binary, also discussed if the success of both Dragula and Drag Race could have a negative impact on drag culture.

“I feel like some drag queens feel restricted now but there’s so much focus on drag that people are holding you up to mainstream standards.

“To be a performer in the mainstream you have to be really plugged in and up to date with current events and issues and know the mindset of the community you are performing for. I think drag queens used to be able to show up and have fun and not worry about what’s going on with the rest of the world. 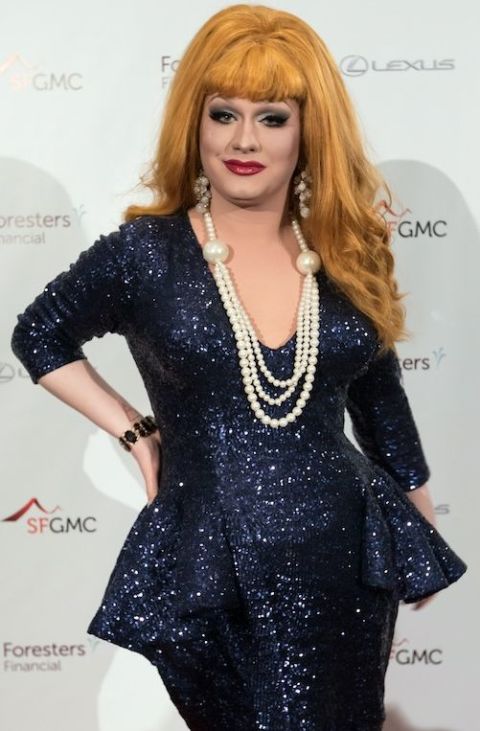 “I think now there’s the expectation that you have to know what’s going on and be prepared and educated on the issues so you’re not putting your foot in your mouth all the time. I think it’s a challenge for drag performers.

“The smart ones adapt and evolve and bring the best of what they are doing to the current iteration of drag and if you can’t update yourself and evolve you will be left behind. The competition is so high now and there are so many world famous drag queens now and you have to be able to stay on your toes or you will miss out.”

Jinkx Monsoon’s tour with Major Scales The Ginger Snapped is going across the UK from November 3, 2018 to April 6, 2019. Tickets are available here.