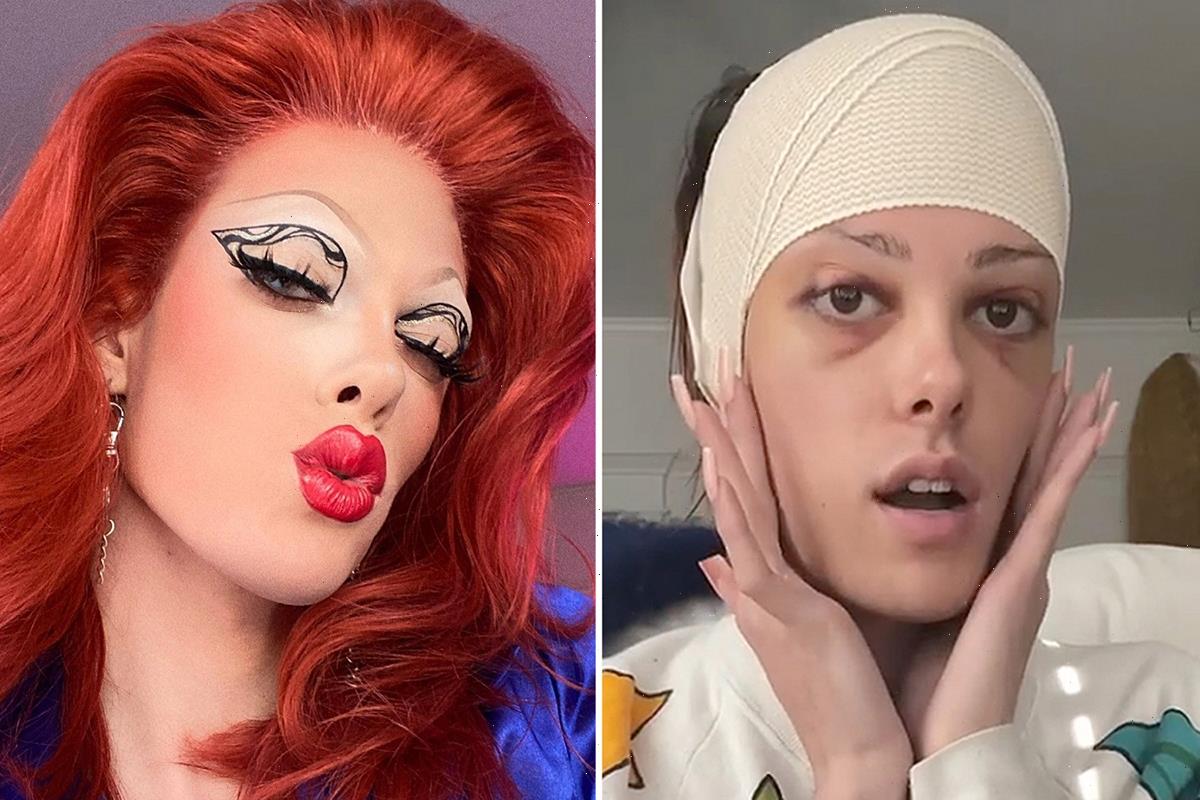 The 23-year-old shared the news in a lengthy video on Instagram following the procedure. 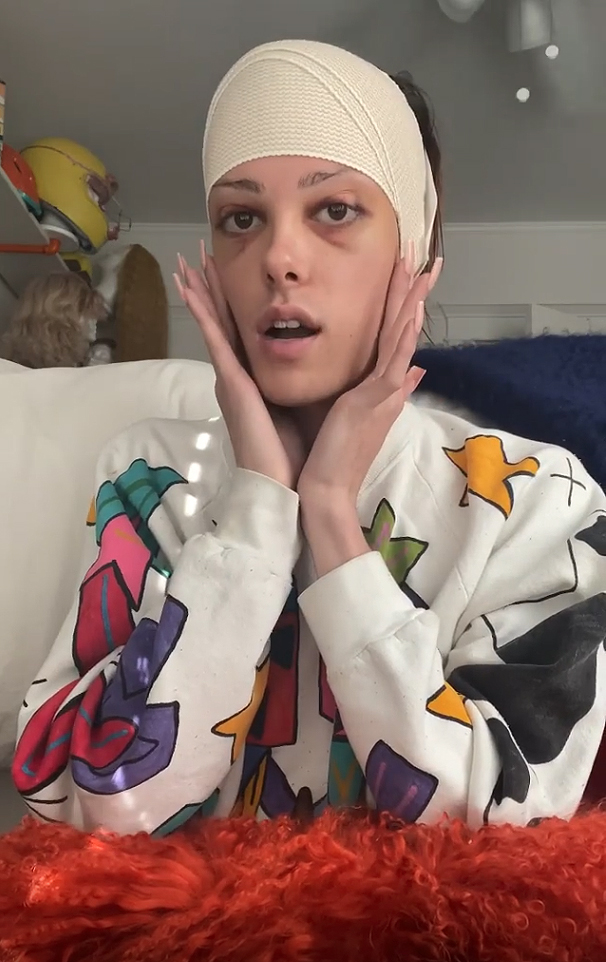 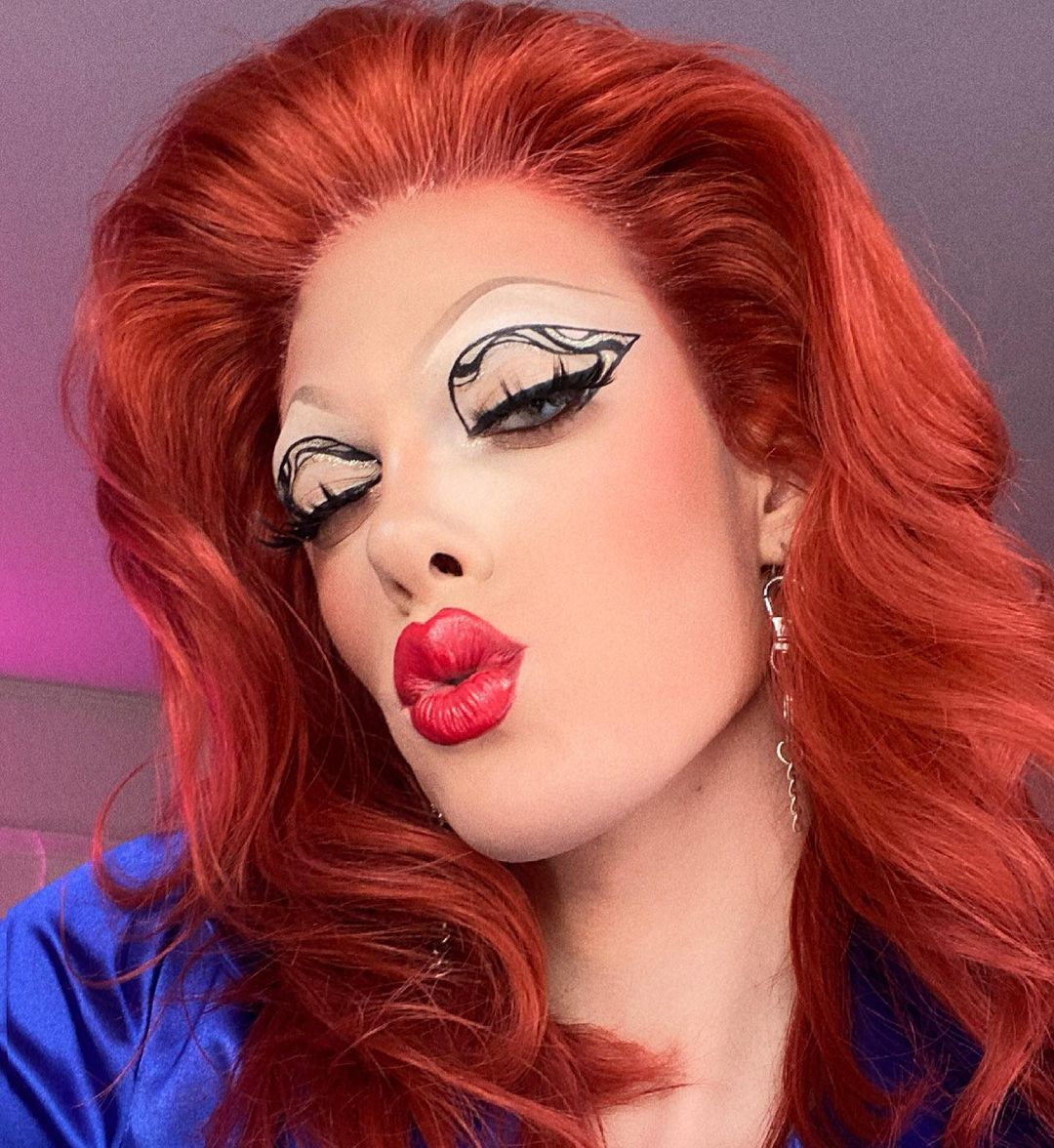 In the clip, Gigi kicked it off: "I don't even know how to start this. Let's just jump right into it, you know what I mean?

"I guess, without beating around the bush, around eight months ago in January, right at the beginning of the year, I decided to begin the process of hormone replacement therapy.

"For those of you who don't know, [that is] the process of taking estrogen and testosterone blockers — differing on the person — as a means of bringing in the woman and pushing out the man… At least that was my process with it."

She added: "I’m just going to look a little bit more feminine or like I was born a female."

While she underwent the procedure back in January, the TV star explained why she decided to hold off on revealing the news until now.

Gigi said: "I know the influence that strangers on social media have on these types of situations and so I knew when I started that I wanted this to be a journey that I was going on by myself on my own without any input from the outside world…"

The RuPaul's Drag Race star, who came out as gender-fluid on the popular show back in 2020, also revealed: "I identify as a trans/nonbinary person and I prefer she/her pronouns."

Gigi was the runner-up on season 12 of the reality show, with Jaida Essence Hall taking home first place.

The star has been quite open about personal topics in the past, as she recently touched on her mental health.

She told All Points North Lodge: "These things you think are wrong with you are literally, on pen and paper, a chemical imbalance in your brain. That's what it is.

"You're not crazy, you're not unsaveable, you're not a misfit toy. You are just going through this chemical imbalance in your brain that needs to be fixed through counseling, sometimes medication."

Gigi also once told Love Magazine how important it is for her to speak up for others: "I’ve realized is my honor and my responsibility as someone who has a platform. You know, my fanbase is primarily made up of 15-year-old girls whose parents might just be that Karen in Central Park. 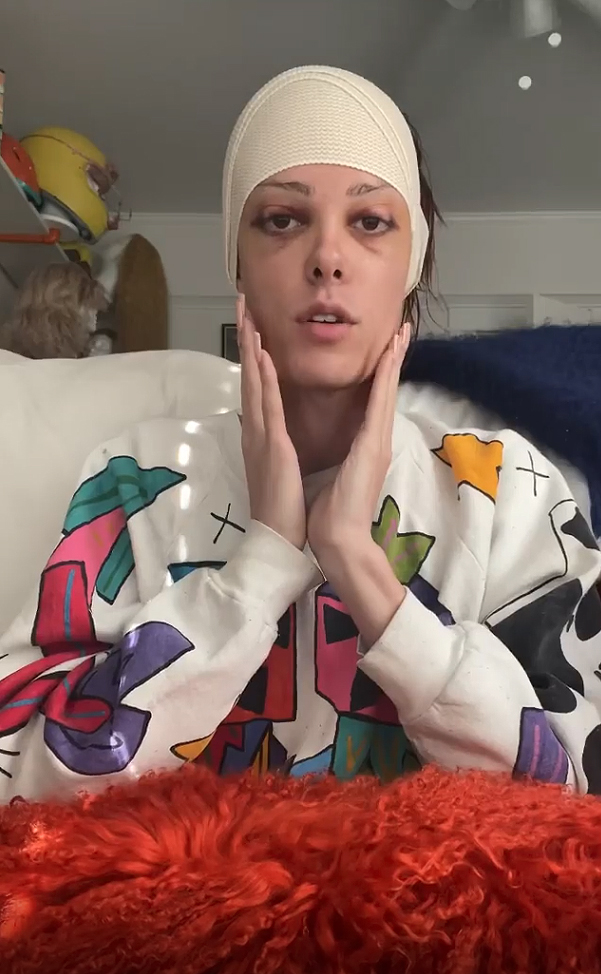 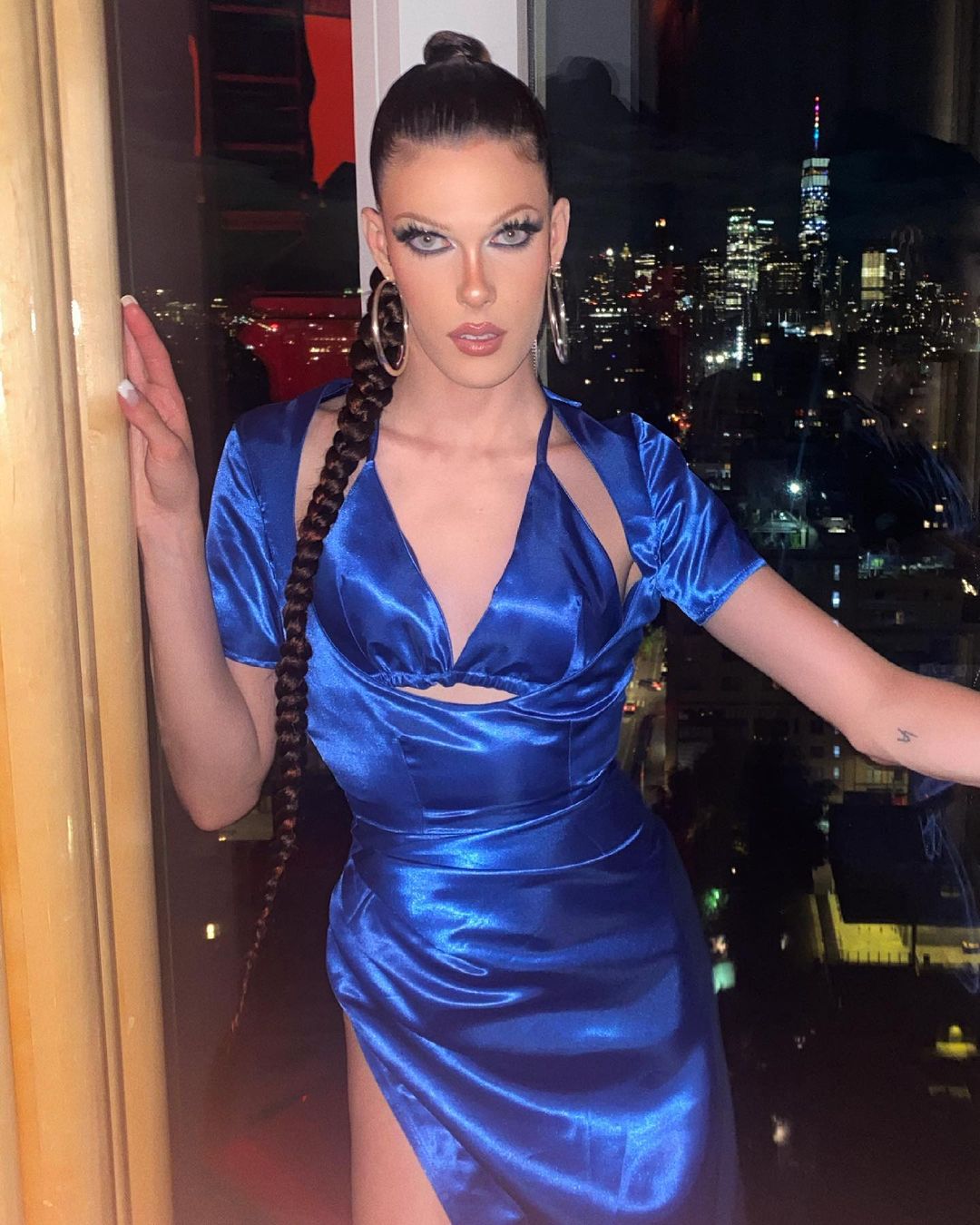 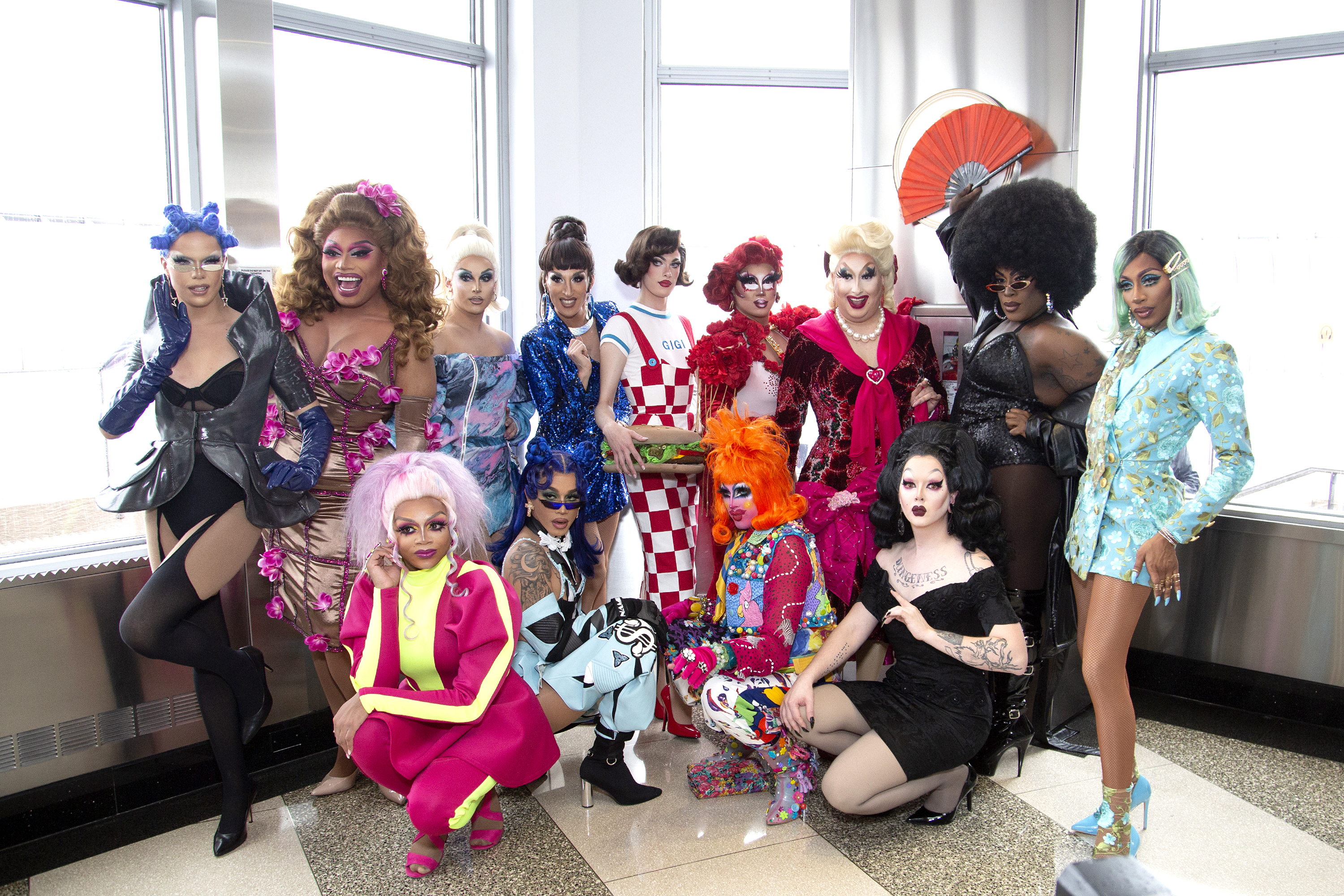